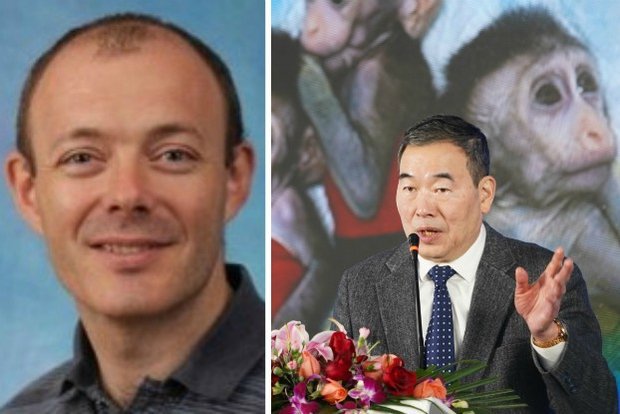 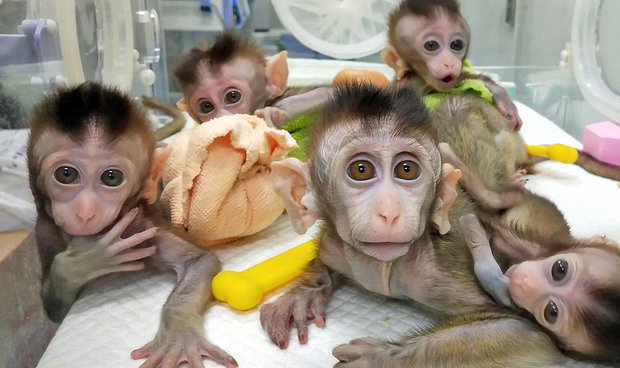 Meanwhile, China’s Institute of neuroscience said they followed strict international guidelines and Dr Poo Mu-ming, who helped supervise this study and a cloning test, that was also criticised, defended the work.

“Without the interference of genetic background, a much smaller number of cloned monkeys carrying disease phenotypes may be sufficient for preclinical tests of the efficacy of therapeutics,” he has said.

Arthur Caplan, a bioethicist at NYU School of Medicine, agreed with Dr Styner that the scientific gains do not justify the risks.

He said that while not all “human genetic hybrid experiments are unethical” “Inserting human genes into monkey brains is a different matter.”

The study, he suggested, ran the risk of creating something not human, but not quite a monkey.

The statements follow heavy criticism of the experiment, with experts telling the Daily Star Online last week that it could bring “unintended consequences.” 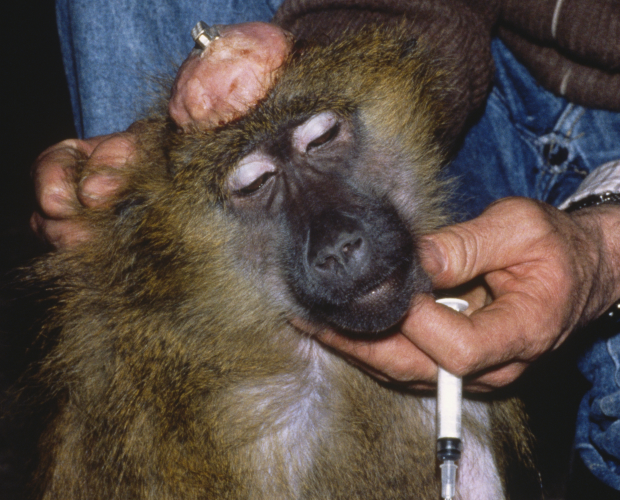 Isobel Hutchinson, the Director of Animal Aid, also called it a “nightmarish new form of experimentation,” whilst University of Colorado bioethicist Jacqueline Glover said: “To humanise them is to cause harm”.

Mike Ryan, of the New England Anti-Vivisection Society, argued that ethical standards in China are lower and scientists there are breaking norms to try and gain recognition, calling it “an ethical race to the bottom.”

Research on great apes is either banned or restricted in many places of the world, including all nations within the European Union.

Meanwhile Anthony Chan, a researcher at Emory University’s Yerkes National Primate Research Center, said the experiment was acceptably but scientists should be cautious.

“Rhesus macaques are one of the best animal models for studying brain development and evolution, and have the best translational value for improving human health,” he told NBC.

But when scientists add human genes to animals they should be careful, he said, to design experiments to keep suffering to a minimum.