Deputy Prime Minister Matteo Salvini defended the decision to reject the Aquarius vessel, which was stranded in the Mediterranean for days with 629 migrants on board. 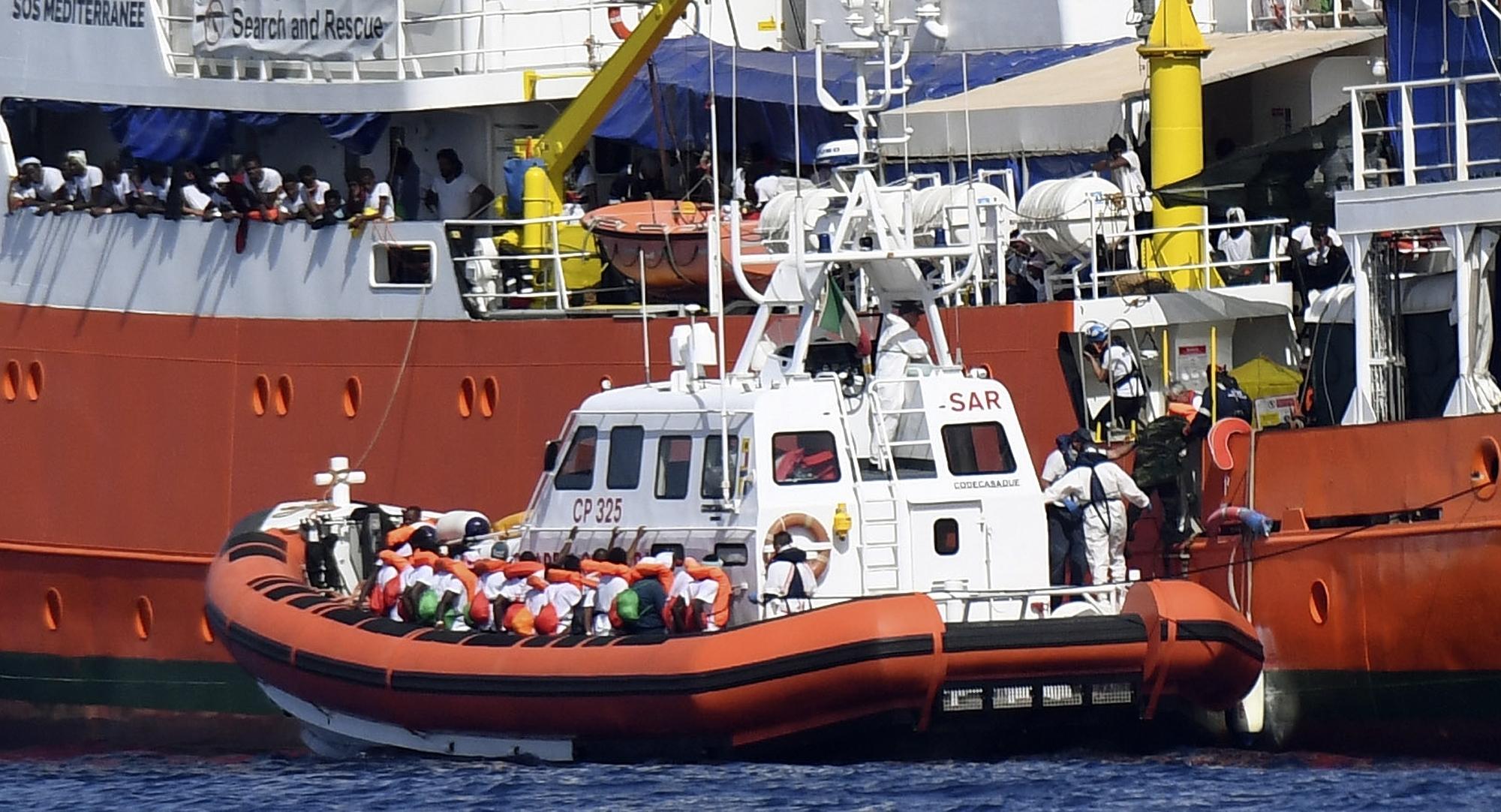 Two Italian ships are escorting the Aquarius to Spain after new Prime Minister Pedro Sanchez stepped up and offered them safe harbour.

Italy summoned the French ambassador for talks, cancelled a planned meeting between finance ministers and warned the relationship between the nations had been soured.

Salvini lashed out at its European neighbours, saying they have taken only a fraction of the 9,816 migrants it pledged to under a 2015 EU relocation plan. 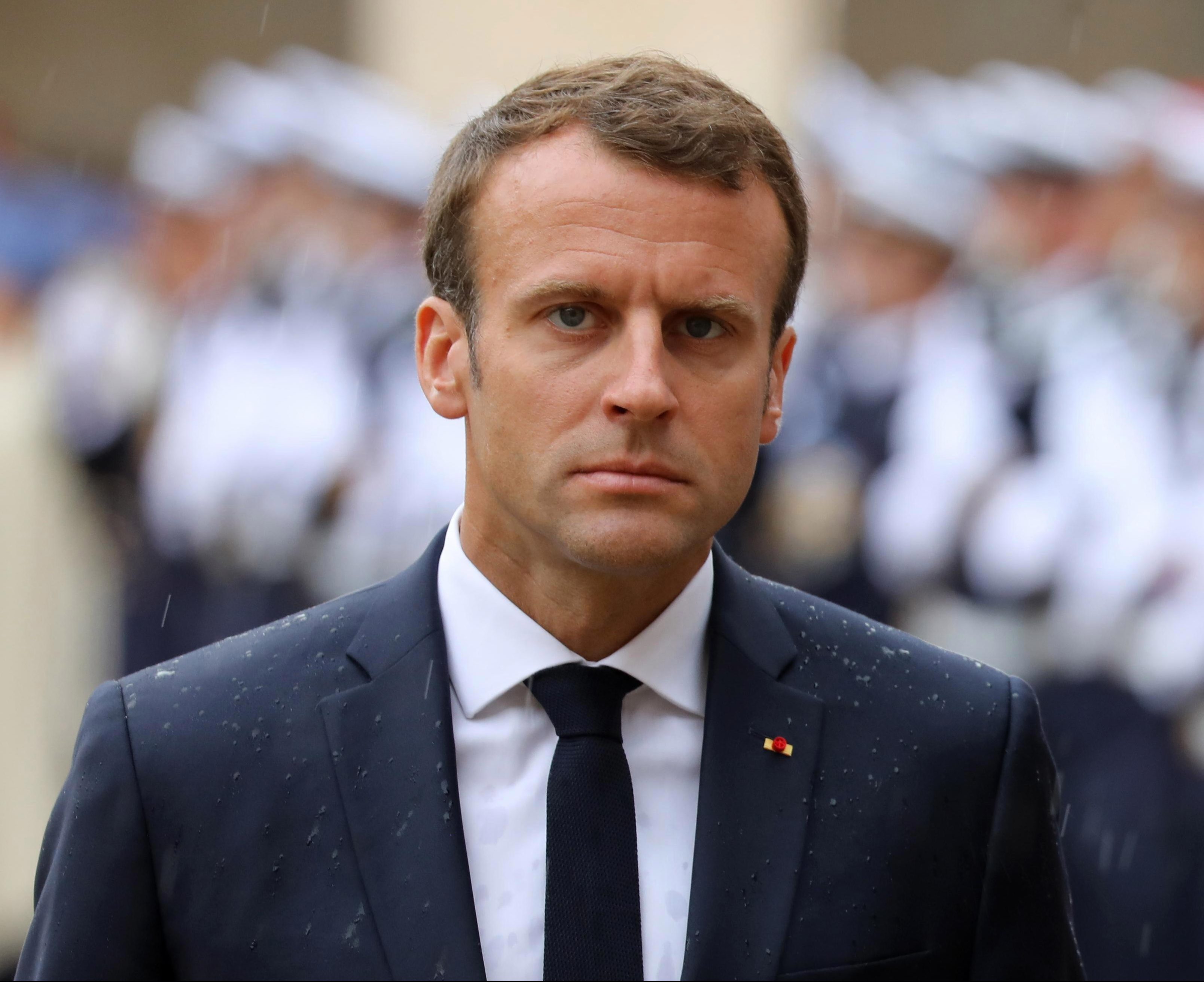 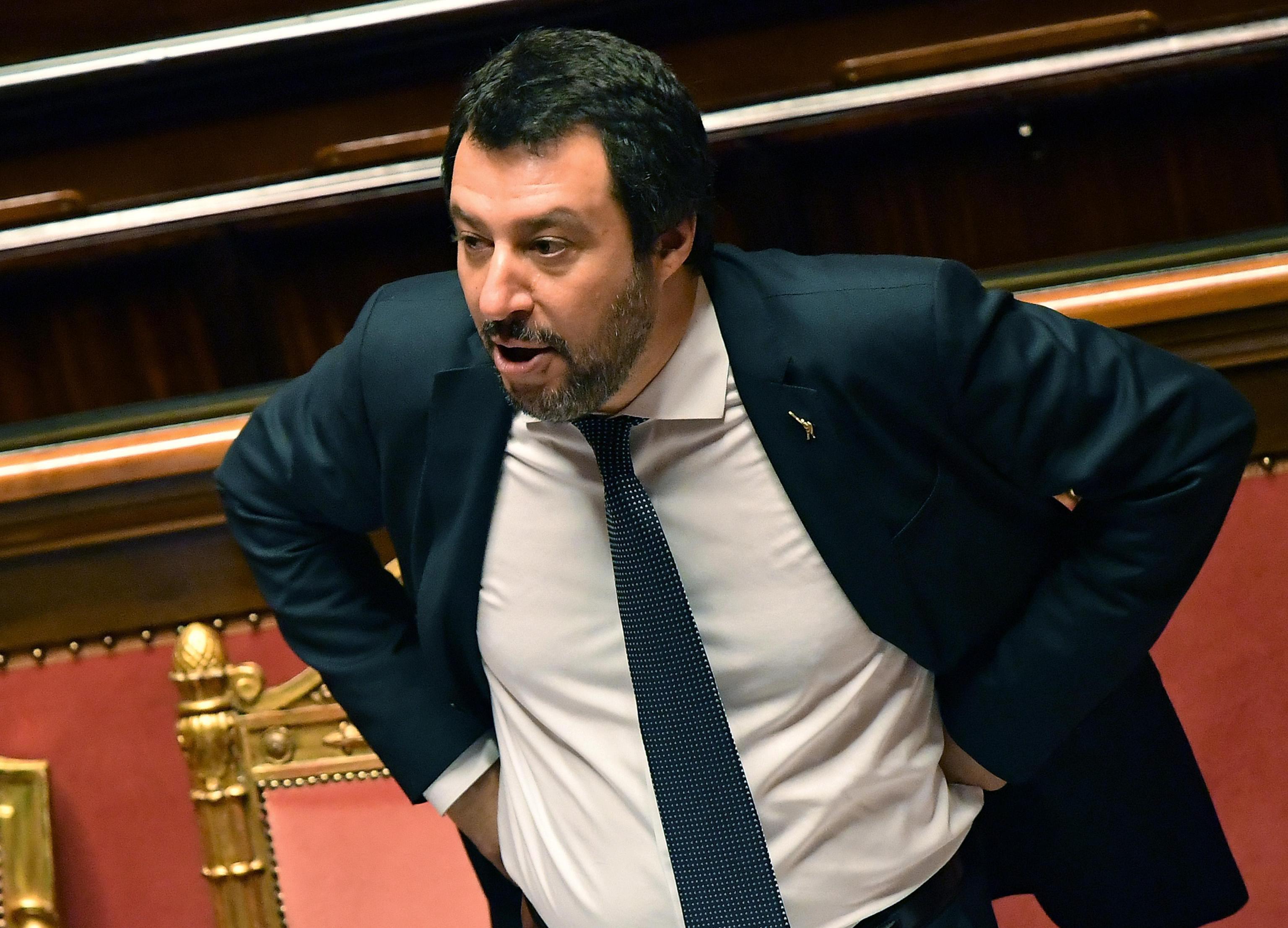 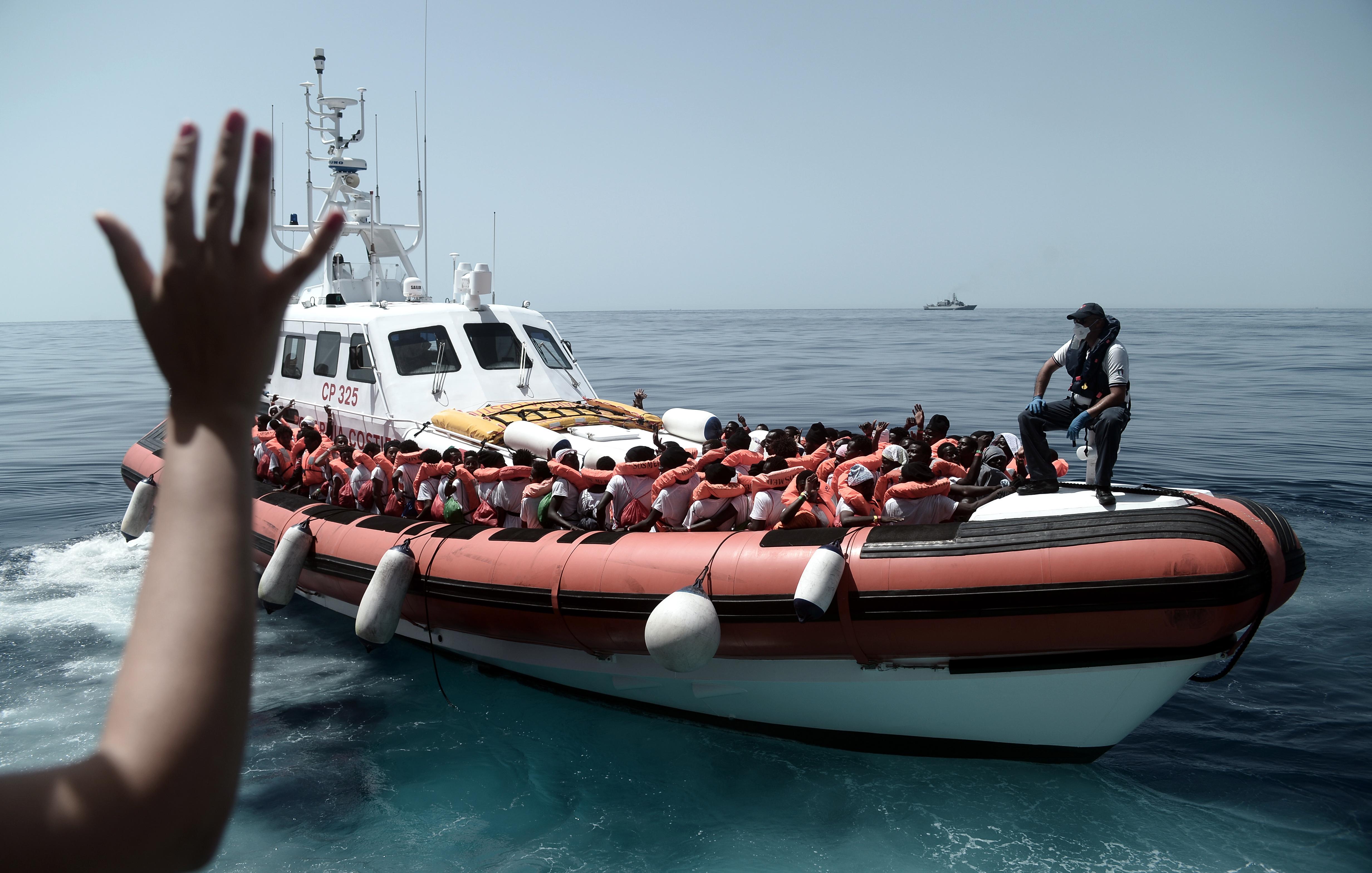 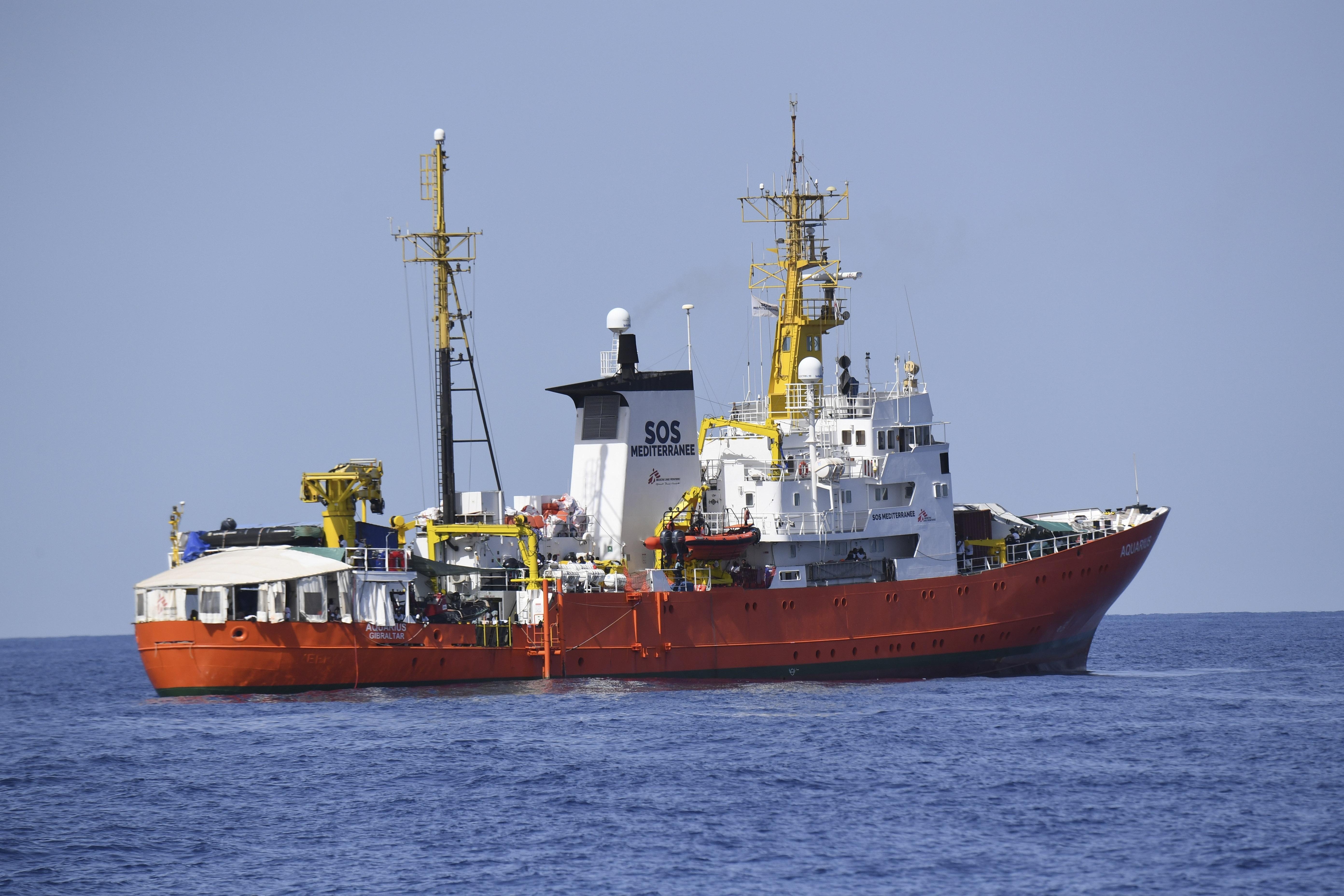 Addressing Parliament, he urged Macron to take in the "9,000 [migrants] France promised to welcome as a sign of concrete generosity".

Conte, who was sworn in as head of Europe's first "populist" government on June 1, said other nations must take more refugees and help to send back those who were refused asylum.

Salvini, whose coalition promised to get tough on immigration, yesterday declared Italy's decision to turn away the Aquarius a "victory". 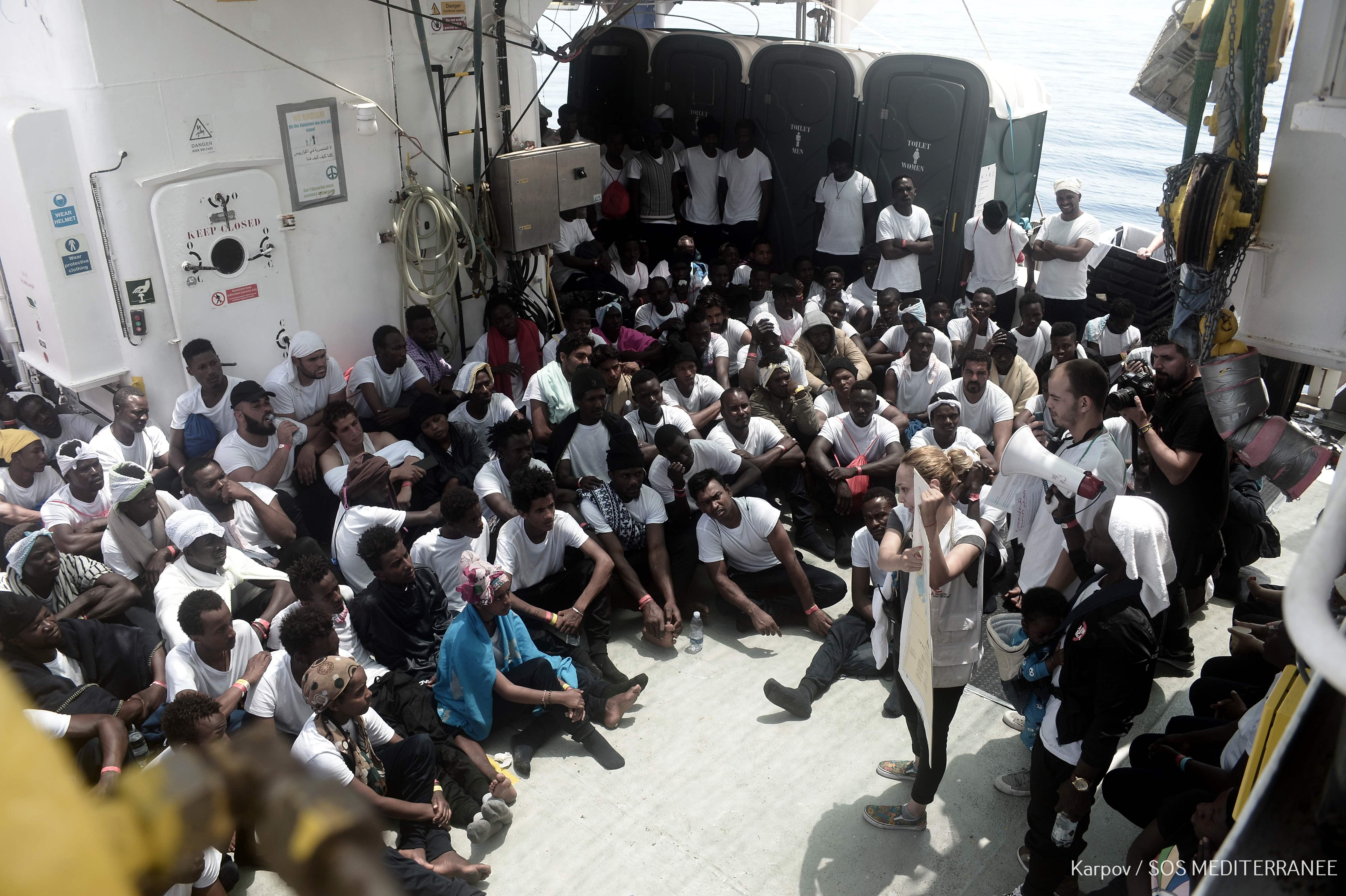 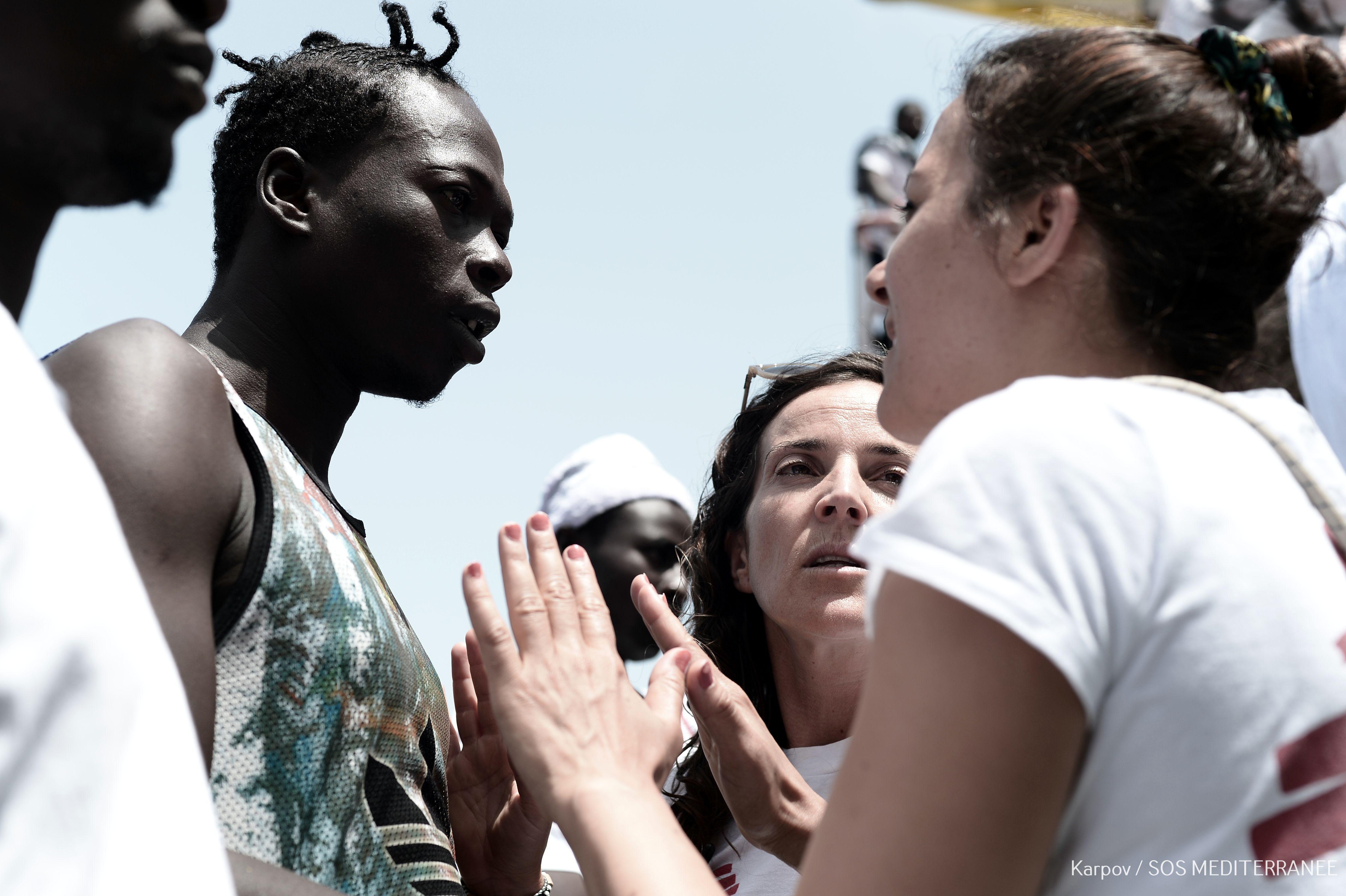 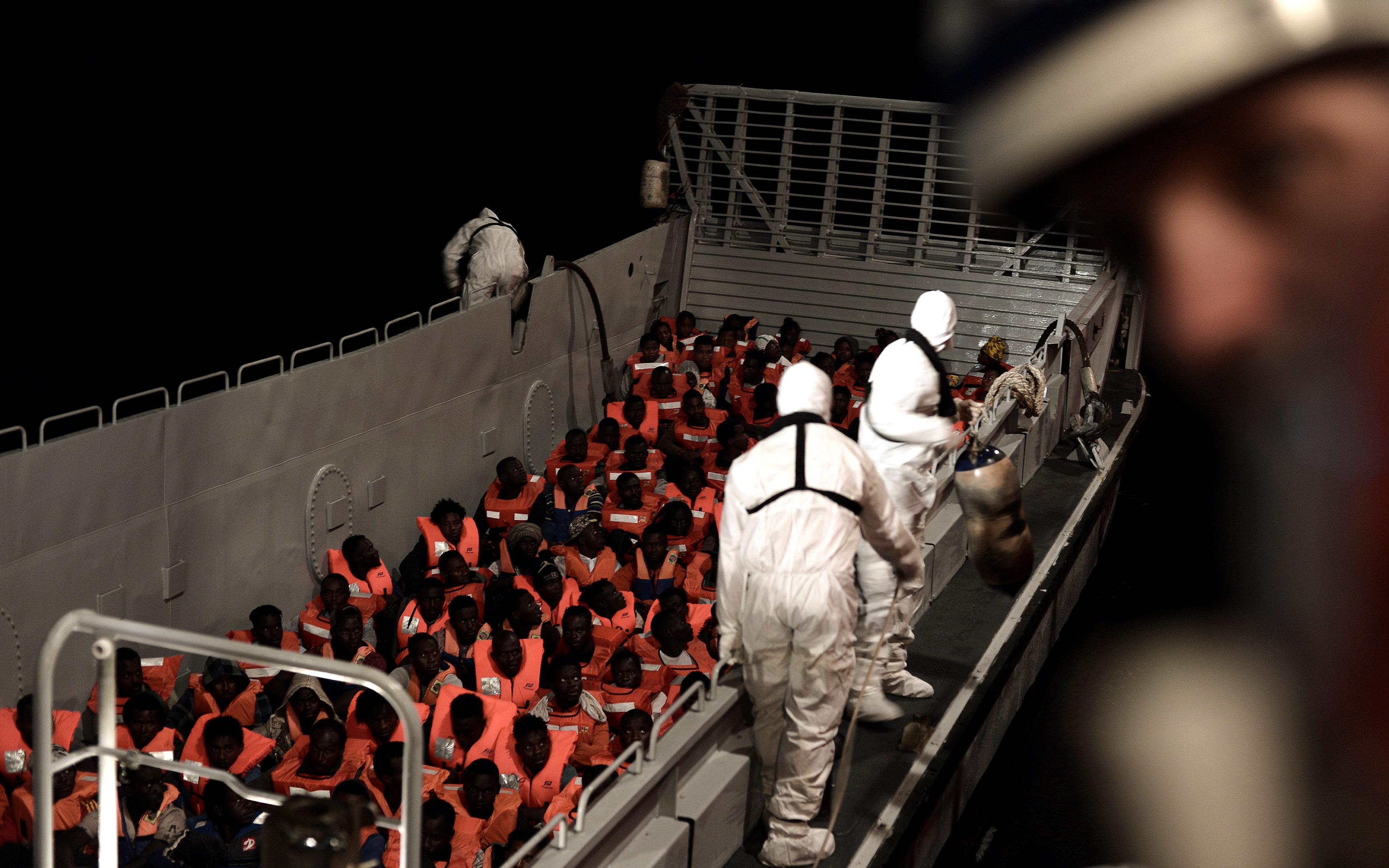 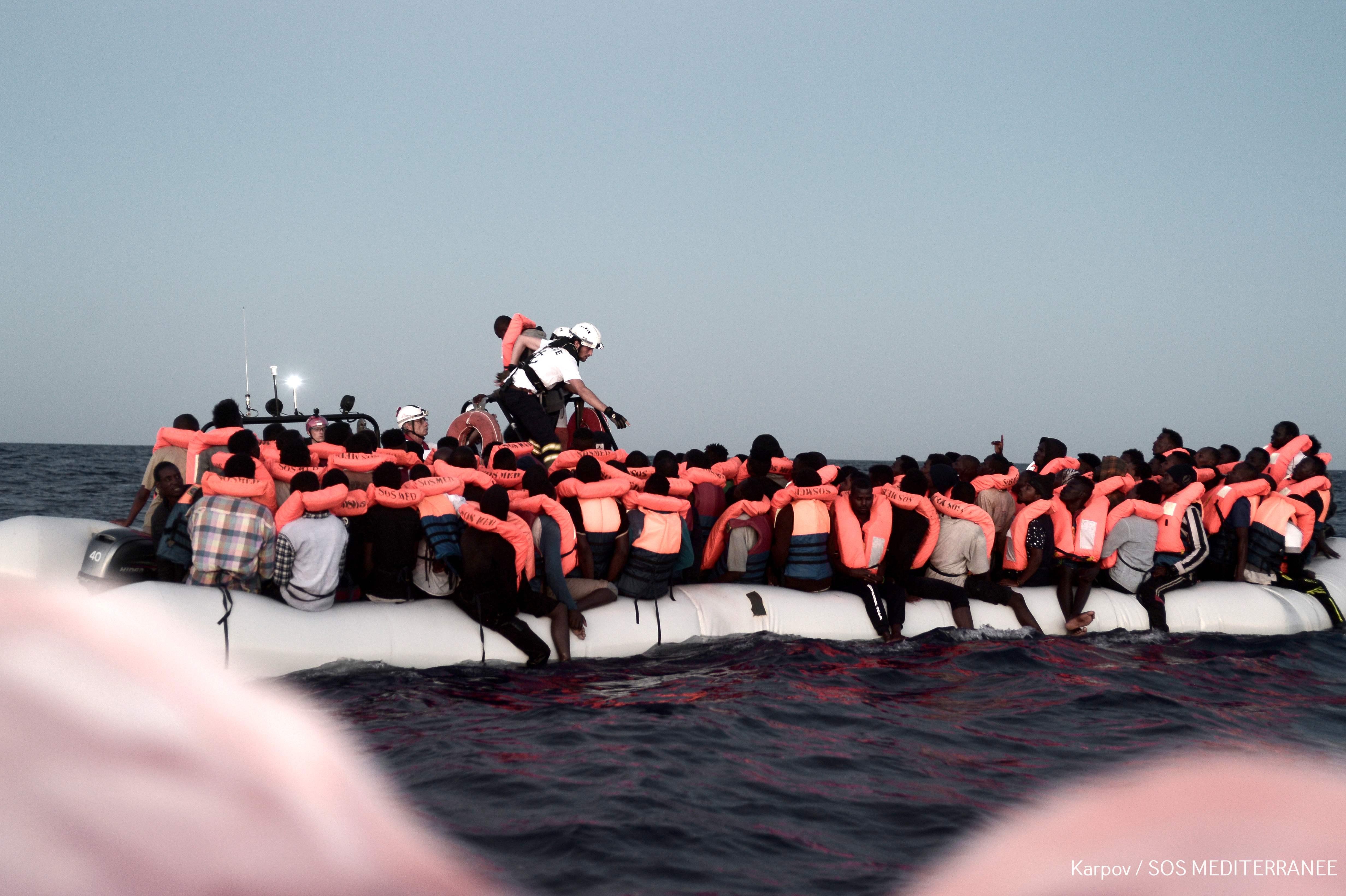 The Aquarius and two Italian ships carrying the migrants are expected to arrive in Valencia, around 930 miles from where it had been stranded, on Saturday night

The standoff appeared to be a tactic by Italy's new government to force Europe's hand at the upcoming summit of EU leaders in Brussels.

The summit is due to consider changes to asylum law to better share the burden of incoming migrants.

For years, Italy has complained it it has been left defenceless to manage Europe's migrant crisis.