ROME (Reuters) – U.S. President Donald Trump weighed into Italy’s political crisis on Tuesday, saying he hoped Giuseppe Conte would be reinstated as prime minister, as the climate improved in party talks to form a new government.

The role of Conte has been a sticking point in the negotiations between the 5-Star Movement, a member of the outgoing coalition, and the opposition Democratic Party (PD), which has been resisting his reappointment.

After setbacks early on Tuesday the roller-coaster talks between the anti-establishment 5-Star and the center-left PD appeared to be back on track later in the day, with upbeat comments from both sides prompting a strong market rally.

Italian 10-year bond yields fell to three-year lows and the spread between German Bunds narrowed to below 182 basis points, the tightest since May 2018.

Investors betting Italy can avoid a snap election are concerned that it would be won by Matteo Salvini’s hard-right League party, which would put the country on a collision course with the European Union over expansionary government spending.

The PD’s Senate leader Andrea Marcucci said as he entered a meeting of the party’s top brass in Rome that contacts with 5-Star had resumed and progress was being made.

5-Star responded that it welcomed signs from the PD that it had dropped its veto against Conte, and the PD’s Marcucci later announced that parliamentary leaders of the two parties would meet at 1600 GMT to try to hammer out their differences.

The PD and 5-Star are due to report back to President Sergio Mattarella on Wednesday, and if no deal is sealed by then he will name a caretaker government and call early elections. 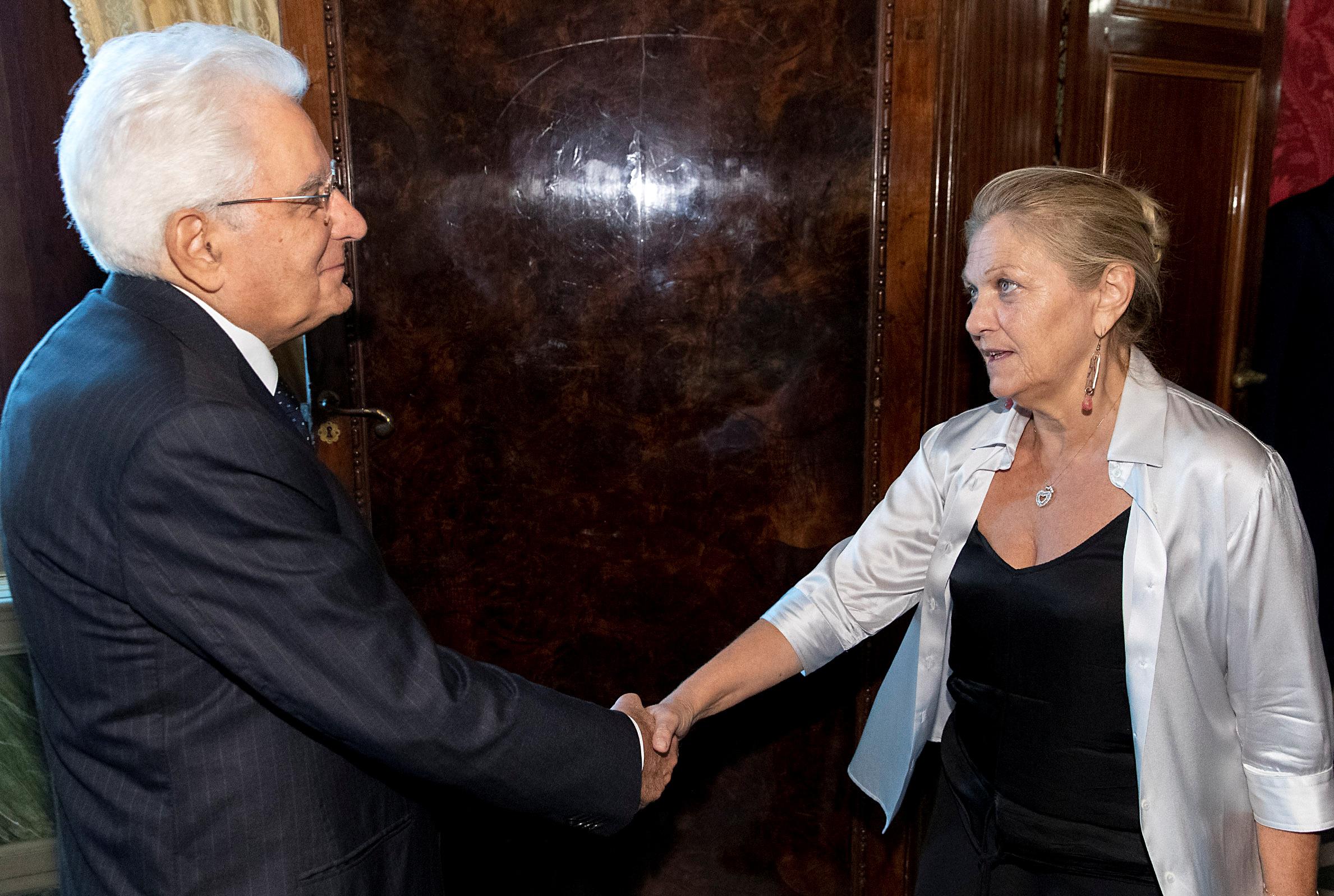 Conte, who belongs to no party but is close to 5-Star, resigned last week after League chief Salvini declared his 14-month coalition with 5-Star was dead, seeking to trigger elections and capitalize on his surging popularity.

The move has not gone to plan, as 5-Star and the PD seek to form a coalition of their own, pushing the League into opposition.

Earlier on Tuesday the PD/5-Star talks seemed to have run into trouble, with the two sides fighting over key jobs as well as being at loggerheads over Conte’s role.

The PD accused 5-Star of undermining the formation of a new cabinet by demanding the interior ministry for its leader, Luigi Di Maio. 5-Star denied this, and the parties canceled a scheduled meeting.

Despite the later upbeat comments, tensions remain and the situation is fluid and hard to predict.

The PD says Di Maio is insisting on keeping the role of deputy prime minister that he held in the outgoing government, something it considers unacceptable if Conte is to stay on as premier.

It remains to be seen if the exchanges are merely tactics to secure the upper hand in negotiations over cabinet jobs, or whether they have the potential to scupper a deal between the two parties which have always been bitter adversaries.

The picture is complicated by deep internal divisions in both parties, each one split between leadership factions that want a deal and others that would prefer to risk an election. 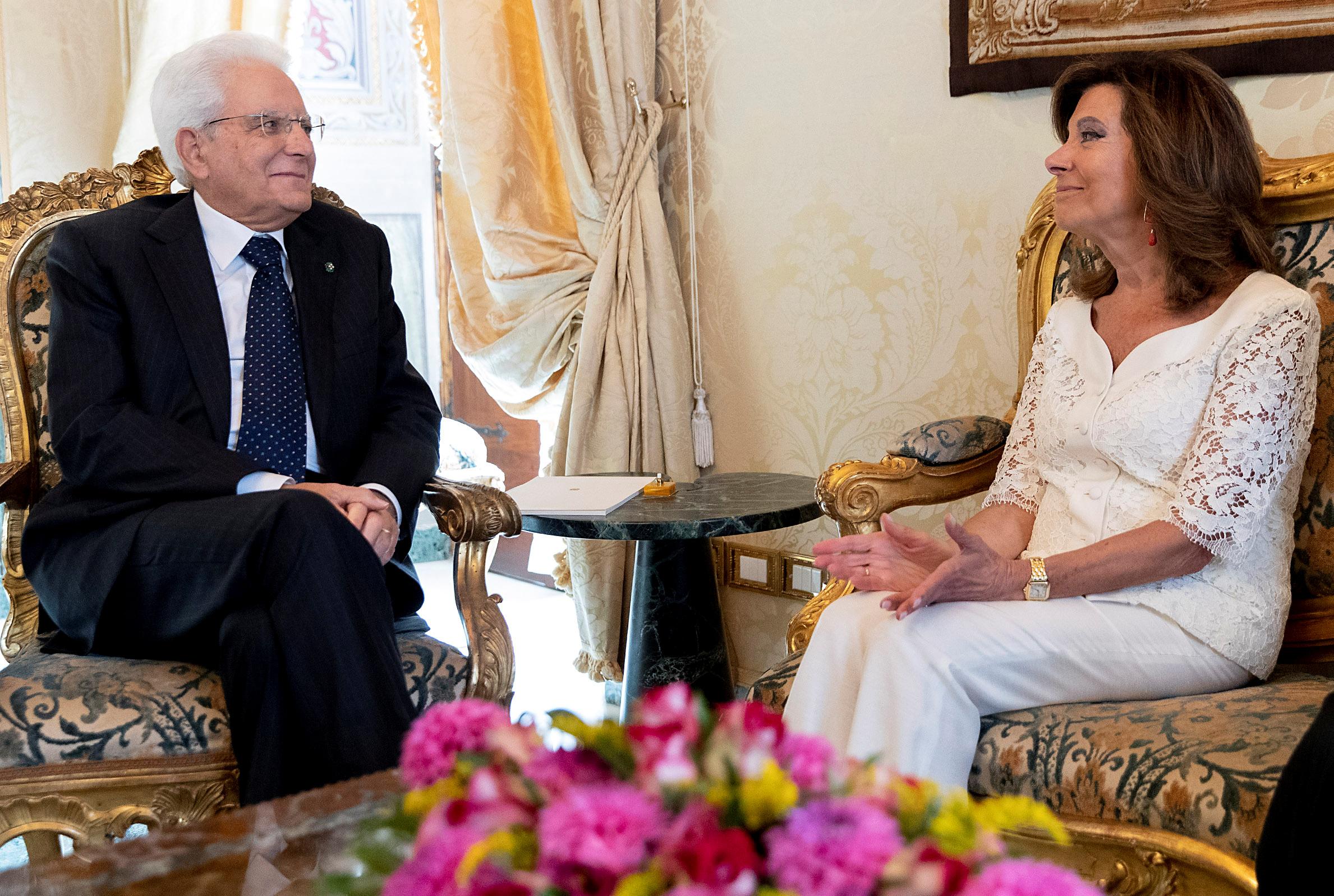 Di Maio will meet with all the 5-Star lawmakers at 17:00 GMT. The great majority is in favor of an accord with the PD rather than a snap election which would probably see many of them lose their seats less than 18 months into this parliament.

Meanwhile Salvini continues to demand elections, and is likely to be disappointed by Trump’s endorsement of Conte, especially as the populist League chief has always expressed his admiration for the U.S. president.

Opinion polls suggest the League has lost 3-7 percentage points since collapsing the government, though it remains easily the most popular party, followed by the PD and 5-Star.