Italy has seen a small dip in the number of new coronavirus infections but daily fatalities have risen slightly as the country still waits to flatten the curve.

Pressure on hospitals in hard-hit Lombardy continued to ease, with more than 800 people recovered and 165 fewer people hospitalised with Covid-19 compared to a day earlier.

Intensive care units are still saturated, but overall, Lombardy added just under 1,300 new positive cases, with about half of those infected being treated at home.

More than 10,000 medical personnel have been infected nationwide and 69 doctors have died, according to the National Institutes of Health and the Italian association of doctors. 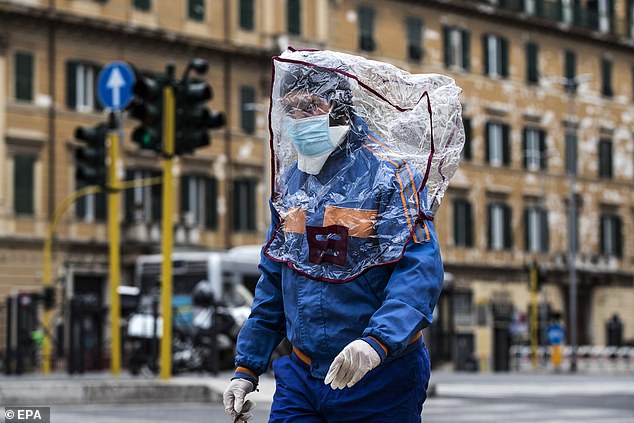 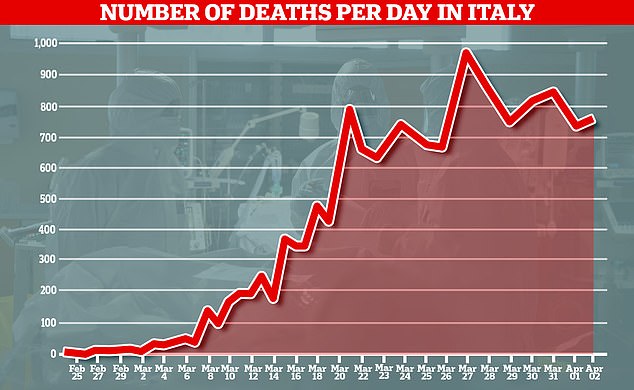 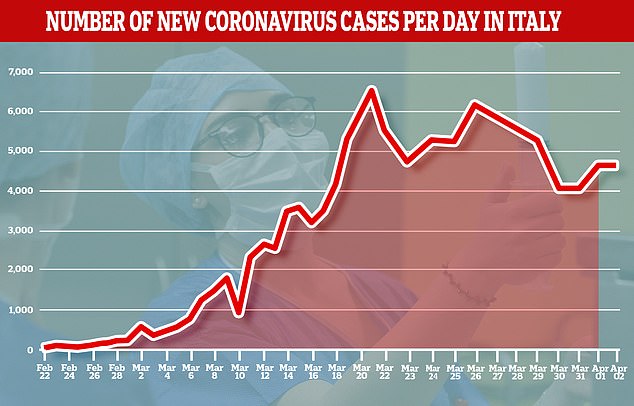 Meanwhile the Vatican recorded its seventh coronavirus case and extended its partial lockdown of activities until May 4.

The Vatican says a Vatican employee tested positive after having been on home quarantine since mid-March because his wife, who works in a hospital, was infected.

The Vatican previously had six cases, including a high-ranking official who lived in the same residence as Pope Francis.

The Vatican has said the pope and his closest advisers haven’t been infected.

Francis also Thursday issued a decree extending the suspension of activities of the Vatican City State’s criminal tribunal until May 4.

The Holy See says it has reduced its activities to only work essential for the functioning of the headquarters of the universal Catholic Church. 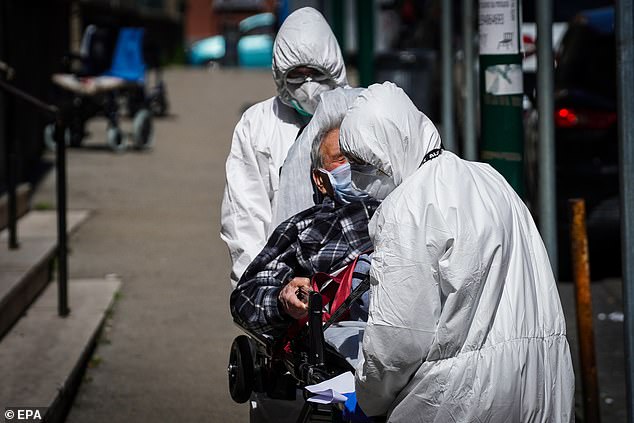 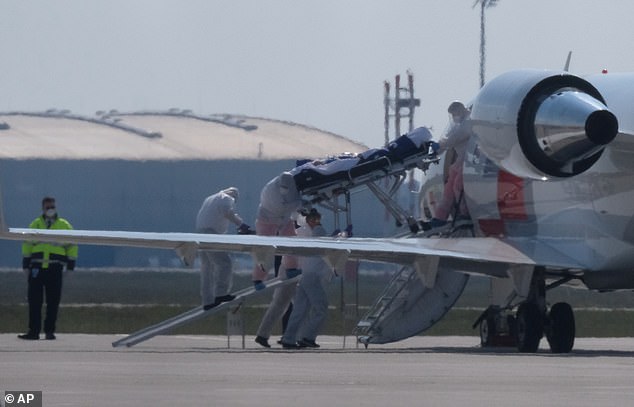 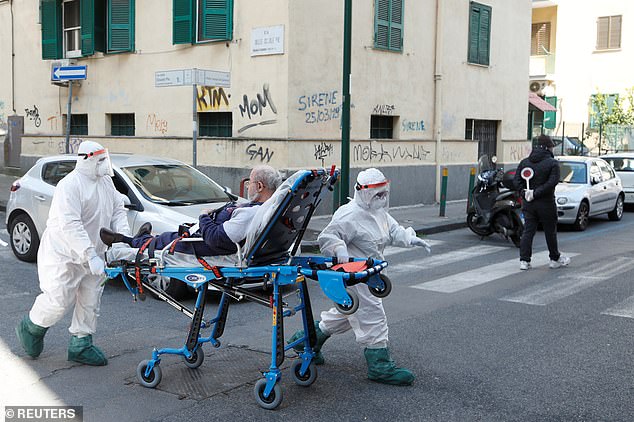 Francis’ Holy Week and Easter services, which begin Sunday with Palm Sunday, are being conducted without the faithful present.

The figures were revealed as the head of the European Commission apologised to Italy for a lack of solidarity from Europe in tackling its coronavirus crisis, but promised greater help in dealing with the economic fallout.

There has been widespread dismay in Italy over Europe’s response to the pandemic, starting with an initial failure to send medical aid, followed by a refusal amongst northern nations to endorse joint bonds to mitigate the cost of recovery.

The far-right League party has jumped on the discontent to call into question Italy’s continued membership of the 27-nation bloc, while even staunch pro-Europeans have expressed consternation at the lack of empathy and support.

Italy has recorded 13,155 coronavirus deaths in just six weeks, more than anywhere else in the world, and registered 110,574 confirmed cases, second only to the United States. 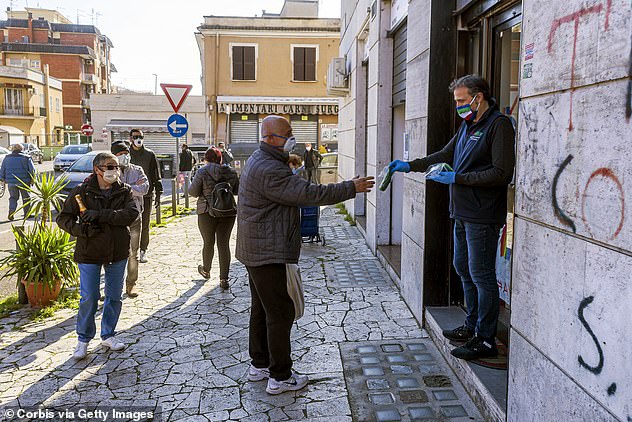 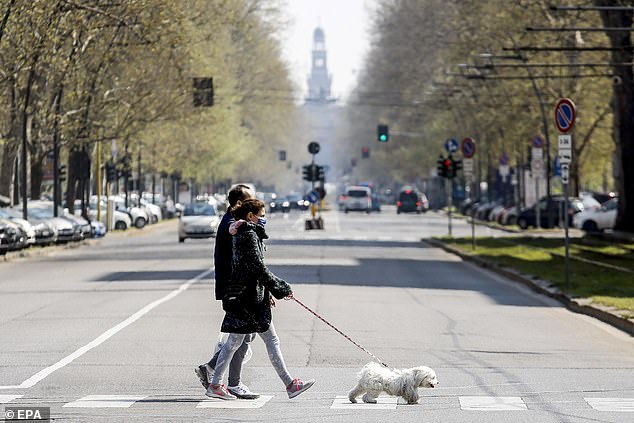 In a letter published in the Italian daily La Repubblica, Commission President Ursula von der Leyen said too many EU countries had initially focused on their own problems.

‘They did not realise that we can only defeat this pandemic together, as a Union. This was harmful and could have been avoided,’ she wrote, adding: ‘Today Europe is rallying to Italy’s side.’

The main bone of contention is a request by Italy and eight other countries to issue ‘recovery bonds’ on behalf of all euro zone countries to help fund efforts to rebuild national economies that are expected to dive deep into recession.

Conservative leaders in wealthy states such as Germany, the Netherlands and Austria have so far recoiled at the idea of issuing bonds with highly indebted nations, such as Italy.