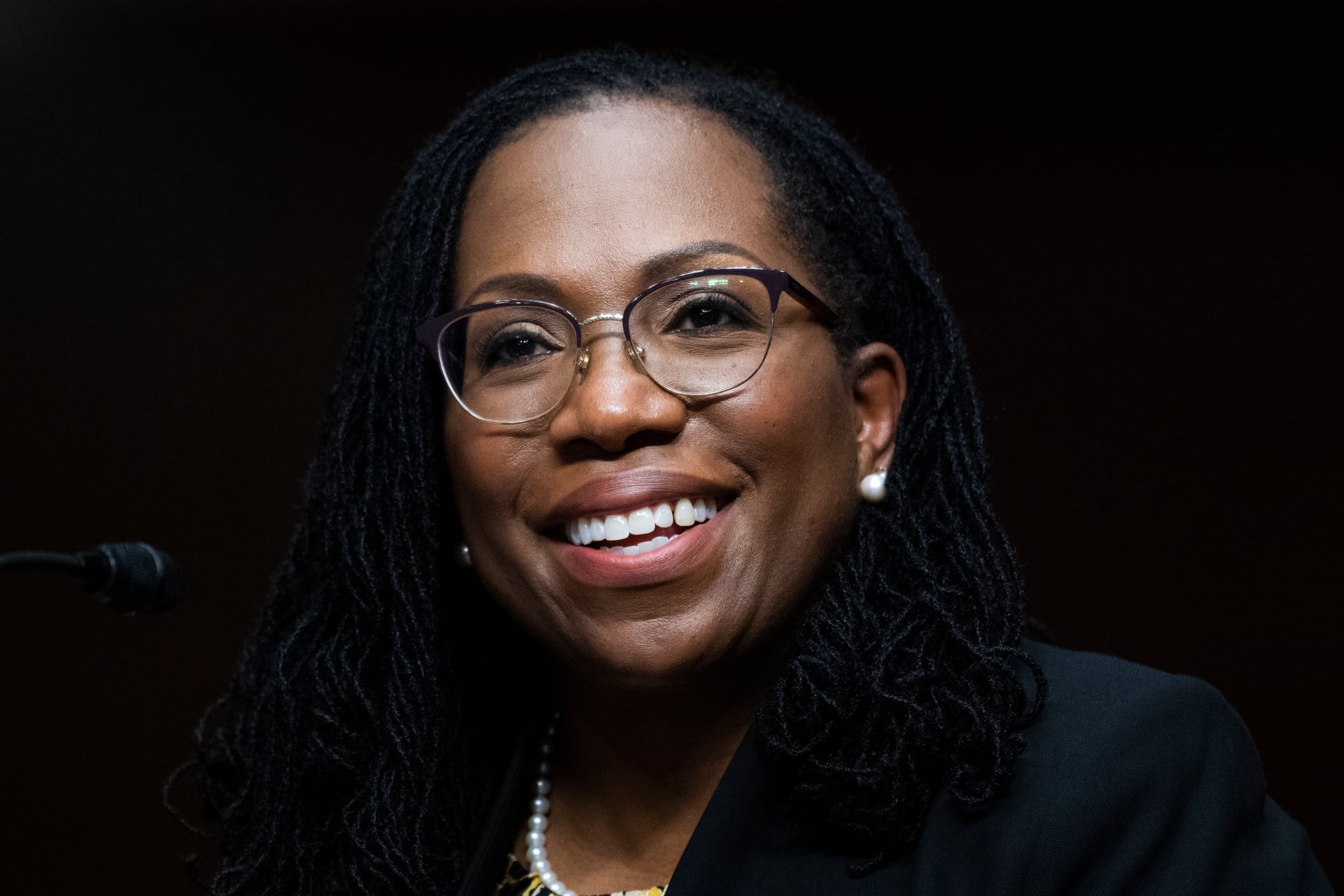 Update, June 30, 2022: Almost three months after her confirmation, Ketanji Brown Jackson was sworn in as the 116th Supreme Court justice on Thursday, following Justice Stephen Breyer’s announcement of his retirement date. Jackson stood in front of her husband and two daughters as she took two oaths from Chief Justice John Roberts and Justice Breyer. Though a formal ceremony is to come in the fall, Jackson will immediately undertake her duties.

Jackson watched the vote take place in the Roosevelt Room of the White House with President Joe Biden and members of his staff. “Judge Jackson’s confirmation was a historic moment for our nation. We’ve taken another step toward making our highest court reflect the diversity of America,” Biden tweeted. “She will be an incredible Justice, and I was honored to share this moment with her.”

Jackson’s first official portrait was shot by photographer Lelanie Foster on April 8. That same day, Jackson delivered a speech on the South Lawn of the White House. She thanked those who have helped her on her tremendous professional journey, including her mentors, family, the current president and vice president, as well as former president Barack Obama. “It has taken 232 years and 115 prior appointments for a Black woman to be selected to serve on the Supreme Court of the United States,” she said. “But we’ve made it. We’ve made it. All of us.” 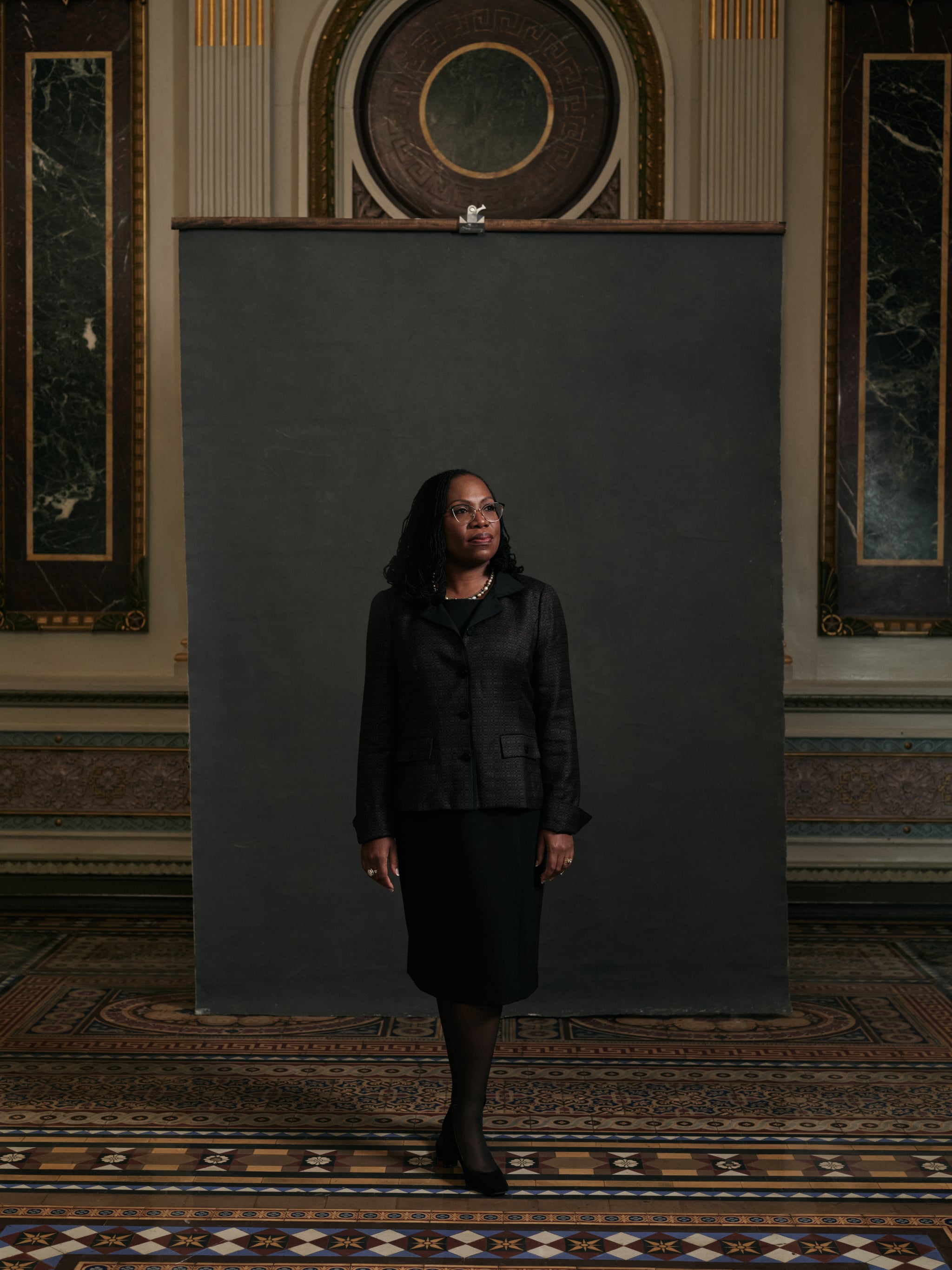 Original story: Joe Biden has shared his historic pick for the Supreme Court. On Feb. 25, the president announced Ketanji Brown Jackson as his nominee: “she is one of our nation’s brightest legal minds and will be an exceptional Justice.” If confirmed, the accomplished 51-year-old judge will make history as the first Black woman to serve as justice.

The news comes just one month after Justice Stephen Breyer shared his plans to retire after nearly 28 years. Following the announcement, Biden pledged: “I’ve made no decision except one: the person I will nominate will be someone of extraordinary qualifications, character, experience, and integrity, and that person will be the first Black woman ever nominated to the United States Supreme Court.” He added, “I made that commitment during the campaign for president, and I will keep that commitment.”

In recent years, Jackson was appointed by former President Barack Obama to the federal district court in DC, where she served for over eight years. In 2021, Biden appointed her to serve as a circuit judge for the DC federal appeals court. In addition, Jackson is a member of Harvard’s Board of Overseers and a council member for the American Law Institute.