EIGHT people are being held in the killing of the US teacher found strangled and hogtied in the Dominican Republic.

Patricia Ann Anton, 63, was found gagged and with her hands and feet tied in her apartment in Cabarete, a resort town in the Puerto Plata province. 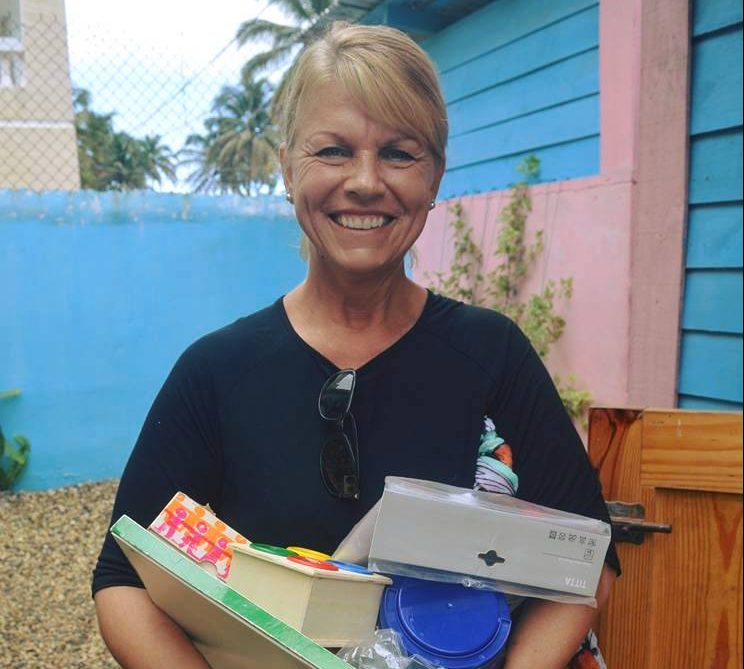 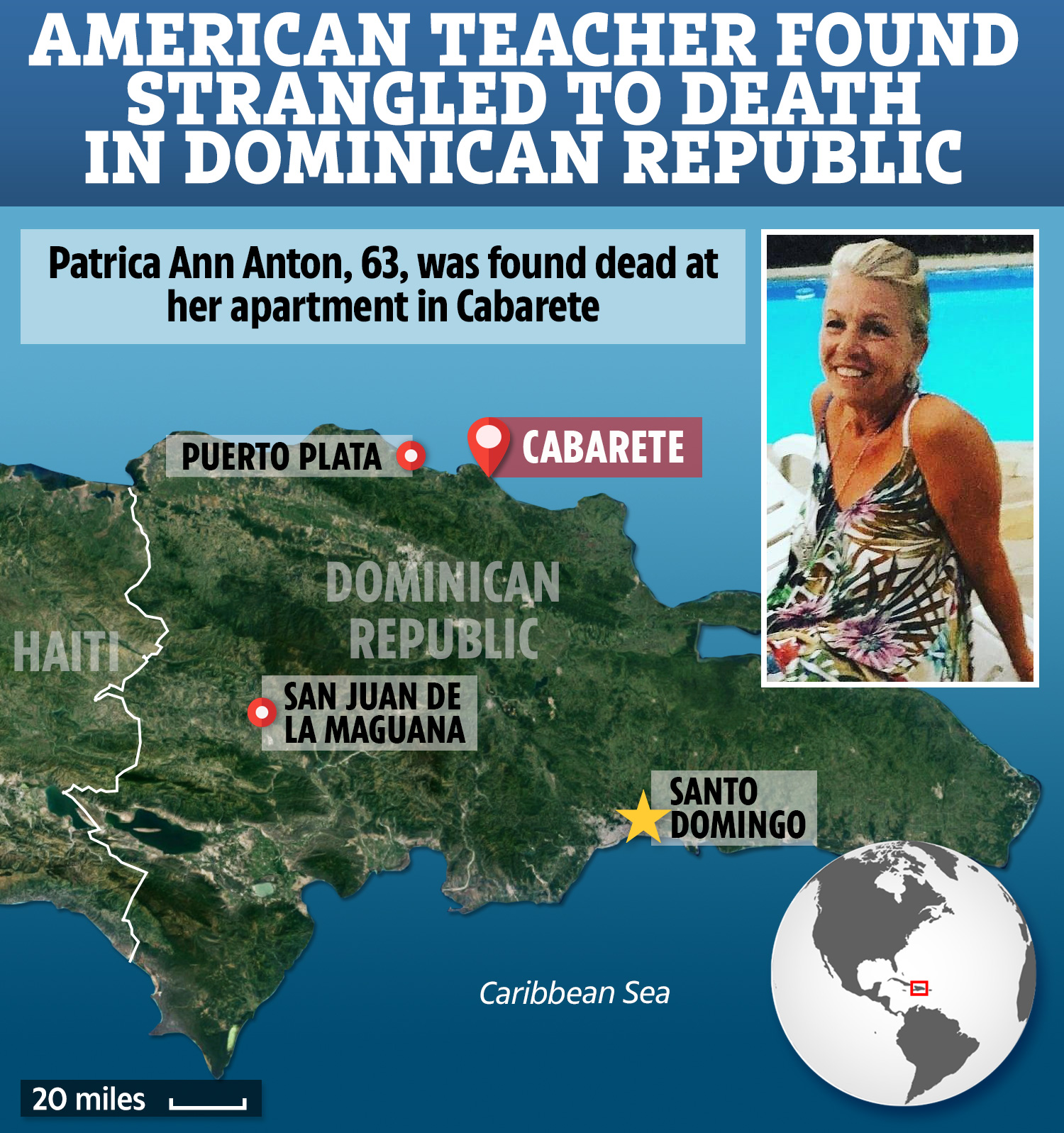 A male Haitian maintenance worker in the apartment complex Patricia had moved into two days before her death is among those in custody, reports claim.

Authorities are reportedly reviewing security camera footage from near the building where she lived.

They say it appears the American died during a brutal robbery in which her phone, laptop and 40-inch plasma TV were all taken.

Drawers and cupboards inside the flat – on the north side of the holiday island – had also been thoroughly searched. 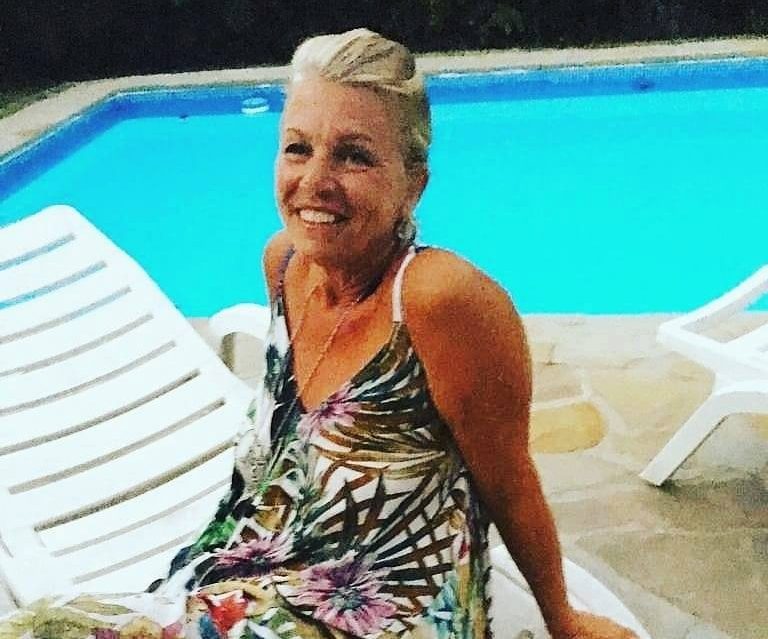 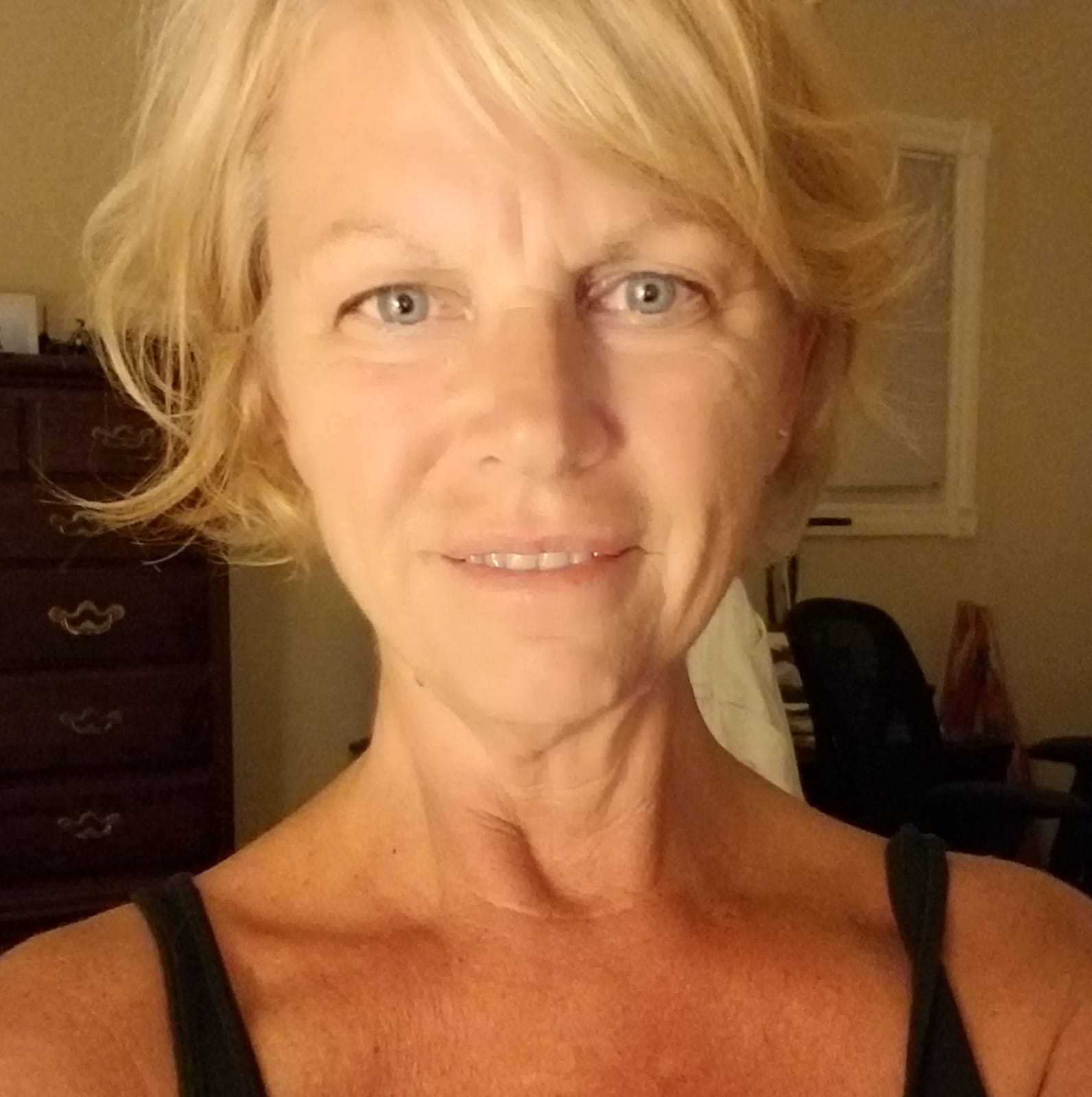 According to preliminary analysis, her body showed signs of strangulation, spokesman for the National Police Frank Felix Duran told reporters.

The mother-of-three's body has been sent for forensic analysis and an investigation has been opened, the Prosecutor's Office added.

Cops are also working with an anonymous apartment complex source, identified as a foreigner who's resided in the town since 1982.

Local media report the front door of the property had not been forced open so police believe the crime may have been committed by a person or a group known to the victim.

The Italian-born teacher, who has family in Michigan and Illinois, had been living in the Dominican Republic for 15 years and was well-liked by Cabarete locals for her involvement in the community.

MOST READ IN US NEWS

Anton was a curriculum director at La Mariposa School, which is part of an initiative to take impoverished girls away from a life on the streets and give them skills to stop them from being exploited.

Thomas Anton paid tribute to his sister-in-law, writing: "Patty Anton was one of the most caring people you could ever meet. She dedicated her life to helping children. Her death is a tragedy.

"I have resolved to use her memory as an inspiration to be of greater service to those around me. She was kind to everyone, always, without exception." 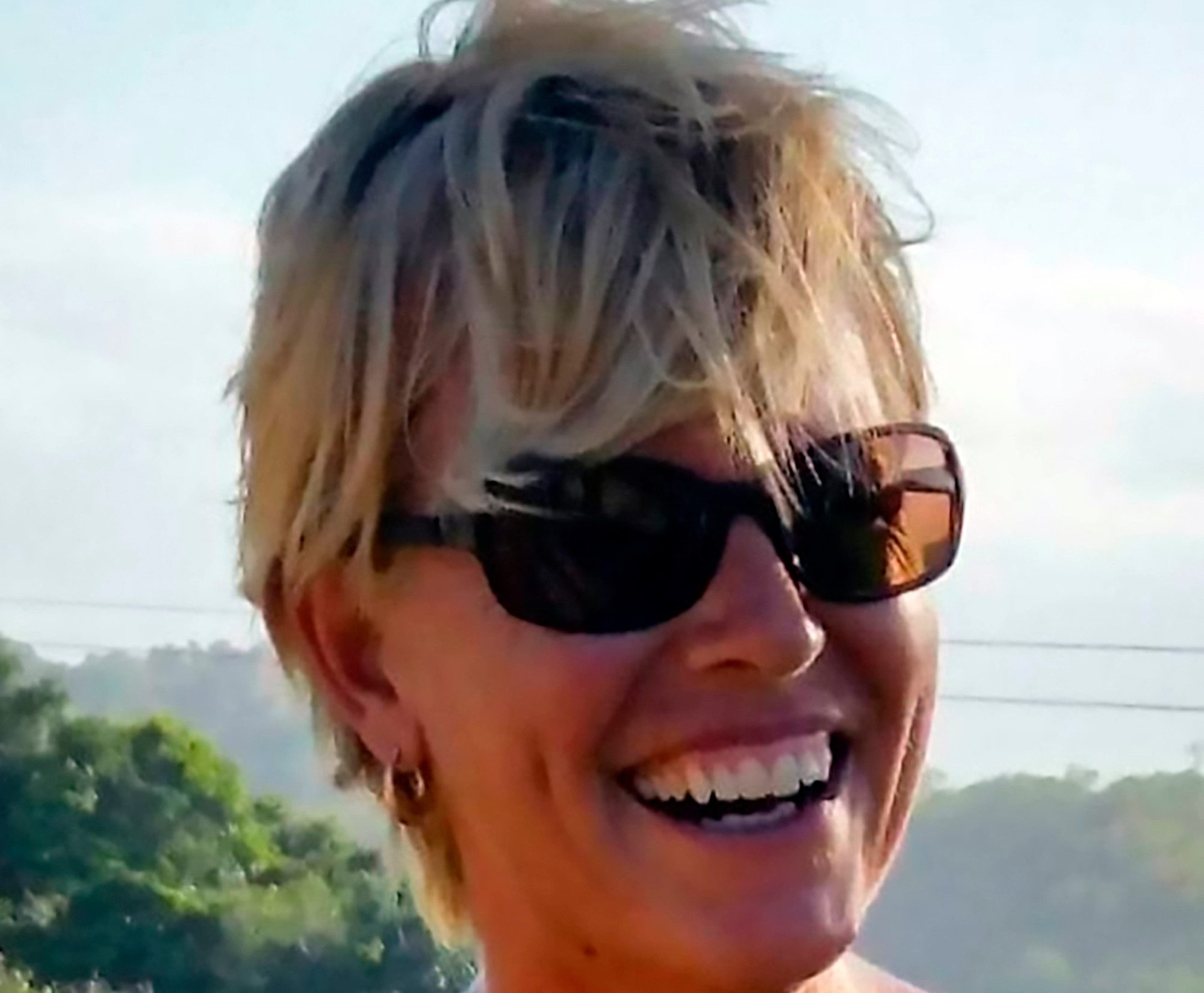 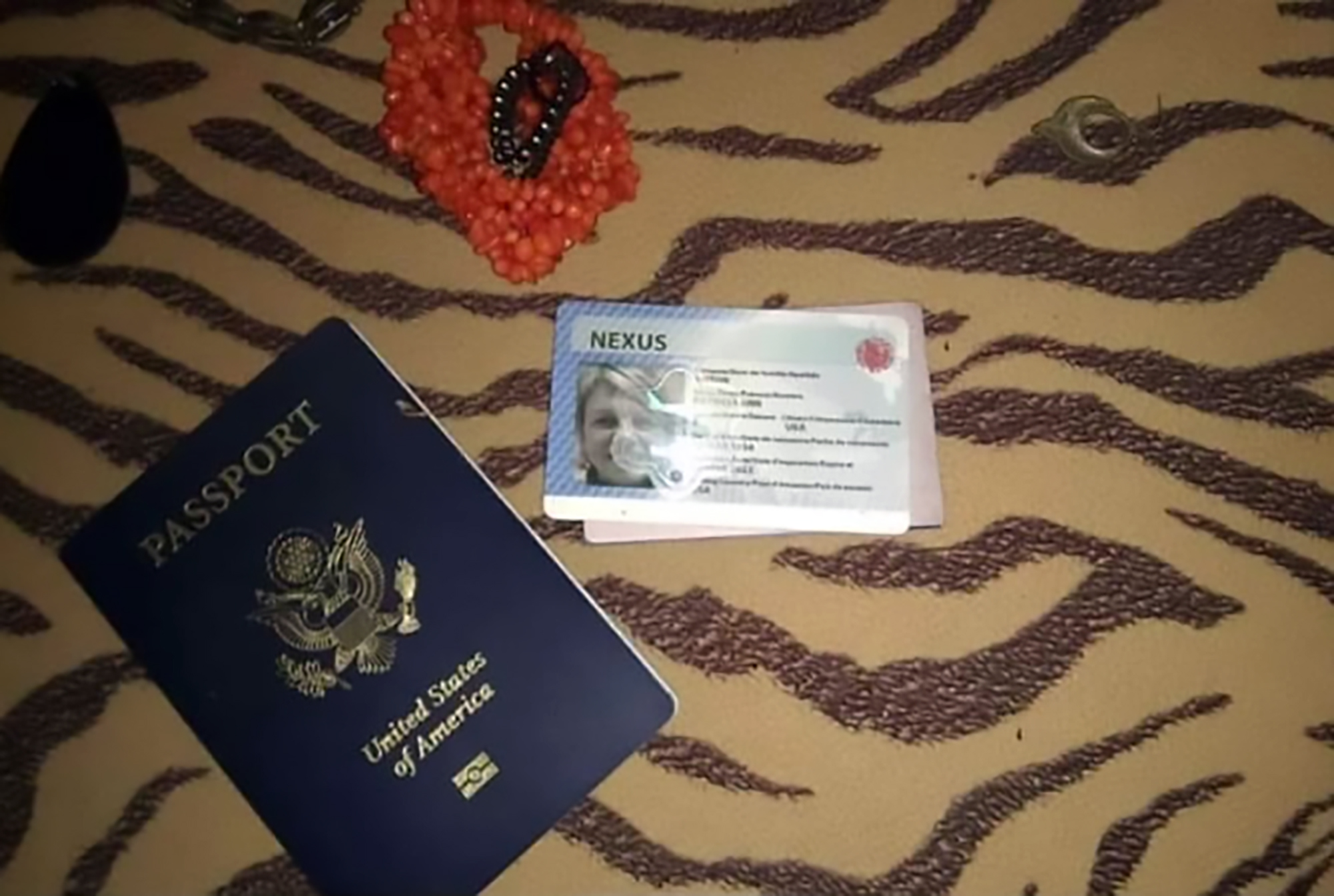