Jeep unveils the Gladiator – its first pickup truck in 26 years

Off-road giants Jeep have revealed their first pickup truck in 26 at the Los Angeles Auto show.

The new Gladiator, set to hit production lines next year, is intended to be part SUV-part pickup and will be the first truck the company has made since the Comanche went out of production in 1992.

Closely-styled on the current Jeep Wrangler, Jeep say the new Gladiator allows its owner the perks of owning an SUV with the benefit of having a flat-bed at the back. 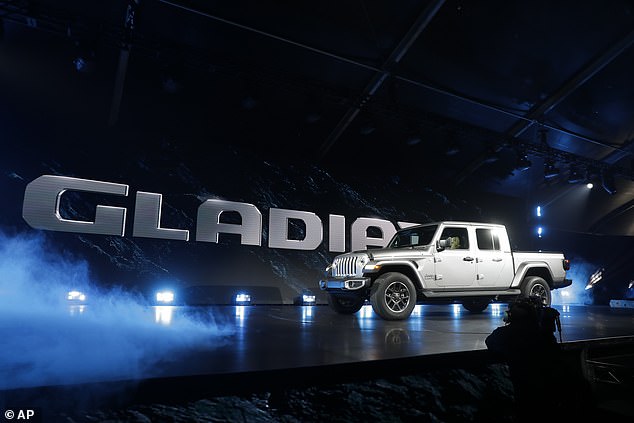 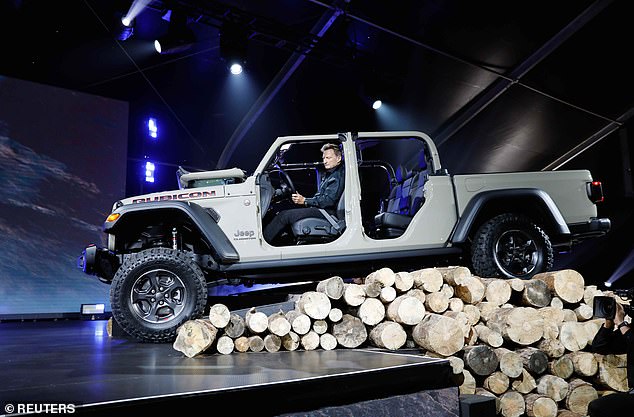 ‘Unquestionably a truck and instantly recognizable as a Jeep, the all-new 2020 Gladiator is the ultimate vehicle for any outdoor adventure,’ Tim Kuniskis, head of the Jeep Brand in North America, said.

‘There is tremendous demand for this unique vehicle from our loyal Jeep customers and pickup truck buyers everywhere.

‘Born from a rich and proud heritage of tough, dependable Jeep trucks, Gladiator combines rugged utility, versatility and functionality resulting in the most capable midsize truck ever.’

With its four doors, and a five-foot bed, the Gladiator is 31 inches longer than a four-door Wrangler. It can carry up to 1,600 pounds or tow 7,650 pounds. 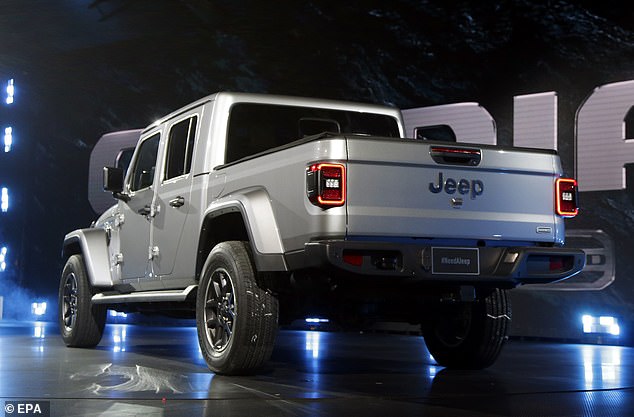 Although it is closely modelled on the current Wrangler, the Gladiator features a flatbed at the back 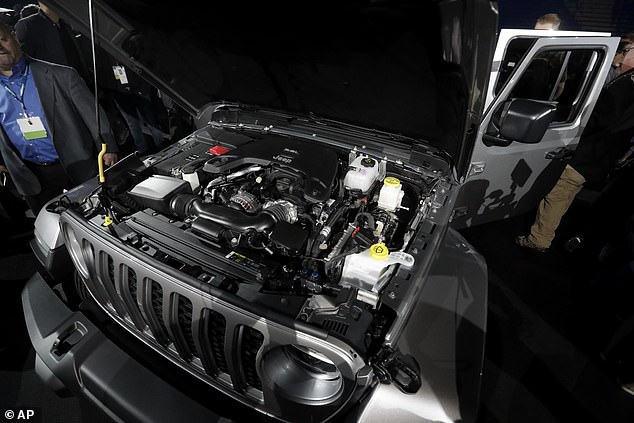 Buyers will be able to choose a 3.6-liter gasoline-powered V6 or a 3.0-liter diesel V6 engine upon the car’s release

Buyers will be able to choose a 3.6-liter gasoline-powered V6 or a 3.0-liter diesel V6 engine.

Like the Wrangler, the Gladiator will come as a convertible – meaning it is one of the only convertible pickups on the market.

It is unclear as yet how much the new car will cost, but it will start rolling off the production line in the first half of 2019.

‘Manufacturing capacity for the new truck was created by moving production of the next-generation Jeep Wrangler to the north side of the Toledo Assembly Complex as part of a $4.5 billion industrialization plan to realign the Company’s U.S. manufacturing base to expand the Jeep and Ram brands,’ FCA reports.

‘FCA US invested $700 million to retool the north plant and added more than 700 new jobs to support production of the new Wrangler.’ 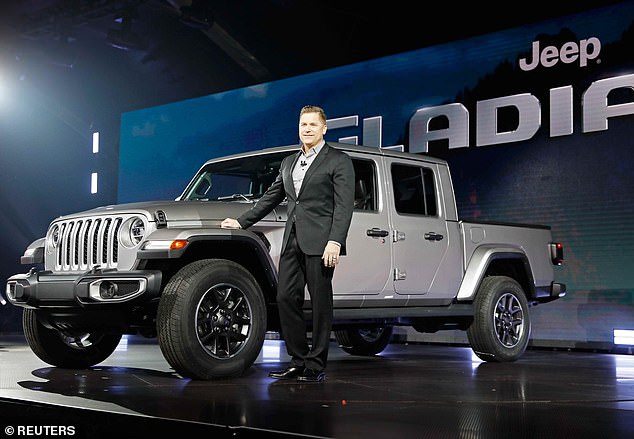 Tim Kuniskis (pictured), Head of Jeep Brand North America, said the car was ‘unquestionably a truck and instantly recognizable as a Jeep’ 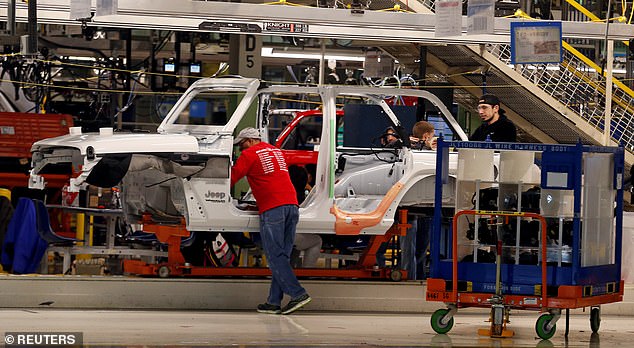 Production will also take place at the same plant as the Jeep Wrangler in Toledo, Ohio (pictured)