Jeff Bezos tops list of 'most charitable' donors in U.S. in 2020

Jeff Bezos tops the 2020 list of ‘most charitable’ donors in the U.S. by giving $10billion of his $192billion fortune to his OWN ‘earth fund’ after his ex-wife Mackenzie comes in at No. 2 with $5.7 billion

Jeff Bezos topped the 2020 list of ultrawealthy donors to charity by giving $10billion of his massive $192billion net worth to his own earth fund as his ex-wife donated nearly $6billion of her $58billion fortune, putting in second place.

Bezos claimed the No. 1 spot on the Chronicle of Philanthropy’s annual rankings of the 50 Americans who gave the most to charity last year.

His donation of $10billion launched the Bezos Earth Fund. Bezos, who last week announced he was stepping down as Amazon CEO to devote more time to philanthropy and other projects, also contributed $100million to Feeding America, the organization that supplies more than 200 food banks.

Scott, who has a net worth of $58.3billion, asked community leaders to help identify 512 organizations for seven- and eight-figure gifts, including food banks, human-service organizations, racial-justice charities and historically black colleges and universities (HBCUs).

MacKenzie was awarded about 4 percent of Amazon in her divorce in 2019. She is said to have played a significant role in starting Amazon, even negotiating its first freight contracts.

Another donor who gave big to pandemic causes and racial-justice efforts was Jack Dorsey, the co-founder of Twitter, who ranked No. 5. He put $1.1billion into a fund that by year’s end had distributed at least $330million to more than 100 nonprofits.

The financier Charles Schwab and his wife, Helen (No. 24), gave $65million to address homelessness in San Francisco. 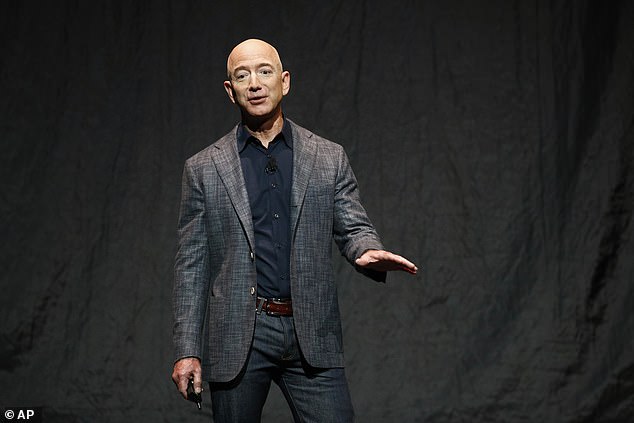 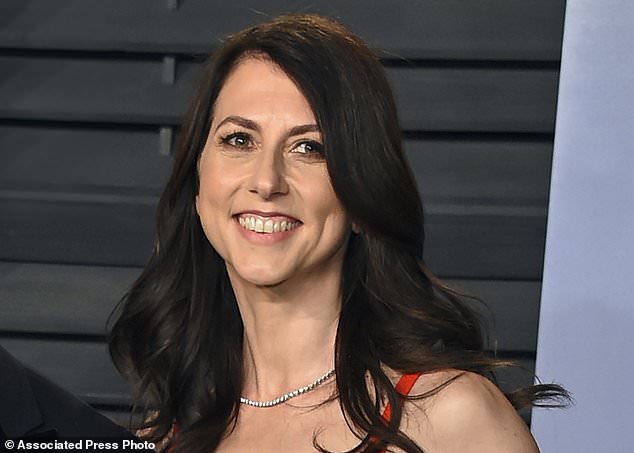 Coming in at No. 2 on the list was Bezos’s ex-wife, MacKenzie Scott (pictured), who gave $5.7billion in 2020 by asking community leaders to help identify 512 organizations for seven- and eight-figure gifts, including food banks and human-service organizations

‘When I look at the events of the last year, there was an awakening for the philanthropic sector,’ says Nick Tedesco, president of the National Center for Family Philanthropy.

‘Donors supported community-led efforts of recovery and resiliency, particularly those led by people of color.’

Giving experts say they think the trend toward broader giving is likely to persist.

‘I don’t think this approach is just a 12-month moment that started with COVID and continued following George Floyd and is going to recede,’ says Melissa Berman, president of Rockefeller Philanthropy Advisors, which counsels donors around the world. ‘There has been change building among private donors.’

Still, those gifts come from a small share of the billionaire class. Only 23 of the people on the Forbes 400 gave enough to qualify for the list.

Many of the multimillion-dollar donations came from people far less wealthy, like Gordon Rausser, a former dean of natural resources at the University of California at Berkeley.

The Chronicle’s rankings are based on the total amount philanthropists awarded in 2020. The information is based on extensive research with donors, their beneficiaries, and public records.

Some of America’s biggest donors don’t appear on the current Philanthropy 50 even if they have made a big gift to a nonprofit last year. That’s because the Chronicle’s rankings count multiyear pledges only once, as a lump sum in the year the commitment was made.

For example, Warren Buffett is absent from this year’s list even though he gave the Bill & Melinda Gates Foundation stock in his Berkshire Hathaway investment firm valued at more than $2.2billion last year.

The donation was an annual installment on his 2006 pledge of more than $36billion in Berkshire shares to the foundation. That same year he also made multibillion dollar pledges to the foundations of his late first wife and his three children.

The No. 3 donor was Michael Bloomberg, who contributed $1.6billion to arts, education, public health, and many other causes. Nike founder Phil and Penelope Knight were next, donating $1.4billion, $900.7million of it to their Knight Foundation. 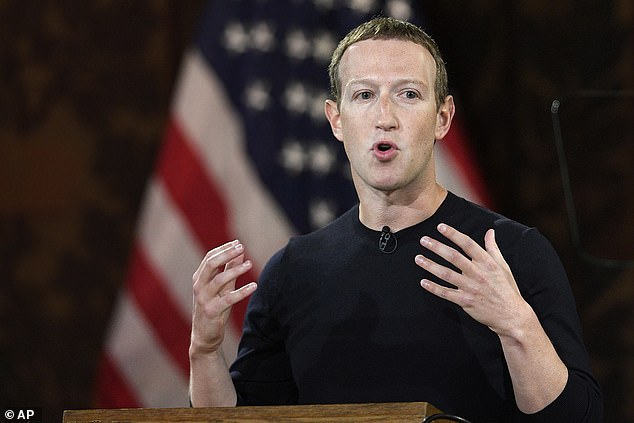 Facebook’s Mark Zuckerberg and his pediatrician wife, Priscilla Chan, donated $120million in 2020, putting them at the No. 16 spot 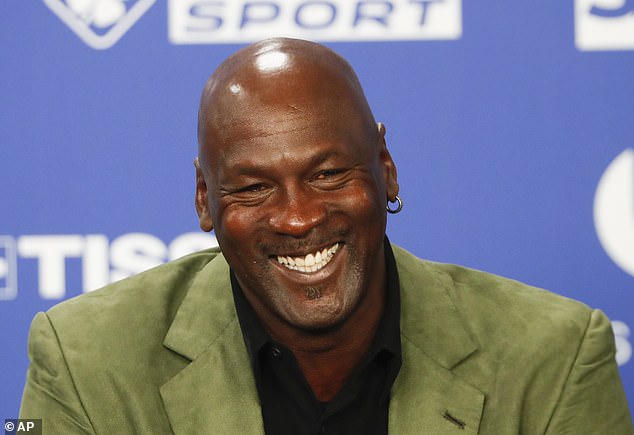 The $1billion-plus of giving by each of the top five on the Philanthropy 50 matches last year’s record. No more than three donors gave $1billion or more in any of the previous years.

Sixteen donors in this year’s list – nearly a third of the Philanthropy 50 – made their fortunes in technology, and 20 of them live in California.

Joe Gebbia (No. 47), the 39-year-old co-founder of Airbnb, has seen his net worth shoot up to around $12billion following his company’s initial public offering in December.

During 2020, he gave $25million to two San Francisco charities that are tackling homelessness and helping people who have suffered economically due to the pandemic.

‘I’ve been incredibly fortunate and believe that comes with the responsibility of giving back,’ Gebbia says. ‘Where will I take it? The sky is the limit.’

At a time when tech billionaires’ wealth is compounding and many working people are still suffering from the pandemic’s fallout, philanthropic expectations have never been higher.

David Beasley, executive director of the United Nations World Food Program, highlighted the disparate effects of the pandemic in a January interview on the PBS NewsHour.

‘During the pandemic, billionaires made $5.2billion in increased wealth per day,’ he said. ‘All we are asking for is $5billion to avert famine around the world. I don’t think that’s too much to ask.’

Elon Musk, whose $180billion fortune puts him neck-and-neck with Bezos for richest person in the world, is not on the Philanthropy 50.

Musk has faced criticism for his meager lifetime donations, estimated in a recent Vox article at just 0.05 per cent of his current net worth.

Meanwhile, colleges and universities received $2.2billion from Philanthropy 50 donors in 2020.

But Benjamin Soskis, a research associate in the Center on Nonprofits and Philanthropy at the Urban Institute, says the most striking change with this year’s Philanthropy 50 list is that it presents a plurality of options for giving.

‘There’s a big difference between a hypothetical “Why didn’t you give to an HBCU instead of Harvard?” and today’s list, where you can point to donors who actually did that.’ 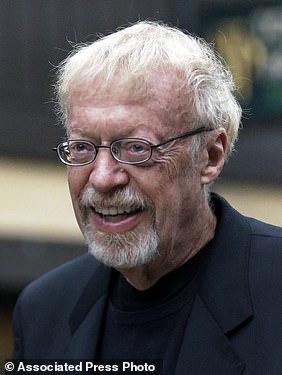 Nike co-founder, Philip Knight (pictured) and his wife Penelope Knight, gave $1.4billion, putting them within the top 5 at No. 4

5. Jack Dorsey, co-founder and CEO of Twitter and Square

8. Pierre and Pam Omidyar, founder of eBay and wife 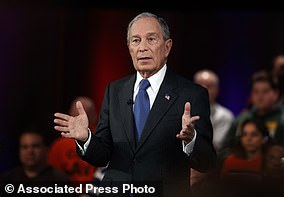 Biggest gift: $100million to University of Michigan at Ann Arbor

Biggest gift: $48.5million to the Opera Theatre of Saint Louis 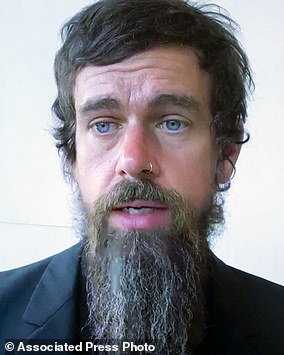 Jack Dorsey, the co-founder and CEO of Twitter and Square came in at the No. 5 spot with $1.1billion in charitable giving

27. David and Dana Dornsife, Chairman of the Board of the Herrick Corporation (David) and founder and CEO of Lazarex Cancer Foundation (Dana)

Biggest gift: $50million to University of California at Berkeley

37. Bob and JoAnn Glick, founder of Dots and wife

Biggest gift: $40million to University of Tennessee at Knoxville Haslam College of Business

40. Will and Cary Singleton, managers of Singleton Ranches (tie)

Biggest gift: $30million to the Colorado School of Mines

Biggest gift: $12.5million each to All Home and Rising Up-Larkin Street Youth Services 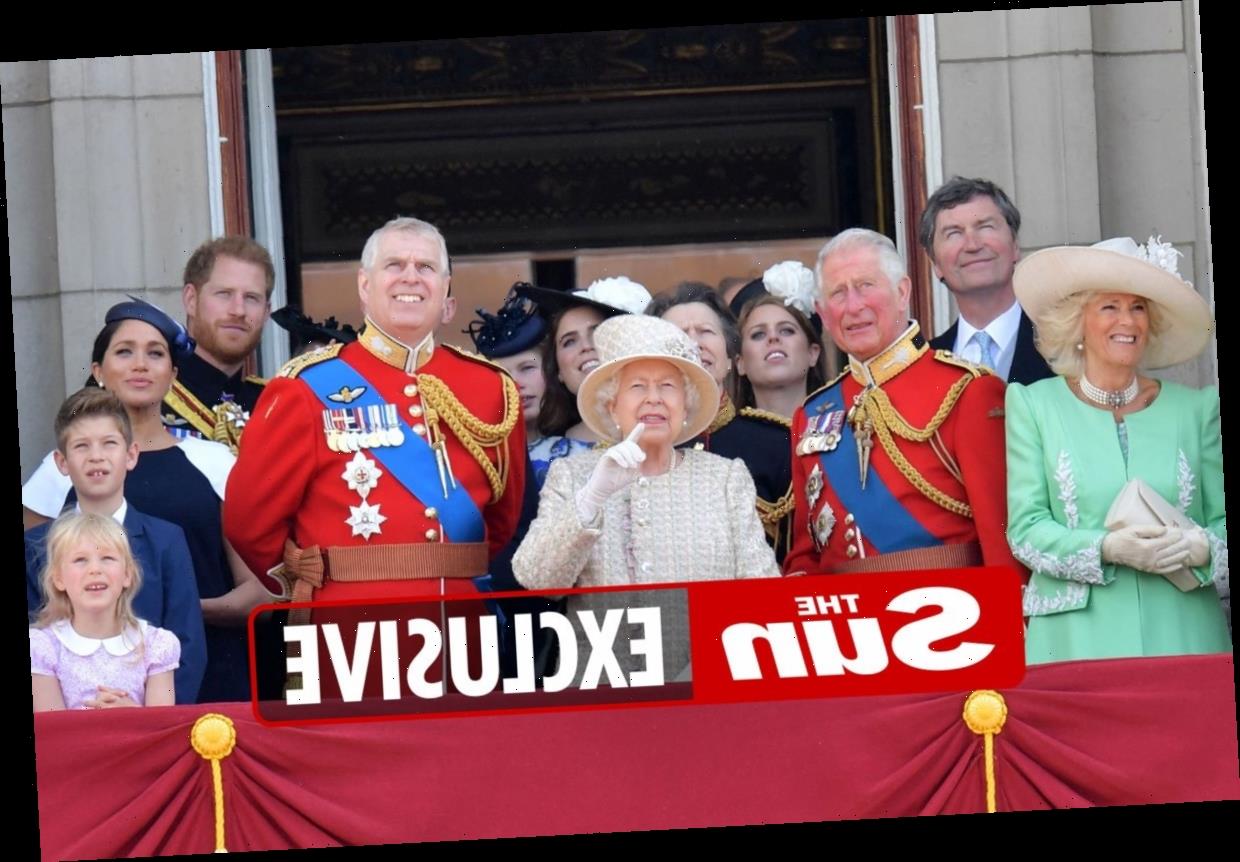 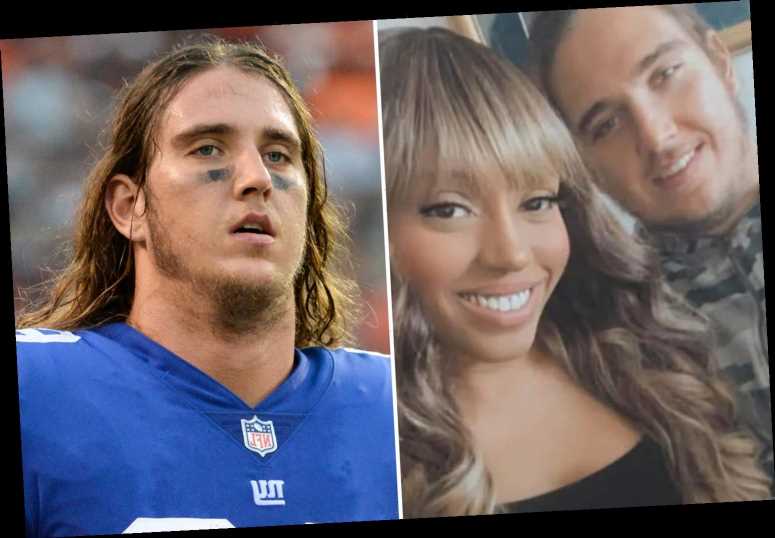 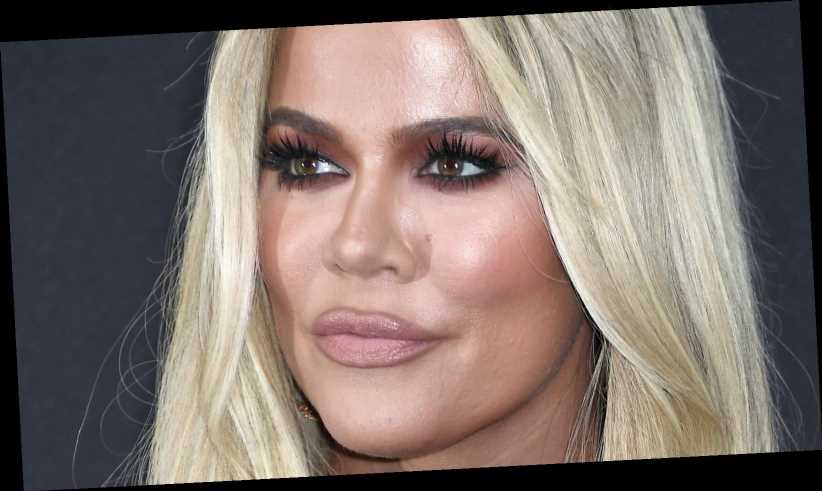 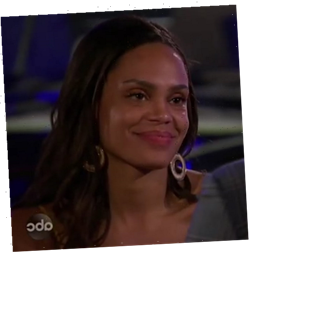 Michelle Young: The Three Reasons Why SHE May Be the Next Bachelorette!