A TEENAGE Jehovah's Witness was ordered to undergo a lifesaving blood transfusion after a concerned judge quashed her religious objection.

Doctors received the go-ahead to urgently give the 15-year-old blood when she was just hours from death. 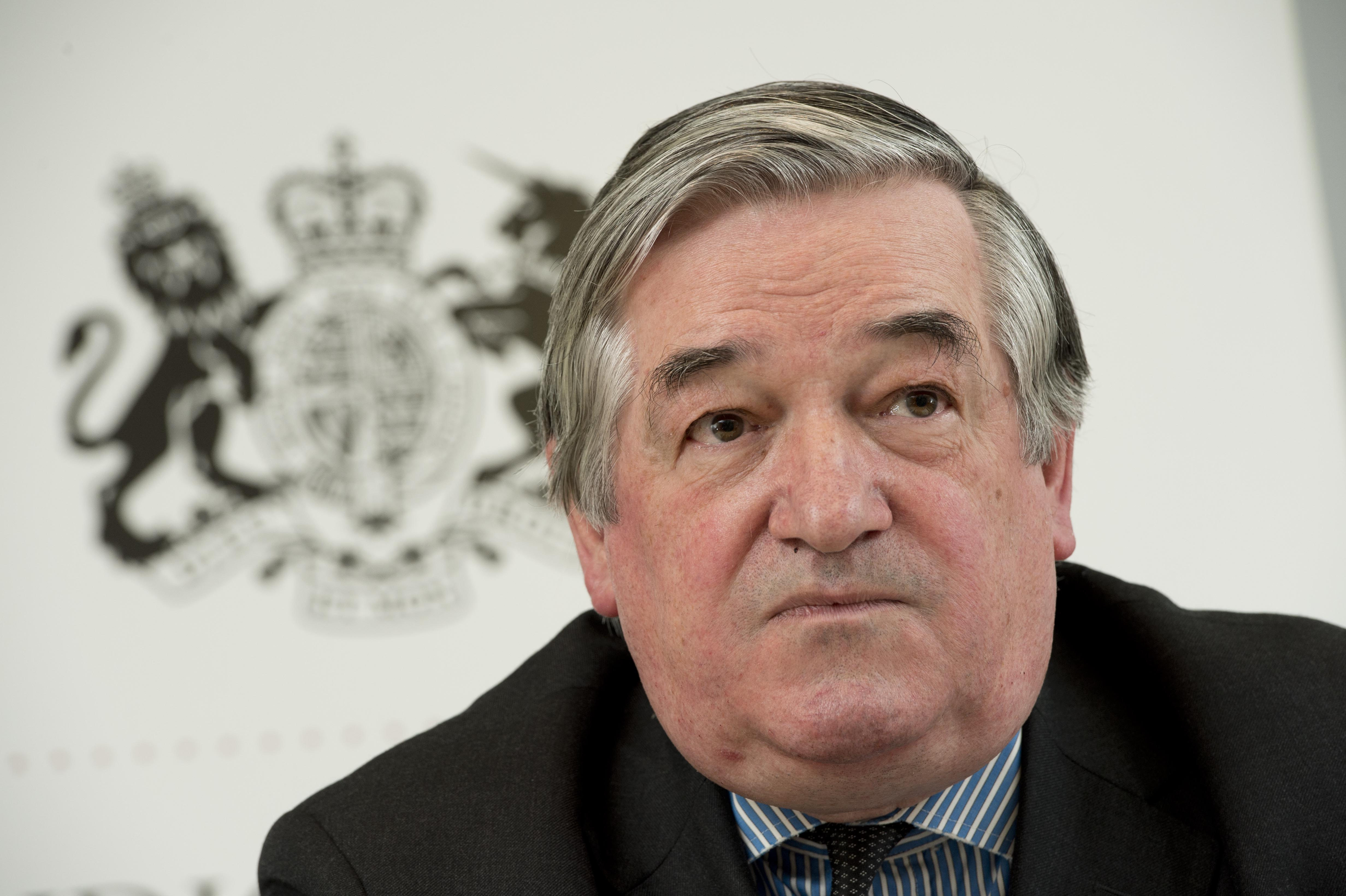 It puts her at greater risk of suffering a debilitating stroke – or dying.

At the High Court on Tuesday, November 10, Sir James Munby said the girl's life was in imminent danger, so he had rushed to make his decision, reports the Daily Mail.

He explained: "The blood transfusion is imperatively needed and within a timescale measured in hours, and not days.

"At one point, her doctor lamented that four hours had gone by because of the judicial proceedings."

Sir James described the patient as "wise beyond her years".

The unnamed teen has recently been baptised as a Jehovah's Witness, and has "profound religious beliefs".

Although Jehovah's Witnesses do not accept blood transfusions or blood products, based on biblical readings, he warned failure to help her presented a "very real risk" of "serious harm to her future health and welfare".

He acknowledged that the girl may end up refusing blood transfusions when older, and has more say on her medical treatment. 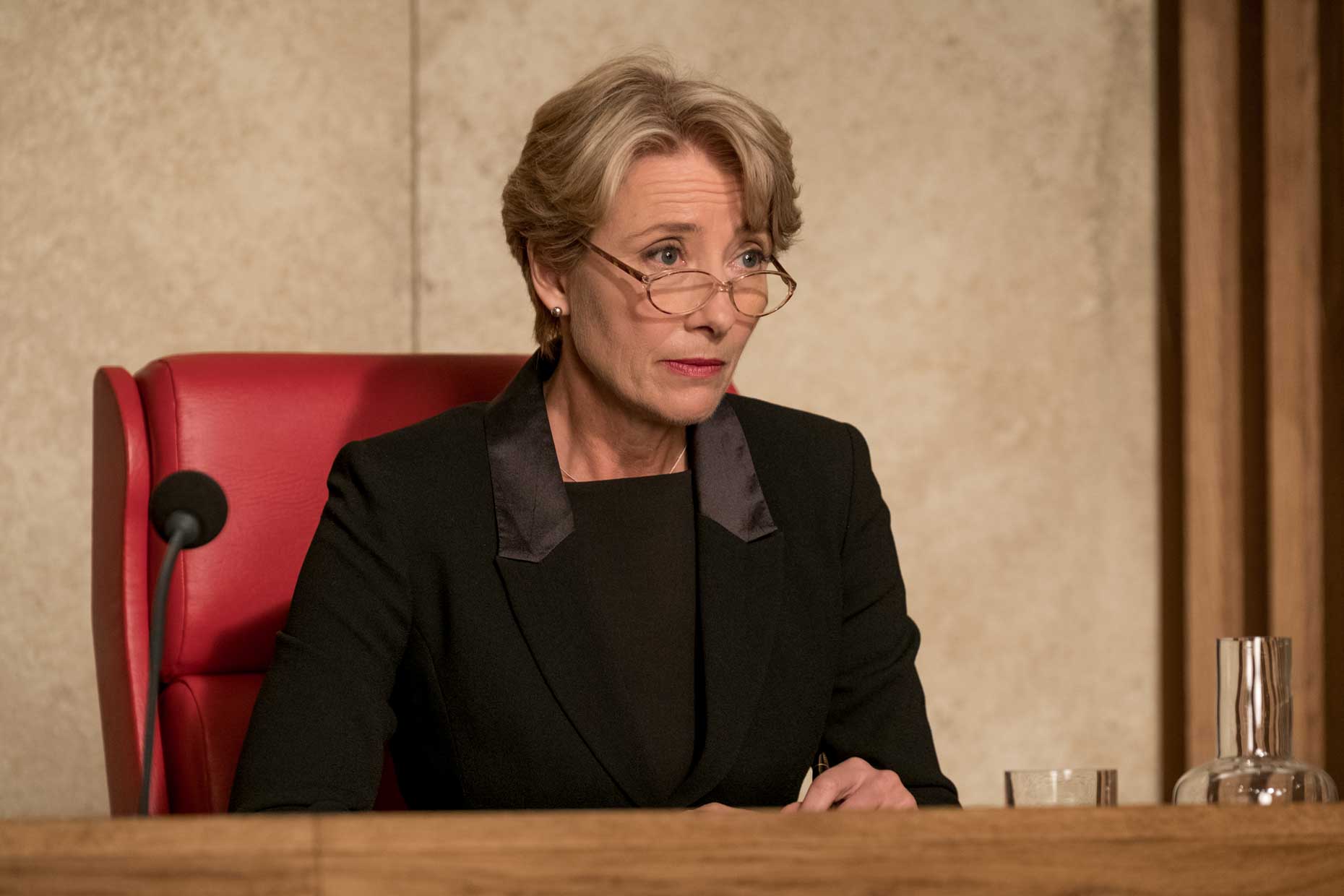 Sir James suggested that legal precedents dating back three decades needed to be re-examined for cases like this.

These previous decisions state that kids shouldn't have a say in whether or not they accept medical treatment.

In just three years time, when she reaches the age of 18, the girl will be legally able to reject such lifesaving help.

However, Sir James recommended the High Court to look at whether she should have more say on treatments – including blood transfusions – before she turns 18.

A 1970s ruling says Jehovah's Witnesses' beliefs must be given the same respect as those of other religions when it comes to kids' rights to reject treatment.

Appeal Court decisions in the 1990s stress that courts must decide what is in the best interests of under-16s, the Mail writes.

Teens aged 16 and 17 are allowed to have a say in their treatment – but this can be overruled in exceptional cases.

What is Sickle Cell?

Sickle cell disease is the name for a group of inherited health conditions that affect the red blood cells.

The most serious type is called sickle cell anaemia.

These can cause problems because they do not live as long as healthy blood cells and can block blood vessels.

People with SCD start to have signs of the disease during the first year of life, usually around five months of age.

Symptoms and complications of SCD are different for each person and can range from mild to severe.

The only cure for SCD is bone marrow or stem cell transplant.

Sickle cell disease varies between individuals from mild to serious, but most people with it lead happy and normal lives.

But the illness can be serious enough to have a significant effect on a person's life, says the NHS.

It can lead to health problems like strokes, serious infections and lung problems, which can occasionally be fatal. 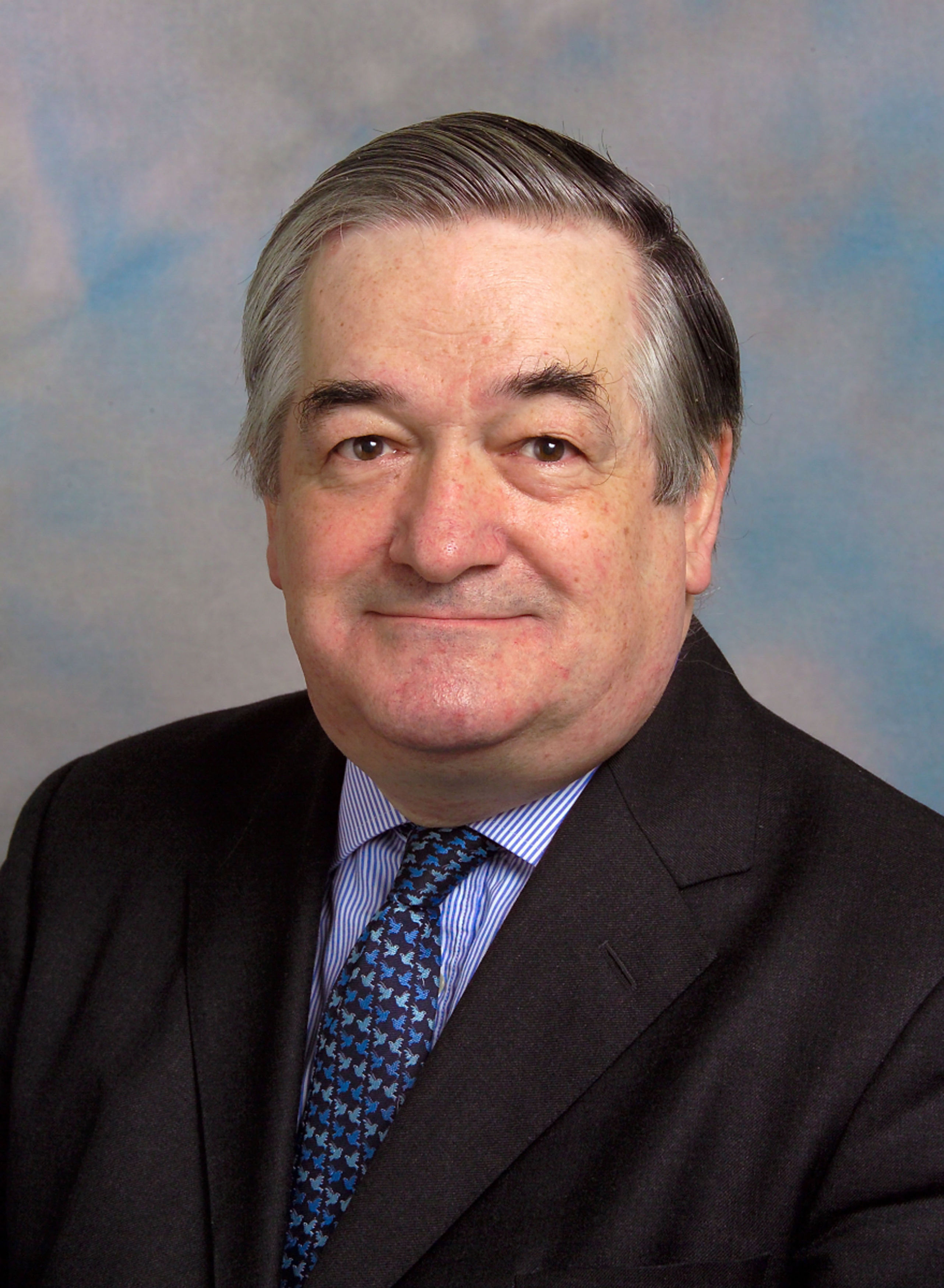 Covid: Specialised-freezers are stocked with vaccine