Jeremy Corbyn praised activist who vandalised Warsaw ghetto where 92,000 Jews died and called for Israeli MPs to be killed

JEREMY Corbyn once praised an activist who vandalised a Warsaw ghetto and called for Israeli MPs to be killed, it has been claimed.

The Labour leader is reported to have described Ewa Jasiewicz, 40, as a "good friend" at a rally supporting Gaza in 2009. 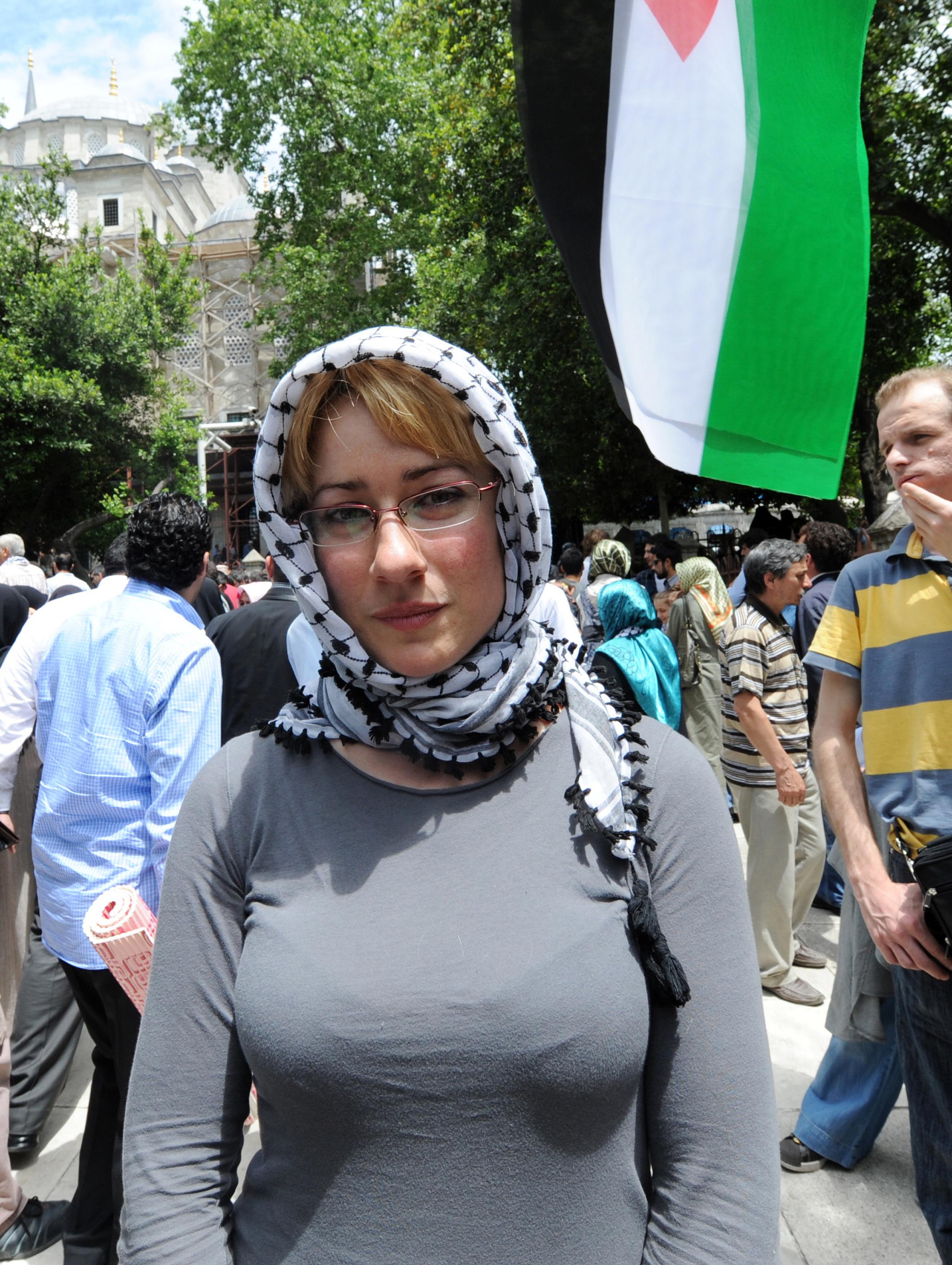 In footage seen by MailOnline, he said: "I was brought to tears by a description sent to me by my good friend Ewa Jasiewicz.

"We send our regard, respect and affection to Ewa and all those who are there in solidarity with the Palestinian people."

Jasiewicz is due to speak at the Momentum festival during the Labour Party conference later this month.

Corbyn, 69, and his shadow chancellor John McDonnell will also address the event. 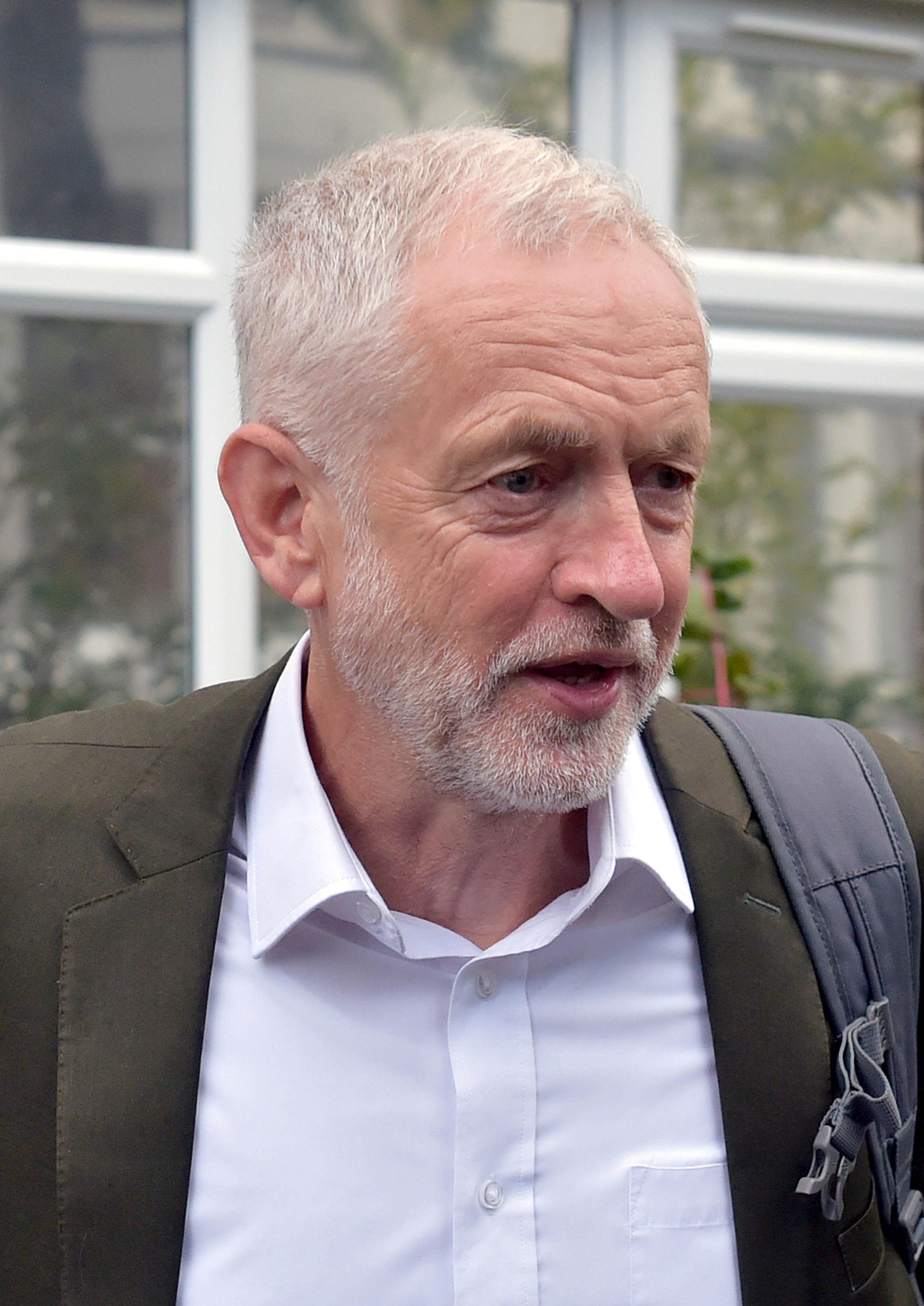 Jasiewicz sparked fury in 2010 when she scribbled pro-Palestinian graffiti in the Warsaw ghetto.

She and another activist wrote "liberate all ghettos" and "Free Gaza and Palestine" on the last remaining section of wall.

They said they were inspired by Israel's supposed use of the Holocaust to promote "colonisation and repression".

The stunt was blasted by charity groups who accused the activists of disrespecting the dead. 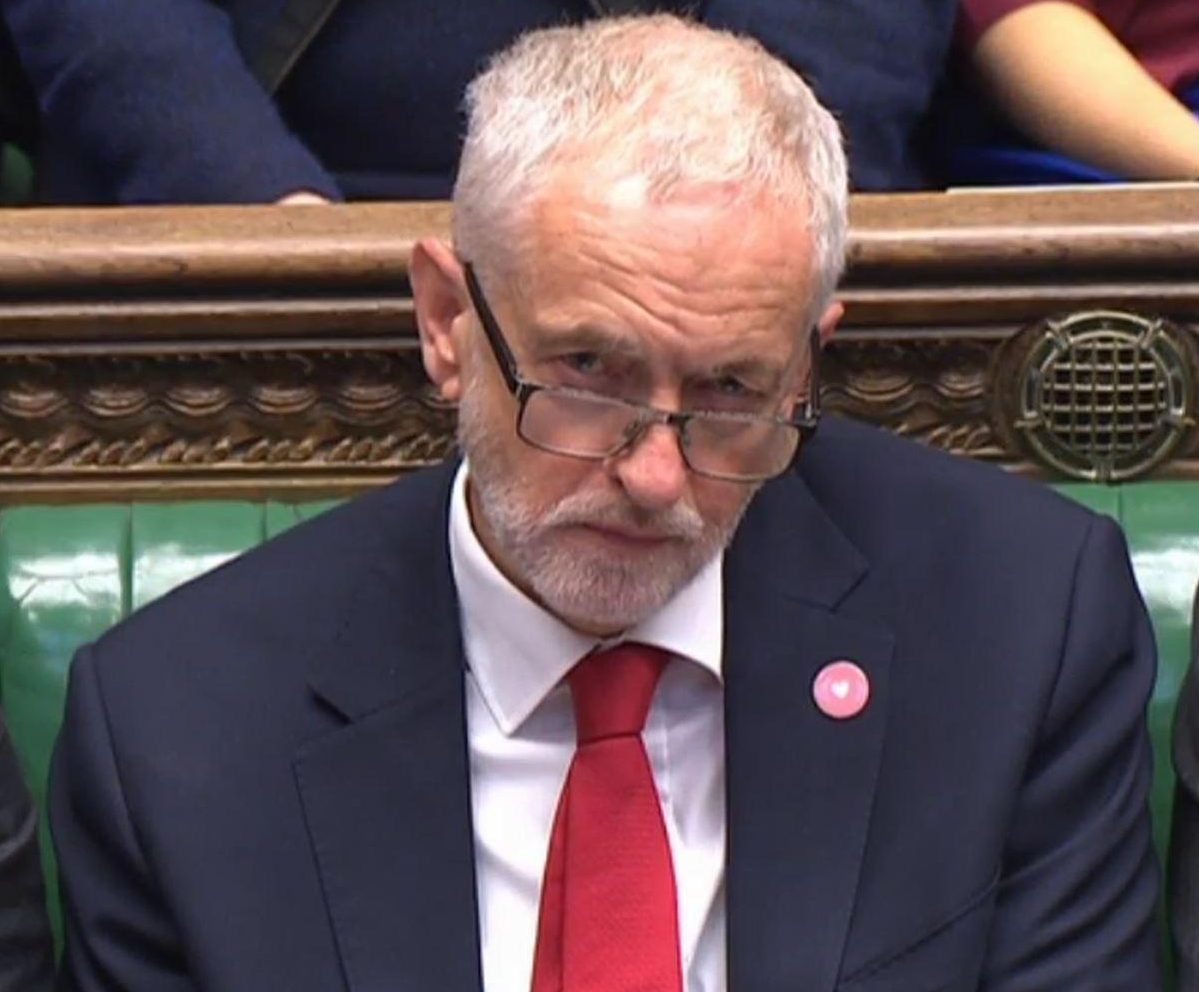 And in 2002, when Jasiewicz was living in the West Bank, she called for activists to "bump off" Israeli politicians, the Times reports.

She made the remarks in a 2,700 word email published on a pro-Palestinian website.
Jasiewicz report: "‘I don’t see why activists can’t go and do the Knesset [Israeli parliament] or something or do a sophisticated politician bump-off."

Corbyn was branded "contemptible" last week after claiming it’s not anti-Semitic to describe Israel as "racist". 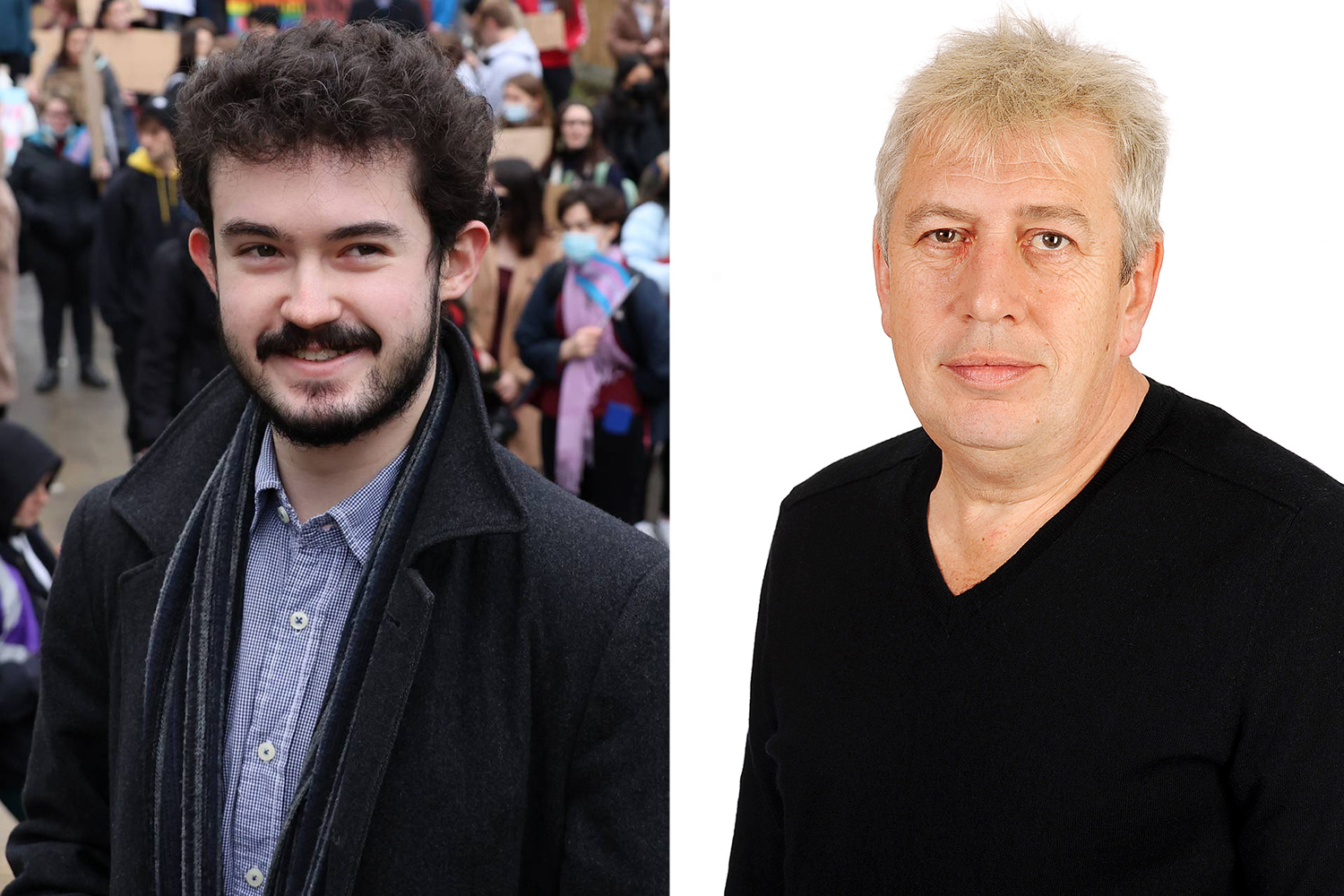 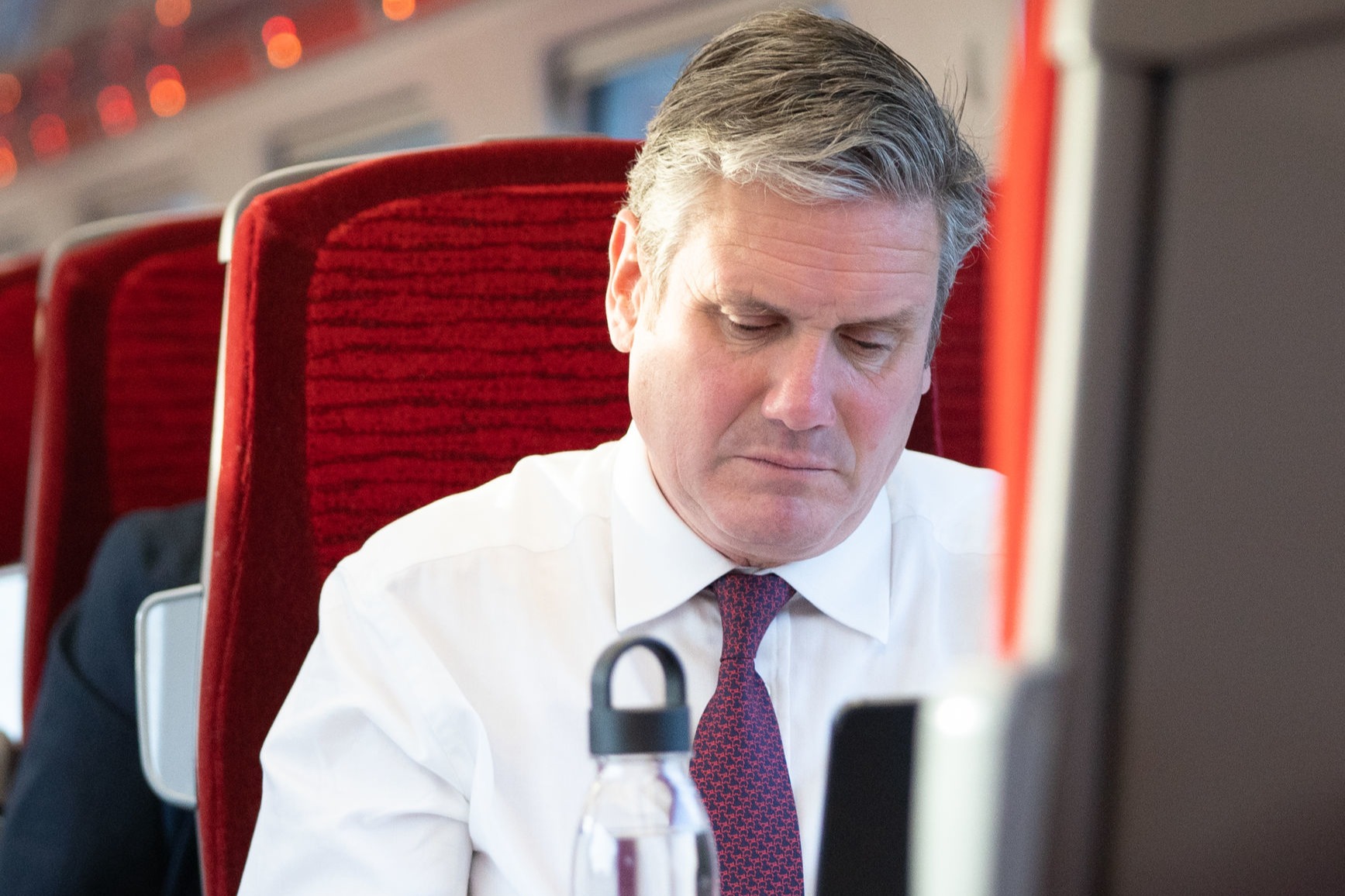 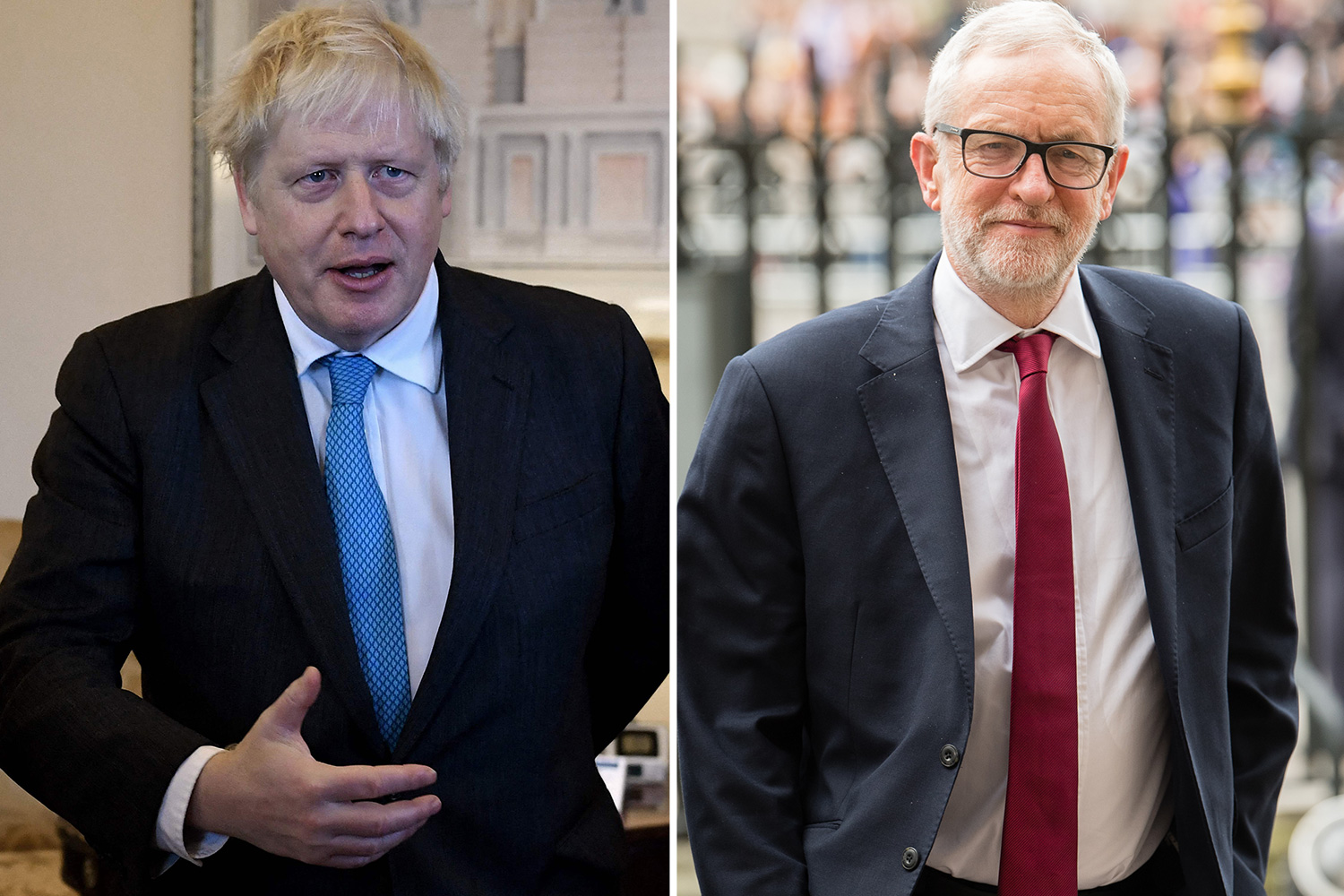 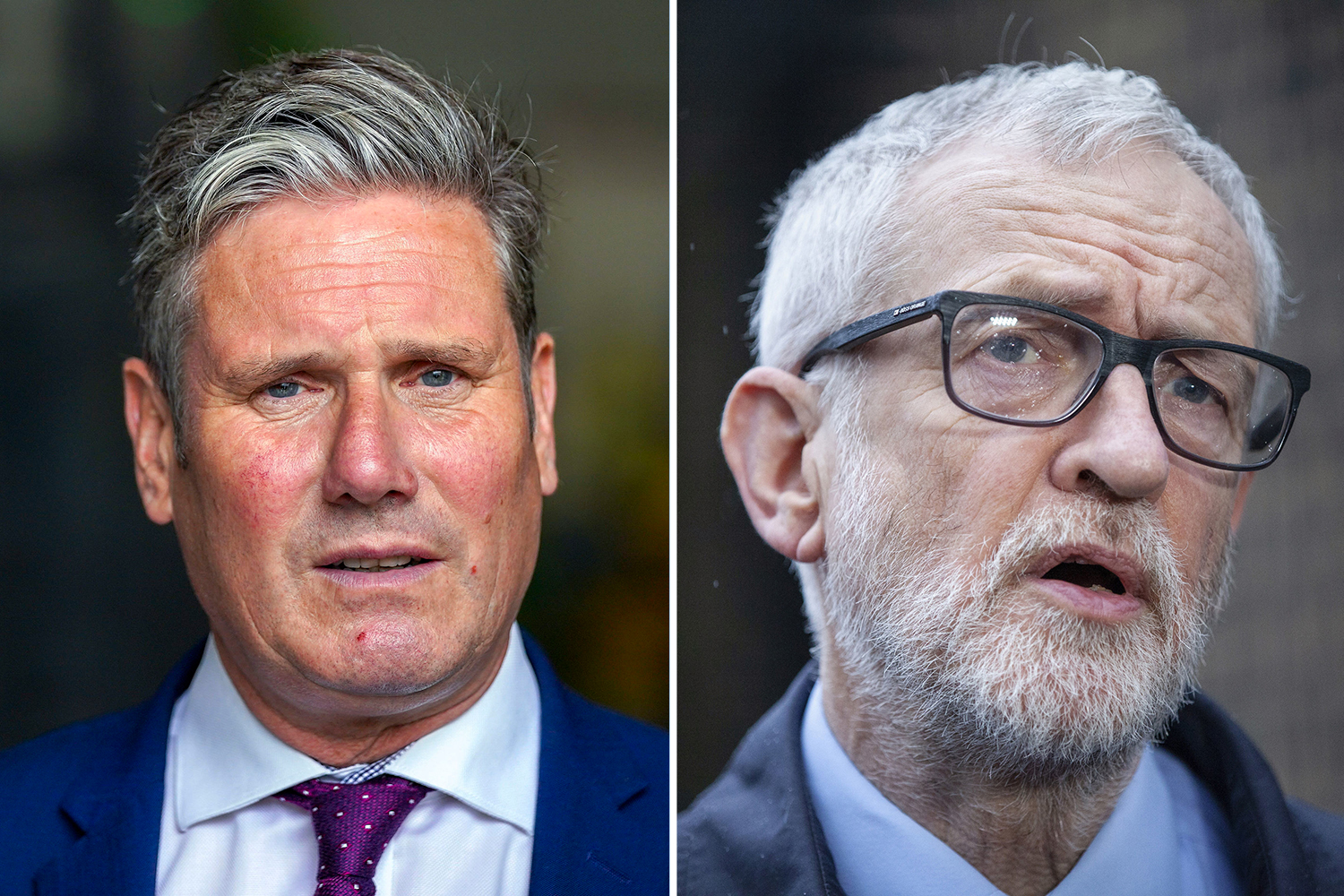 The Labour leader used a party showdown on the anti-Semitism crisis to demand that activists should still be allowed to call "Israel, its policies and the circumstances around its foundation racist".

He was overruled by the rest of Labour’s ruling National Executive Committee as it bowed to huge pressure and adopted the IHRA code.