President John F Kennedy’s habit, details of which are documented in the American Journal of Public Health, helped him cope with chronic back pain and fatigue. 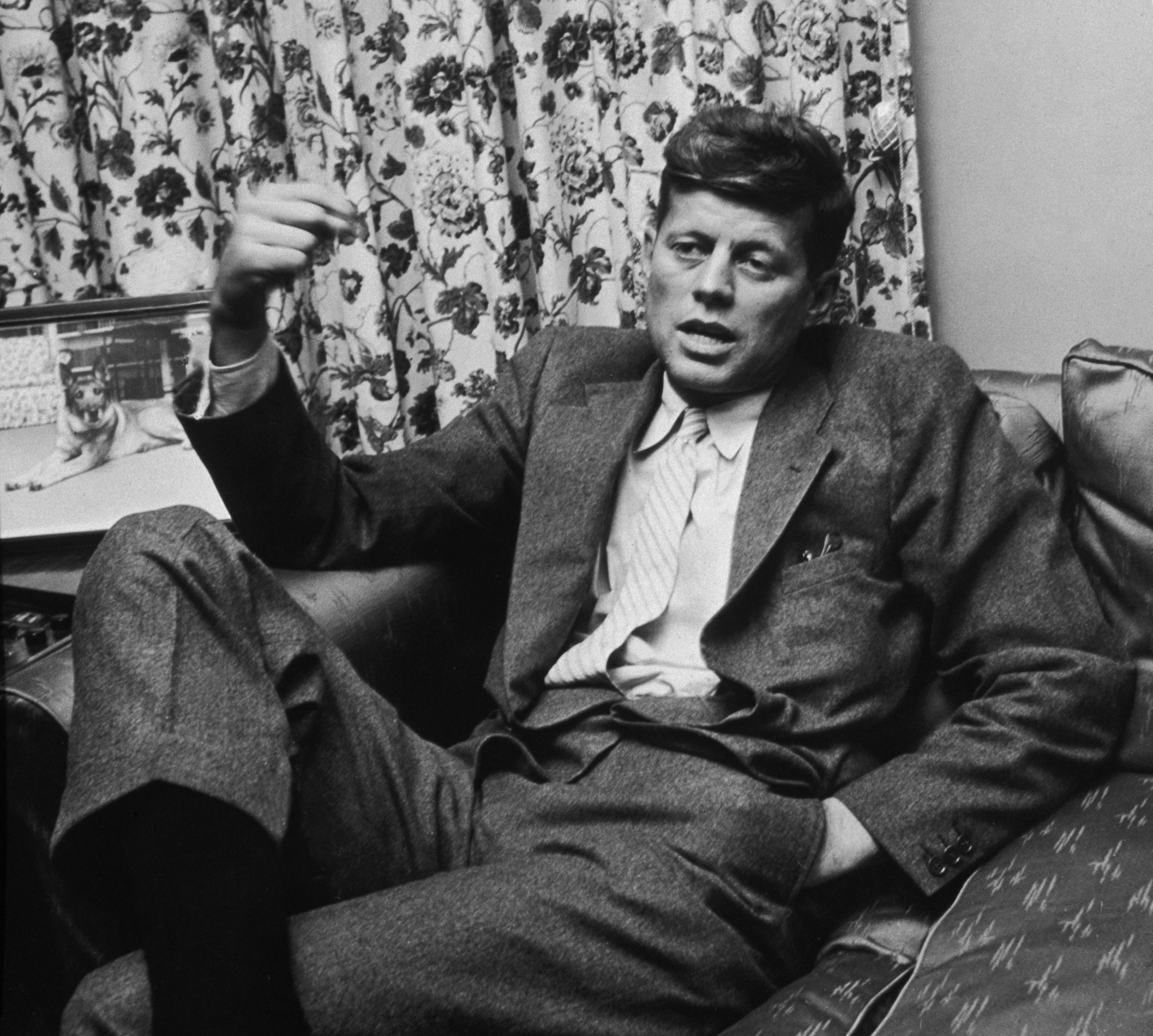 The inspirational Democrat, who also suffered from colitis and Addison’s disease, used a liquid form of methamphetamine to “help maintain his image of youthful vigour”.

Max Jacobson, a German-born Jewish doctor who came to the US after fleeing the Nazis in 1936, would inject the powerful drug into the throat of Kennedy before some of the biggest moments of his career.

The doctor’s concoction – which was a mixture of methamphetamine and goat’s and sheep’s blood – was also used by German soldiers during the war.

He also believed that Adolf Hitler and Eva Braun eventually became addicted to his formula, reports The New York Post. 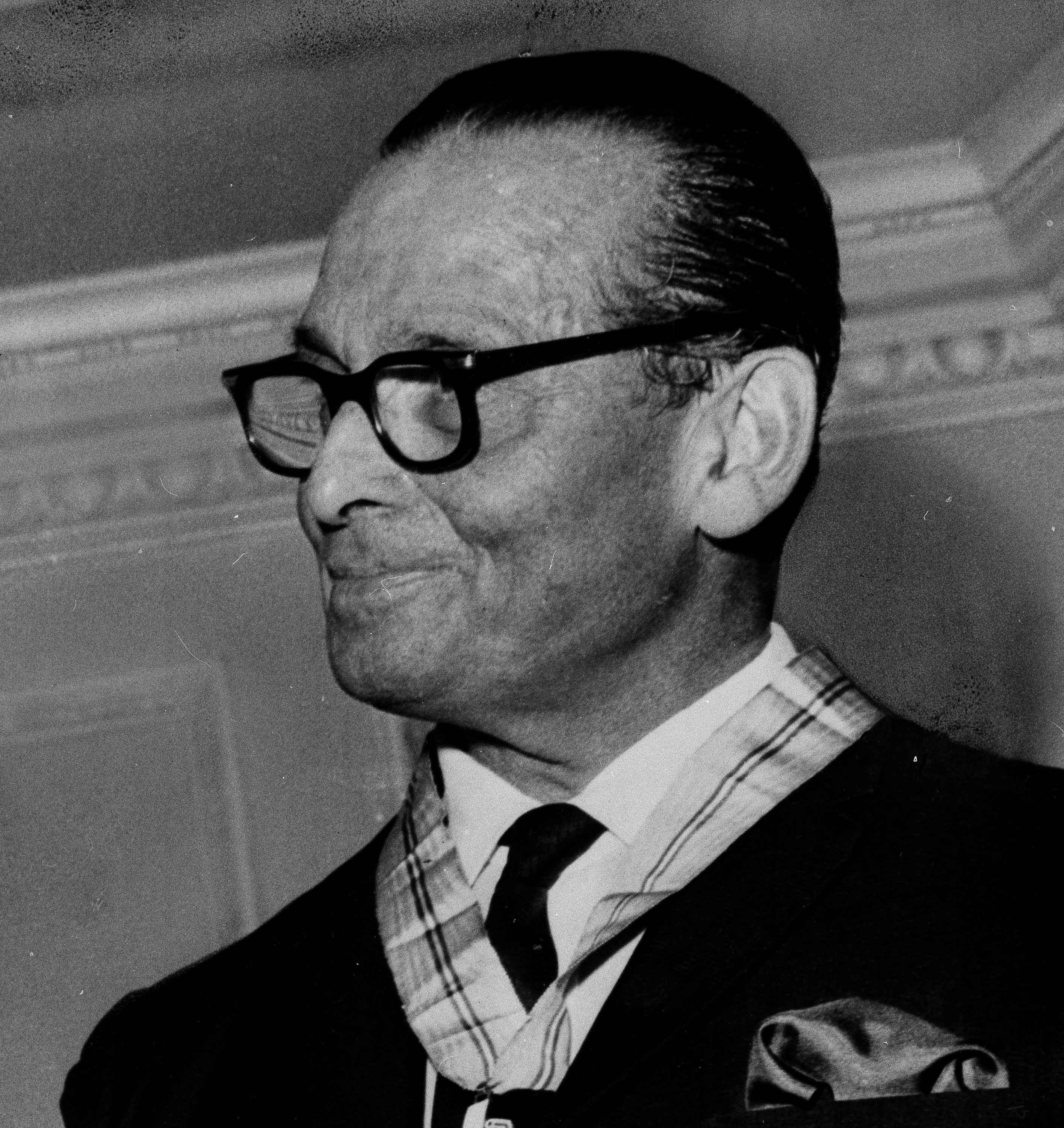 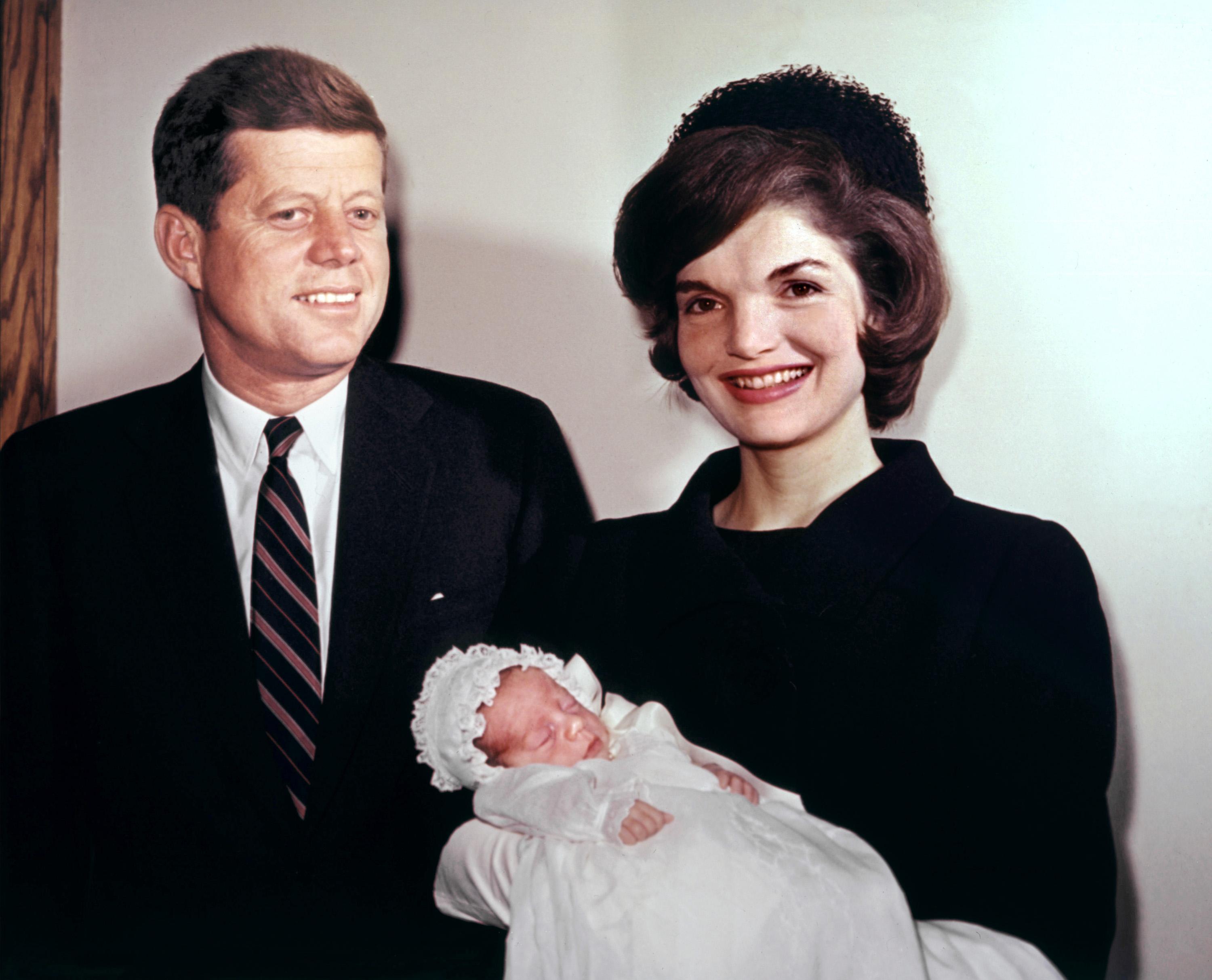 Jacobson was also said to treat Kennedy’s wife Jackie with the drug along with Marilyn Monroe and In Cold Blood author Truman Capote.

He frequently visited the White House and often travelled with the Kennedys, reports News.com.au.

Dr Jacobson said in an interview that in 1961 he went with the US President to Vienna for a summit meeting with Soviet leader Khrushchev where he injected JFK with the now-illegal and highly potent drug.

In their book Dr. Feelgood, authors Richard A. Lertzman and William J. Birnes detail how Jacobson’s formula impacted world events such as his 1960 election win over then-Vice President Richard Nixon. 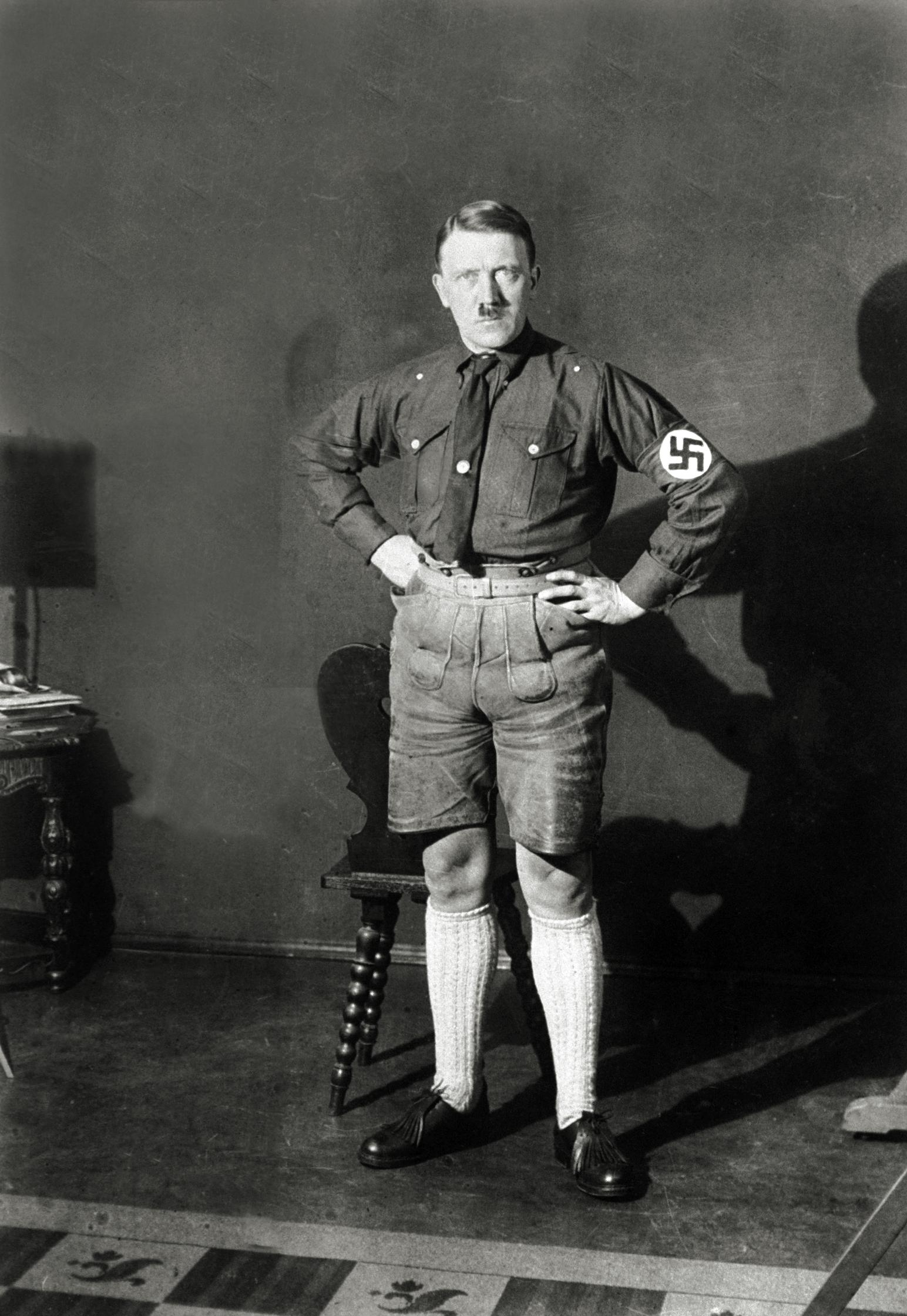 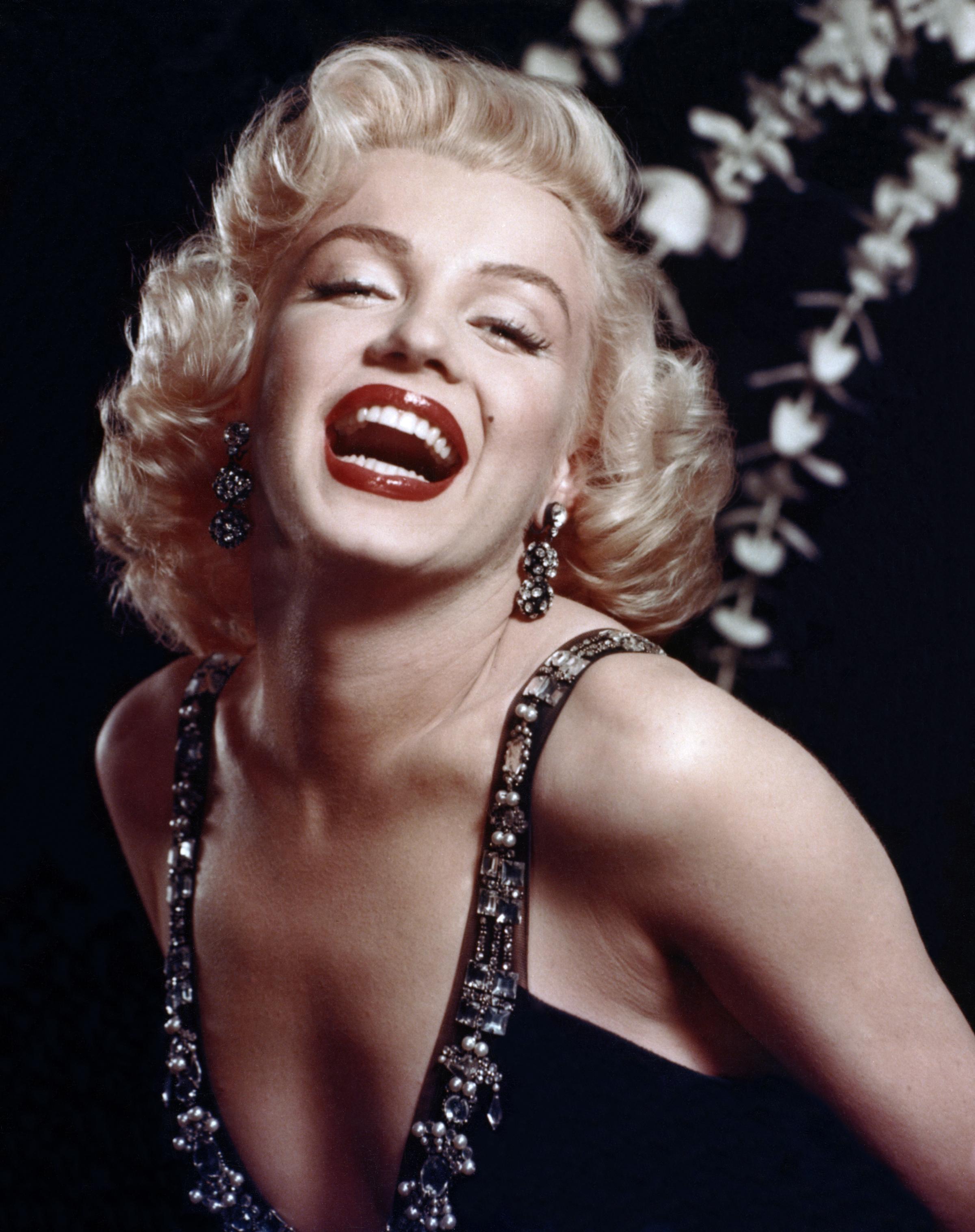 Kennedy believed the doctor’s formula gave him the energy to overcome the highly-intelligent and seasoned political operator Nixon in the first ever televised Presidential debate.

The book details one occasion where the then-leader of the free world had a pyshoctic episode after overdosing on meth.

In 1962, at the Carlyle Hotel in New York, Kennedy is said to have “peeled off his clothing and began prancing around his hotel suite.”

His bodyguards watched in astonishment as the US President “left the suite and began roaming through the corridor of the Carlyle” completely naked.

Jacobson is believed to have given Kennedy too high a dose, causing the psychotic break.

“He was completely naked, on the verge of paranoia and feeling so free of pain that he almost wanted to perform gymnastic acts in the hallway,” the authors write.

“The Secret Service detail had to control him, but can you put a president in a straightjacket?”

The President’s security team called one of New York’s top psychiatrists, who “saw the president in a manic condition furiously waving his arms and running around without any clothes on”.

He immediately recognised Kennedy’s “drug-induced mania” and administered an antipsychotic which stopped the episode in its tracks.

Despite this alarming behaviour, and objections from the politician’s brother Robert, his relationship with Jacobson was unaffected.

After Kennedy was assassinated in November 1963, Dr Feelgood’s New York practice continued to thrive until a damaging 1972 expose resulted in him losing his medical license three years later.

Among the claims in the New York Times’ investigative report were that Jacobson’s formula had killed his own wife – after she died unnaturally thin.

Dr Jacobson passed away in 1979 – nine years after the US government began regulating methamphetamine and launched a public health campaign warning of its harmful effects.