She allegedly made a traditional machboos – a Gulf recipe similar to biriyani – using his flesh before serving it to local builders in the United Arab Emirates. 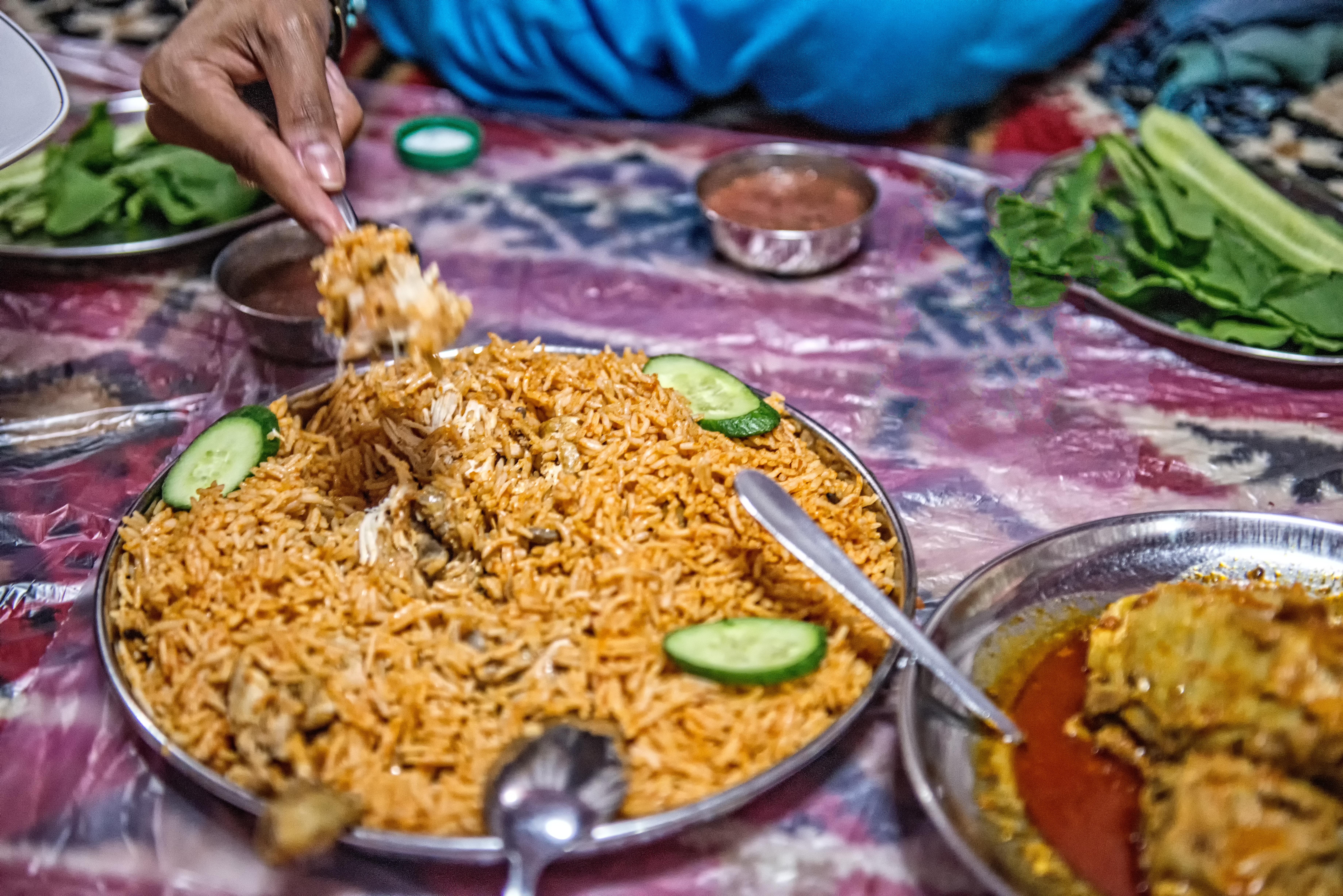 The Moroccan woman, whose identity has not been released, then reportedly threw the rest of his remains to dogs in her neighbourhood.

It's claimed she wanted revenge after she had financially supported him during their relationship, reports the Abu Dhabi newspaper The National.

Prosecutors in the Emirates said the jilted girlfriend killed the man months ago, but wasn’t arrested until a tooth was found in her blender.

She allegedly admitted to authorities in Al-Ain that she dumped his body with a friend’s help, keeping some of the flesh to turn into mince.

The woman, 30, initially denied the crime but then changed her story saying the killing was a moment of  "insanity," claim reports.

She told cops she butchered the victim – who was in his 20s – to get back at him for dumping her after seven years together.

The victim's brother, who lives in Ajman, filed a missing-person report back in January and months later visited the couple's home.

It was then he spotted the human tooth in a blender, giving rise to a suspicion of murder and leading to the woman's recent arrest.

The Al Ain Police conducted DNA tests that proved that the tooth and the rest of the blender's contents belonged to the deceased.

The suspect is to be referred to Al Ain court on charges of premeditated murder.