A JIMMY Savile mannequin has appeared in place of a controversial statue of a slave owner in Bristol after it was torn down by Black Lives Matter protester.

The mock-up of the prolific peadophile was placed on the plinth in Castle Park which has been empty since the bronze figure of Edward Colston was toppled last month. 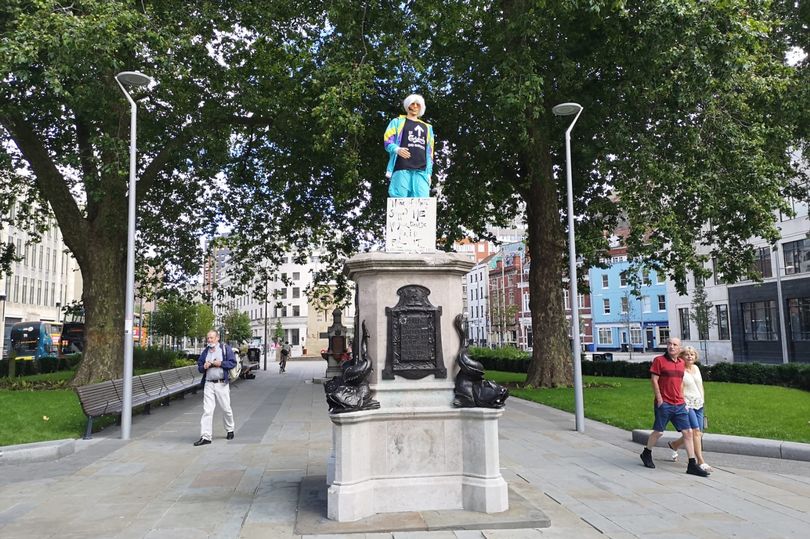 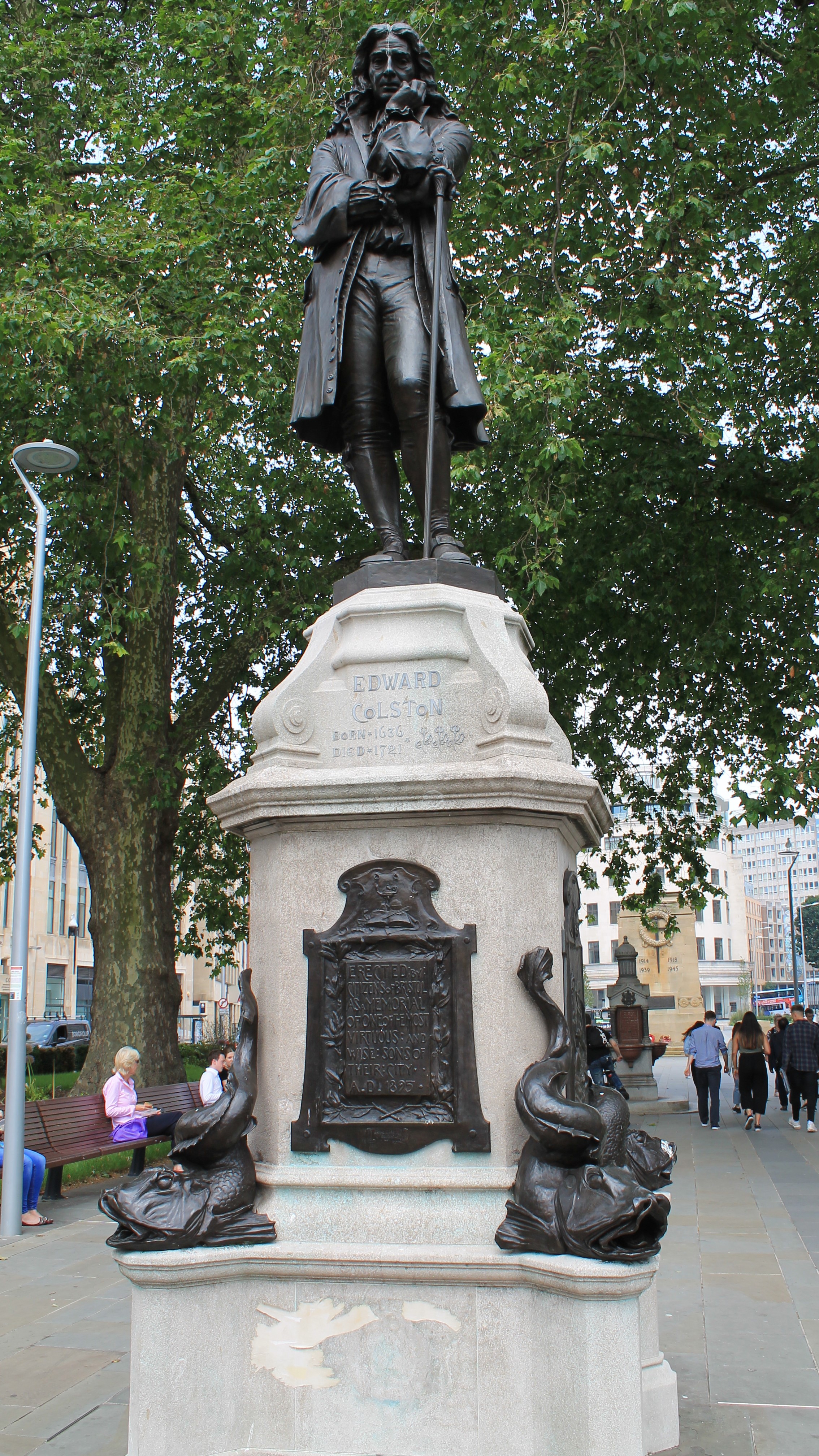 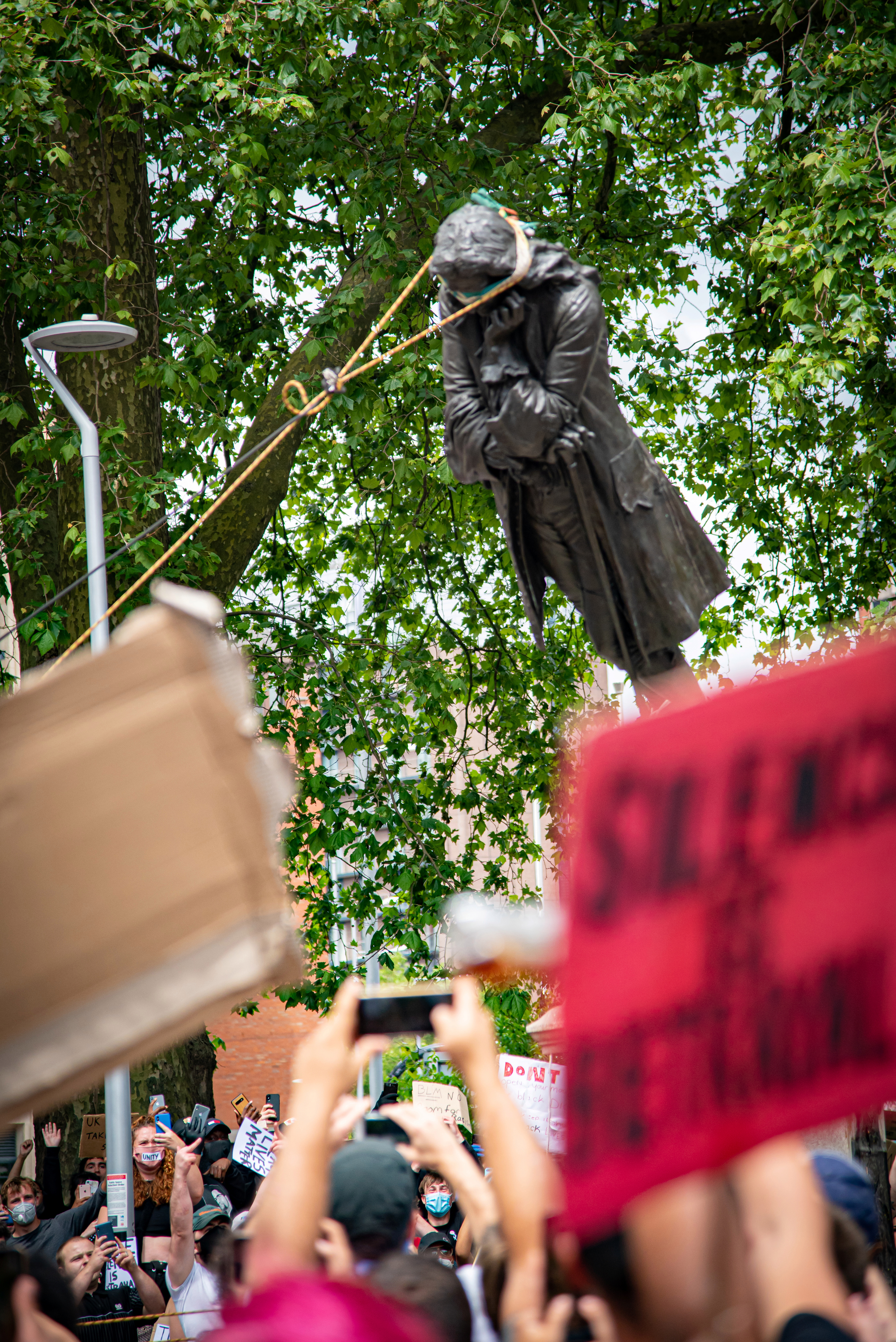 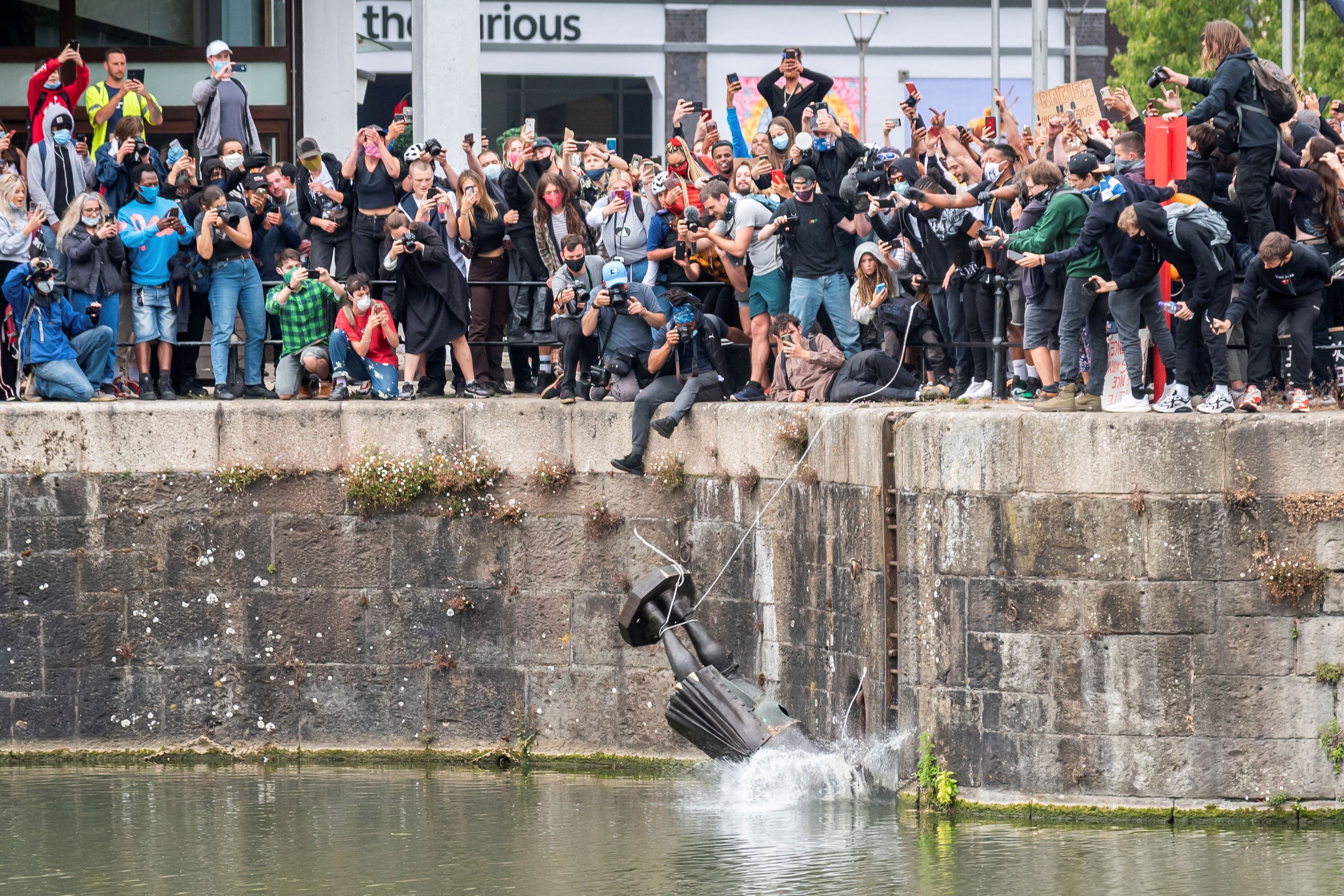 The mannequin was dressed in a blond wig, a neon tracksuit and a T-shirt which read “If Carlsberg did rapists”.

Underneath a sign has reportedly been put underneath that stated: “None of them stopped me, and your licence paid for it.

Savile died in 2011 after a long career at the BBC, with shows including Top of the Pops and Jim’ll Fix It.

and as he was known widely for his charity work and flamboyant personality, fans mourned the loss.

But  the truth of his horrific and predatory behaviour later emerged – and it is thought he had more than 1,000 victims he sexually assaulted over six decades, using his status and influence to escape suspicion.

After his death in 2011, more than 400 alleged victims came forward to say they had been sexually abused by the vile presenter and it emerged that people in the BBC knew about the abuse but nothing was done.

The bronze statue of Edward Colston was torn down and thrown into the harbour during a protest in support of the Black Lives Matter movement on June 7.

It was lifted out of the water by the council and is set to be displayed in a museum.

Police have arrested one person in connection with the incident and are searching for others.

Fierce debate over what should replace the statue has been ongoing for the past month.

One of the most popular suggestions is a statue of Paul Stephenson OBE, who is a long-time campaigner for civil rights for the British African-Caribbean community in Bristol.