GAFFE-PRONE Joe Biden appeared to have become confused about the name and the title of one of the members of his coronavirus team.

The 77-year-old President-elect mispronounced Health and Human Services (HHS) Secretary nominee Xavier Becerra's name before saying he planned to appoint him to the role of "Secretary of Health and Education Services". 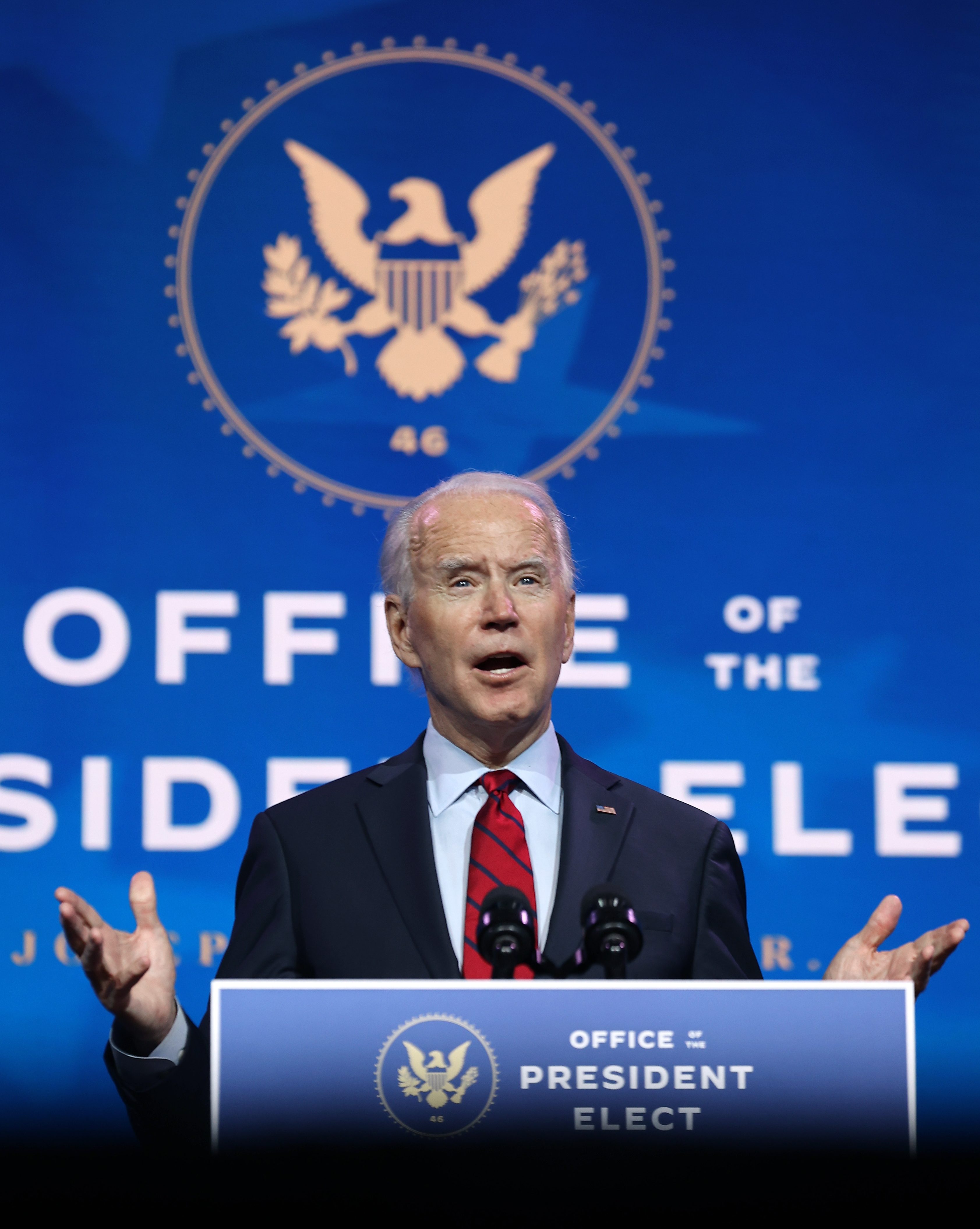 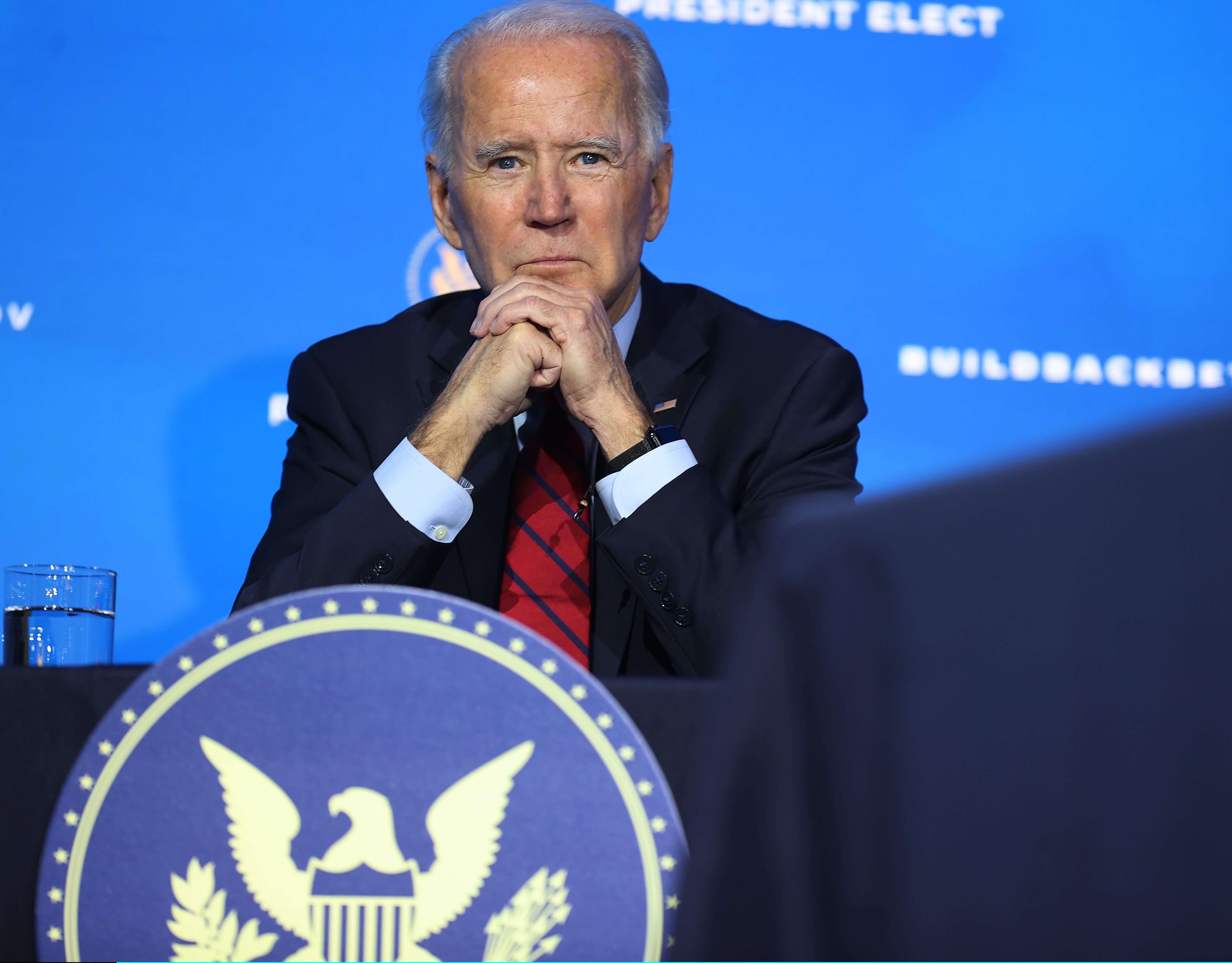 Bungling Biden botched the announcement at an event in Wilmington, Delaware, as he read a teleprompter.

Mispronouncing both his surname and the health department's title, the next US president said: "For Secretary of Health and Education Services, I nominate Xavier Bacheria.

"You know, Xavier Becerra… excuse me."

Republicans were quick to mock the slip-up on social media.

"For Secretary of Health and Education Services, I nominate Xavier Bacheria’, Joe Biden is a mess. It's Health and Human Services."

Deputy Director of Communications for Rapid Response for President Trump’s 2020 campaign, Matt Wolking, said: "My god… it’s like he’s hearing about his pick for the first time."

Biden — a self-described "gaffe machine" — made a number of blunders during the presidential campaign trail.

In a particularly toe-curling moment back in October, he told car plant workers he was running "for the Senate" — not the President of the United States.

Not long after he mispronounced the first name of Vice President-elect Kamala Harris.

On election day during his final pit stop on his presidential campaign, he introduced his granddaughter Finnegan as his late son Beau Biden.

He then called her by her cousin Natalie's name, before finally correctly introducing Natalie as Beau's daughter.

He also appeared to forget who was running against when he said he was out to stop "four more years of George" last month.

JOE Biden has previously called himself a “gaffe machine

During the most important speech of his life as he announced victory over Donald Trump, he raised eyebrows when he said "230million thousand" Americans had died of coronavirus.

At the time the death toll was more than 230,000. But Biden, who is the oldest ever President, has acknowledged his history of slip-ups throughout his five decades in politics.