The runner heard the wild cat behind him and, as he turned, it pounced and began savaging him, clawing and biting his face and arms. 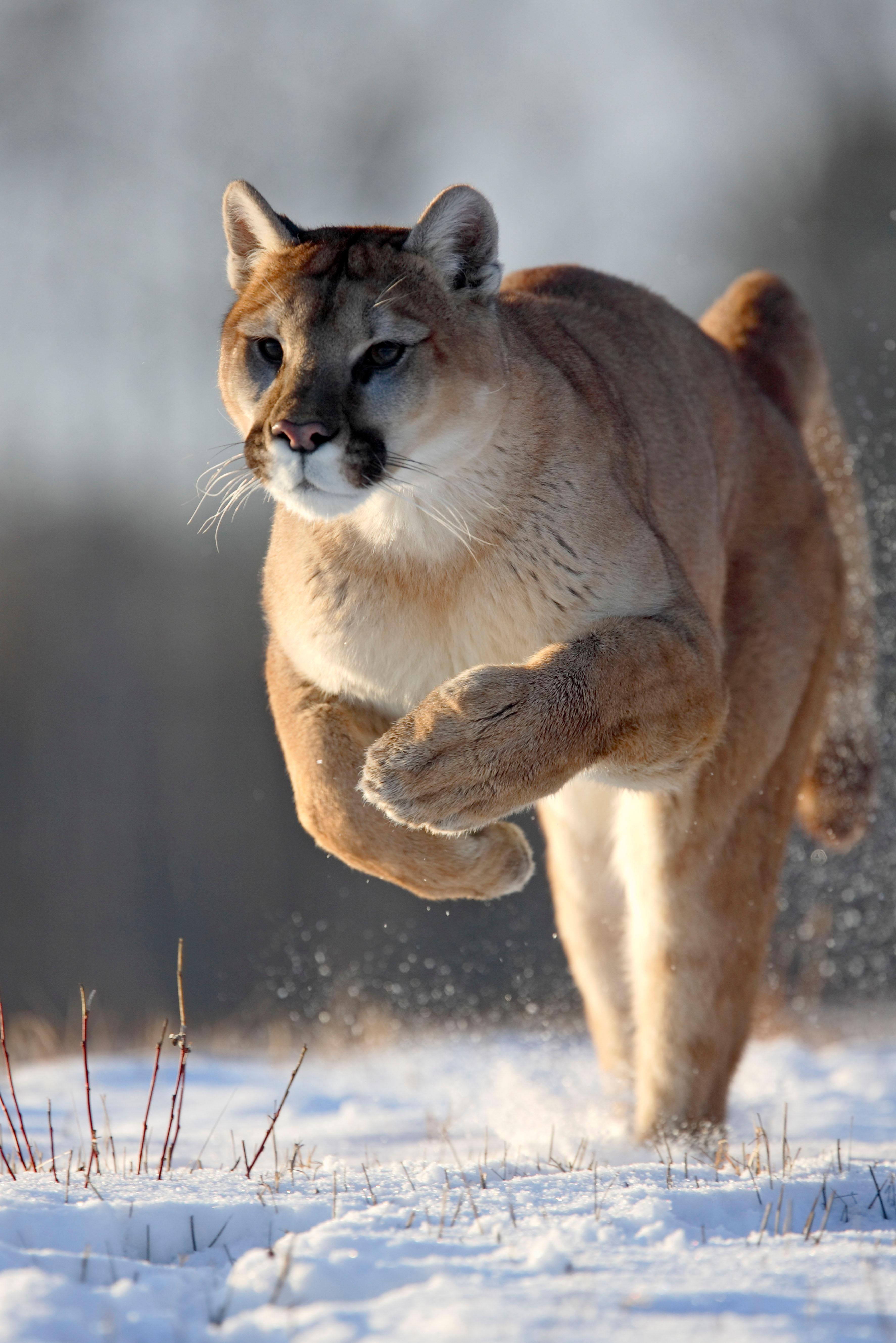 Somehow the unnamed man managed to push the big cat off before jumping on top of it and suffocating it.

He suffered bites to his face, arms, legs and back, but was still able to hike to hospital, where he was being treated for serious but non-life-threatening injuries.

"Everyone is baffled and impressed. He had no weapons, no knives or trekking poles with him.

The attack happened on a popular park trail north-west of Denver, Colorado, in America's Rocky Mountains.

Everyone is baffled and impressed. He had no weapons, no knives or trekking poles with him. How did he do it?

The body of the mountain lion was found at the scene and was described as a “juvenile” thought to have weighed about 80lbs. It was being tested to see if it were rabid, and the victim was being treated for any possible infections.

Experts initially questioned how the man could have got the better of the mountain lion, but an autopsy later confirmed suffocation as the cause of the animal’s death.

Another spokesman for Colorado Parks and Wildlife said: “After additional investigation, including examination of the lion, we have confirmed the victim’s account that he was able to suffocate the animal while defending himself from the attack.”

Mark Leslie, a parks manager in Colorado, said: “The runner did everything he could to save his life. In the event of a lion attack you need to do anything in your power to fight back, just as this gentleman did.”

Cougars rarely attack humans and there have been three deaths and 16 injuries in Colorado in the last 30 years.

Across the US, fewer than 20 people have been killed by mountain lions in the past 100 years. 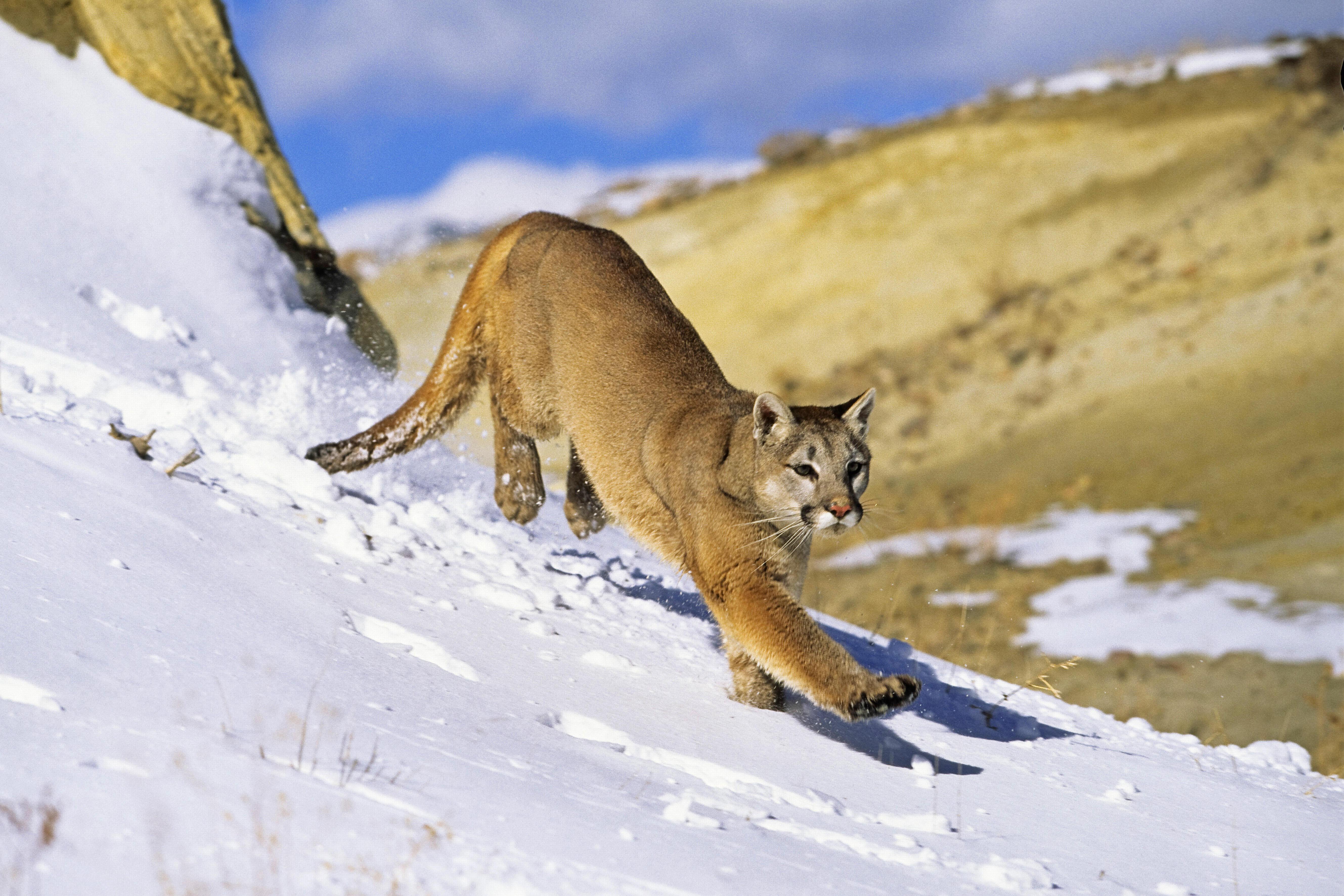