THE man who tried to assassinate President Ronald Reagan is set to be "unconditionally released", according to reports on Monday.

John Hinckley Jr. was 25 when he shot and wounded the 40th U.S. president outside a Washington hotel. 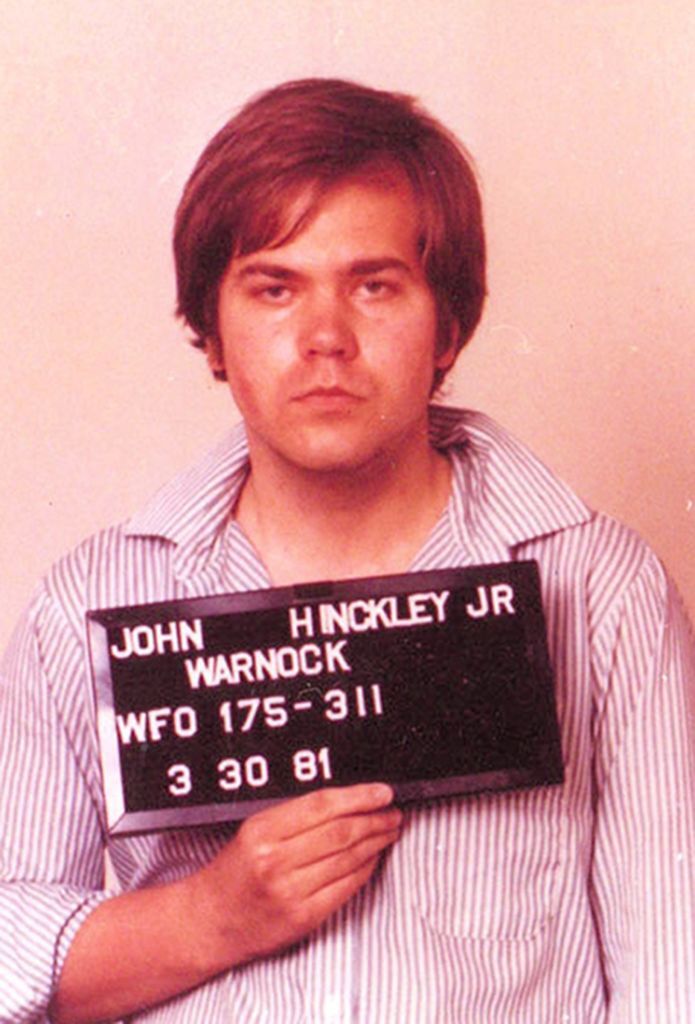 Lawyers met in federal court on Monday before before U.S. District Judge Paul L. Friedman to look at freeing him from court-imposed restrictions.

The release from supervision would begin in June 2022, according to NB reporter Scott MacFarlane.

Jurors decided Hinckley was suffering from acute psychosis and found him not guilty by reason of insanity, saying he needed treatment and not life in prison.

Since Hinckley, 66, moved to Williamsburg, Virginia, from a Washington hospital in 2016, the court-imposed conditions have included doctors and therapists overseeing his psychiatric medication and deciding how often he attends individual and group therapy sessions.

Hinckley also can’t have a gun. And he can’t contact Reagan’s children, other victims or their families, or actress Jodie Foster, who he was obsessed with at the time of the 1981 shooting.

A 2020 violence risk assessment conducted on behalf of Washington’s Department of Behavioral Health concluded that Hinckley would not pose a danger.

The U.S. government had opposed ending restrictions as of a May court filing, and retained an expert to determined whether or not Hinckley would pose a danger to himself or others if unconditionally released.

Findings from such an examination have not been filed in court.