Journalist who threatened to behead Christians walks free from court

Journalist, 29, who threatened to behead Christians with a scimitar he bought from Pakistan walks free from court 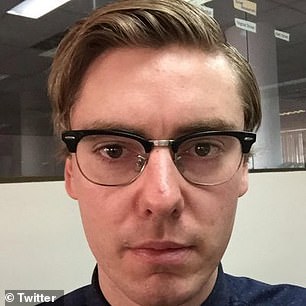 James Michael Waugh, 29, (pictured) a former reporter for The Queanbeyan Age, sent threatening messages over Facebook to Canberra church members, including a pastor, in March 2019

A former journalist who threatened to behead several Christians with a scimitar has walked free from court.

James Michael Waugh, 29, a former reporter for The Queanbeyan Age, sent threatening messages over Facebook to Canberra church members, including a pastor, in March 2019.

One message read: ‘I want your address … I’m going to cut you down like the dog you are, pray to God about that’.

Waugh, who previously described himself as a white nationalist Muslim, also made threats to a woman he had a brief relationship with, The Daily Telegraph reported.

He posted a warning to a Facebook group about wanting to behead church members with a scimitar, which he had bought from Pakistan. 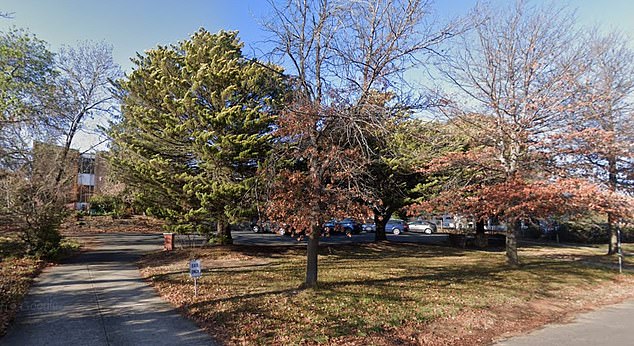 Waugh made threats against members of a Canberra church (pictured)

‘Do not approach me in the street if you see me because I will attack you.

‘I have issued threats, along with my name and address, to every coward dog church in Canberra.’

Waugh, who was at Parliament House in Canberra in 2018 when Scott Morrison defeated Malcolm Turnbull in the leadership spill, was arrested in 2019 after he was reported to the National Security Hotline.

He pleaded guilty to two counts of making threats to kill in the ACT Magistrates Court in February.

During sentencing on Thursday, the court heard how Waugh had been undergoing psychiatric help and had come to realise his views were bizarre, ABC reported.

He was sentenced to two years and six months behind bars, which was suspended  with five months in custody already served.