Judge bans honking from truckers in downtown Ottawa for 10 days 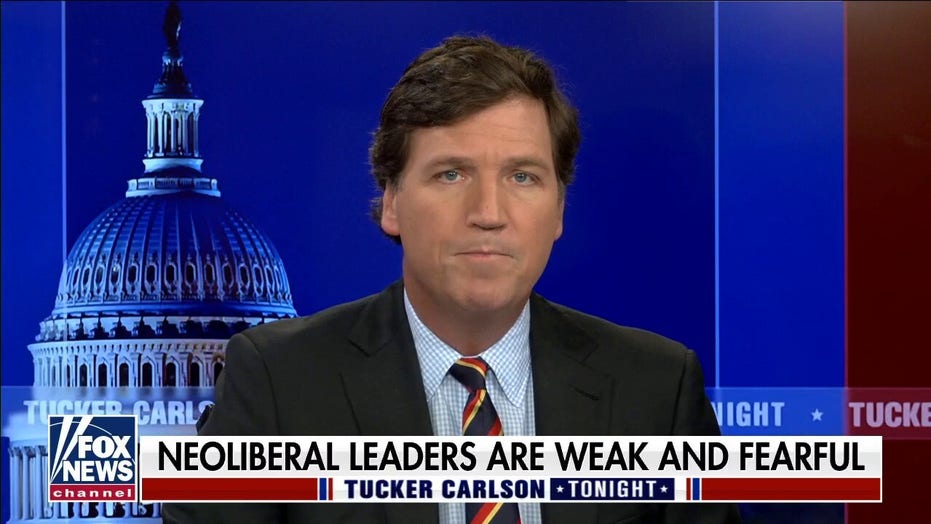 An Ontario judge granted a 10-day injunction on Monday that forbids truckers parked on city streets in downtown Ottawa from constantly honking their horns.

“Tooting a horn is not an expression of any great thought I’m aware of,” Ontario Superior Court Justice Hugh McLean said during court proceedings, according to the CBC. 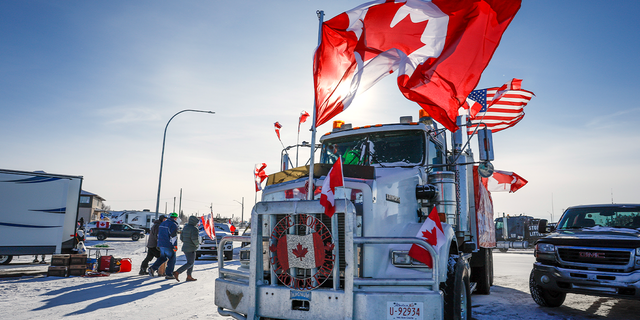 McLean said he had heard sufficient evidence that the incessant honking from the convoy in protest of government vaccine mandates is impinging on Ottawa residents’ right for “quiet, if we can use that term,” which he said trumped the trucker’s right to protest.

McLean emphasized that his injunction was temporary because a “myriad of people” might wish to be heard before the court on the issue. 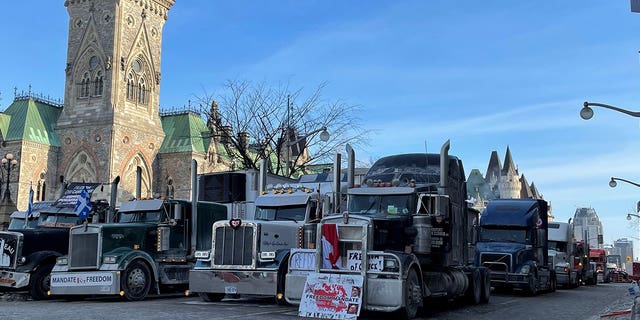 Paul Champ, a lawyer for a 21-year-old public servant named Zexi Li, sought an injunction that would prohibit anyone in the ongoing Freedom Convoy protest from sounding their horns while near downtown. The Freedom Convoy has remained in Ottawa for more than a week.

Ottawa Police have been cracking down on the lingering Freedom Convoy demonstrators in the Canadian capital. They have issued hundreds of tickets for offenses ranging from noise complaints to improper mufflers. They have also arrested some demonstrators and seized vehicles. 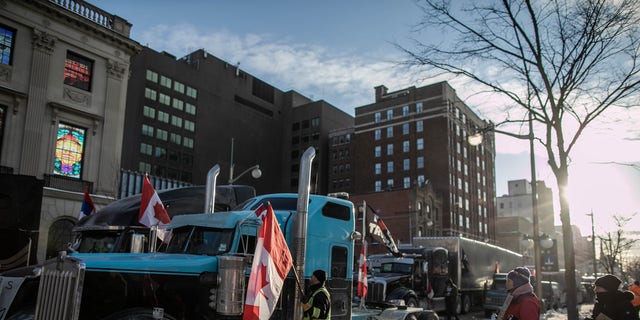 Truck drivers and supporters protest against vaccine mandates in the trucking industry in Ottawa, Ontario, on Jan. 31, 2022. (Photo by Amru Salahuddien/Anadolu Agency via Getty Images)

On Sunday afternoon, Watson declared a state of emergency in response to the ongoing protests. The police also announced plans to arrest anyone attempting to bring fuel or other supplies to the protestors.