'Juries in rape cases should be scrapped to boost conviction rate'

Jury trials in rape cases should be scrapped to boost conviction rate and clear backlog of cases, charity says

Juries should be ditched in rape trials to boost the conviction rate and clear a backlog of cases, a charity said yesterday.

A range of sex cases should be tried by a judge alone, Rape Crisis England and Wales argued.

The proposal represents a controversial departure from centuries of jury trial in this country, which dates back to at least 1215.

But the number of rape convictions hit a record low in England and Wales in July, and a logjam of cases means some rape trials will not take place until 2022. 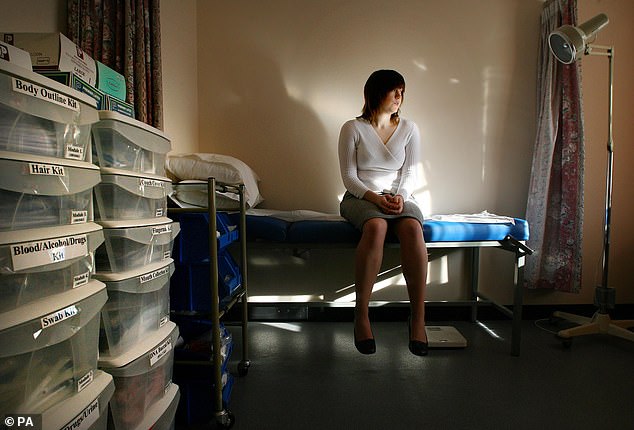 A range of sex cases should be tried by a judge alone, Rape Crisis England and Wales have argued (Stock photo shows a model waiting to undergo a rape test)

Katie Russell, from Rape Crisis, said the ‘radical’ step could be tested along with a public information campaign on the definition of consent and better specialist training for police officers and lawyers.

She said: ‘It is an urgent situation and we do feel there is an argument for these cases being prioritised in terms of rescheduling, and maybe some consideration of radical measures to try and sort this problem, the legacy of which is evidently going to go on for years.

‘Like, for example, a pilot of judge-only trials in some areas.

‘We clearly have some serious issues around very low levels of criminal justice around sexual offences anyway, and with this backlog now might be the time to pilot some radical solutions.

‘We are not trying to demonise juries by any means.

‘But there is evidently widespread public misinformation, and a lot of myths and stereotypes that are absolutely prevalent in the media and society which inevitably will impact jurors.

‘We also have concerns about poor charging decisions being made on the assumption that juries will be influenced by myths.’

Earlier this week the Crown Prosecution Service published new guidance to its lawyers setting out how they should challenge preconceptions about rape cases. 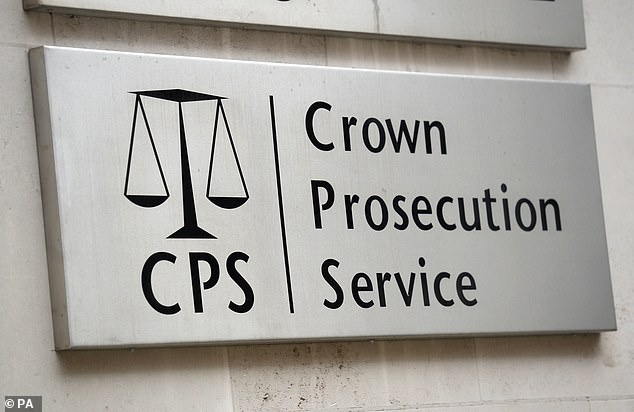 It said, for example, that if a rape victim sent suggestive text messages to their attacker, used casual sex websites or wore revealing clothing it did not mean they had consented to sex.

The courts service is facing a backlog of thousands of cases, worsened by the pandemic.

Miss Russell said victims were seeing cases cancelled at short notice and not told when they will be heard, leading to mental health problems such as depression, anxiety and insomnia.

There are also concerns about the impact delays will have on the quality of cases by the time they get to court.