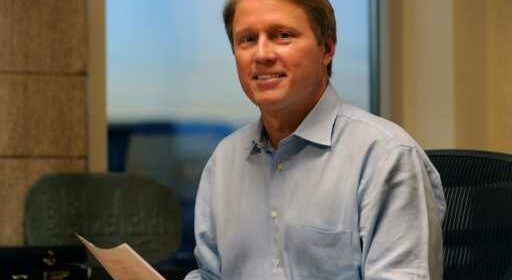 A federal jury on Friday acquitted DaVita Inc. and its former CEO on all charges related to forming agreements with rival companies that the government alleged stymied competition and hindered employees’ ability to progress their careers at the Denver-based dialysis giant.

The verdict — which came after two days of deliberation — is expected to have significant repercussions on how the 132-year-old Sherman Anti-Trust Act is used to regulate free competition in the United States.

The trial drew widespread attention as the first time a top executive and company were criminally charged for non-poaching agreements under the 1890 antitrust law.

DaVita faced a maximum penalty of $100 million per count, if convicted, while Kent Thiry faced a sentence of up to a $1 million fine per count and up to 10 years in prison.

Federal prosecutors, in their closing arguments Wednesday, alleged that Thiry was a vindictive, controlling leader, setting up agreements with former executives leading rival companies not to recruit each others’ workers. The result, the government alleged, was that employees would not get recruiting calls from these other companies, giving them little ability to move around as they pleased.

Thiry’s personal defense attorney cast the accusations during Wednesday’s proceedings as a “witch hunt.” DaVita’s lawyers, meanwhile, acknowledged that while the former CEO’s behavior and language didn’t look great, the agreements did not end meaningful competition as the prosecution alleged.

The indictment alleged the dialysis giant and three other companies — Surgical Care Associates, Hazel Health and Radiology Partners — agreed not to recruit each other’s workers at various times between 2012 and 2019, violating antitrust laws. All three companies were led by former DaVita executives.

Surgical Care Affiliates is facing its own criminal case as a co-conspirator.