A jury has been seated for the trial of a former Minneapolis police officer in George Floyd’s death, with opening statements set for March 29.

The 15th and final member of the pool was chosen Tuesday, wrapping up a process that took more than two weeks. There will be 12 jurors and two alternates, with the 15th person being dismissed when the trial begins if the rest of the jury remains intact. 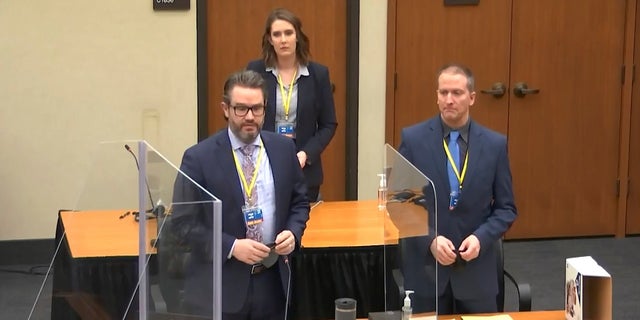 Attorneys and the judge worked through more than 100 people, dismissing most because they acknowledged strong views about an incident that was captured on bystander video and shook the nation.

Derek Chauvin is charged with murder and manslaughter in the May 25 death of Floyd, a Black man who was declared dead after Chauvin, who is white, pressed his knee against his neck for about nine minutes. Street protests in Minneapolis, some violent, spread across the U.S. and the world. 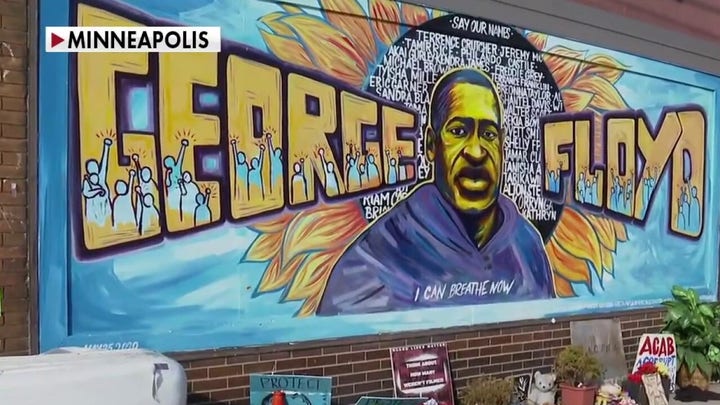 Hennepin County Judge Peter Cahill rejected requests to delay the trial or move it out of Minneapolis. He said publicity had reached every corner of Minnesota, and stood firm even after the city announced in the midst of jury selection that it would pay a $27 million settlement to Floyd’s family.