JUST five illegal migrants who came to Britain on small boats were returned this year, a sheepish minister admitted today.

Under-fire Tom Pursglove told angry MPs the pathetic figure was despite the number of Channel crossings rising to record highs. 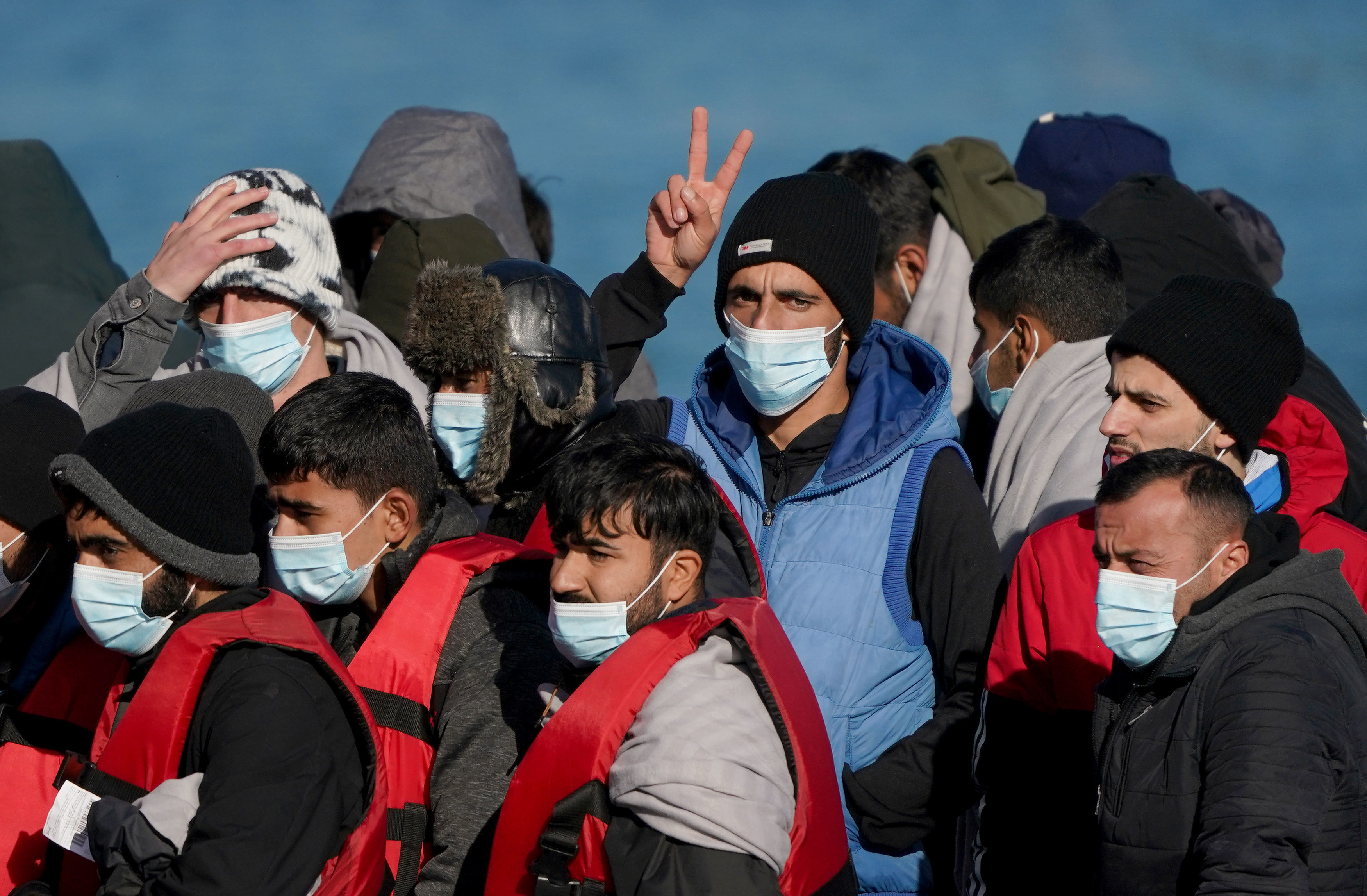 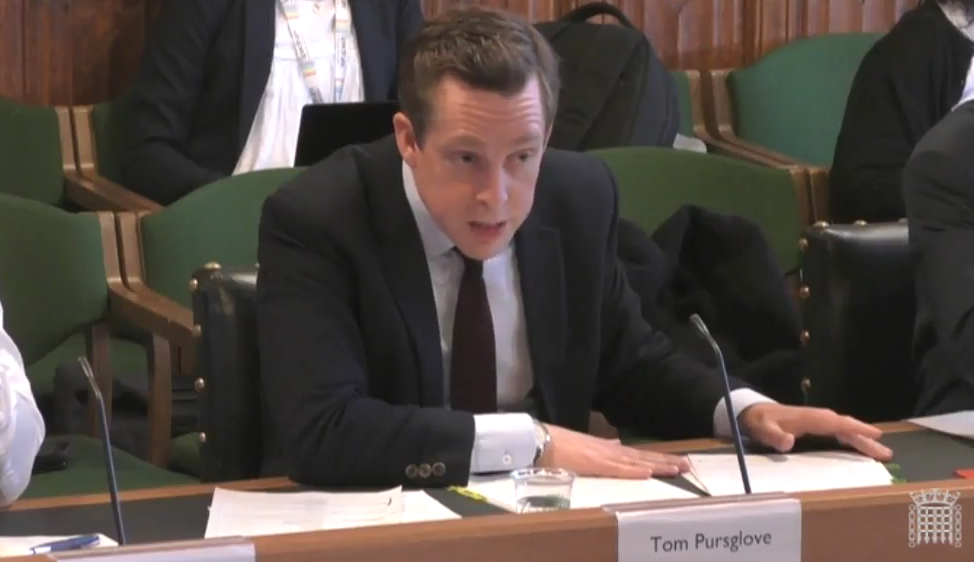 During a tense grilling it was also revealed a staggering 60 per cent of migrants are NOT in France the day before their treacherous trip but are whisked from other countries to Calais beaches.

Home Secretary Priti Patel is under enormous pressure to bring down the levels of illegal migration being fuelled by criminal gangs.

Sent out to defend his boss, Mr Pursglove was quizzed on how many illegal migrants were sent back this year.

After first only revealing the "overall" figures, Labour inquisitor-in-chief Yyvette Cooper pushed him on the figures for 2021.

Red-faced Mr Pursglove confessed: "The answer in this year is five."

Unimpressed Ms Cooper despaired: "Right, so in 2021, when the number of people arriving has gone up, you've just been able to return five people."

"In the previous years you've had several hundred people as part of a safe returns agreement."

The minister said the five had all gone back to European countries.

Exasperated Tory MP Adam Holloway asked why on earth we can't start sending asylum seekers back tomorrow – a solution he said would cut migration in a heartbeat.

He fumed: "Why can't you just make a deal with the French that when someone comes here you pick them up and send them back to France?"

POINT OF NO RETURN

Mr Pursglove agreed that the Government needs to "sever the perception that getting in a small boat and coming to the UK will mean you stay in the UK."

But taking a swing at our cross-Channel neighbours he added: "You will appreciate that the French would have to agree to that happening."

He also took aim at the EU for refusing to sign up to a returns policy in the Brexit deal.

Under EU asylum rules migrants have to seek refuge in the first country they arrive in.

A top Home Office official revealed that illegal migrants are travelling across the continent with such ease that most aren't even in France 24 hours before they make haste for Britain.

He said: "This is not just about France. 60 per cent of the crossings that happen – the migrants are not in France the day before they make the crossing. "They come from Belgium, the Netherlands and Germany etc."

Mr Pursglove revealed that Iranian migrants were the highest proportion of small boat crossings at 29 per cent.