Vice President Mike Pence and Senator Kamala Harris traded blows in their first and only debate yesterday. The two sat 13 feet apart, divided by plexiglass windows as Susan Page took over from Chris Wallace in the moderator’s seat. She managed a comparatively civil exchange between the two candidates, and polls immediately following have settled on a winner. 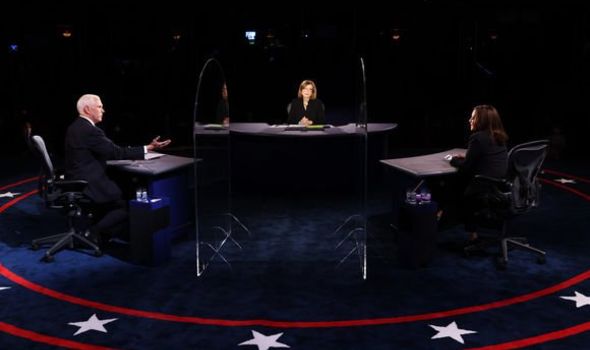 Broadcasters quizzed viewers about the debate immediately following, and to them, there was one clear winner.