NFL star Patrick Mahomes is planning to see a foot specialist after the Kansas City Chiefs take on Tom Brady and the Tampa Bay Buccaneers in Super Bowl LV on Sunday, the NFL Network reported. 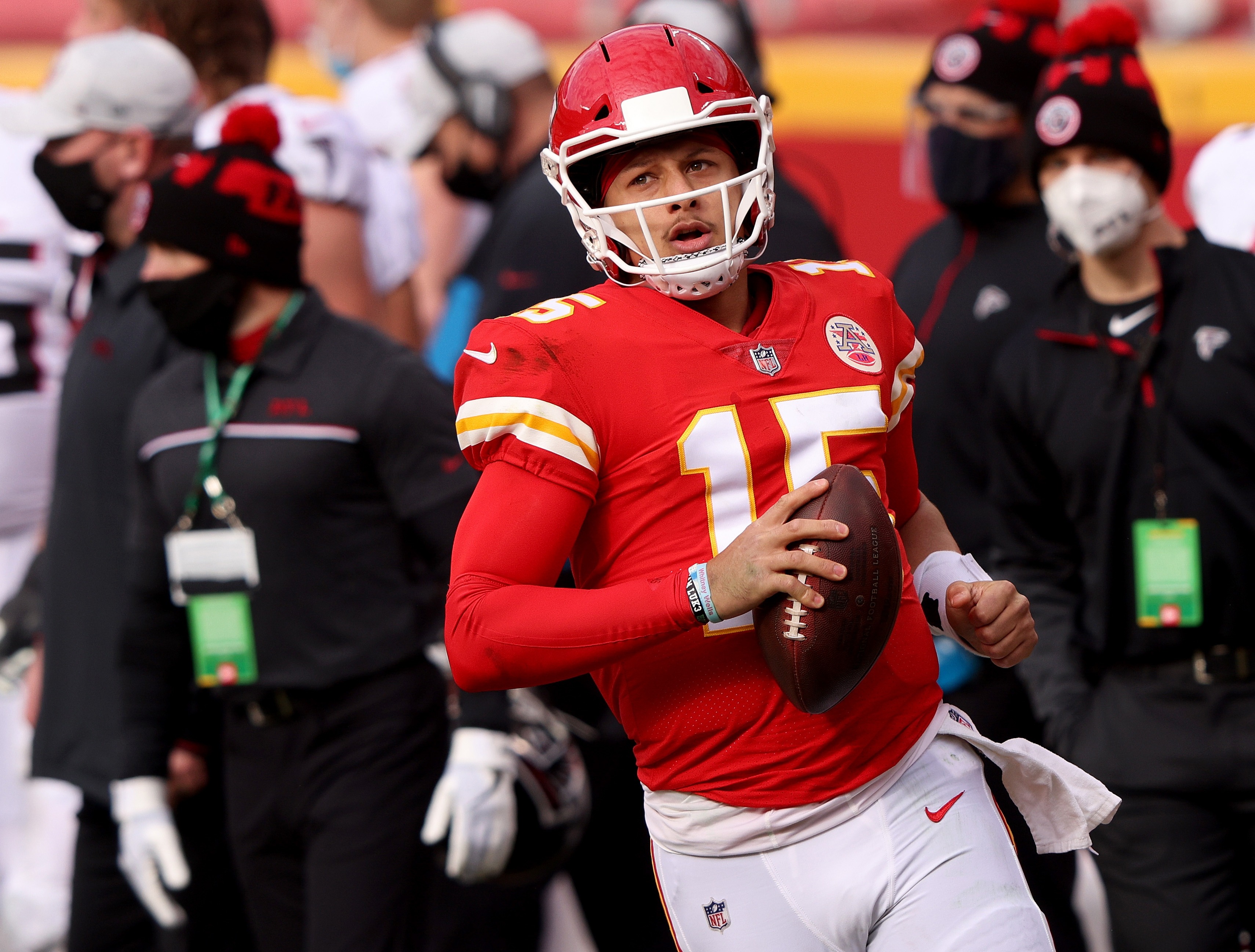 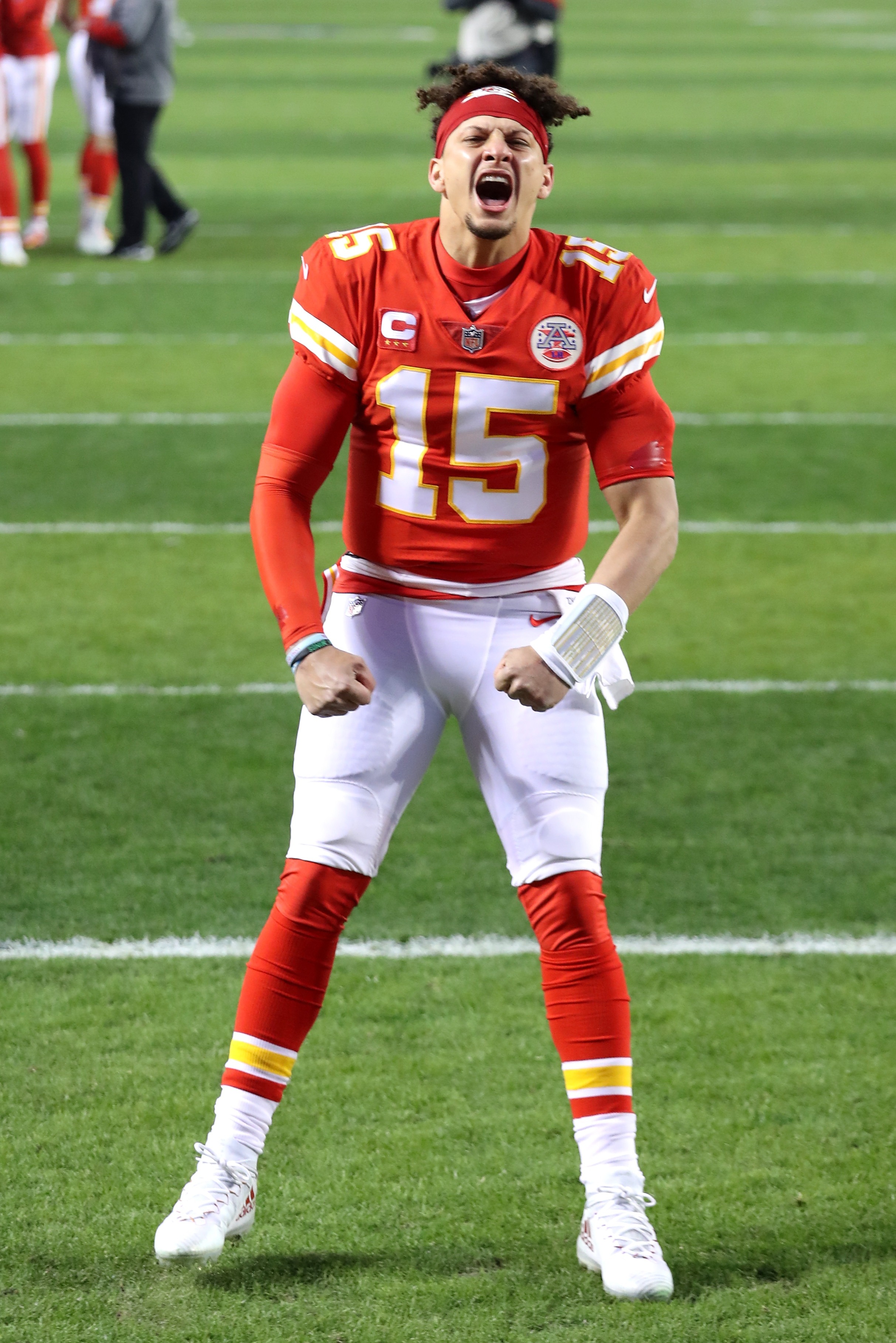 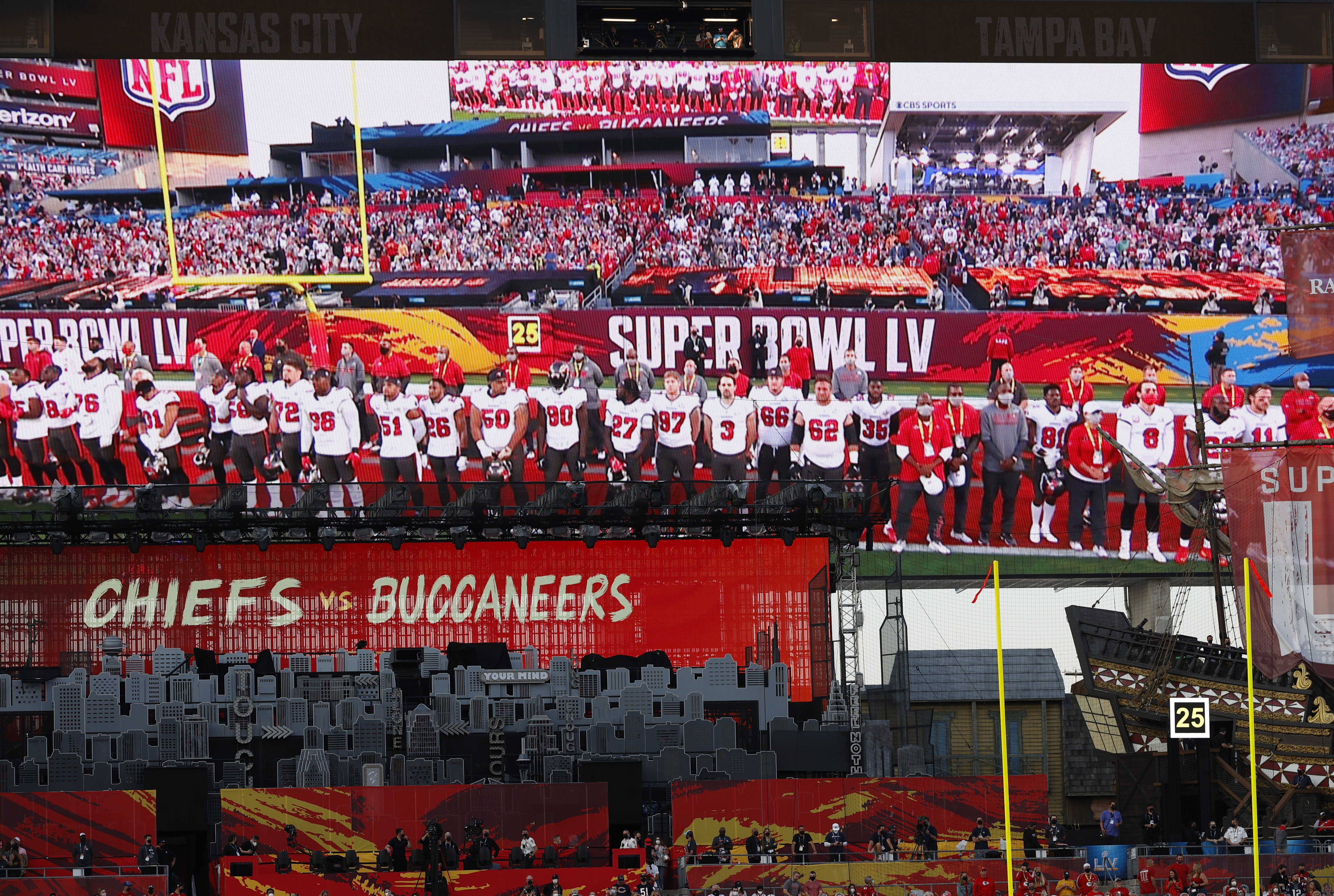 The 25-year-old Texas native will likely have surgery to repair his turf toe following one of the most watched sporting events in the world, sources told the network.

Surgery may be needed as the ailment is not expected to mend on its own.

Despite his toe injury, Mahomes – the star quarterback for the Kansas City Chiefs, will play in his second consecutive Super Bowl on February 7, 2021.

Mahomes injured his foot after the Chiefs' beat the Cleveland Browns 22-17 in the NFL's Divisional Round. 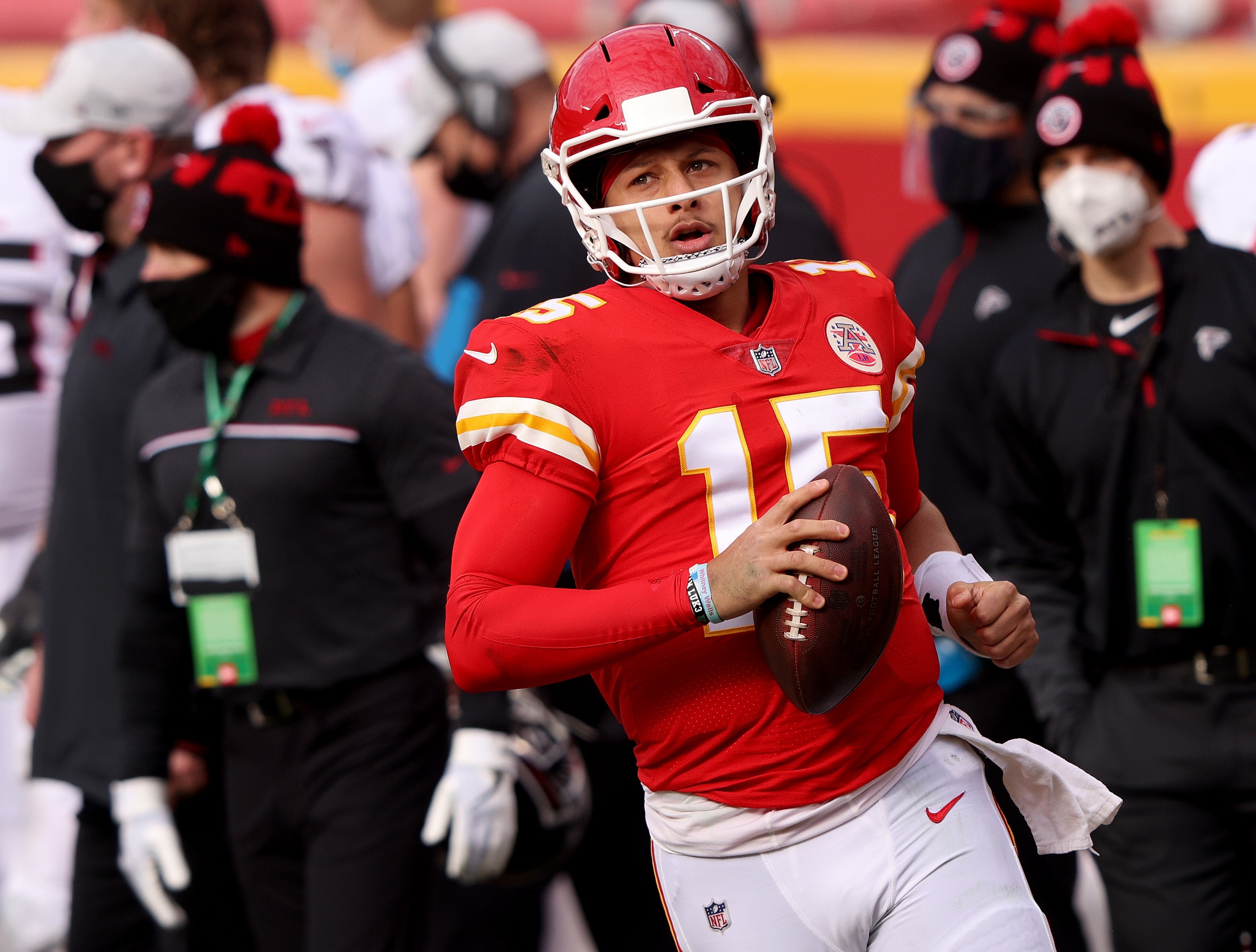 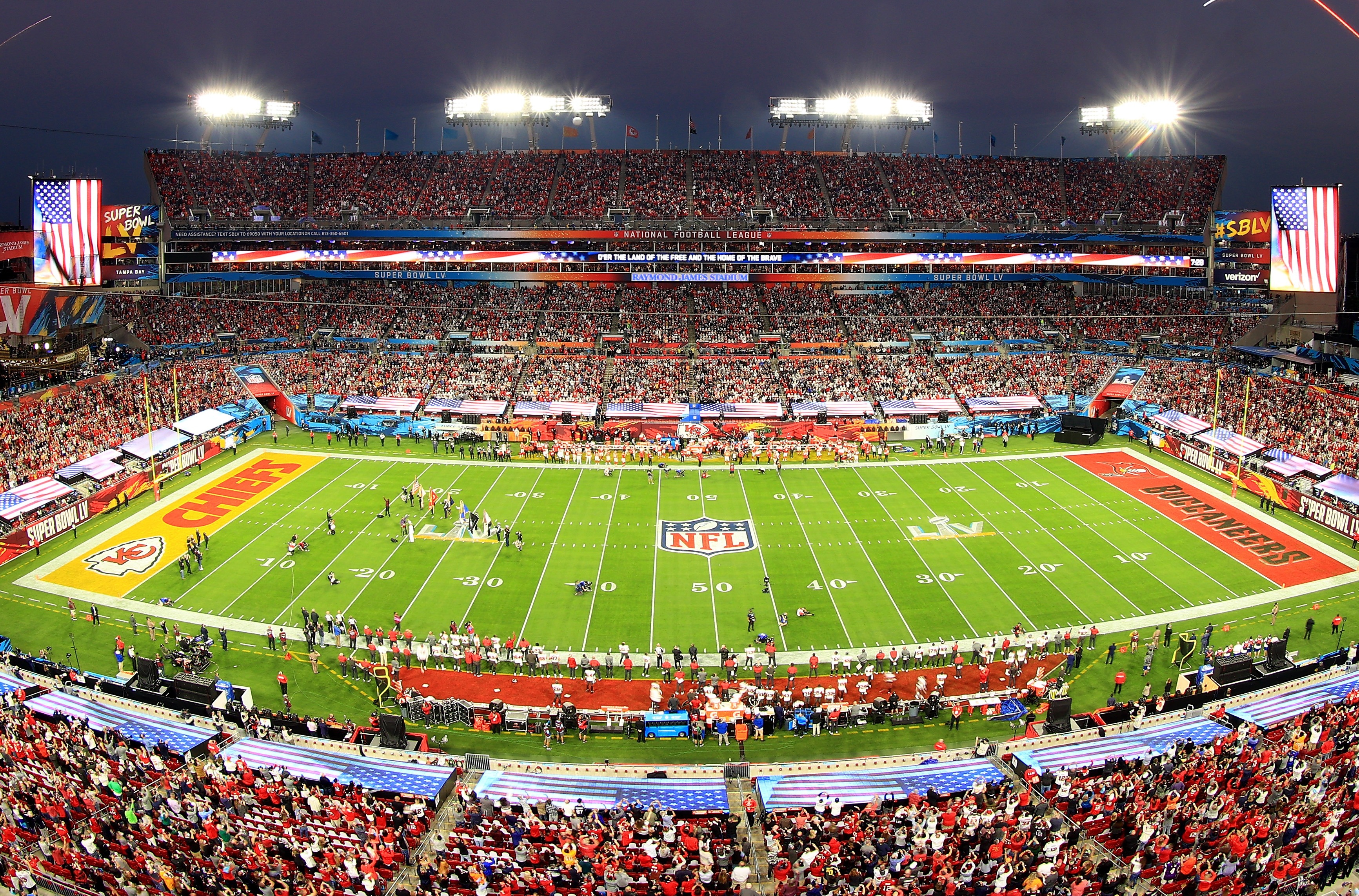 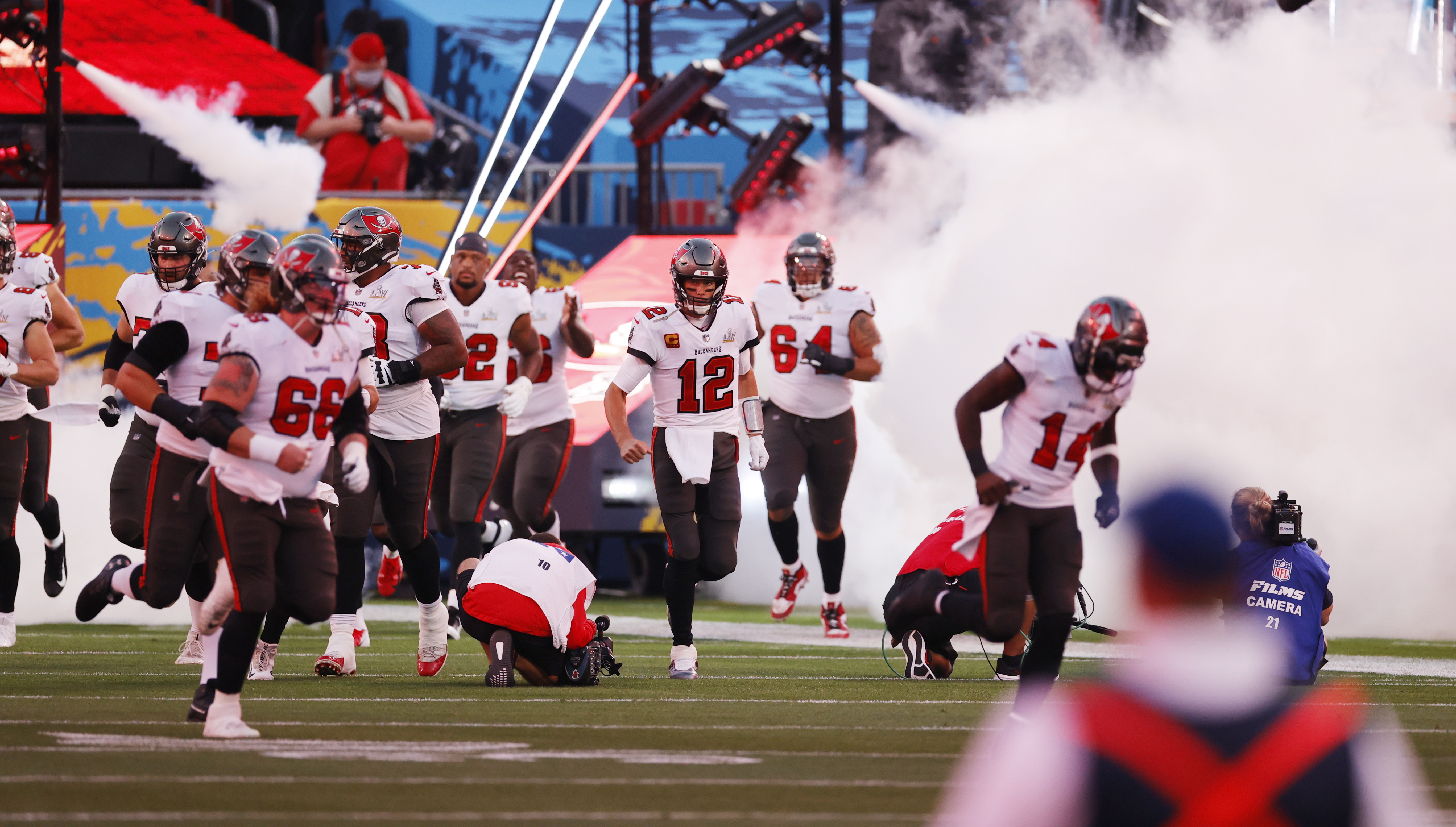 Leading up the Super Bowl, Mahomes's name was on the NFL's injury report.

The NFL network was told by one source: "It's amazing how good he's looked considering the issue."

In the days leading up to Super Bowl 2021, the NFL star has insisted he's doing a "lot better" after incorporating rest into his daily routine.

"Definitely every single day that I get to rest it, makes it better," Mahomes said of the injury which occurred nearly three weeks ago.

Meanwhile, Mahomes and his fiance Brittany Matthews announced her pregnancy on Instagram in September of 2020.

Matthews and Mahomes haven’t revealed their exact due date, but followers think they may have an idea when baby girl Mahomes will make her debut.

Social media has speculated their baby will arrive sometime in March or April, as Matthews has been documenting her growing bump since their announcement in September.

The pair have been together since high school and began dating at Whitehouse High School in Texas.