Leonard, 27, was named the most valuable player of the NBA Finals for the second time in his career on Thursday night as the Raptors took home their first Championship.

The small forward finished the Game 6 decider with 22 points and six rebounds as the Raptors ran out 114-110 winners.

They are a famously private couple, but the pair originally met at San Diego State University when they both attended.

Kishele, 30, has a degree in public administration. 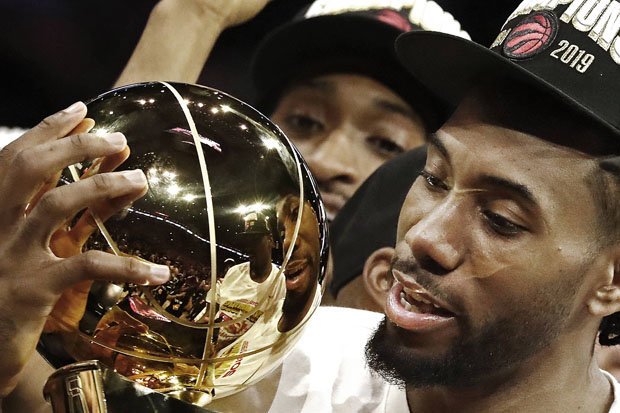 After she graduated, she worked in San Diego before moving to Texas with Leonard when he was drafted by the San Antonio Spurs.

Although Kishele deliberately keeps a low profile, she has been spotted cheering on her basketball superstar boyfriend at games.

Throughout the finals, she has been seen in the crowd wearing a Raptors jersey alongside her two sisters Kenisha and Kasandra.

The couple has one daughter together – Kaliyah Leonard – born in 2016.

“Whether Kawhi Leonard stays or leaves, heroes are remembered forever”

With Kishele’s support, Leonard has enjoyed an incredible season, finishing with 14 30-plus point games.

He is now only the third player in history to be named NBA Finals MVP with two different teams. 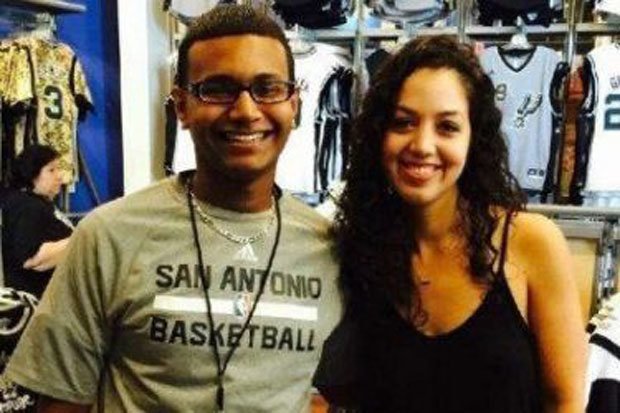 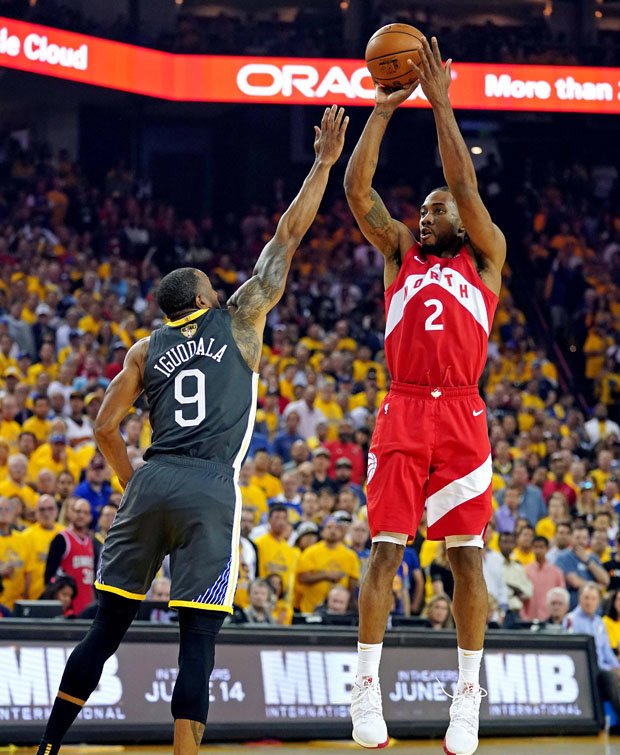 Many fans praised Leonard as one of the all-time greats after his stunning season, which has seen him linked with a move away from Toronto.

Another described Leonard as “GOAT”, adding: “Kawhi Leonard has singlehandedly done this”.