A KEBAB shop worker has been jailed today for chopping up his belly dancer daughter with a doner meat knife after he killed her for "coming home drunk". 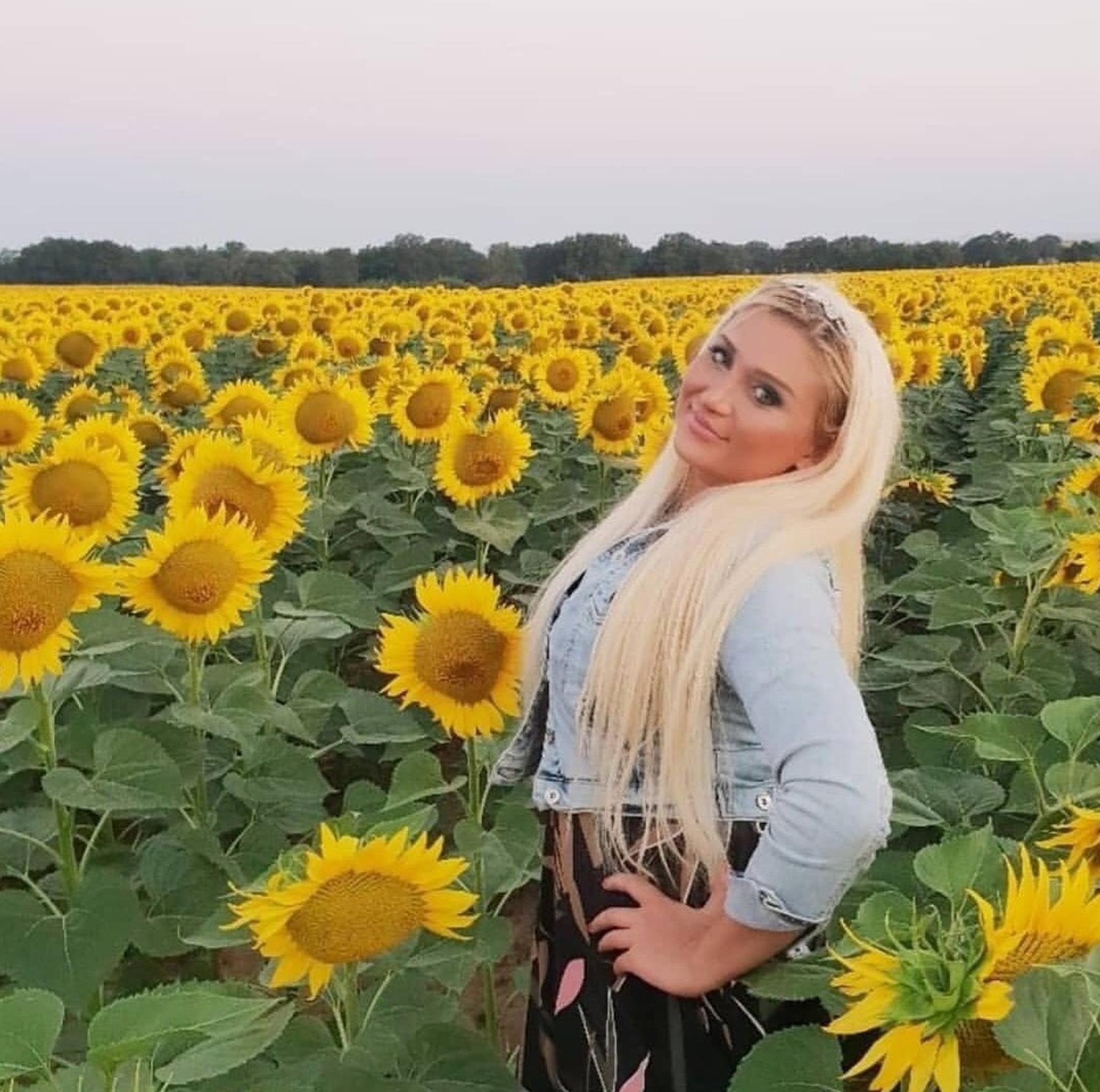 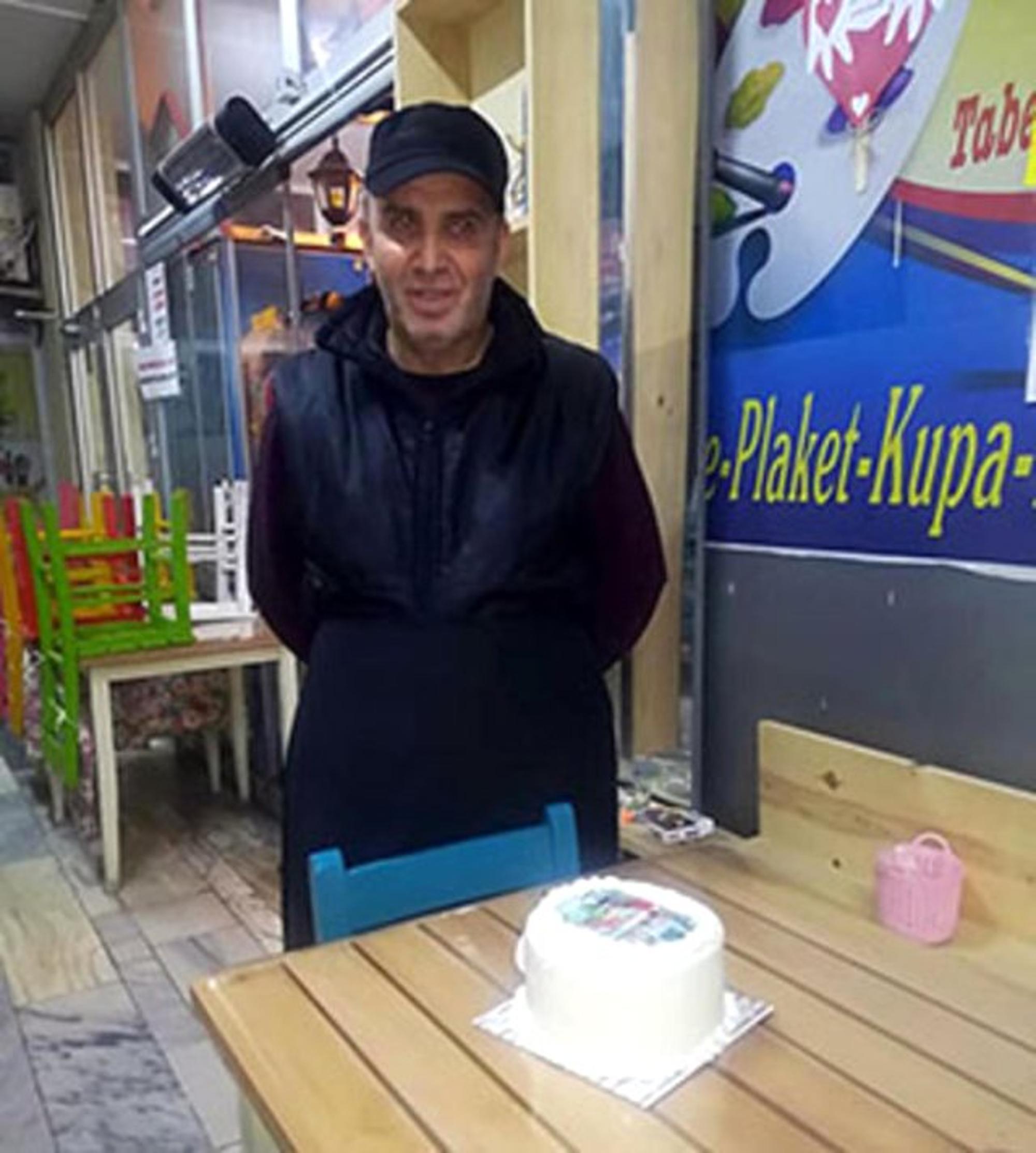 He claimed that it was his daughter's fault as she had arrived home drunk late at night, and insulted her mother before arguing with him when he told her to be respectful.

He said he had lost his temper when she argued back and killed her.

The defendant attended the hearing via video link while his wife Sati, accused of failing to report the crime, did not attend.

Uslu, who maintained his innocence, asked to be released due fears he would be vulnerable to Covid-19 because of his age and underlying medical conditions.

However, the court found Uslu guilt of “deliberately killing” his daughter and he was sentenced to 24 years behind bars.

Sati Uslu was reportedly acquitted after initially being charged with failing to report the crime.

She said she had felt unwell after her daughter's attack and had gone to her room where she passed out.

In January last year, a passerby found a dismembered arm wrapped in newspaper and informed the local authorities.

Cops carried out a fingerprint test on the limb and concluded that it belonged to Didem Uslu.

Following an investigation, it was determined that Uslu had killed his daughter before dismembering her body and freezing it. He then tried to dispose of it in a nearby forest piece by piece. 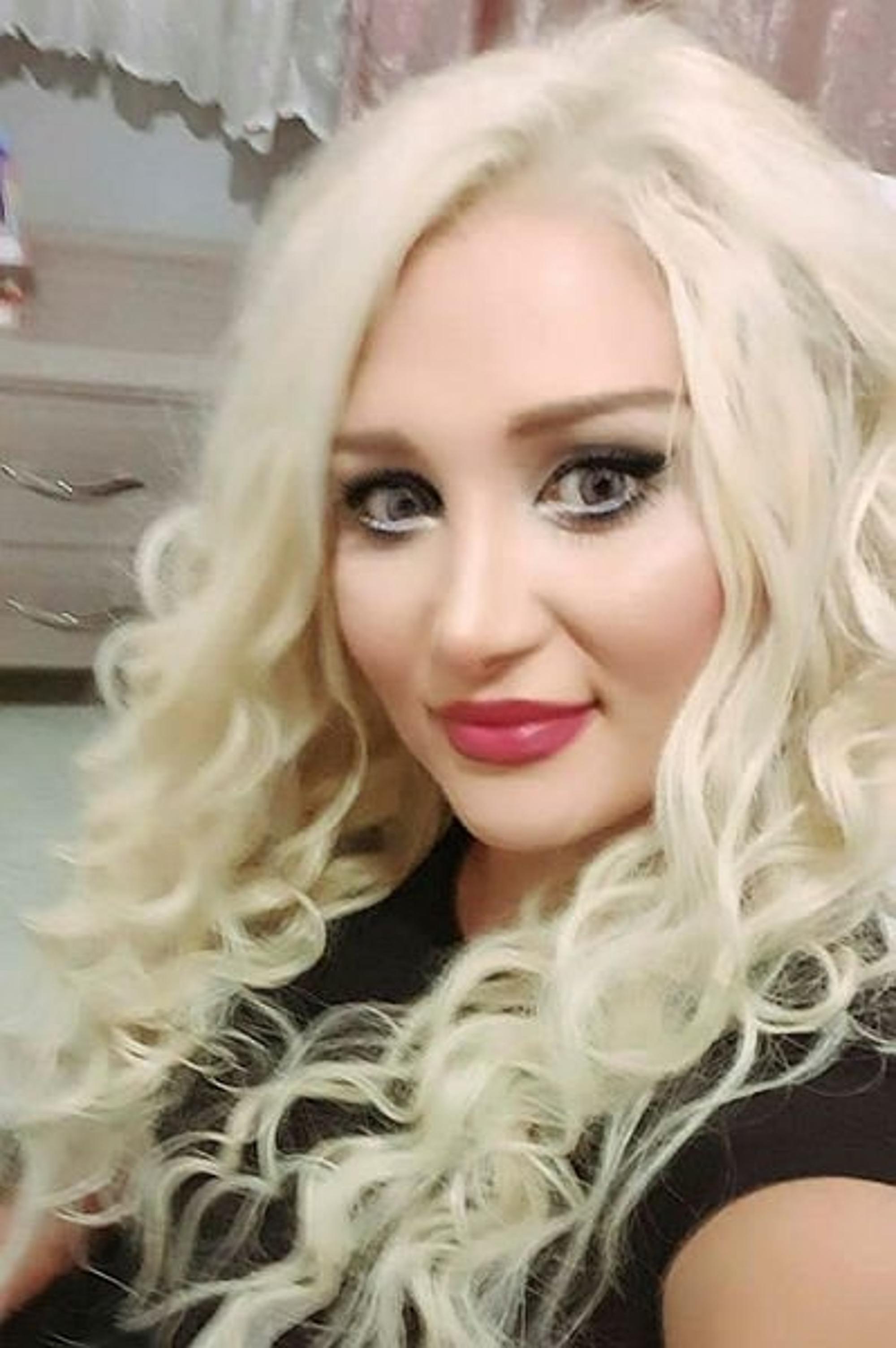