The victim, aged in his 20s, was knifed outside a Tesco store at around 6.50pm tonight as stunned witnesses reported seeing "blood everywhere". 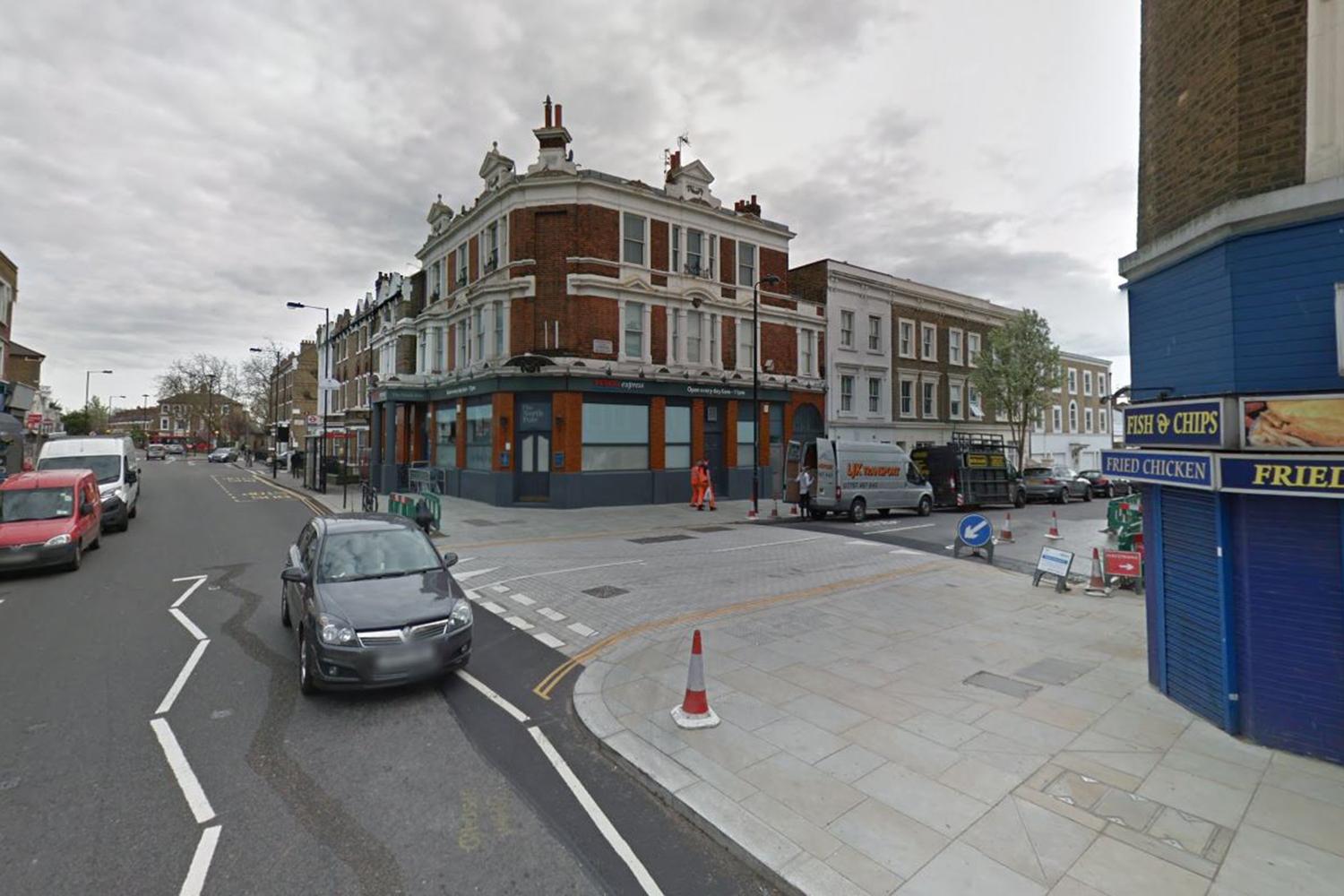 Emergency crews were scrambled and he was rushed to hospital but there is no update on his condition.

No arrests have been made and is understood to have been stabbed "in the middle of the street", the Evening Standard reports.

"Officers attended with LAS and discovered a male, believed to be aged his 20s, suffering from stab wounds.

"He is reported to have been stabbed in the street. He was assisted by members of the public prior to police and LAS arrival.

"He has been conveyed to a west London hospital; we await an update as to his condition."

It is the second knife attack to hit plush Kensington in just 24 hours after two men were "slashed" outside a Waitrose yesterday.

The men, aged in their 20s, suffered non life-threatening injuries after an assault on Kensington High Street at around 5pm.

LAWLESS London has seen a terrifying rise in violent crime with sixty moped gang attacks a day and a higher murder rate than New York.

Shocking statistics show how the police have lost control of large parts of the capital, with ultra-violent youths running riot.

The easy availability of knives and acid, and the speed and manoeuvrability of scooters, has combined to see London gang warfare reach terrifying new levels.

The most recent official figures recorded 19,385 moped crimes in just nine months – a rate of around sixty a day.

As well as moped gang attacks, the capital has seen a sharp rise in the number of stabbings and shootings.

Met Police statistics showed a five per cent rise in violent crime in the past year.

The figures show 35 youth homicides in the last 12 months – up 25 per cent – a surge in the rate of muggings of 30 per cent, and an 18 per cent rise in knife crime offences.

Since the turn of the year more than 60 people have been murdered on the streets of London – which has seen the capital overtake New York.

It comes as violence continues to grip Lawless London – with a man left fighting for life in Bermondsey, South London, last night after another stabbing.

The victim, believed to be aged in his early 20s, was rushed to hospital after being knifed at around 6.20pm.

London's murder toll overtook New York's for the first time ever this year, with the capital is plagued by moped robberies, knife crime and gang attacks.