The Manchester City midfielder, 28, is enjoying his hols in Mykonos, Greece, this week before the squad meet up for preseason.

He will be hoping to have better luck than last year when he was only able to play in 19 league games due to injury.

Man City won their second Premier League in a row last season and a third is in touch this season with the Citizens favourites to win again.

But before the hard work starts – De Bruyne is enjoying some downtime with his wife, the stunning blonde Michele. 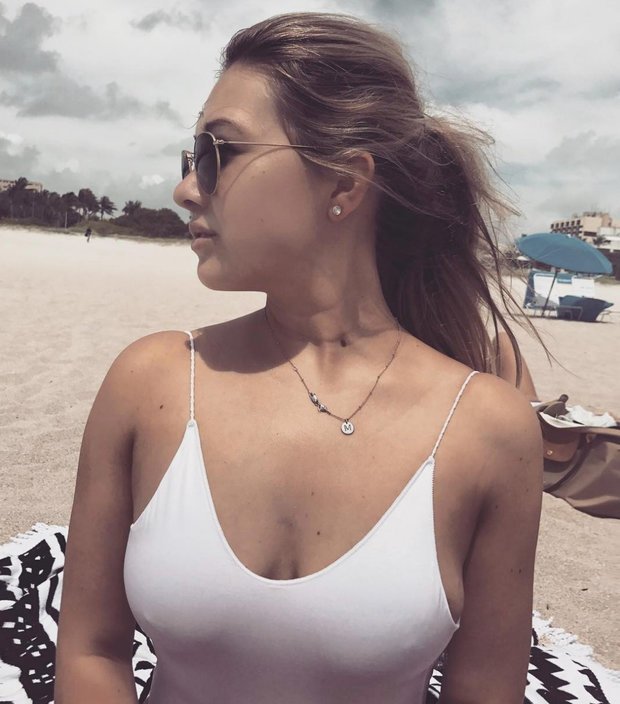 He posted a pic to his Instagram story of Michele kissing him in what appears to be a bar with the caption: “Wifey.”

While Michele, 27, shared an extraordinary snap of her own in a tight white bikini, captioning it: “Ocean blues.”

She enjoys the shade under a parasol in the Mykonos resort of Nammos in the swimsuit which shows off her curves.

And many flocked to the comment section to gush about the blonde.

While another added: “You look gorgeous.” 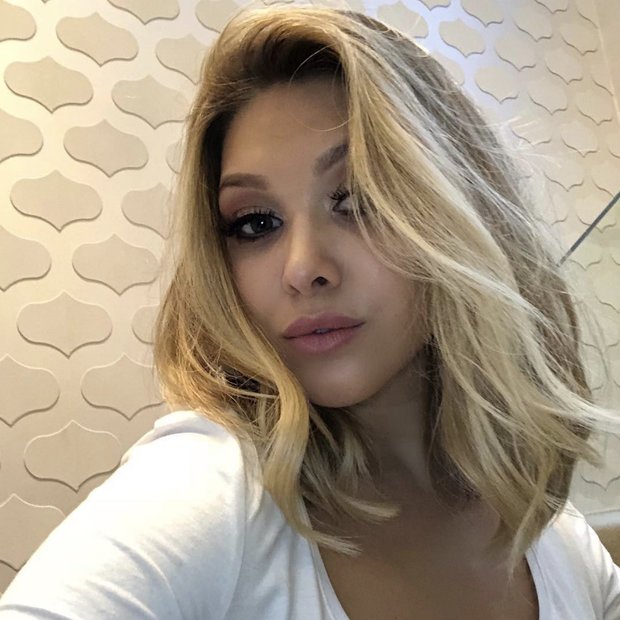 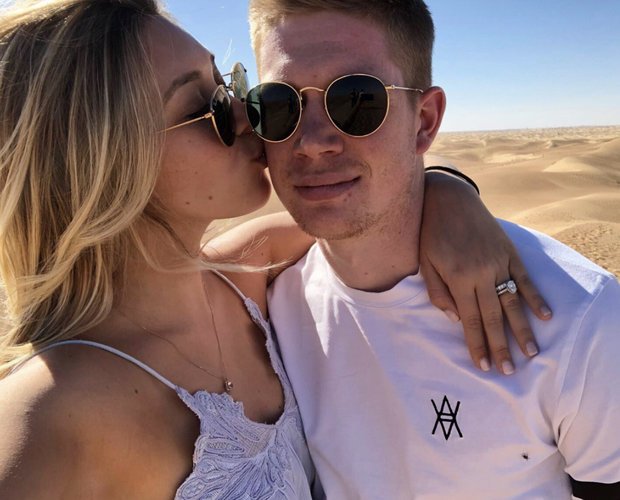 Even De Bruyne reacted by sharing three emojis with love hearts for eyes.

De Bruyne romantically proposed beneath Paris’s Eiffel Tower in December 2016 and they married in June 2017.

The couple have been together since 2014 – when De Bruyne admitted he slipped into Michele’s DMs, and they have a young son.

The blonde, who is originally from Genk, studied at the University of Hasselt in Belgium. 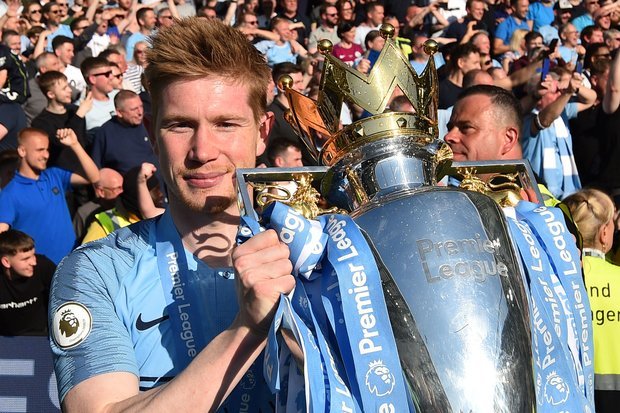 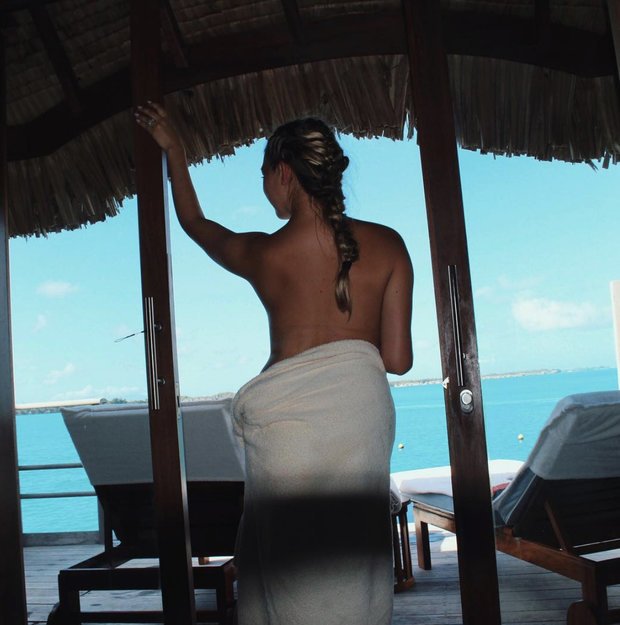 Man City are kicking off their preseason in the exotic location of Nanjing in China next week.

But they will be playing very familiar opponents in London club West Ham in the semi-final of the Premier League Asia Trophy on July 17.

After that, they have matches scheduled against Hong Kong side Kitchee, and Japanese club Yokohama FC.