THE grandfather of tragic tot Ava Ray branded her killer dad a “b******” as the thug was finally brought to justice.

Richard Scott, 64, blasted Joseph Ray, 32, for covering up the attack on his helpless baby daughter for eight years. 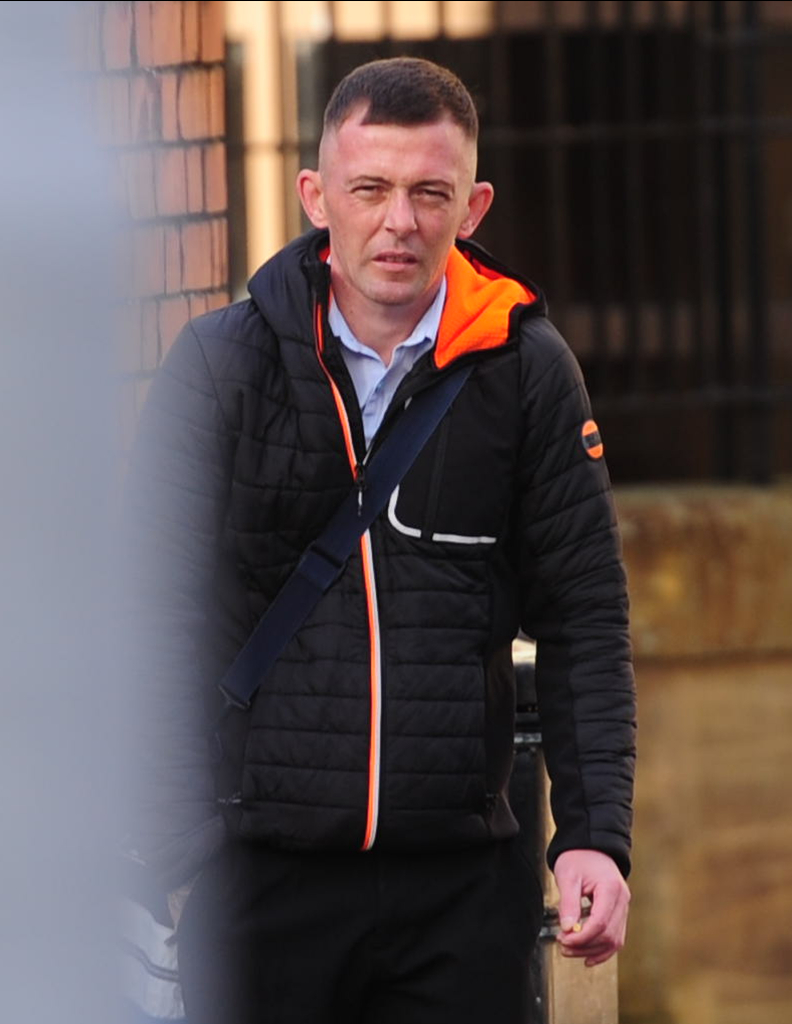 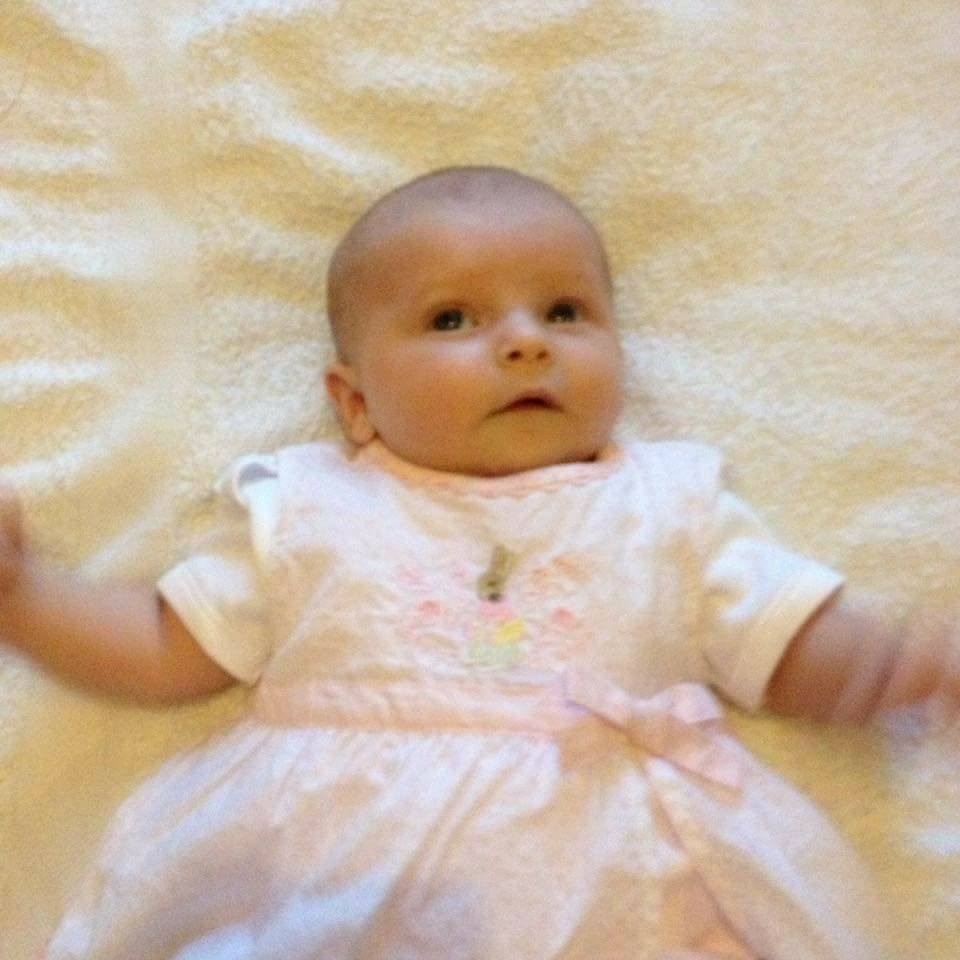 The brute, who violently shook the two-month-old to death, faced a murder rap for the November 2012 tragedy.

But prosecutors today accepted his guilty plea to the reduced charge of culpable homicide at the High Court in Glasgow.

“He hasn’t shown any remorse at all but it’s torn us all apart. When Ava died we thought there was something funny but couldn’t prove it.

“He came to the funeral so we started to think he hadn’t done anything but we were still suspicious in a way.

“He was always phoning us to tell us to come and get the bairn and he couldn’t cope.”

The court heard binman Ray was caring for first-born Ava after Lauren went to work at a bar at 6.30pm.

But around four hours later, the dad raced to a neighbour claiming he had found his daughter “cold to the touch”.

She was rushed to Edinburgh’s Sick Kids’ hospital but died the following morning.

Tests revealed her brain had been starved of oxygen and her death was initially treated as “unascertained”.

Ray told cops he put Ava to sleep in her Moses basket and found her lifeless when he went to give her a feed.

He was freed without charge in October 2013.

But the court heard that a number of experts consulted between 2014 and 2018 ruled the tot died from a head injury “caused by trauma”.

The thug had no convictions in 2012 but has since been nailed twice for assaulting Lauren.

He was reman­ded for sentence next month.

He ad­ded: “Ava should have been safest in the care of her father. Instead he inflicted injuries that she would never recover from.” 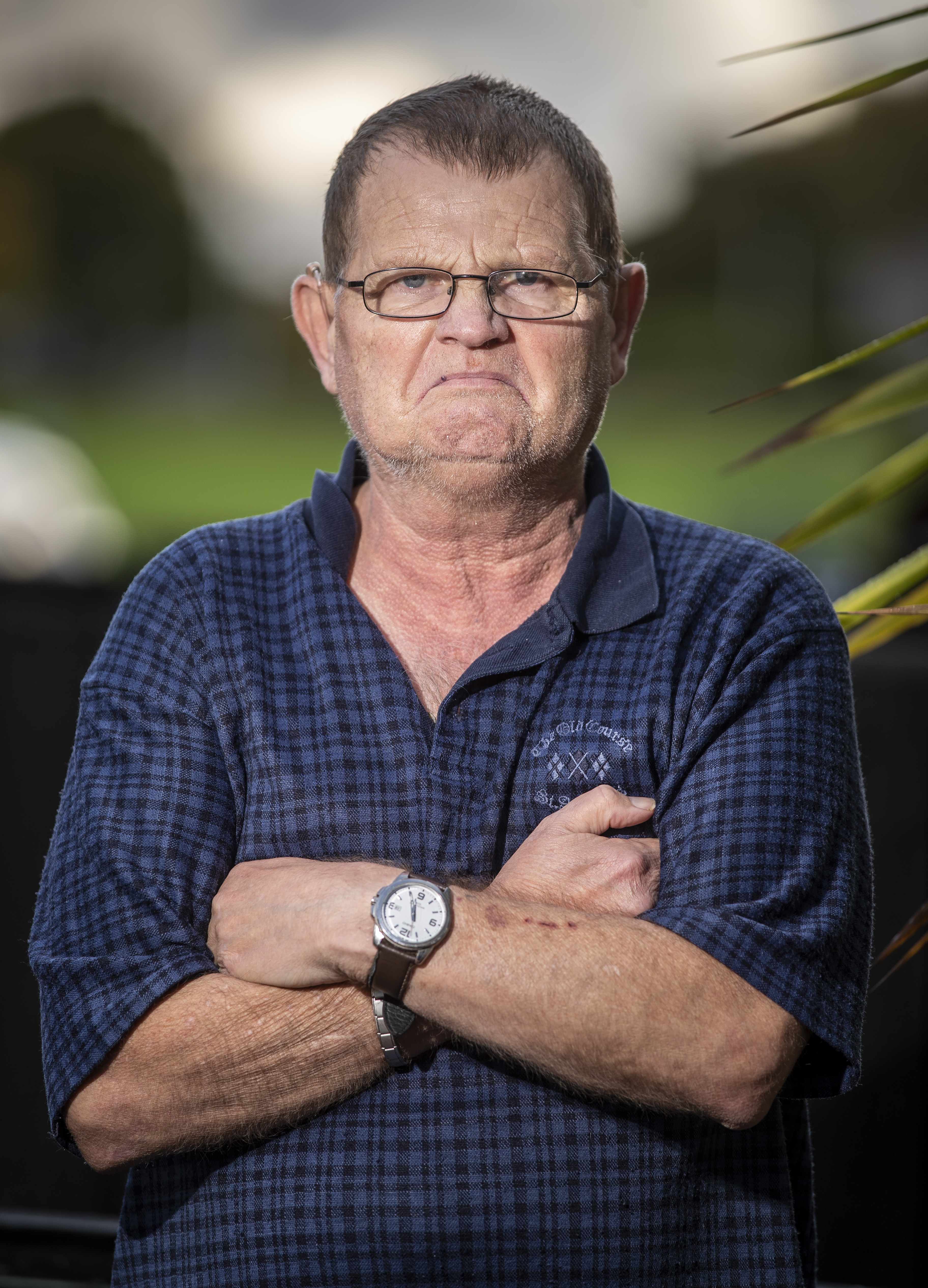 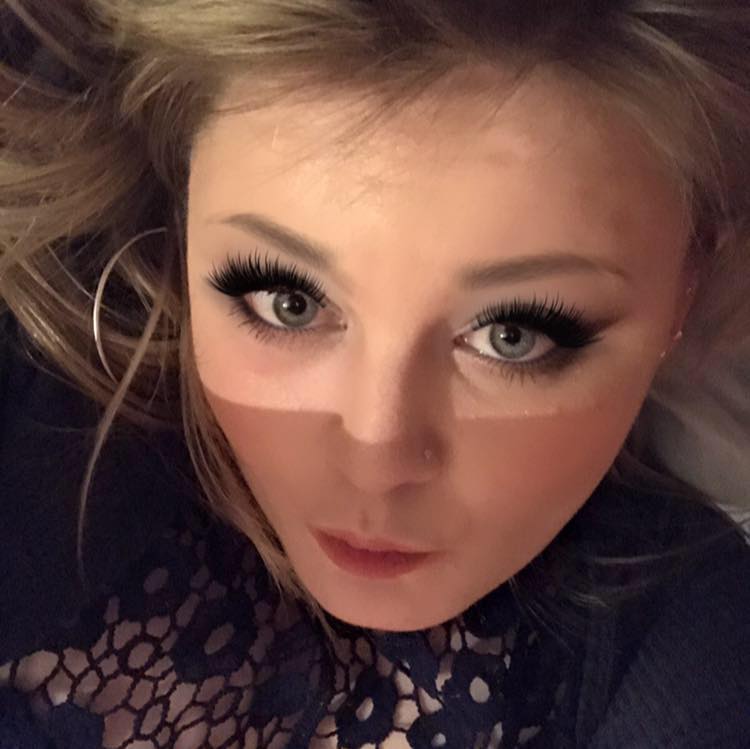