Killer Keith Nelson to be executed after strangling girl, 10, and dumping her body near church in 1999

KILLER Keith Nelson is set to be executed after strangling a 10-year-old girl and dumping her body near a church in 1999.

The scheduled federal execution was back on track Friday after an appellate panel tossed a lower court's ruling that would have required the government to get a drug prescription before it could use pentobarbital to kill the inmate. 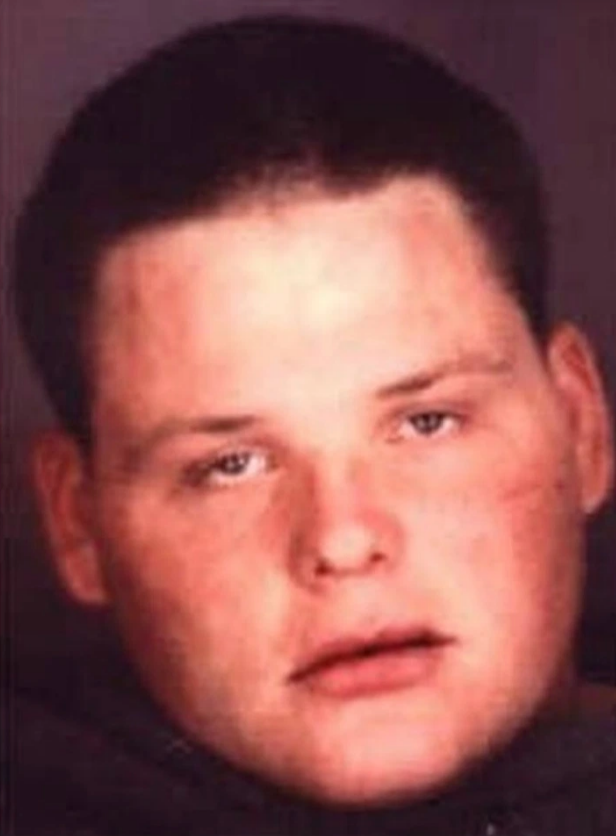 Questions about whether pentobarbital causes pain prior to death has been a focus of last-minute appeals for Keith Nelson, who would be the fifth person to die this year and the second this week in the Trump administration's resumption of federal executions after a 17-year hiatus.

All the executions by lethal pentobarbital injection have been carried out at a federal prison in Terre Haute, Indiana.

If Nelson's lawyer appeals Friday to the Supreme Court on the prescription issue, the decision on whether Nelson lives or dies Friday could still come down to the high court.

But similar moves to delay three other executions last month failed, with the high court ruling 5-to-4 allow them to proceed. 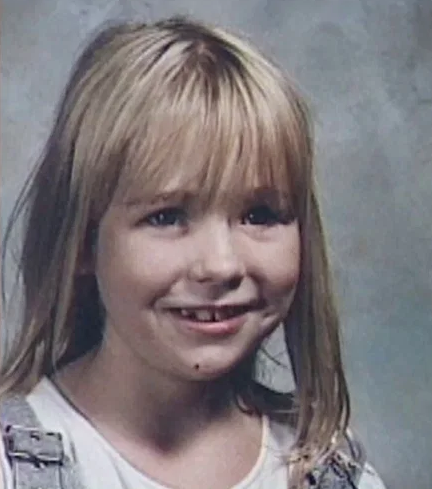 A flurry of filing by Nelson's legal team over several weeks zeroed in on pentobarbital, a barbituate that depresses the central nervous system and, in high doses, eventually stops the heart.

In one filing in early August, attorneys for the 45-year-old Nelson cited an unofficial autopsy on one inmate executed last month, William Purkey, saying it indicated evidence of pulmonary edema in which the lungs fill with fluid and causes a painful sensation akin to drowning.

Government attorneys appealed and within hours a panel at the U.S. Court of Appeals for the District of Columbia Circuit threw out Chutkan's order with little explanation. 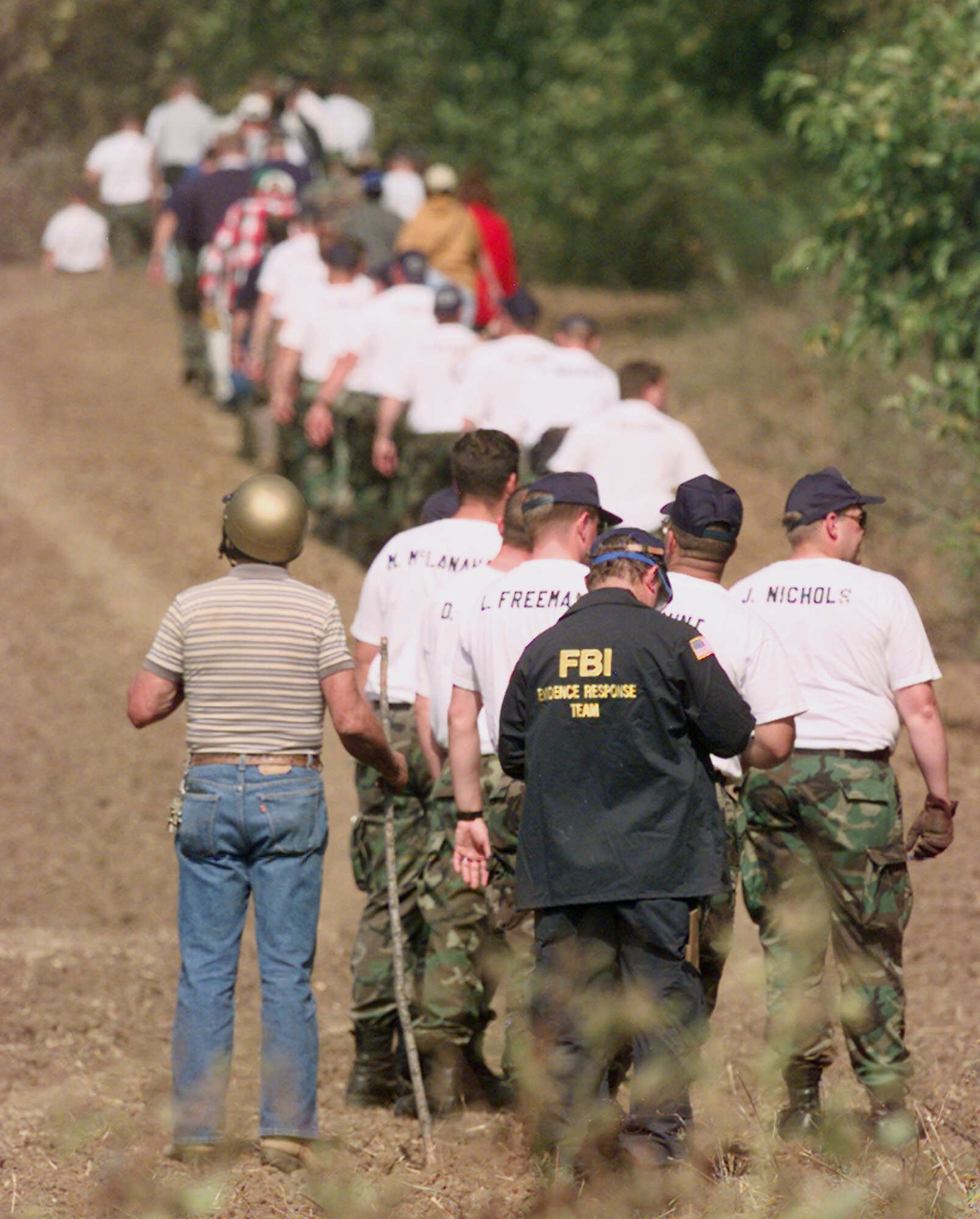 Nelson's crime was horrific by any measure.

Then in his mid-20s, Nelson grabbed 10-year-old Pamela Butler off the street and threw her into his truck in broad daylight on Oct. 12, 1999. The fifth-grade student had been returning to her Kansas City, Kansas, home on inline skates after buying cookies at a store. As he drove off, he made a rude gesture to Butler's sister, who saw the attack and screamed. Onlookers got his license plate number.

Nelson, who didn't previously know Butler or her family, told a co-worker a month earlier he planned to find a female to kidnap, torture, rape and kill because he expected to go back to prison anyway on other charges, prosecutors said.

After raping Butler, Nelson strangled her with a wire, then dumped her body in a wooded area near a Missouri church.

In a 2018 ruling, the 8th U.S. Circuit Court of Appeals said Nelson showed no remorse during a sentencing hearing statement and instead blistered the district court and the victims family with a profanity laden tirade.

Butlers mother, Cherri West, hoped Nelsons execution would bring her some peace after living for decades with the torment of her daughters final hours.

To know that that was the last face that she saw on this earth before he took her, and having to know how scared she was and what he was doing to her, has literally eaten me up.

What happened to Pamela Butler?

Nelson grabbed 10-year-old Pamela Butler off the street and threw her into his truck in broad daylight on October 12, 1999. The fifth-grade student had been returning to her Kansas City, Kansas, home on inline skates after buying cookies at a store. As he drove off, he made a rude gesture to Butler's sister, who saw the attack and screamed. Onlookers got his license plate number. Nelson then raped Butler, strangled her with a wire, then dumped her body in a wooded area near a Missouri church.

With the execution Wednesday of Lezmond Mitchell the only Native American on federal death row the federal government under President Donald Trump registered more executions in 2020 than it had in the previous 56 years combined.

"The death penalty is not about fairness and justice, it's about politics," said Nelson's lawyer, Dale Baich.

Nelson's current attorneys said Nelson's lawyers during the 2001 penalty phase of his case should have emphasized mitigating evidence, including that Nelson suffered brain damage as a newborn and was abused as a child.

During arguments, prosecutors pointed to Nelson's twin brother, saying he grew up in similarly difficult circumstances but had a good job and had done well. 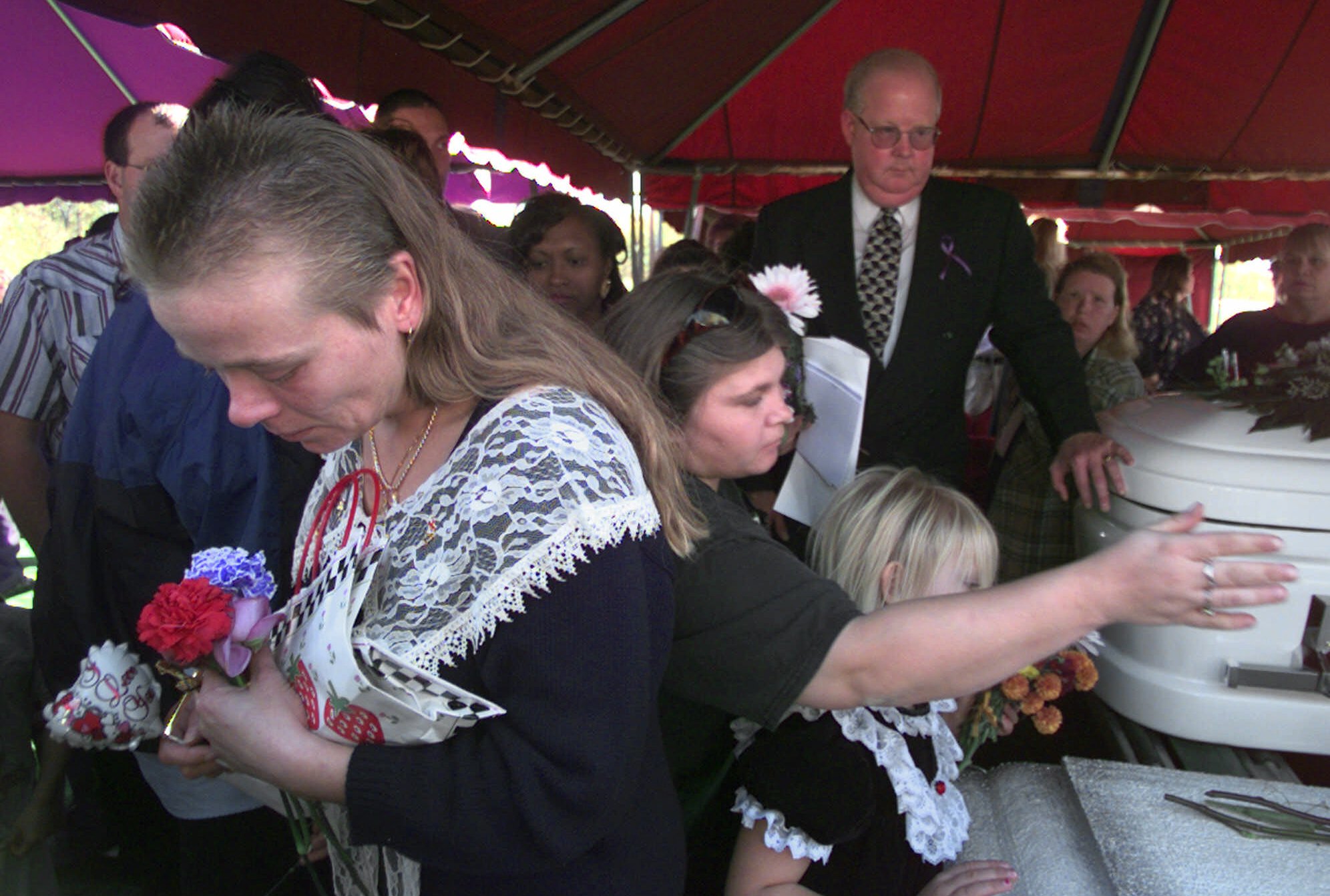 Baich, who said he intended to be a witness at the execution if it happens, said the world wouldn't be safer if his client was put to death.

"Having him spend the rest of his life in jail would accomplish the same goal," he said.

Government attorneys have defended the use of pentobarbital, disputing that Purkey's autopsy proved he suffered. They have also cited Supreme Court ruling precedent that an execution method isn't necessarily cruel and unusual just because it causes some pain.

Pentobarbital has few medical uses for humans, though it is often used by veterinarians to euthanize animals.

But after makers of those drugs objected to their use in executions, states and the federal government scrambled for alternatives.