Killer who murdered teacher is found dead 'after slashing his throat'

Killer who murdered and sexually assaulted teacher, 23, on their first date after meeting on Plenty of Fish is found dead in his cell ‘after slashing his throat’ 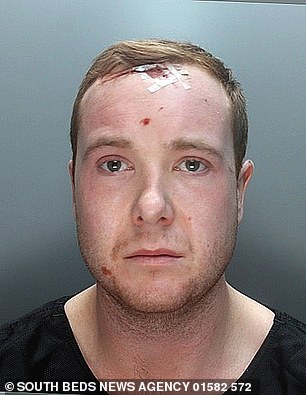 Carl Langdell, 30, (pictured) was found in his single-man cell at Wakefield prison in West Yorkshire with serious injuries to his neck

A psychopath who murdered a 23-year-old teacher he met online through dating website Plenty of Fish has died in prison after his ‘throat was slashed’.

‘Monster’ Carl Langdell was found in his cell with serious injuries to his neck by guards at Wakefield prison in West Yorkshire.

The 30-year-old was serving life for the murder of Katie Locke after the 23-year-old was strangled by the violent killer at a hotel in Hertfordshire during their first date on Christmas Eve in 2015.

Prison guards were alerted to the incident after hearing noises coming from the mentally ill murderer’s single-person cell, according to The Sun.

A source told the newspaper: ‘He was found in his cell with a slashed throat.’

The guards reportedly tried to recusitate him as he lay on the floor covered in blood, but he died in an ambulance on its way to Pinderfields General Hospital.

He was pronounced dead by medics just before 2am last Thursday.

The Prisons and Probation Ombudsman has been informed, although his death is repotedly not being treated as suspcious. 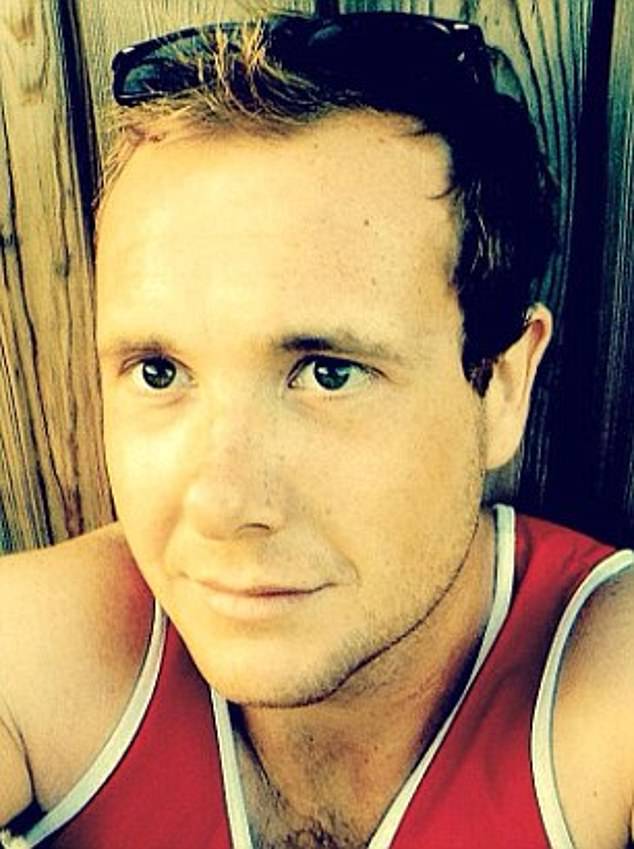 Langdell was serving life for the murder of Katie Locke on Christmas Eve in 2015. He took photos of his victim’s dead body before having sex with her

A Prison Service spokesperson said: ‘HMP Wakefield prisoner Carl Langdell died in custody on 11 February. The Prisons and Probation Ombudsman has been informed.’

Langdell, of Cheshunt, Hertfordshire, was jailed for life in June 2016 with a minimum sentence of 26 years at St Albans Crown Court after admitting to Miss Locke’s murder.

The pair met on dating website Plenty of Fish two weeks before her death.

Langdell lied to Miss Locke about being a lawyer, and claimed to run his own firm.

After he murdered her at the Theobalds Park Hotel in Waltham Cross, Langdell took photos of his victim’s dead body before having sex with her.

Police later discovered photographs of Miss Locke’s dead body on his mobile phone which he had subsequently tried to delete.

He wrapped her body in a duvet from the hotel room before dumping her near a skip in the grounds of the four-star hotel.

Her body was discovered by police beneath a bush at the prestigious venue, a grade II listed Georgian mansion set in 55 acres of parkland, after he revealed where he had hid her to police. 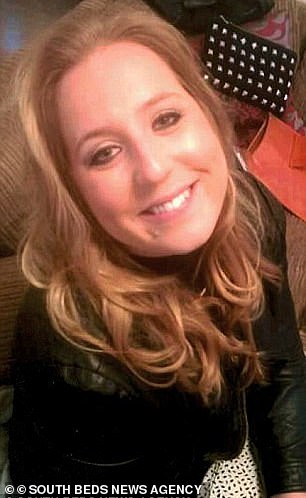 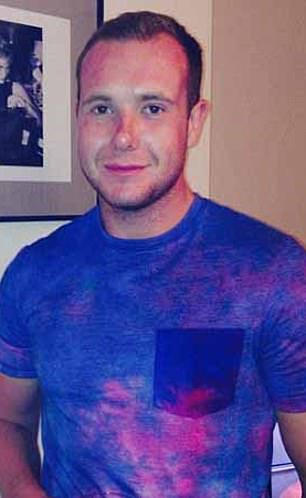 Katie Locke, 23, (pictured left) was killed by Langdell (pictured right) at a Hertfordshire hotel two weeks after they met on dating site Plenty of Fish

Langdell later told his mother he was a ‘monster’ before claiming he had killed Miss Locke in a sex game gone wrong.

During court hearings, it emerged Langdell had told a mental health worker that he had fantasies of cutting a girl’s throat, seeing her naked and having sex with her dead body, just nine months before he murdered Miss Locke.

A review of his treatment in the lead-up to the killing revealed there had been ‘systemic missed opportunities’ to assess the risk he posed.

In 2016 the killer was sent to maximum security Wakefield prison in West Yorkshire for a life sentence, with a minimum of 26 years.

The notorious jail has previously been dubbed ‘Monster Mansion’ for housing some of the country’s most dangerous criminals.