Kim’s hemline decree: Women in the hermit kingdom are banned from wearing mini-skirts and fishnet stockings in bizarre crackdown

And those showing too much leg by stepping out in skirts about the knee are being fined £3 for ‘anti-Socialist’ behaviour.

Earlier this month he instructed officials to declare war on capitalist influences that also include copying the ‘provocative’ dance moves of South Korean K-pop groups.

The dying of hair to make it lighter to ape Western trends is also outlawed, as are floral-pattern tights and clothes featuring English words. 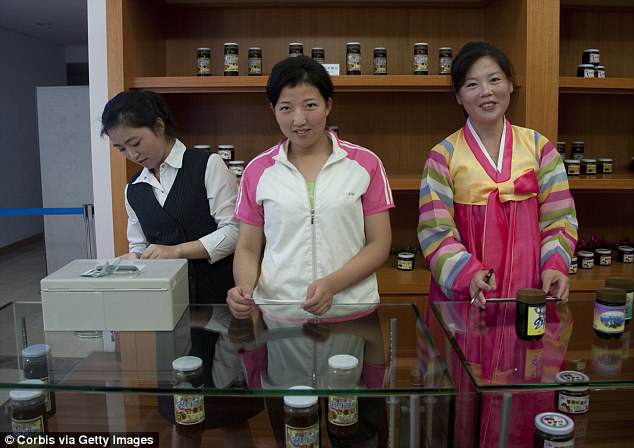 The dying of hair to make it lighter to ape Western trends is also outlawed, as are floral-pattern tights and clothes featuring English words. Pictured: North Korean women in a supermarket 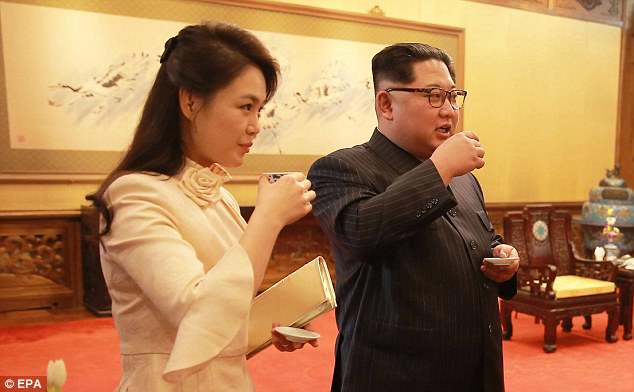 North Korean leader Kim Jong-un (C-L) and his wife Ri Sol-ju pictured when they met the Chinese President in March. Kim has cracked down on Western influence in the country

The fight against outside influences comes despite an unprecedented thaw in the world’s relations with the hermit state that saw Kim meet US President Donald Trump to discuss abandoning his weapons programme.

The Daily NK website quoted a source in North Korea’s Ryanggang Province as saying: ‘North Korean authorities summoned high-ranking provincial officials ahead of the U.S.-North Korea summit and lectured them on the subject of tightening the latch of socialism against the onslaught of foreign ideologies.’

‘Provocative dancing refers to copying the dance moves of South Korean K-pop idol groups, which has been spreading in Pyongyang,’ the source said. ‘A lot of young people have been paying for dance lessons.’

One researcher at a state-run think tank in South Korea said: ‘After Kim ordered officials in December of last year to wage war against anti-socialist developments, crackdowns have been bolstered.

‘The North is using its state-run media to instil ideological discipline and is implementing monthly crackdowns on violators.’ 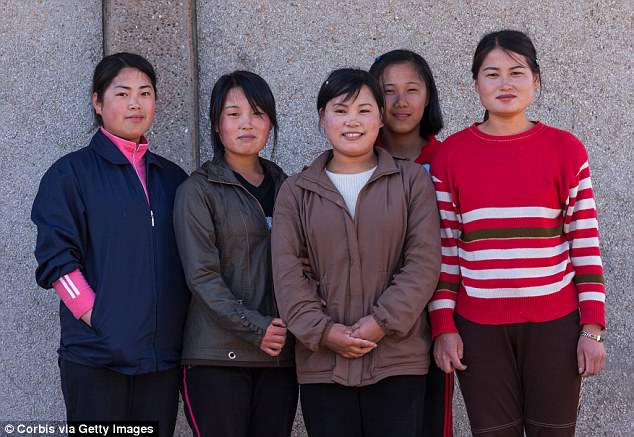 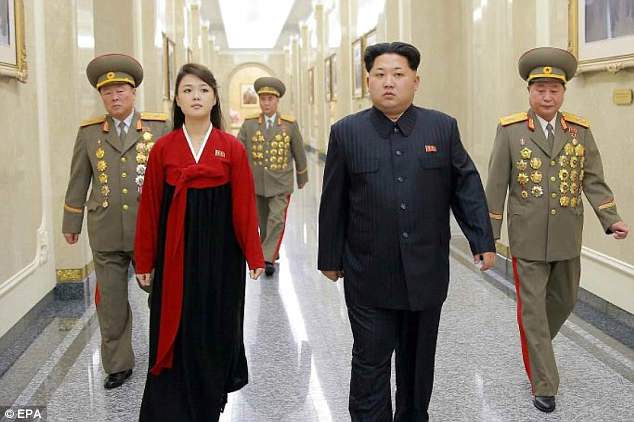