A KNIFE-WIELDING ‘killer clown’ followed four children on their way to school in Durham on Friday morning.

The children, aged between eleven and twelve-years-old, were walking to the Hermitage Academy on Chester-Le-Street at about 8.40am when a man dressed as a clown jumped out on them and followed them towards the school. 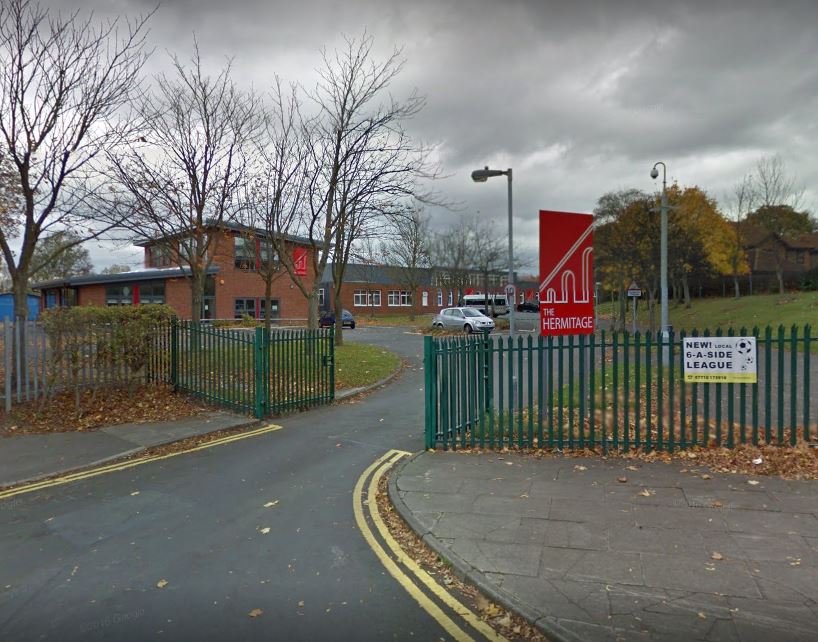 The man, who was carrying a knife, was wearing grey tracksuit bottoms, red shoes, a multi-coloured top and was described as wearing a mask as well as having his face painted.

Neighbourhood Sergeant Mel Sutherland, said: “The children arrived at school understandably upset and distressed by this incident and we are currently trying to locate this man.

“My officers will be on patrol outside the school at home time this afternoon to offer reassurance to children and parents.

“We believe this to be part of a much larger prank which is currently sweeping across the USA and parts of the UK.

"It is very alarming he was carrying a knife however we do not think he intended to harm the children and as far as we are aware, this is part of the prank.

“There are currently several social media accounts dedicated to this ‘Killer Clown’ craze and we are also looking into those and who is using them.” 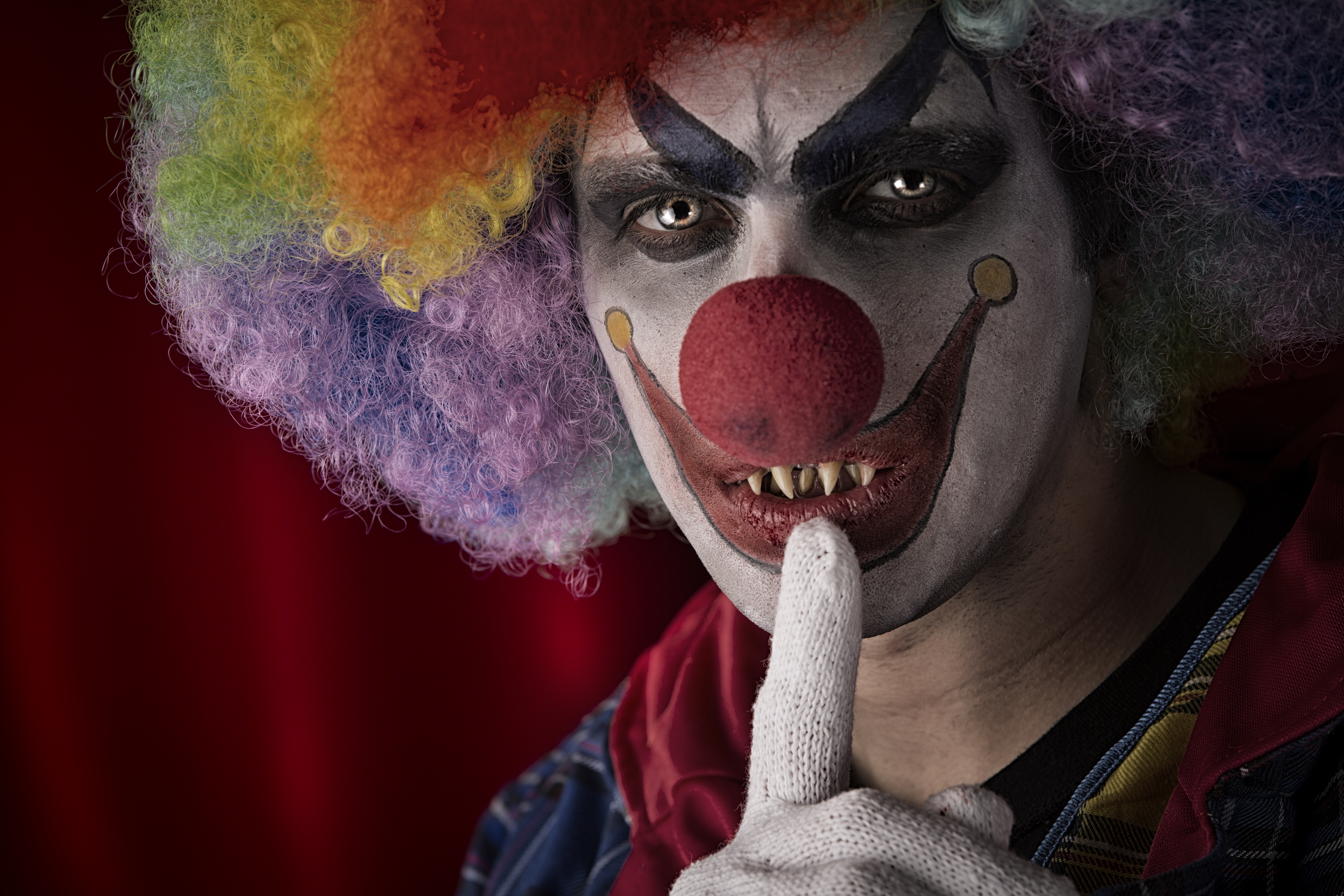 ISIS 'TO KILL OFF' CLOWNS 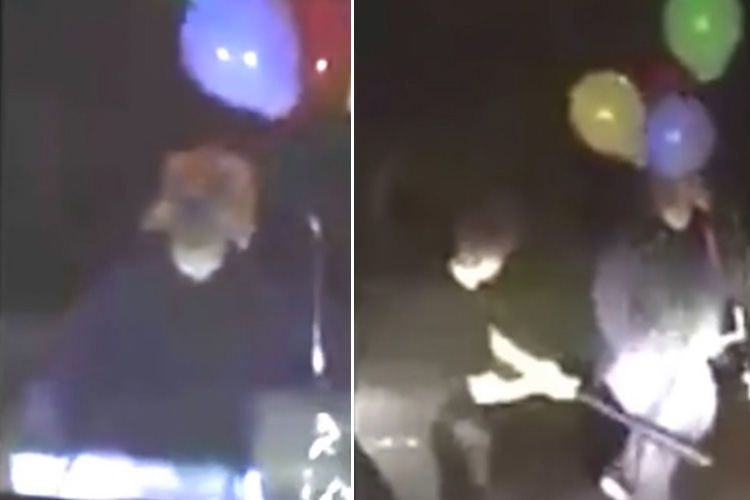 HE CLOWNED WITH THE WRONG GUYS 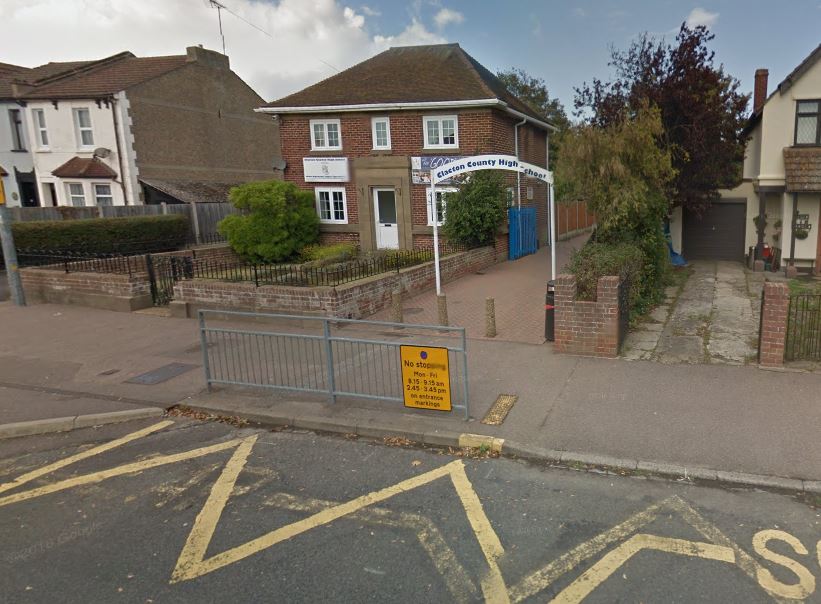 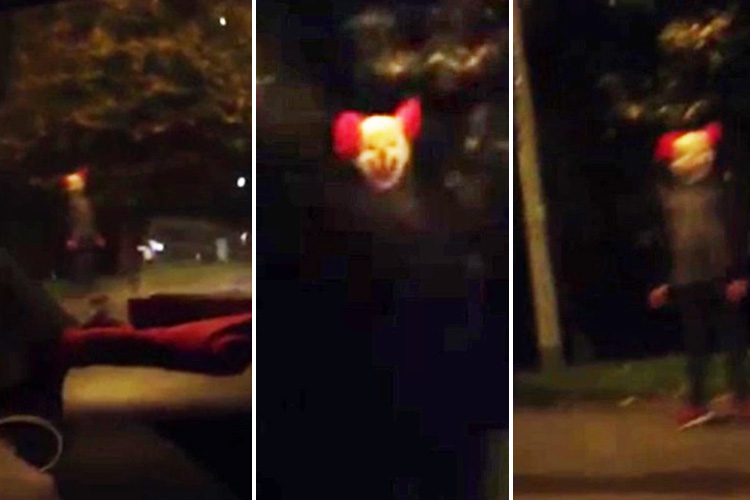 Sgnt Sutherland urged the so-called pranksters to put an end to the craze and said: “I would like to appeal directly to the people who are dressing up and carrying out these stupid acts to think seriously about what they are doing, the distress they are causing to young children is unnecessary and it needs to stop.”

Anyone with information regarding this man’s whereabouts or any witnesses to the incident are asked to call police on 101 quoting incident 98 of Friday, October 7.

In other sightings around the country Northumberland Police said they received six separate reports of clowns since last Friday. 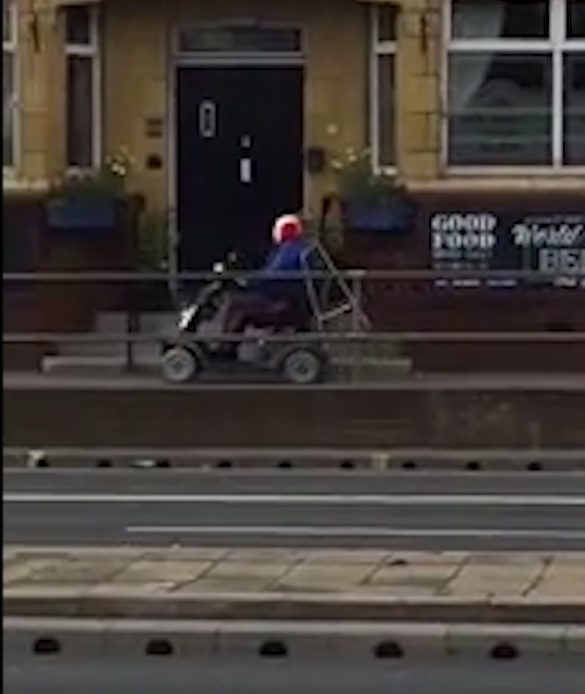 Schoolchildren in Newcastle were terrified as people dressed as clowns and jumped out from bushes to scare them.

A Welsh town has also been subject to a terrifying reign of a clown with passing motorists and residents on alert.

One brave youngster filmed the creepy clown near a children's play area in Caernafarnon, and some people say they have seen the haunting sight in the town for the past two months.

Justin Martin Lee, from Martin Lee Car Sales, posted a video of a clown on a mobility scooter in Sheffield on Facebook and it has now been viewed more than 17,000 times.

He said: "He just shot past and we managed to get the phone out. It was just very strange."