KOBE Bryant is still number one nearly three months after his tragic death – his latest book is expected to take the top spot on The New York Times bestseller list.

The Wizenard Series: Season One follows the journey of a young basketball player named Reggie and the challenges he faces on his quest to becoming a star. 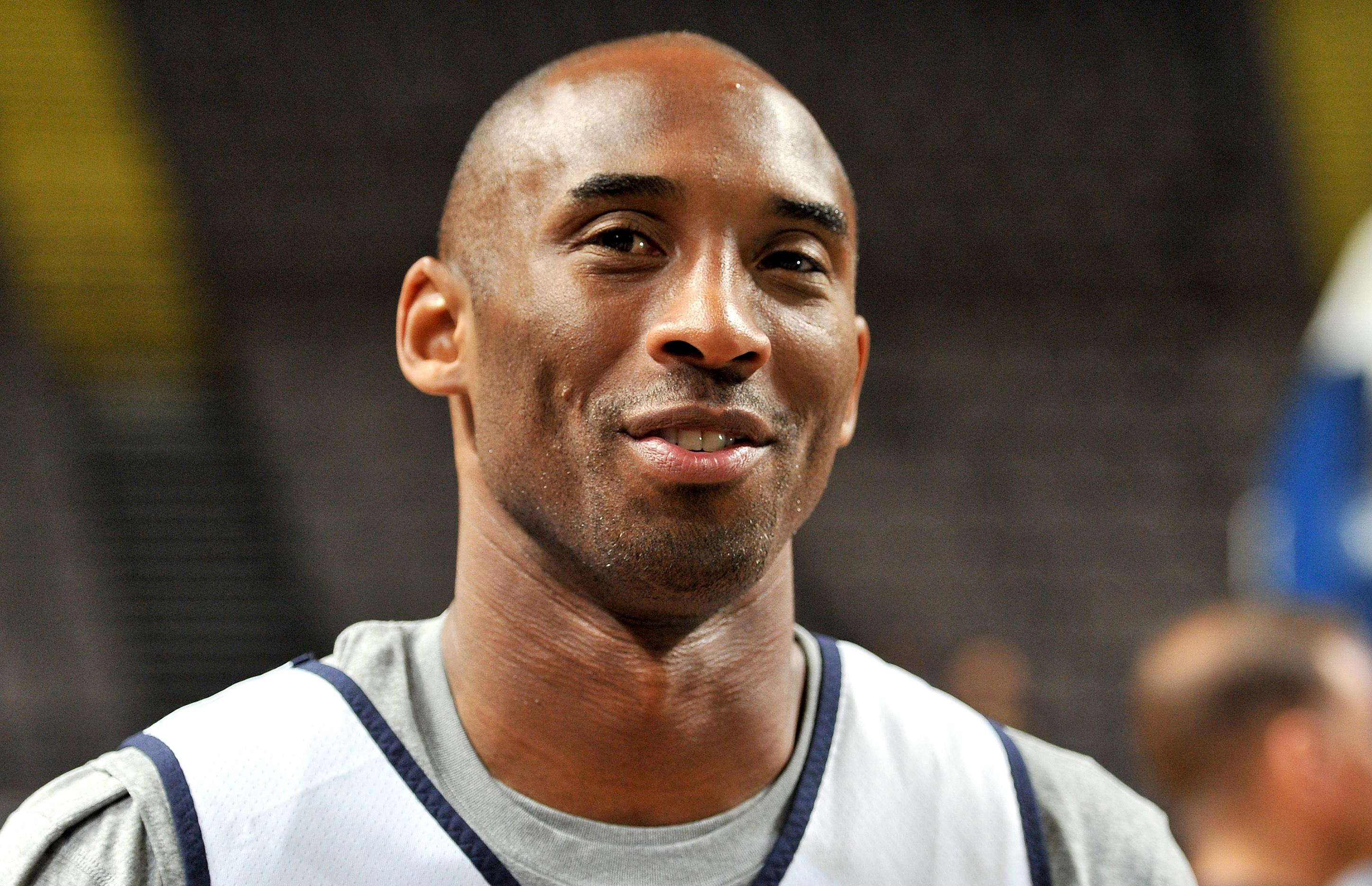 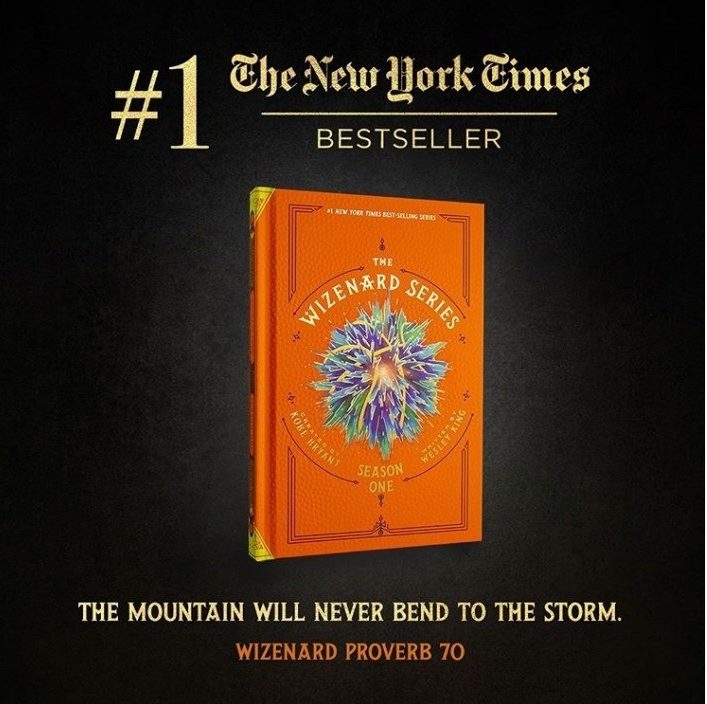 The book is described as "a story of strain, sacrifice, supernatural breakthroughs, and supreme dedication to the game" by Kobe's content company Granity Studios.

Season One is already No. 1 on Amazon's bestseller list for children's basketball books.

"My husband @kobebryant would have been so proud to see his work continuing on with the #Wizenard Series: Season One."

"Thank you for supporting his legacy!!!!" 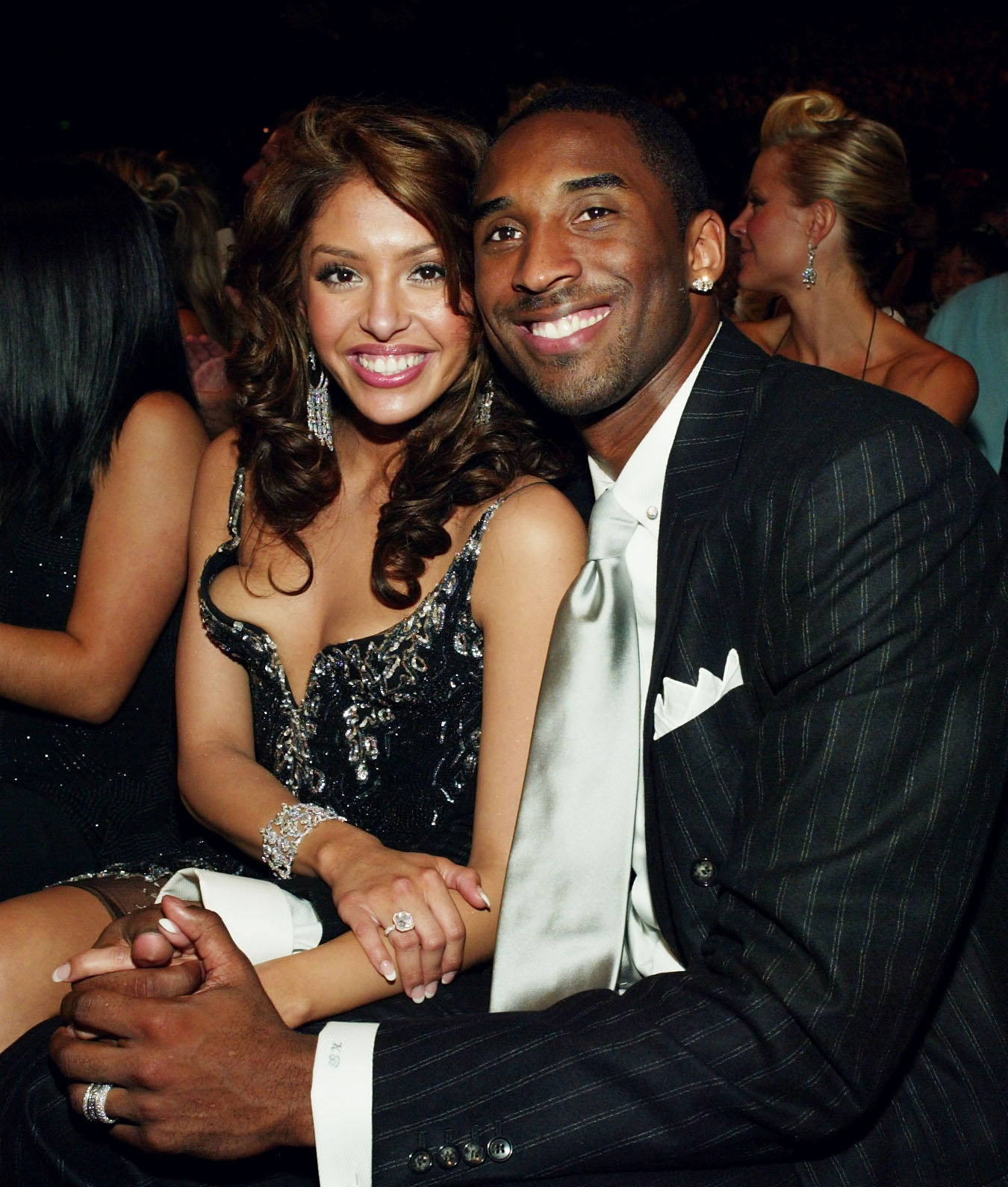 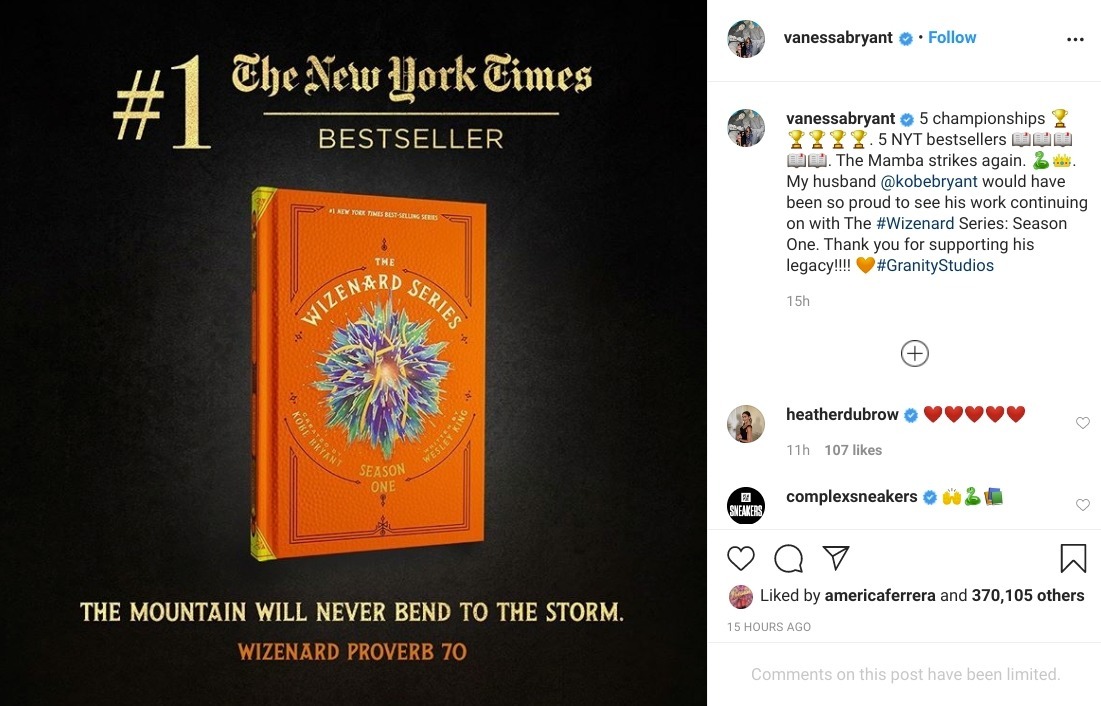 Granity Studios has become a mainstay on best-seller lists since Kobe's untimely death in January in a helicopter crash that also killed his teen daughter Gianna and seven others.

Epoca: The Tree of Ecrof, Legacy And The Queen, and The Wizenard: Training Camp – the prequel of the new Season One – have all landed on best-seller lists this year.

After the NBA legend's death, Granity said it would continue his mission of "using creative education to inspire people to be the best versions of themselves. 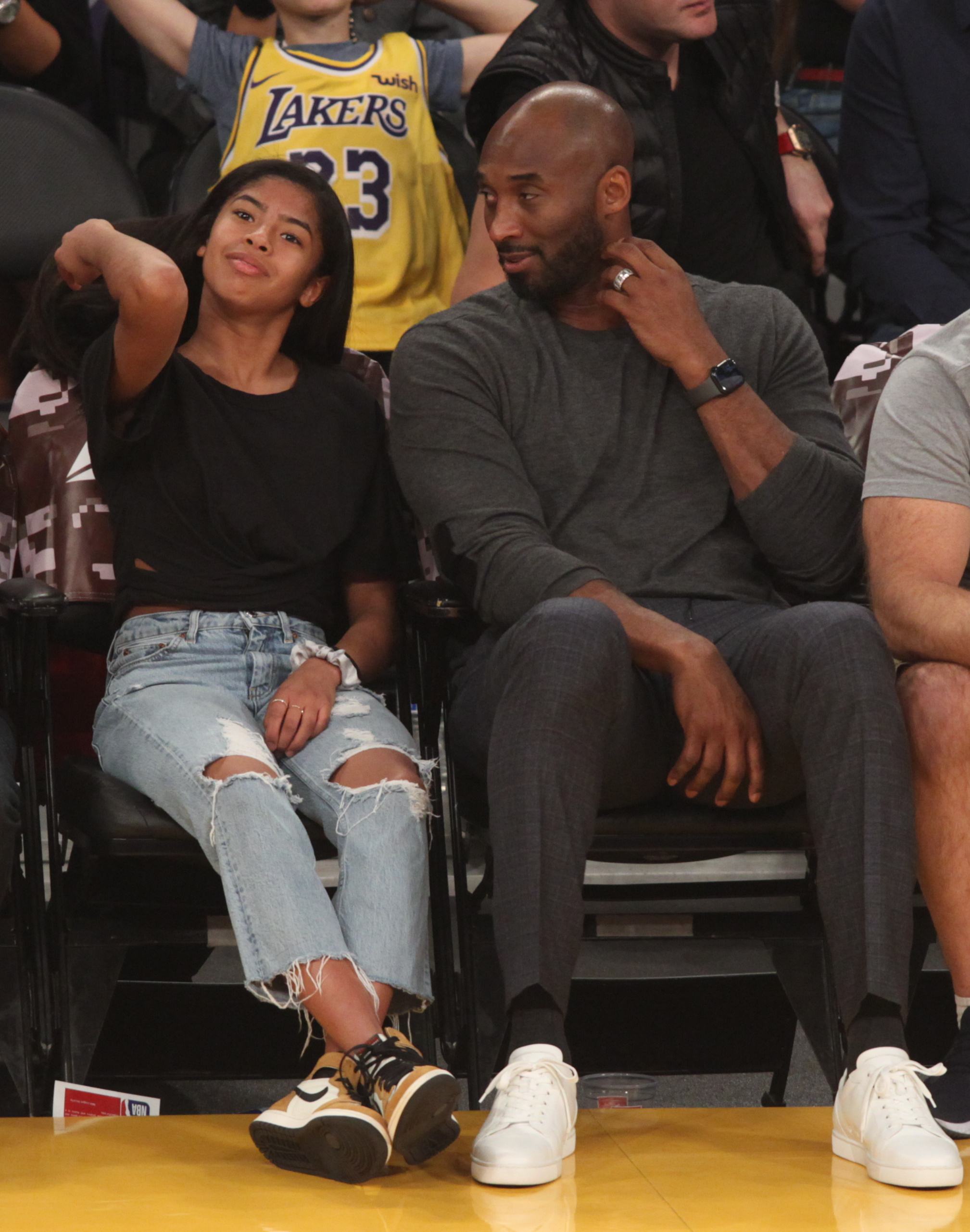 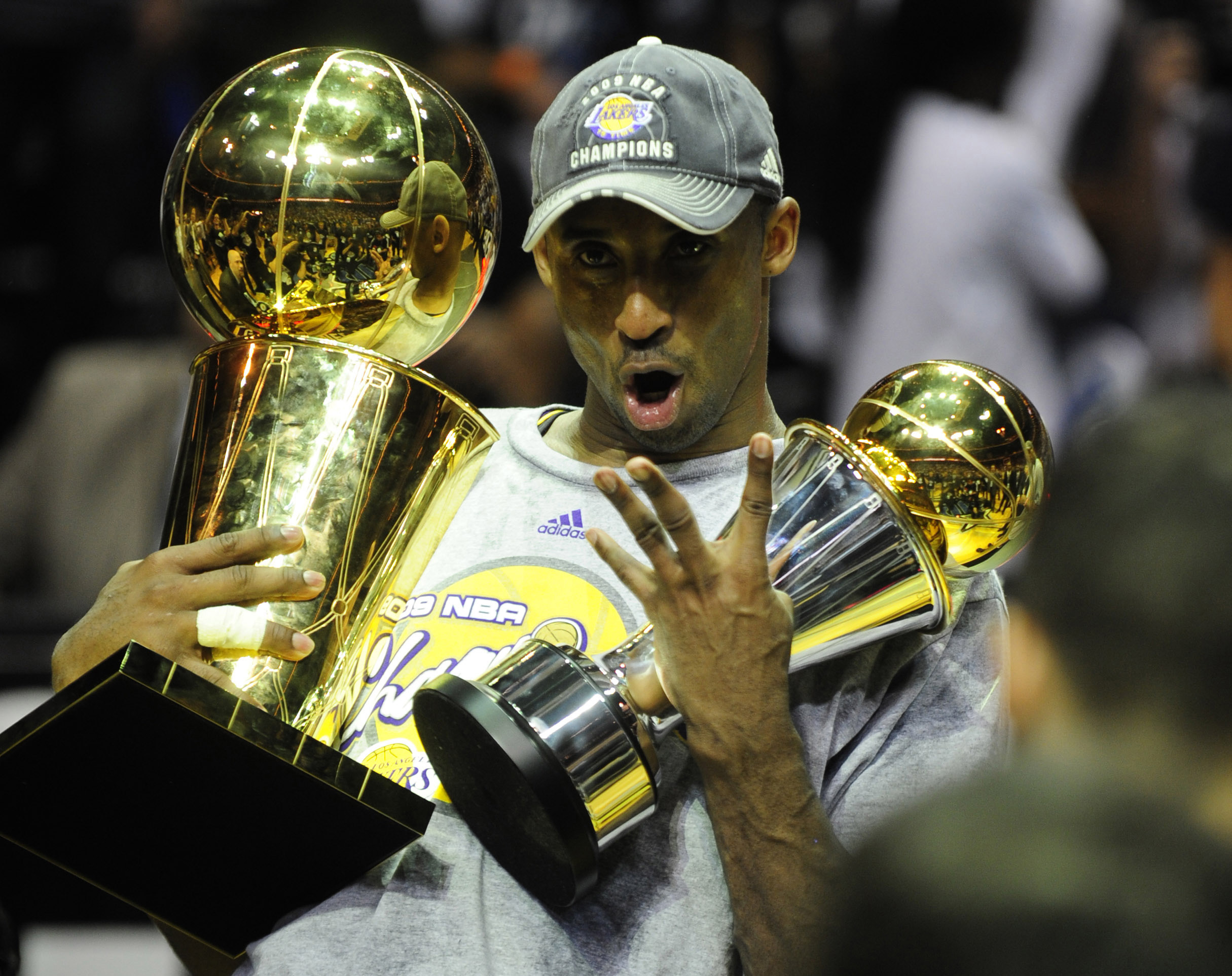 Kobe is no stranger to success off the court, especially in his creative endeavors.

His 2018 book The Mamba Mentality: How I Play was also a best-seller and topped several Amazon lists for most of this year, according to Deadline.

Kobe also won an Academy Award in 2018 for his animated short film Dear Basketball, which is based on a letter he penned to the sport that changed his life for the Players Tribune.

The iconic athlete was announced as a member of the Naismith Memorial Basketball Hall of Fame's Class of 2020 last weekend. 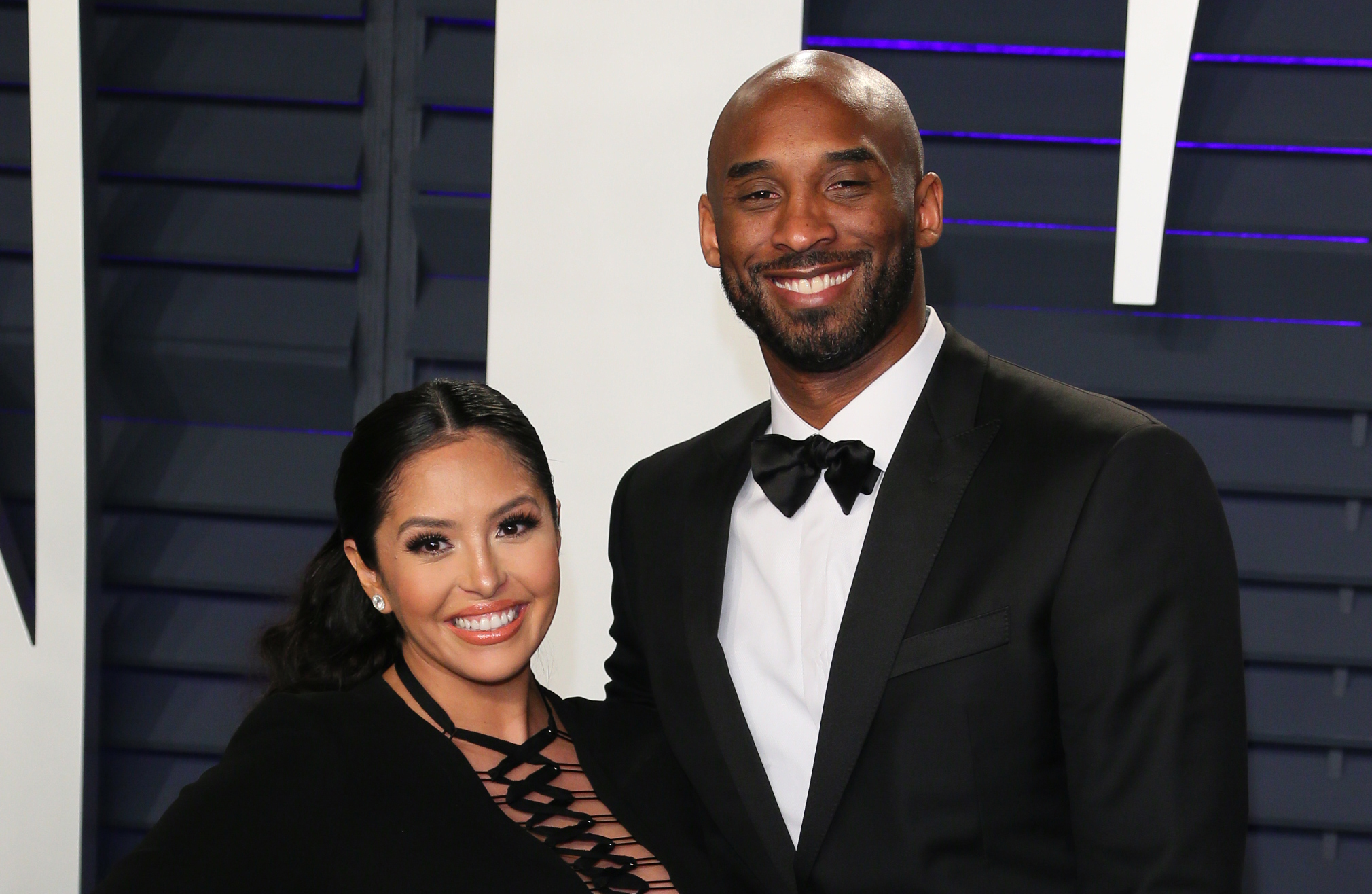