PRISTINA (Reuters) – Kosovo’s former prime minister, Ramush Haradinaj, who has been summoned for questioning by the war crimes prosecutor in the Hague, said on Tuesday he would run for office again if he’s not indicted. 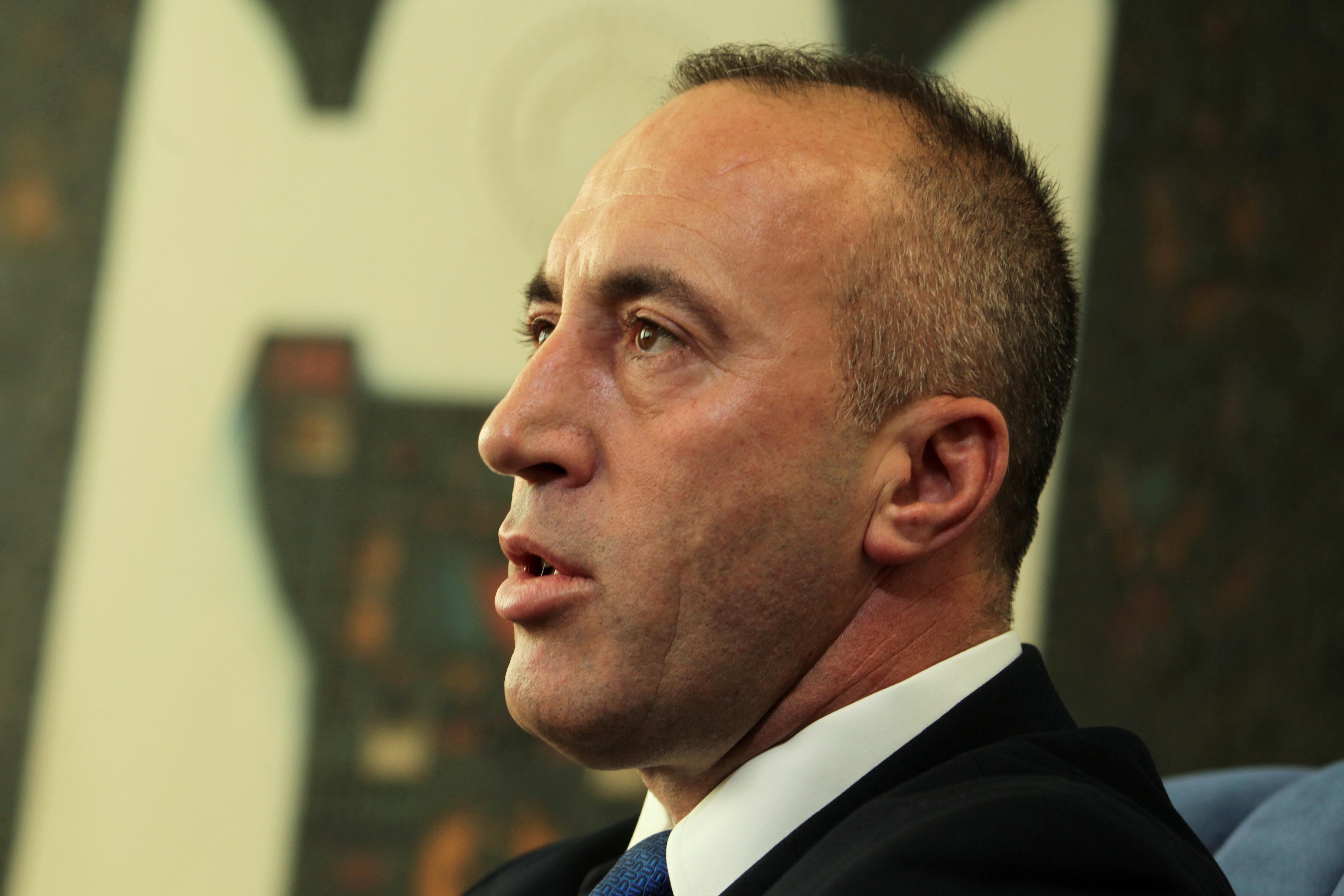 Haradinaj is due to travel to the Hague-based chamber later on Tuesday. He resigned on Friday, after announcing he had been called to the Hague to answer questions related to Kosovo’s violent struggle for independence from Serbia two decades ago.

His resignation is expected to prompt early elections, but President Hashim Thaci has yet to set the date.

“If I don’t have an indictment I will run (in the election),” Haradinaj told Reuters.

Haradinaj, who took office in 2017, gained popular support after introducing a 100 percent tax on goods produced in Serbia and conditioning its removal with recognition of Kosovo by Belgrade.

“I will run with my known program, the consolidation of Kosovo … but also consolidation in the international aspect, which means achieving an agreement with Serbia,” he said.

Haradinaj, a former guerrilla commander, has always denied any wrongdoing and said he is ready to face any accusations.

This is the second time Haradinaj has resigned as prime minister. In 2005, he was indicted by the United Nations War Crimes Tribunal for former Yugoslavia. He was tried and acquitted twice by that court.

Kosovo veterans’ organizations say more than 50 ex-KLA guerrillas have been questioned as witnesses or suspects in atrocities against Serbs during the 1998-99 conflict. None have been indicted to date.

The KLA rose up against Serbian strongman Slobodan Milosevic. With NATO air support, it halted the killing and expulsion of Kosovo Albanian civilians during a brutal counter-insurgency campaign.

Kosovo, with a 90 percent ethnic Albanian majority, declared independence from Serbia in 2008. It has been recognized by over 110 states, but not by five European Union member states, Serbia or Russia.

Haradinaj’s resignation will cause further delays in normalization talks between Kosovo and Serbia. They have been frozen since November 2018, when Kosovo introduced the 100 percent tariffs on Serbian products.

Relations between Kosovo and Serbia remain tense, but the EU has told both countries they will not be allowed to join the bloc unless they normalize relations.