Kyle Rittenhouse, the Illinois teenager accused of killing two protesters in Wisconsin during a period of civil unrest, has received thousands of dollars in donations for his legal defense from public officials and police officers, according to media reports.

Transparency group Distributed Denial of Secrets shared the details of some donors who attempted to conceal their identities using an anonymous feature on GiveSendGo, a Christian crowdfunding website, following a data breach, The Guardian reported.

Some donors were associated with email addresses traced to police and public work emails, it said.

Rittenhouse, 18, pleaded not guilty earlier this year to several homicide charges in connection with the killing of Anthony Huber, 26, and Joseph Rosenbaum, 36, and the shooting of 22-year-old Gaige Grosskreutz during unrest in Kenosha, Wis. The killings occurred days after the Aug. 23 police shooting of Jacob Blake by Kenosha officer Rusten Sheskey. 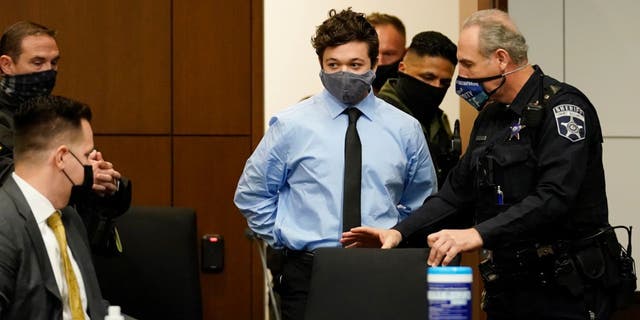 Sheskey was not charged for the shooting and has returned to work from administrative leave.

Blake was left paralyzed after the shooting, which resulted in several nights of protests and rioting in the city. Rittenhouse maintains he traveled to the area to protect businesses and render first aid and that he opened fire in self-defense.

From Aug. 27, 2020 through Jan. 7, a fundraiser for Rittenhouse that described itself as a legal defense campaign raised nearly $587,000, according to the newspaper. One $25 donation made on Sept. 3 was made anonymously but associated with the email address for a sergeant with the Norfolk Police Department in Virginia.

“God bless. Thank you for your courage. Keep your head up. You’ve done nothing wrong,” read the message that accompanied the donation. “Every rank and file police officer supports you. Don’t be discouraged by actions of the political class of law enforcement leadership.”

An attorney for Rittenhouse did not immediately return messages from Fox News.

Another donation came from an email address associated with Keith Silvers, an employee of the city of Huntsville, Ala., and Michael Crosley, an engineer at the Lawrence Livermore National Laboratory, which is charged with maintaining the US’s nuclear weapons stockpile.

A spokesperson for the Livermore lab told The Guardian that Crosley made “an honest mistake” and never intended to use his work email.

Another fundraiser on the site was listed to support Sheskey, which reportedly received donations from several Wisconsin police officers. More than $5,000 in donations came from Kenosha police officers under badge numbers instead of names, the paper reported. Officers in Houston also gave money, the paper said. 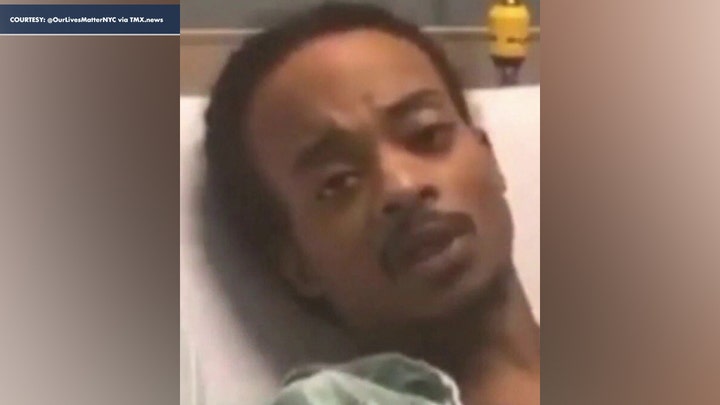 Green Bay Police Chief Andrew Smith told the newspaper in an email that his department “does not take a position on other agencies use of force” but was looking into the matter.

Rittenhouse remains out on bail. He is expected to go to trial in November.