Los Angeles’ controversial new district attorney told the family of a murder victim they should “keep their mouth shut” — unwittingly, he later said — as they protested his office’s kid-gloves handling of the accused killers.

“It’s unfortunate that some people do not have enough education to keep their mouth shut for a moment so we can talk,” George Gascon said in a video obtained by FOX 11 Los Angeles.

“My son can never speak again because he was murdered,” shouts a woman identified as the mother of Joshua Rodriguez, who was kidnapped and killed in 2015.

“My son matters!” she screamed as Gascon walked away. “And you’re going to do nothing about it!”

Gascon — who was elected last month promising a sweeping left-wing overhaul of the criminal justice system — was speaking to the press in front of a Pomona courthouse Friday when he was confronted by the family about his intention to drop the punishment sought against Rodriguez’s killers, eliminating the chance they could receive no-parole life sentences.

His slate of planned changes, including an end to bail and to arrests for crimes like trespass, disturbing the peace, and public intoxication, have drawn outrage from victims’ rights groups — but are in line with similar reforms being made by lefty DAs across the country.

Gascon later apologized for his outburst.

“I did not understand what they were yelling about until later, let alone that they were victims,” he said in a statement. “Regardless, it’s not how I should have reacted. Clearly, this family is in pain.” 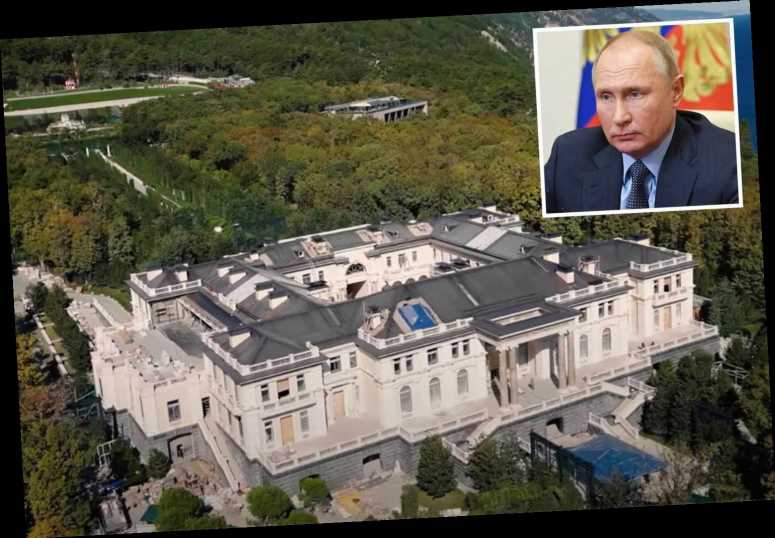 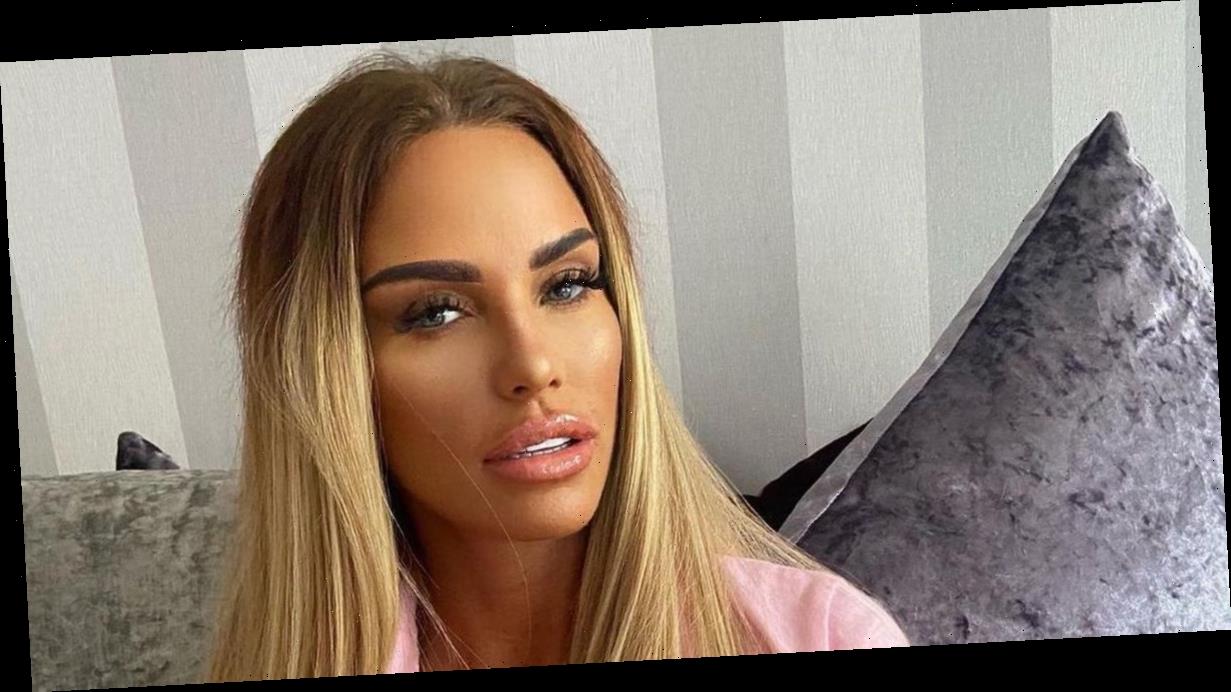 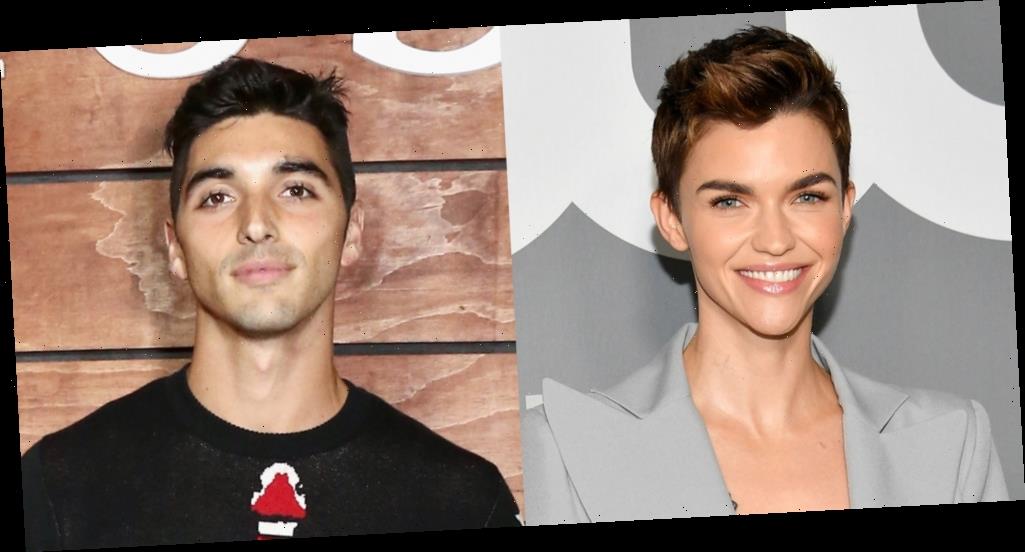