LABOUR leadership candidates have turned on frontrunner Sir Keir Starmer after he had a racing start right out of the gate.

Two of the five candidates have made it clear they are not looking for a moderate new leader to "steady to ship" after Jeremy Corbyn's devastating defeat. 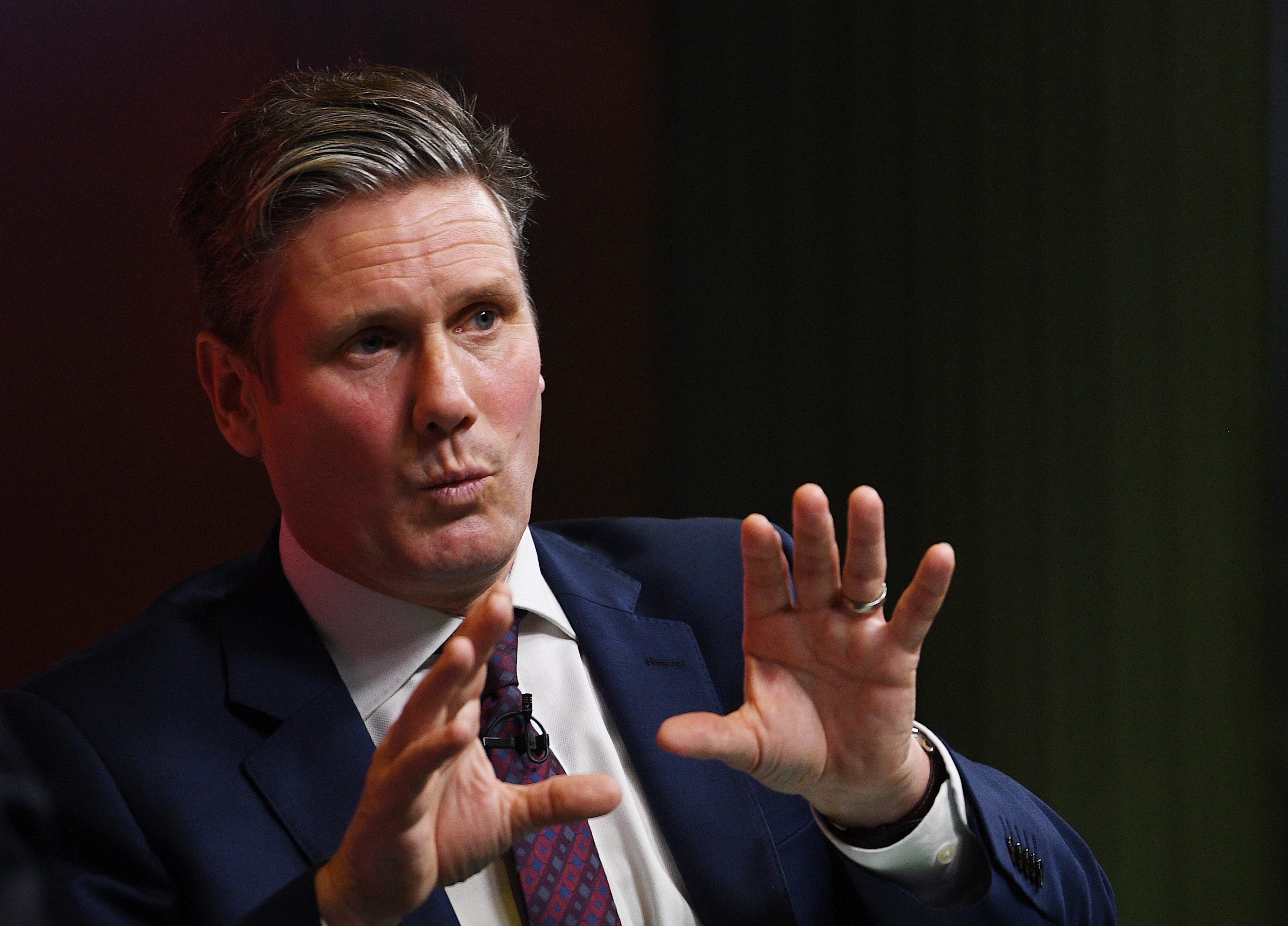 Leadership candidate Lisa Nandy urged members of the Labour party not to go for the "easy choice" of a moderate candidate.

She warned it was not the time to "steady the ship or play it safe" at her launch yesterday.

"I am obviously not a candidate that represented safety or stability. I don't look like the leaders that we've chosen in the past and I suspect I don't sound like them either" she said.

The MP for Wigan did not name Sir Keir but according to the i newspaper, backbencher MPs said her comments were a dig at the millionaire London MP.

Remainer Jess Phillips also steered clear of giving Sir Keir any praise when asked about who she would like to be the next leader if it was not her, giving her backing to Ms Nandy.

The former barrister faces criticism of being too metropolitan and middle class to be Labour leader.

He claimed he had working class roots and said "my background isn't what they think it is".

Sir Keir steamrolled the other candidates, after receiving 88 nominations by fellow MPs and MEPs in the first round of the leadership contest.

Both Ms Philips and Shadow foreign secretary Emily Thornberry only just secured enough nominations to get through to the second round, with 23 colleagues backing them.

The candidates will now have to secure 33 nominations from almost 300 constituency Labour parties, or three from affiliated members – atleast two of which have to be trade unions.

Sir Keir has already been given the support from the biggest trade union, Unison.

Top corbynista and boss of Unite trade union Ken McCluskey has refused to give his support to any candidate yet, saying it will be announced next week.

He denied claims from the BBC he had been impressed by Lisa Nandy and has been tipped to support Ms Long-Bailey.

Lisa Nandy has been backed by GMB trade union. 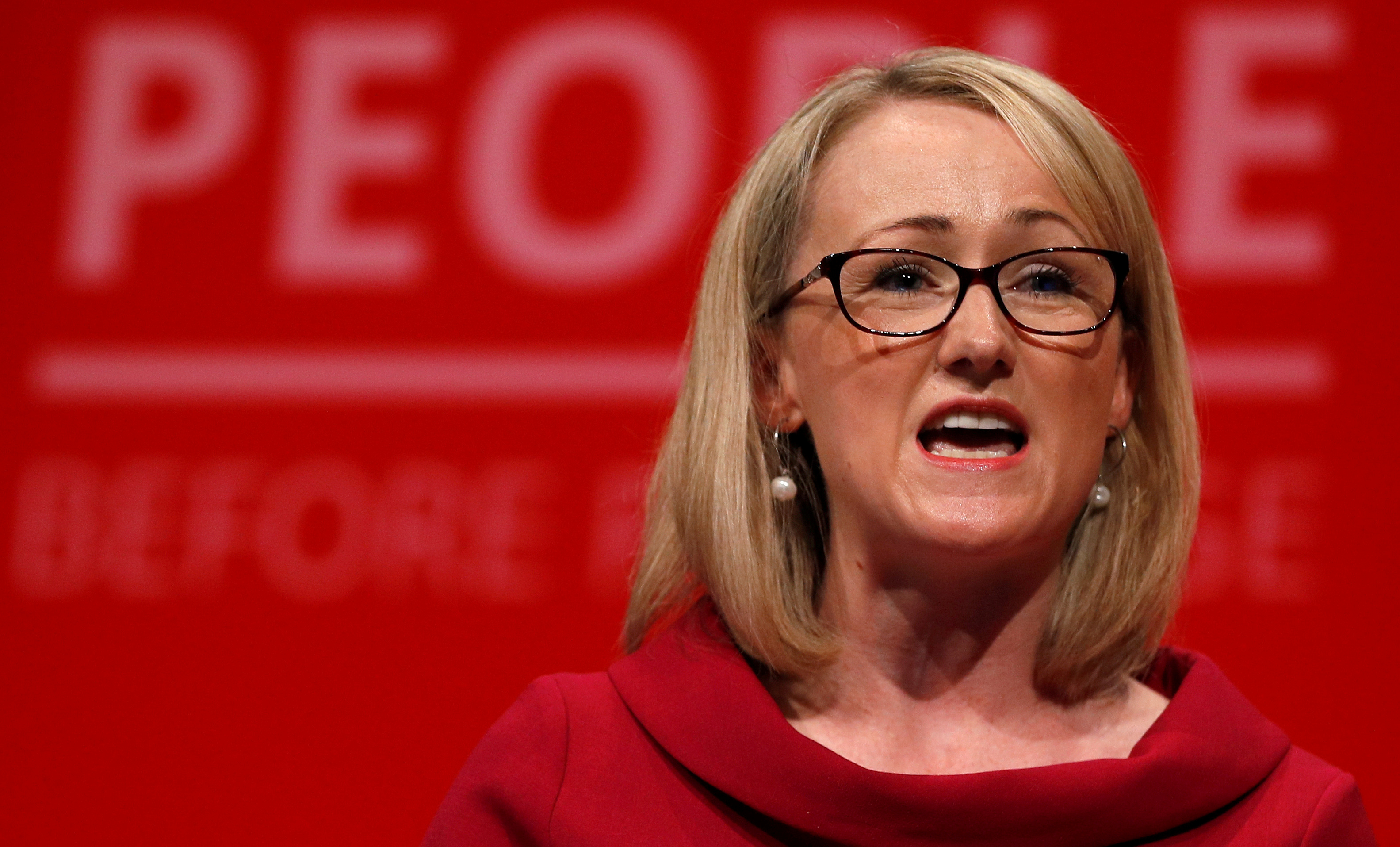 The candidates will take place in a series of hustings on January 18, and have until February 14 to secure enough nominations to get them over the line.

The final ballot by Labour party members will open on February 21 and the winner will be announced April 4.