Labour's Harriet Harman will quit the Commons at the next election

Labour’s Harriet Harman has announced she will quit the Commons at the next election after 40 years as an MP.

The former Cabinet minister declared she will ‘step back’ from her role as MP for Camberwell and Peckham when the country next goes to the polls.

But Ms Harman insisted her ‘feminism’ and enthusiasm for politics is still ‘undimmed’.

As the longest-serving female MP, the 71-year-old is currently ‘Mother of the House’.

Her announcement today made the the latest in a string of long-serving Labour MPs announcing they will not stand for election again.

Last week Dame Margaret Hodge, 77, who was an arch critic of left-wing former leader Jeremy Corbyn, said she would not run in Barking again, after representing it for 30 years.

And Barry Sheerman, 81, who is the longest continuously serving Labour MP, is to step down after representing Huddersfield since 1979. 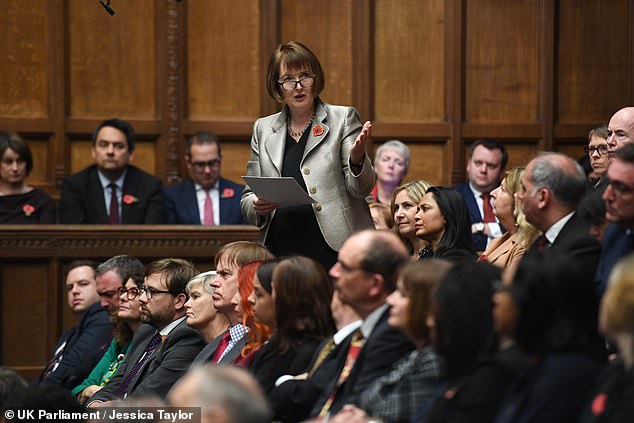 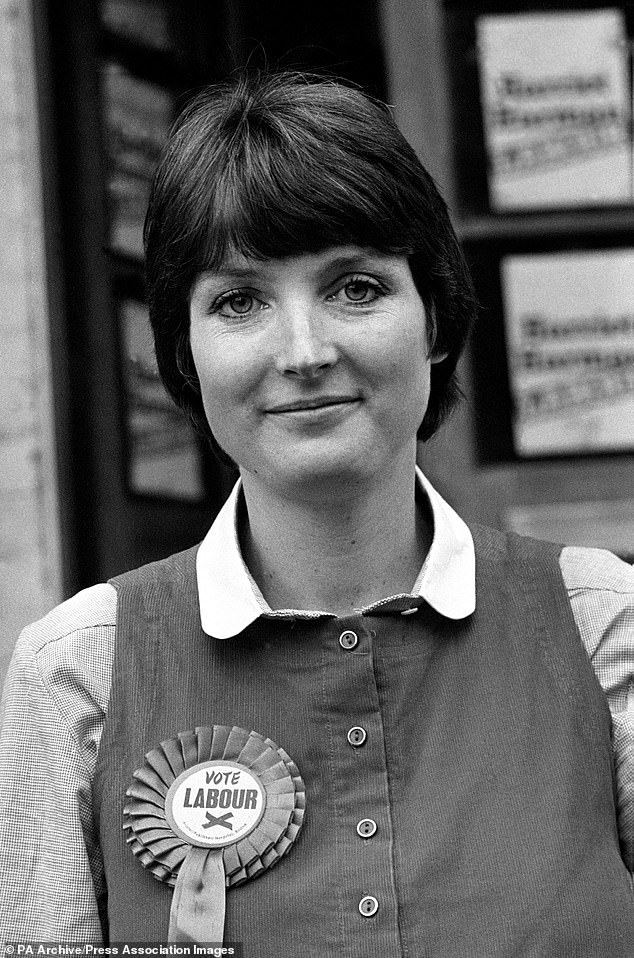 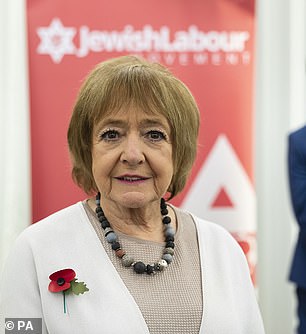 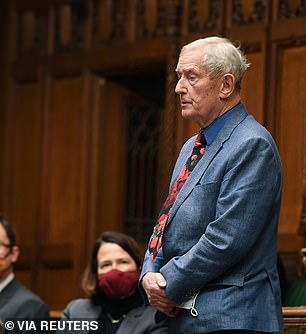 Harriet Harman has been a feminist icon – and target – in the House of Commons for 40 years.

She became one of just two women to ever have led the Labour party – albeit temporarily – when, as deputy leader, she stepped in after the 2010 resignation of Gordon Brown.

A minister under the Scott, and Tony Blair before him, her strong feminist views made her unpopular with some Labour MPs who referred to her as ‘Harriet Harperson’. Her detractors regard her as self-serving publicist.

Her commitment to women’s rights has not dimmed, and she was recently front and centre in the widespread uproar over the London murder of Sarah Everard in London by policeman Wayne Couzens and the issue of safety on the streets.

She said kerb crawlers should lose their driving licences and said following women too closely in the street should become a crime.

The ice-cool feminist entered the Commons in 1982 as MP for Peckham and was one of the first women to be promoted to Tony Blair’s Cabinet in 1997 as social security secretary as one of ‘Blair’s babes’.

But her rise was brought to an abrupt halt only a year later when she was sacked over a series of public rows with her deputy Frank Field.

Ms Harman, a mother-of-three who is married to shadow minister and former  trade union firebrand Jack Dromey, rebuilt her reputation by campaigning for better rights for working parents and women. In 2001 she made a surprise return to the front bench as solicitor general.

This was followed by becoming minister for constitutional affairs when Labour secured its third poll victory in 2005. She went on to become a justice minister before being promoted to deputy leader in 2007. She continued in the role until the election of Jeremy Corbyn in 2015.

Her career has not been without controversy. In opposition she sent one of her sons to a grant-maintained school and later chose a selective grammar school for another, shunning the comprehensive nearest her South London home.

As social security secretary, she angered Labour MPs in 1997 by cutting lone-parent benefits.  Veteran Labour MP Gwyneth Dunwoody once described her as one of those ‘women who were of the opinion that they had a Godgiven right to be amongst the chosen’.

In a further sign of her feminist leanings, her three children share her surname and her husband has been known to introduce himself as ‘Jack Harman’.

Ms Harman comes from a privileged background. She is the niece of Elizabeth, Lady Longford, while her father John was a consultant physician and her mother Anna was a solicitor and former Liberal candidate.

She attended the leading independent St Paul’s School for Girls and studied law at York University before qualifying as a QC.

Ms Harman was first elected to the south London seat in 1982, and has since served in the governments of Tony Blair and Gordon Brown – as well as stints as deputy party leader and acting party leader.

In an email to constituents, she said: ‘I feel I can leave the House of Commons now confident that Labour is gaining strength under the leadership of Keir Starmer and the new team he has appointed.

‘It has been an overwhelming honour to be Member of Parliament representing and working for the people of Camberwell and Peckham for nearly 40 years.’

Ms Harman served as acting Labour leader in 2015 and deputy labour leader from 2007 to 2015 and has held numerous cabinet and shadow cabinet roles.

Following Tony Blair’s victory in the 1997 election, Ms Harman became secretary of state for social security and the first minister for women.

She added in her email: ‘I entered the Commons as one of only 11 Labour women MPs in a parliament that was 97 per cent men.

‘Now there are 104 Labour women and across all parties women MPs are a ‘critical mass’.

‘But there remains much more to be done till women genuinely share political power with men on equal terms and until women in this country are equal.

‘I will leave the House of Commons with my feminism, my belief in Labour and my enthusiasm for politics undimmed.’

‘A champion for women and social justice – you’ve paved the way for future generations.

‘It’s been a privilege to work with you, I look forward to continuing to do so for a while yet.’

Ed Miliband, who was leader from 2010 to 2015, added: ‘Feminist, fighter, conviction politician.

‘Harriet taught me so much as my first political boss and was a brilliant deputy. She has achieved so much and will be sorely missed from the House of Commons.’

Her decision follows that of Dame Margaret last week.

The former cabinet minister told her local Labour Party in Barking it was a ‘really tough decision’.

The 77-year-old has represented the constituency since 1994, serving in numerous ministerial roles during the last Labour government.

In a video message, Dame Margaret said: ‘I have decided that I will not stand for re-election as your MP at the next general election.

‘I will be standing down from Parliament, it’s been a really tough decision.

‘I love the job. I wanted to thank you all for the warmth, the friendship, the support and the love that you’ve shown me down the years.’

She added Labour was now a very different party to when she became an MP 27 years ago.

In recent years, she has spoken out about anti-semitism in Labour, clashing with former leader Mr Corbyn over the issue and the party’s response to complaints.

Announcing the decision on his Twitter feed, the Huddersfield MP said it was the ‘honour of my life’ to have served his constituency.

First elected in 1983, he is the longest-serving current Labour member in the Commons and the second longest-serving MP after the Father of the House, Sir Peter Bottomley.

For almost a decade he was chairman of the education select committee in its various guises and held a number of shadow ministerial posts under Neil Kinnock and John Smith.