Labour's shadow attorney general is 'very, very sorry' after saying the Covid crisis is a 'gift that keeps on giving'

A LABOUR grandee has apologised after he was reportedly caught on tape saying Covid is "a gift that keeps on giving" for rich City lawyers.

Shadow attorney general Lord Falconer – a key ally of leader Sir Keir Starmer – made the vile claim during a briefing for a top London firm staffed by millionaire top dogs, it was reported today. 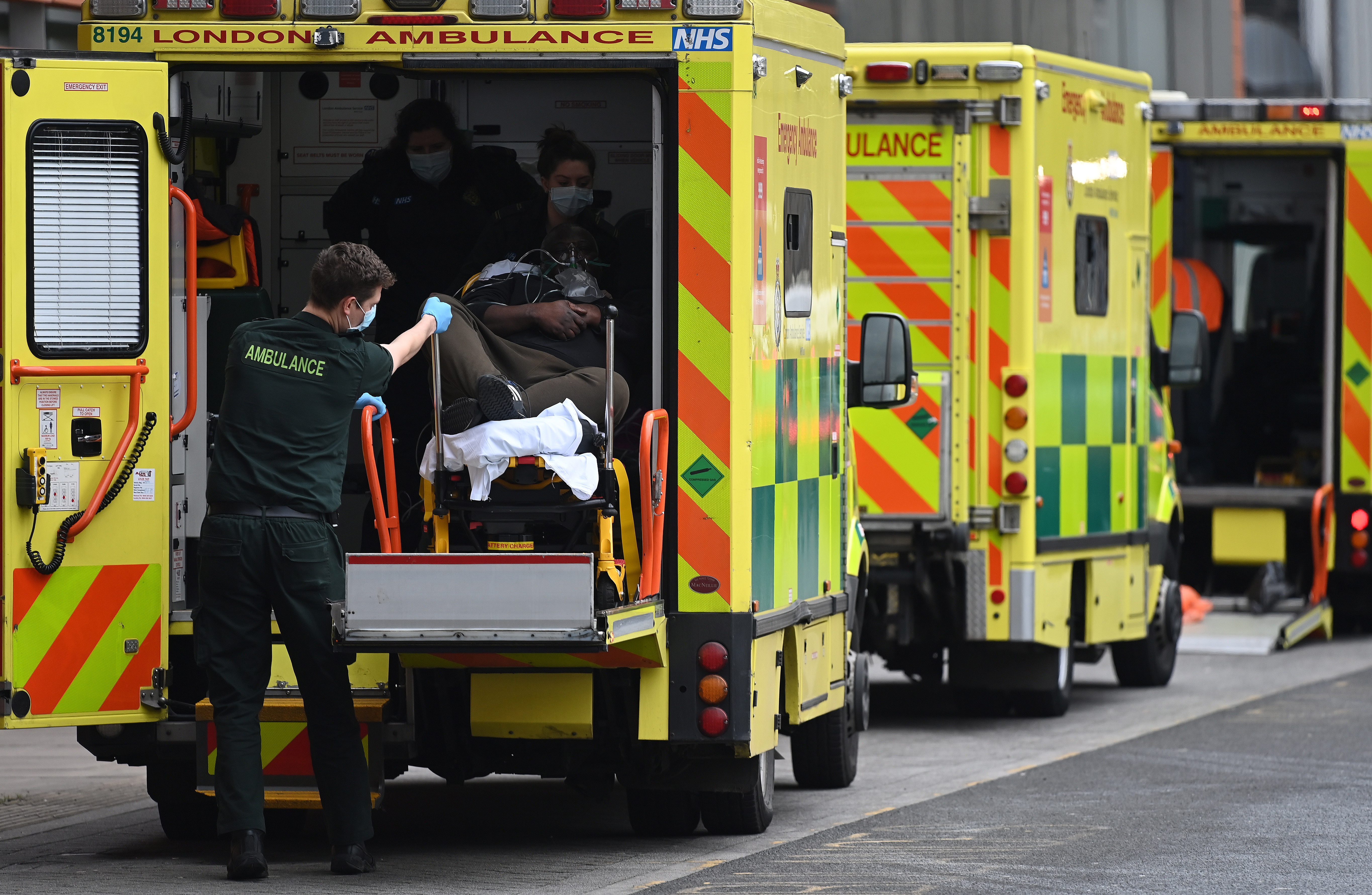 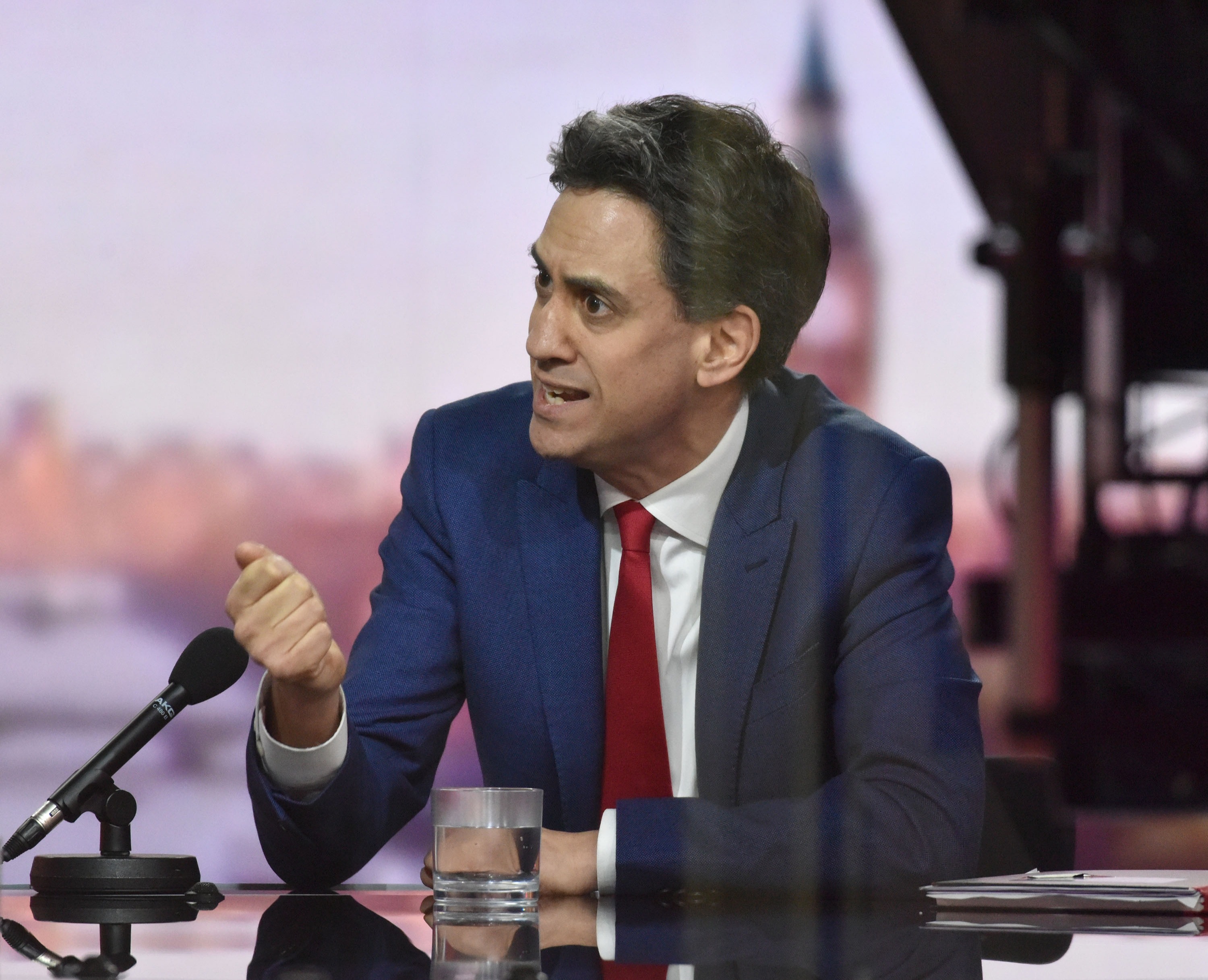 The remarks were reported in the Mail On Sunday, which published a recording of Lord Falconer's speech.

He can be heard introducing a talk on how the pandemic has affected the law, and says: "This is a gift that keeps on giving.

"The law keeps on changing, keeps on getting more complicated, and is always interesting."

However, he has insisted he was referring to changes in the law caused by the crisis.

In an appearance on BBC's Andrew Marr Show this morning, the former Labour party leader said the politician – a partner in international law firm Gibson Dunn – was “very, very sorry” for his choice of words.

Mr Miliband, the shadow business secretary, said: “He shouldn’t have said it.

"He was talking in the context of lawyers and the way the law was changing.

“It was a very poor choice of words. I have spoken to Charlie this morning and he is very very sorry and apologises for what he said.

“I know Charlie very well and Charlie thinks the country has been through a terrible terrible trauma and this in no way reflects his view about the Covid crisis.”

A source close to Lord Falconer said of his opening comments last night: "Charlie was referring to the pace at which the Government is making changes to the law.

"He regrets his choice of words, which he understands could be misinterpreted."

It comes amid a bruising week for Labour.

Earlier this week, Sir Keir reportedly faced off against Boris Johnson after a heated PMQs. 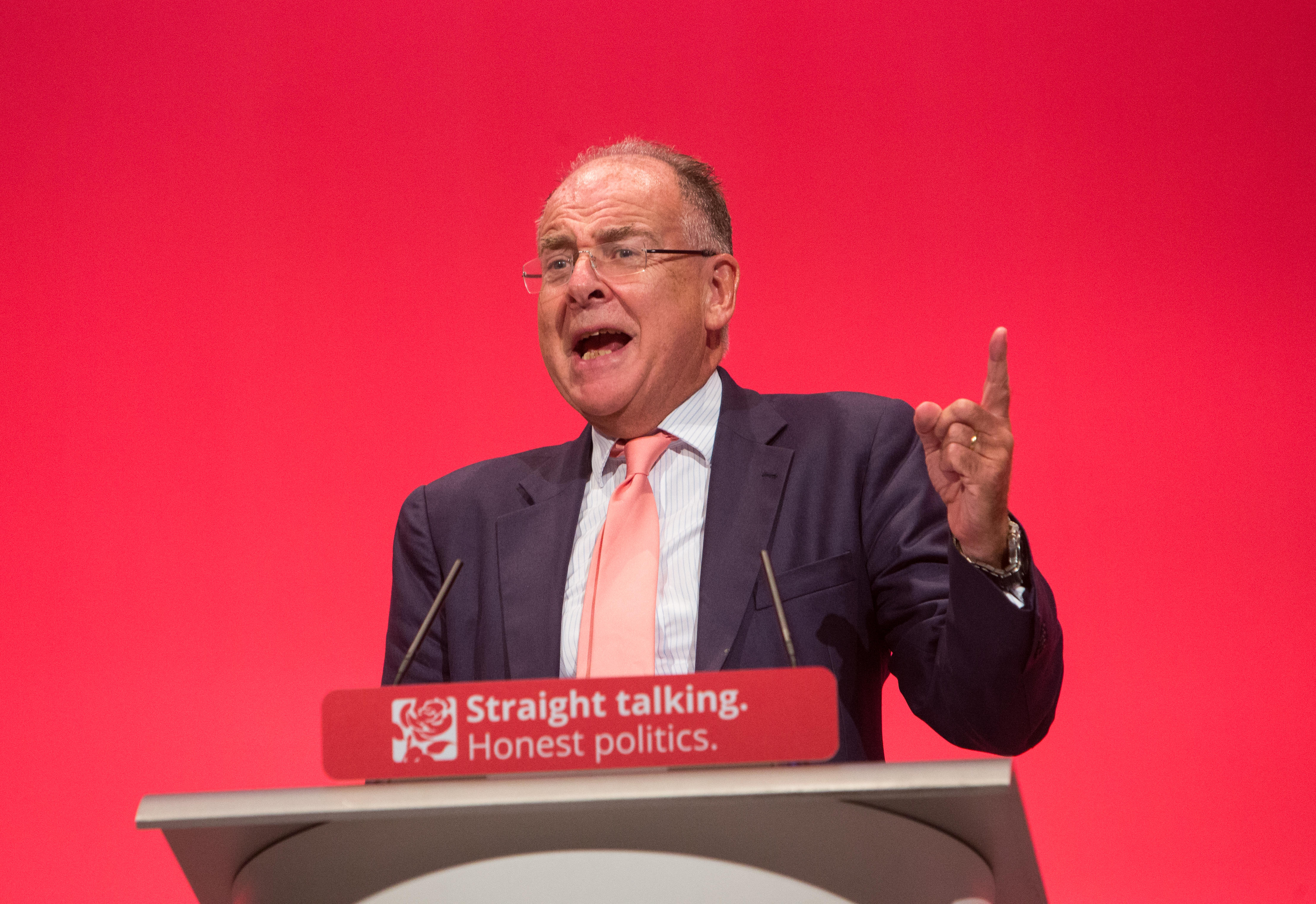 The livid Labour leader confronted the PM as the pair left the Commons chamber after their weekly bout, with eyewitnesses claiming Sir Keir “had a bit of a meltdown”.

One eyewitness even claimed Sir Keir was so angry that he eventually had to be led away by Labour whip Chris Mathieson, but he disputed that.

During the exchange it's claimed Sir Keir had admitted that he previously wanted Brexit Britain to join the EU's medical agency.

He then accused the PM of being dishonest in the House of Commons – after Mr Johnson claimed Sir Keir had wanted to joined the European Medicines Agency (EMA).

Sir Keir said: “The Prime Minister knows I have never said that, from this Despatch Box or anywhere else, but the truth escapes him.”

But official parliamentary records from January 2017 show Sir Keir DID say the UK should stay in the EMA.

And video shows he said in the House of Commons in January 2017: "Why would we want to be outside the European Medicines Agency, which ensures that all medicines in the EU market are safe and effective?"

After PMQs aired, Starmer’s spokesperson issued an apology from the Labour leader for the misunderstanding, though reiterating that the prime minister had previously been misleading.

“On a number of occasions, the Prime Minister has wrongly claimed that Labour wanted to join the EU’s vaccine programme,” Starmer’s spokesperson said.

“That is inaccurate and the claim has been found to be untrue.

“During PMQs, Keir misheard the Prime Minister and assumed he was making the same false accusation again.

"Keir accepts that on this occasion the prime minister was referring to old comments about the European Medicines Agency, and Keir admits he was wrong and made a mistake in his response.”