Ed Miliband is stepping in to take PMQs today instead, as the Labour boss, 59, isolates at home. 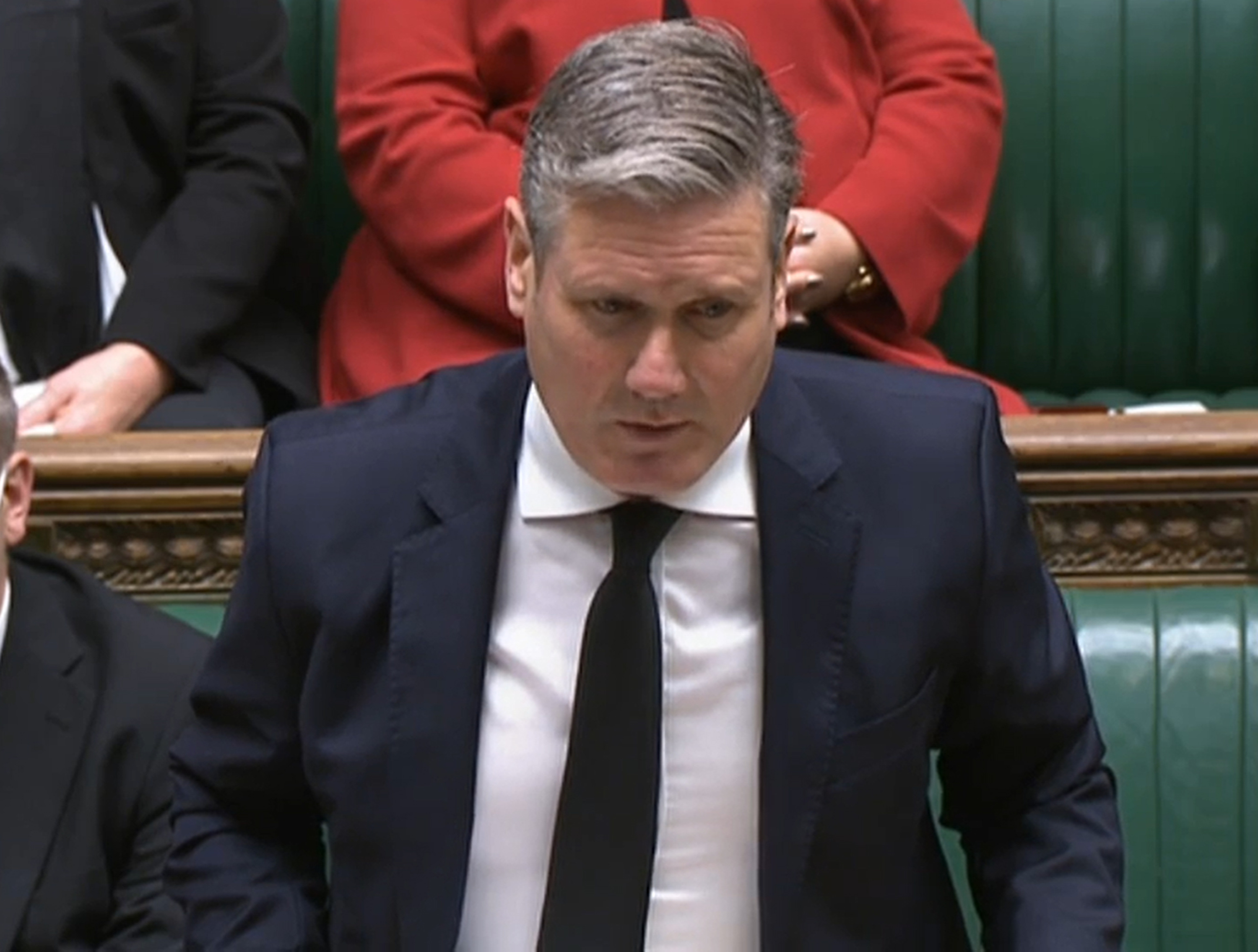 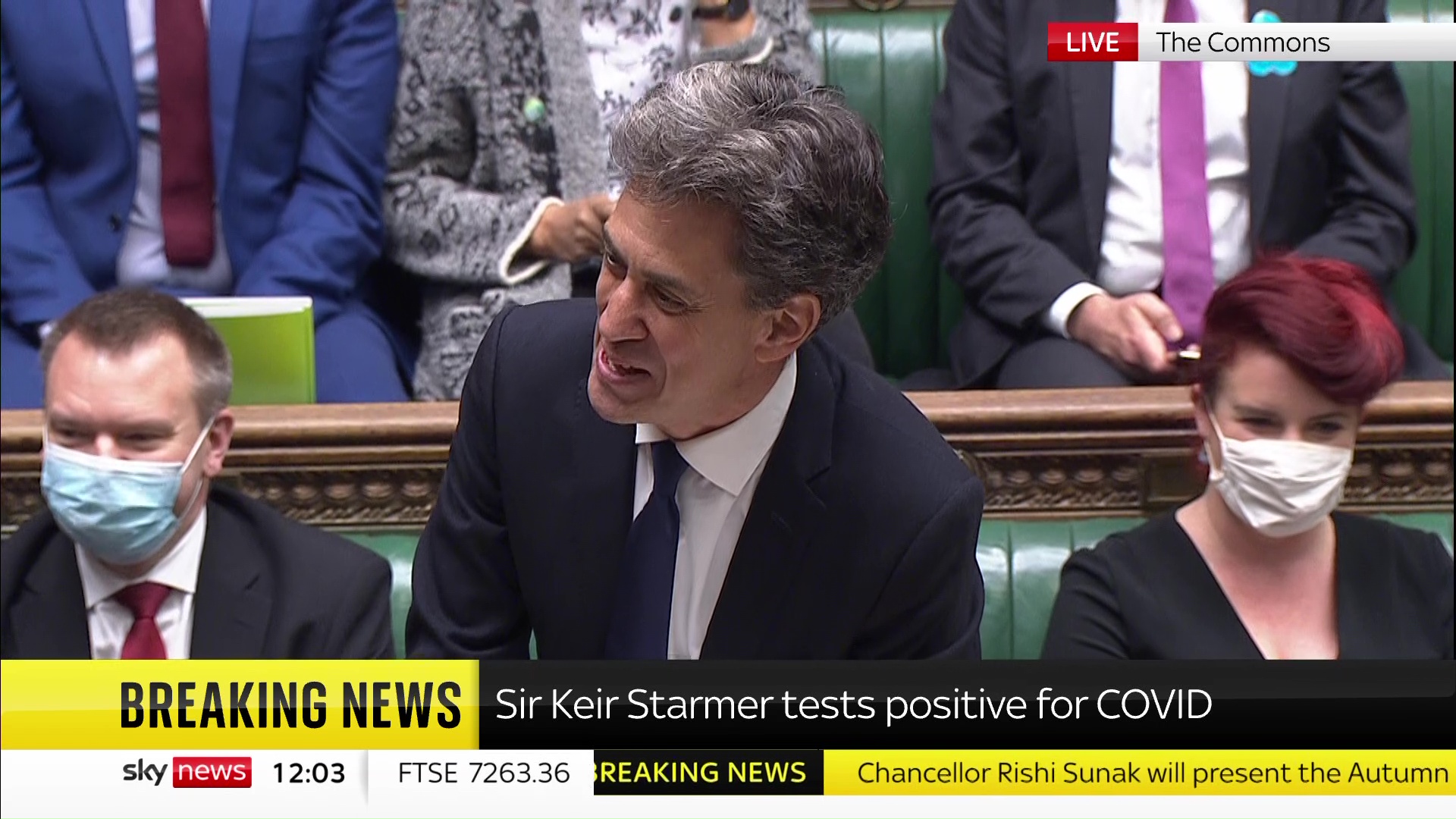 The Labour boss has been incredibly unlucky with having to isolate over Covid fears during the last year and a half.

He's been forced to stay at home four times so far, but had managed to dodge getting ill.

The news means he will have to stay inside for up to ten days, despite being double jabbed.

Mr Miliband stepped in at the last minute today, and he joked: "It's just like the old days!"

Rachel Reeves, the shadow Chancellor, is expected to respond to Rishi Sunak's Budget statement later on in the House of Commons.

Yesterday Speaker Lindsay Hoyle told everyone to wear masks on the estate, making them mandatory for all staff, contractors and visitors.

But he can't make MPs wear them, even in the Commons chamber.

The PM, Boris Johnson, caught Covid at the very start of the pandemic, in March 2020 and spent time in hospital and intensive care as he got so sick.

He later said he thought he got so ill because he was overweight, and went on a major fitness blitz in the months afterwards.

Sir Keir posted a snap of himself earlier with his shadow chancellor Rachel Reeves and Bridget Philipson, the shadow chief secretary to the Treasury.

It's thought the Labour boss came into Parliament earlier before having to dash home. 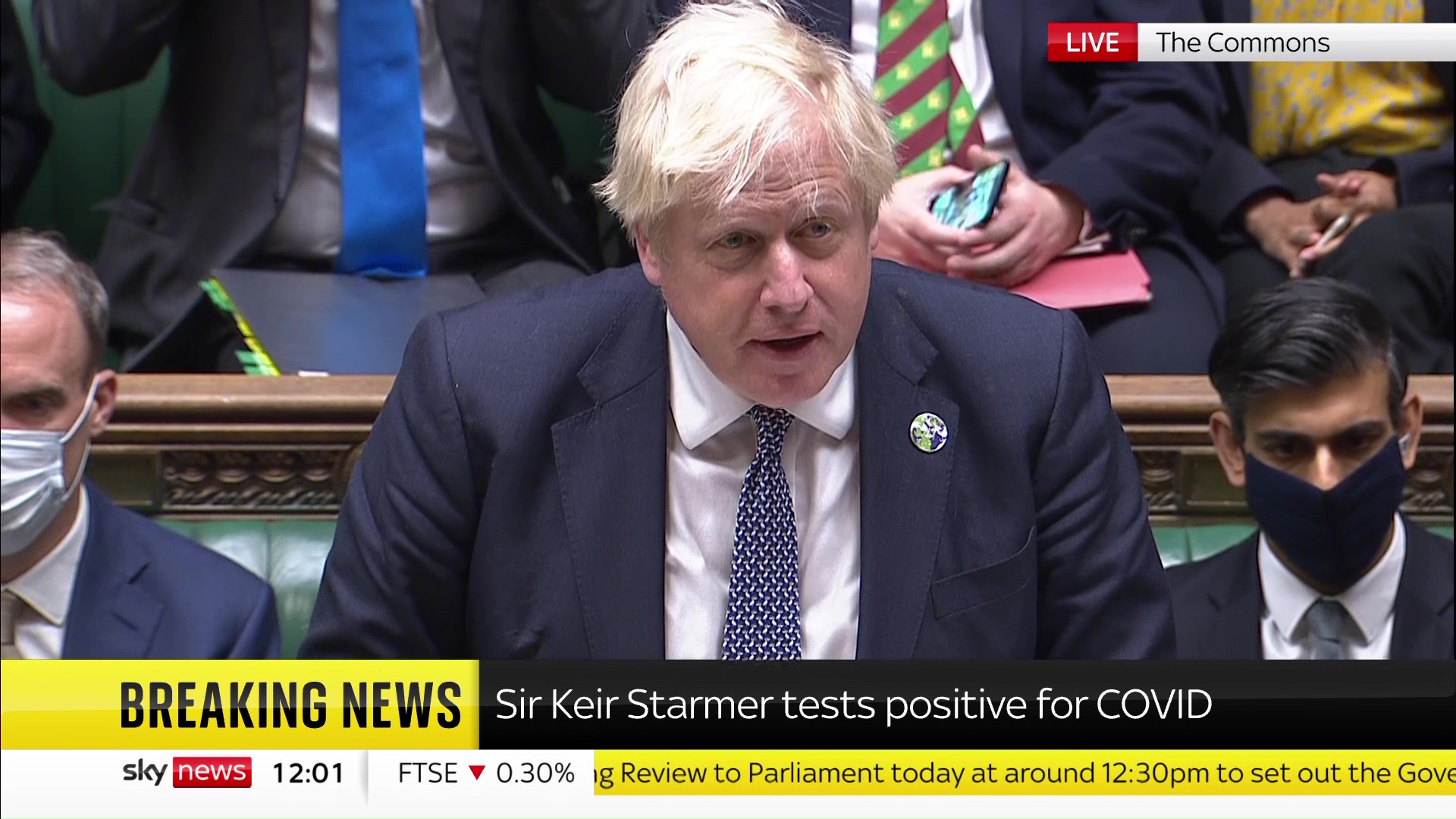