Lady Gaga’s French bulldogs were reportedly found by a Good Samaritan in an alley, tied to a pole, miles from where they were stolen.

Officials said the woman who turned in the dogs, Gustav and Koji, to a Los Angeles Police station on Friday night, recognized them from media reports, according to TMZ, which cited law enforcement sources.

The woman reportedly found the dogs miles from the Los Angeles neighborhood where they were violently yanked from their walker, who was shot in the chest during the wild Wednesday night heist.

The dog walker, Ryan Fischer, is recovering at an area hospital.

Gaga, who offered a $500,000 reward for the return of the dogs, is reportedly ecstatic they were found safely and said she would “gladly” pay the woman who rescued them, TMZ reported. 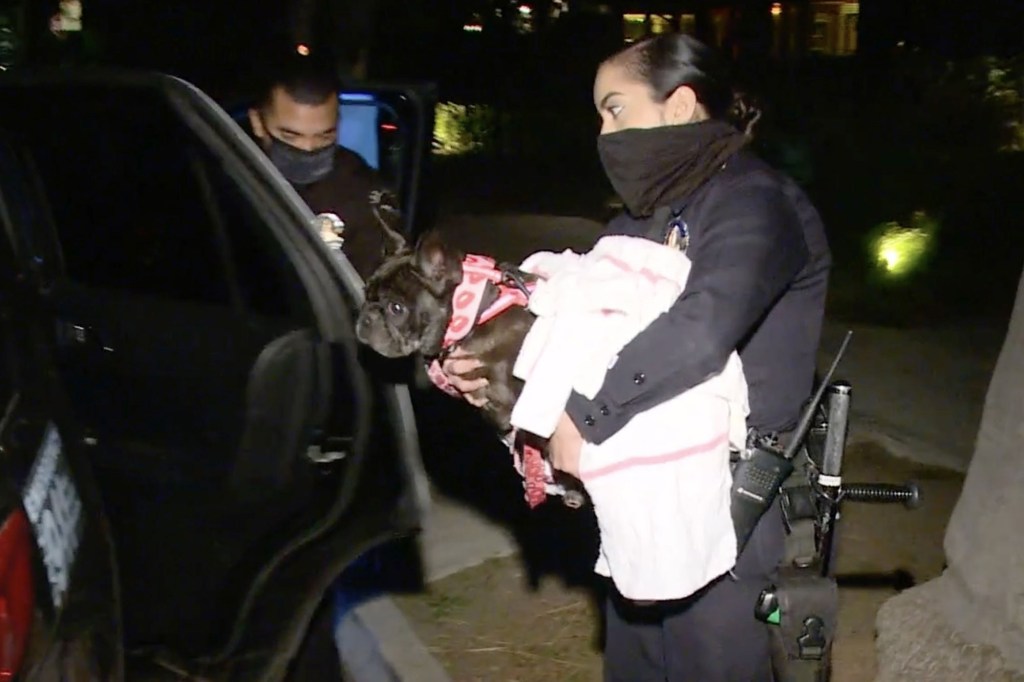 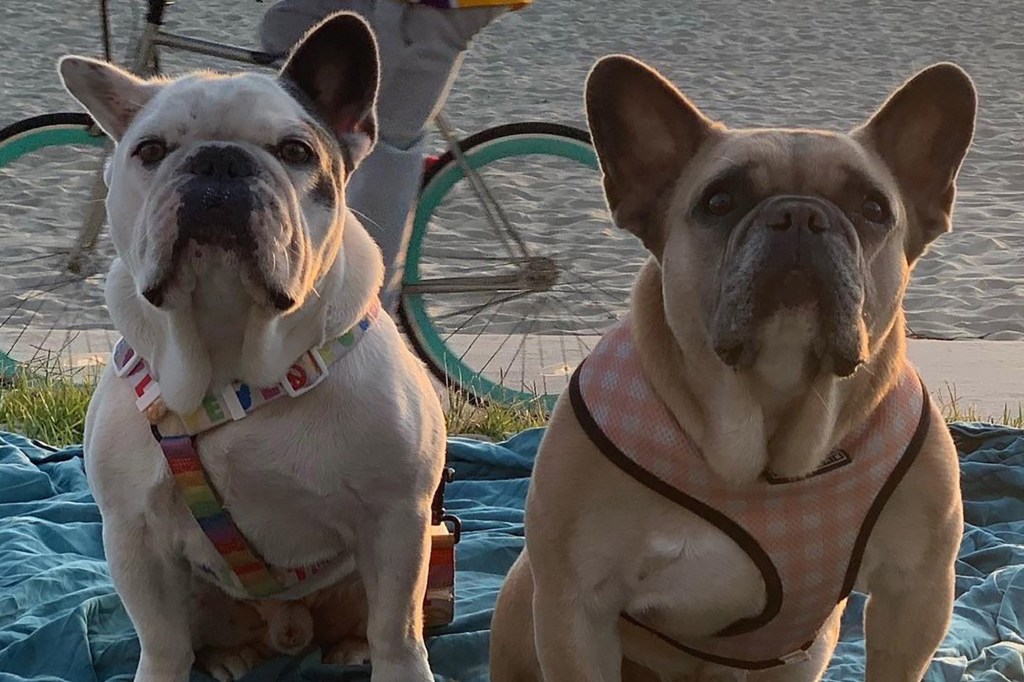