Chloe Jones, 20, smuggled the secret gift inside her underwear while visiting her boyfriend at Swansea prison. 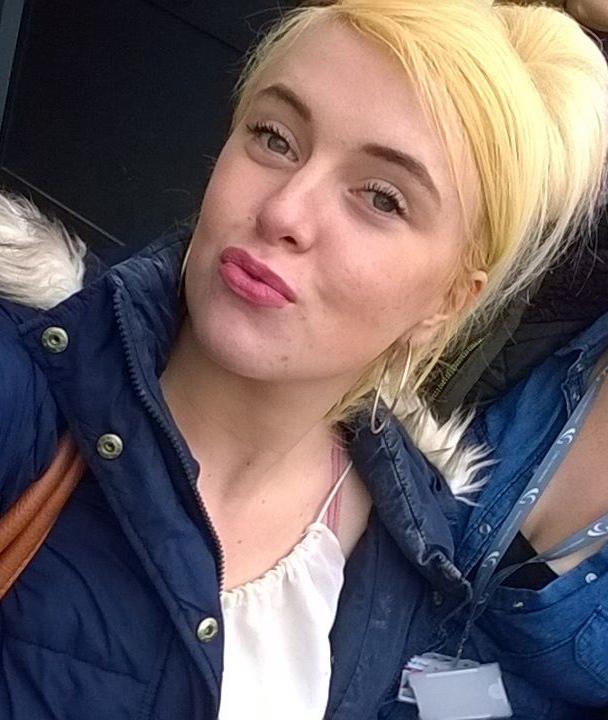 But she was caught out when a guard’s dog showed a “heightened interest” in her breasts.

Jones then reached into her bra and brought out the Subutex, a drug used for heroin substitution, Swansea Crown Court heard.

Prosecutor Ian Wright said a sniffer dog handler saw Jones waiting to be allowed in the prison’s visiting room and thought she looked "nervous and anxious".

Jones was challenged and produced the wrap from inside her bra. 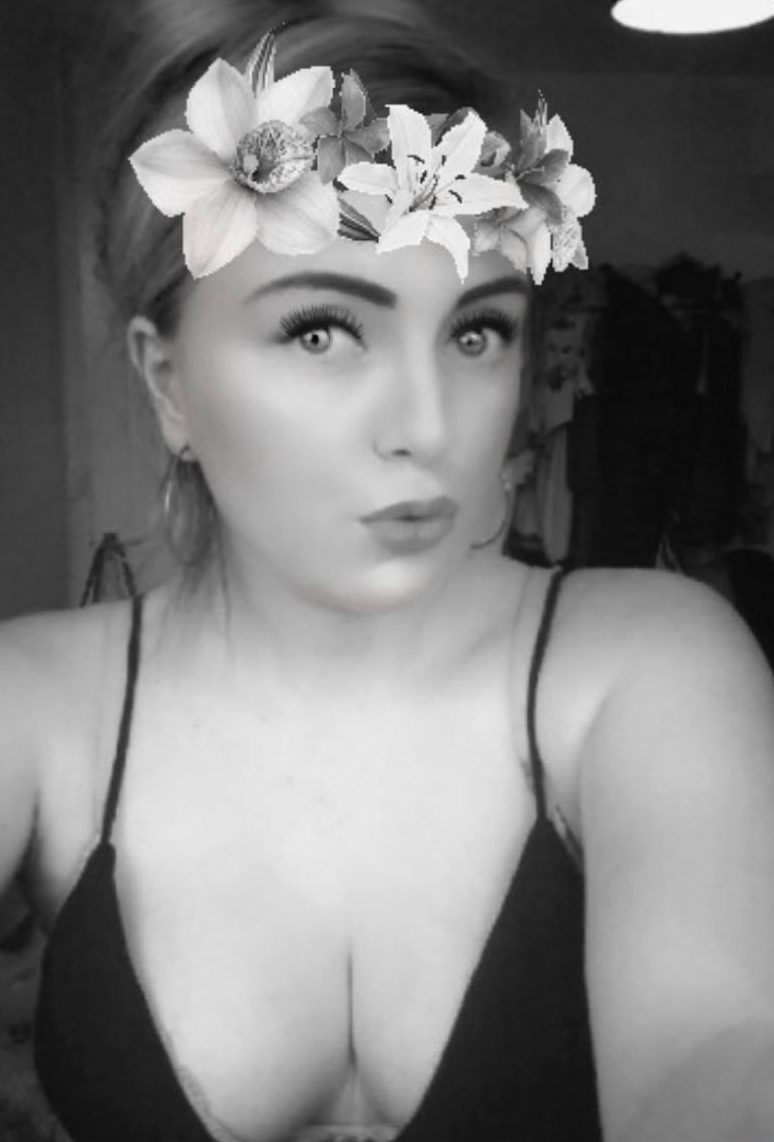 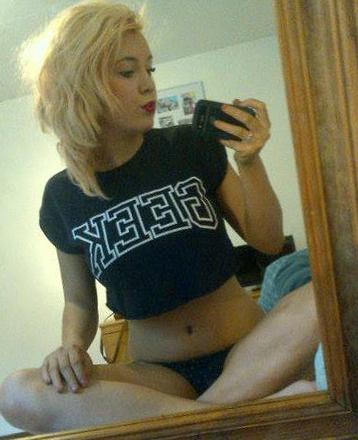 She claimed the drugs were hers and she had just forgotten to remove them from her underwear before visiting time.

However, Jones later admitted conveying a specified article into a prison.

She had earlier pleaded guilty to two counts of theft at the Morrison's supermarket in Neath.

Jones had acted as a "lookout" while her partner stole handbags from trolleys in the store, including one from a 92-year-old woman. 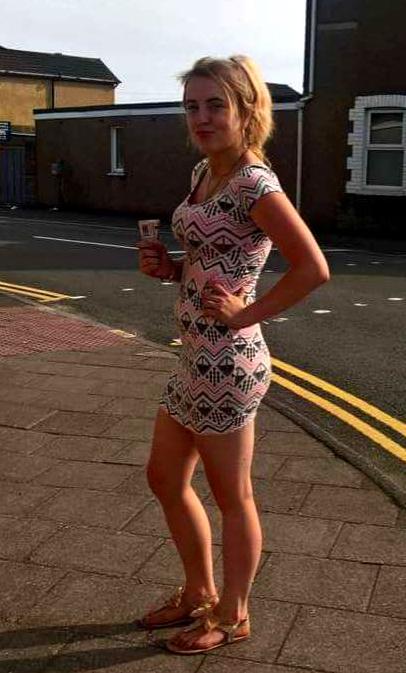 Robin Rouch, defending, said she recognised a term of imprisonment was inevitable for the offence.

He said both Jones and her partner had been heroin addicts at the time and, knowing her partner was "struggling with withdrawal" in custody, she tried to take the Subutex to him.

Recorder Lucy Crowther said the drug Jones had tried to take into Swansea prison would be worth several hundred pounds on the inside – and anyone could expect an immediate custodial sentence as a deterrent to others.
She was sentenced to a total of 16 weeks in a young offenders’ institution for the offences.