Landlady fined for brandishing stun gun at yobs who assaulted her

A LANDLADY who brandished a stun gun at a gang of thugs when they assaulted her outside her pub has been fined.

Dawn Swift was in the car park when she was set upon by the yobs who grabbed and kicked her. 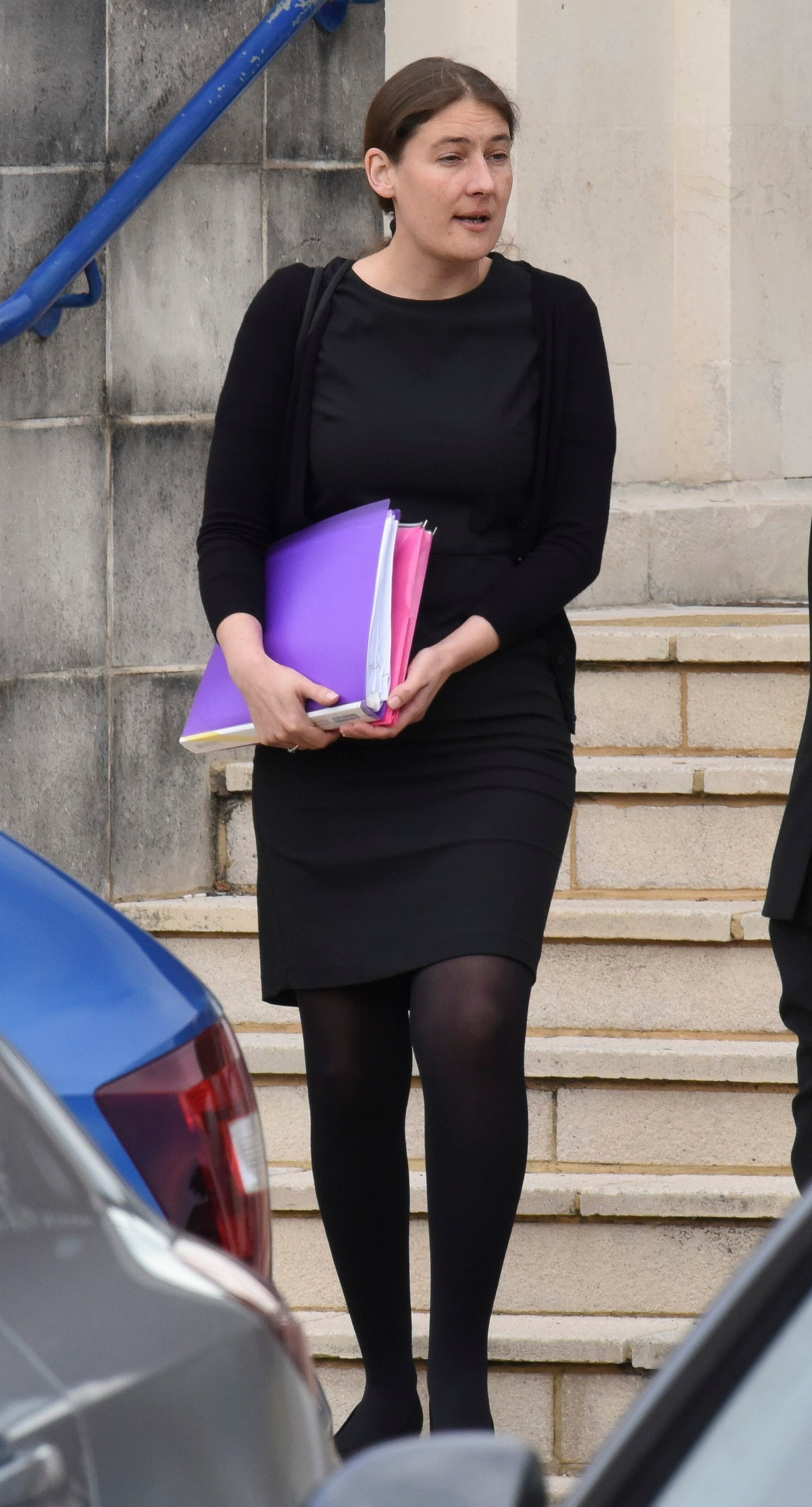 Swift, 41, hit back and pulled out a Taser to “scare” them, but did not fire it, a court heard.

She said she had been assaulted and the group of 13 youths had been causing problems inside and outside the pub.

Lucy Paddick, prosecuting, said: “Officers spoke to a witness who provided footage of a female using a Taser on a male.”

Swift admitting brandishing the weapon but denied firing it and said she did not see anyone else use it at the Coal Exchange pub in Emsworth, Hants.