A LANDLORD left a mother and two children in tears after he threw out ALL of their belongings in a shocking blunder.

TikToker Myrohn Guthrie has claimed that their entire apartment was emptied after the complex’s management company mixed up her home with another. 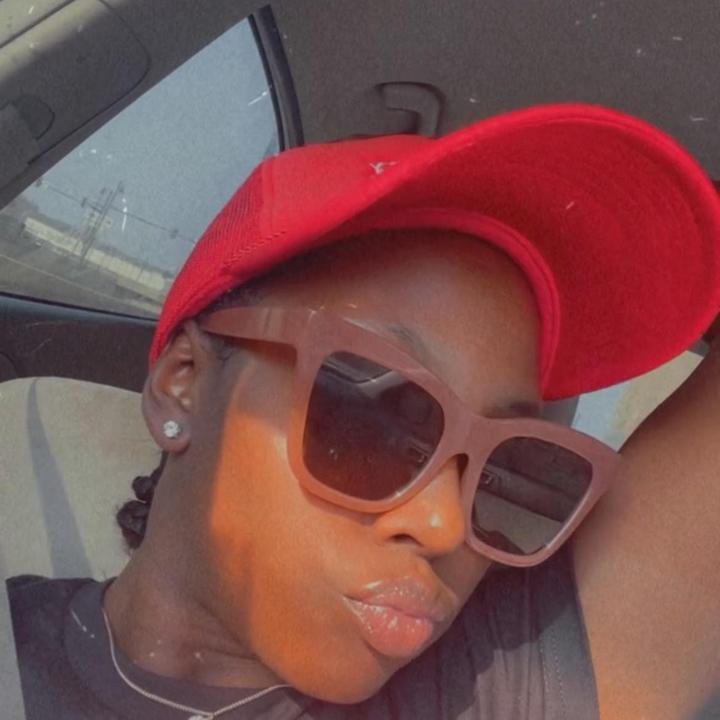 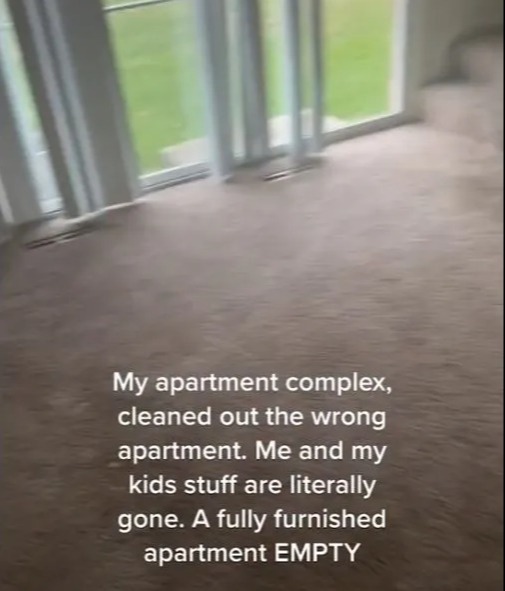 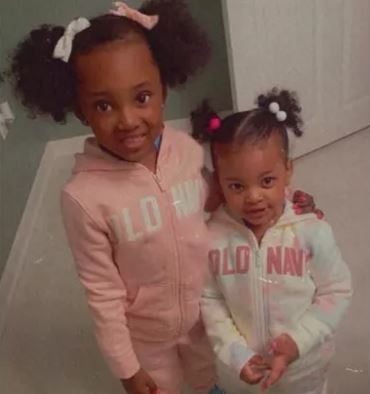 Guthrie and her kids had been staying with friends last weekend, and when they returned found their Kansas City home completely barren.

At first she thought they had been burgled – but after making a call to Gateway Plaza Townhomes she found out it was due to a clerical error.

In a video posted to social media app TikTok she wrote: “My apartment complex cleaned out the wrong apartment.

“Me and my kids stuff are literally gone. A fully furnished apartment empty.”

She believes she has lost more than $32,000 worth of clothes, furniture, appliances and personal belongings – as well as  identification documents and family photos, reports KDFW.

In a second video she told how the management broke the news to her and her children.

She said: “They were just telling me they were so sorry, they messed up. They didn’t offer me anything.

“Only thing they told me to do was I needed to make a list of everything I lost and email it to them.”

She added:  “We have to buy everything again from bed sets down to our socks and birth certificates.”

Now, with no basic belongings the Guithrie’s are staying with family – and friends have set up a GoFundMe page.