LARRY King, the legendary television and radio host, has died at the age of 87.

He passed away this morning at Cedars-Sinai Medical Center in Los Angeles, after receiving treatment for coronavirus. 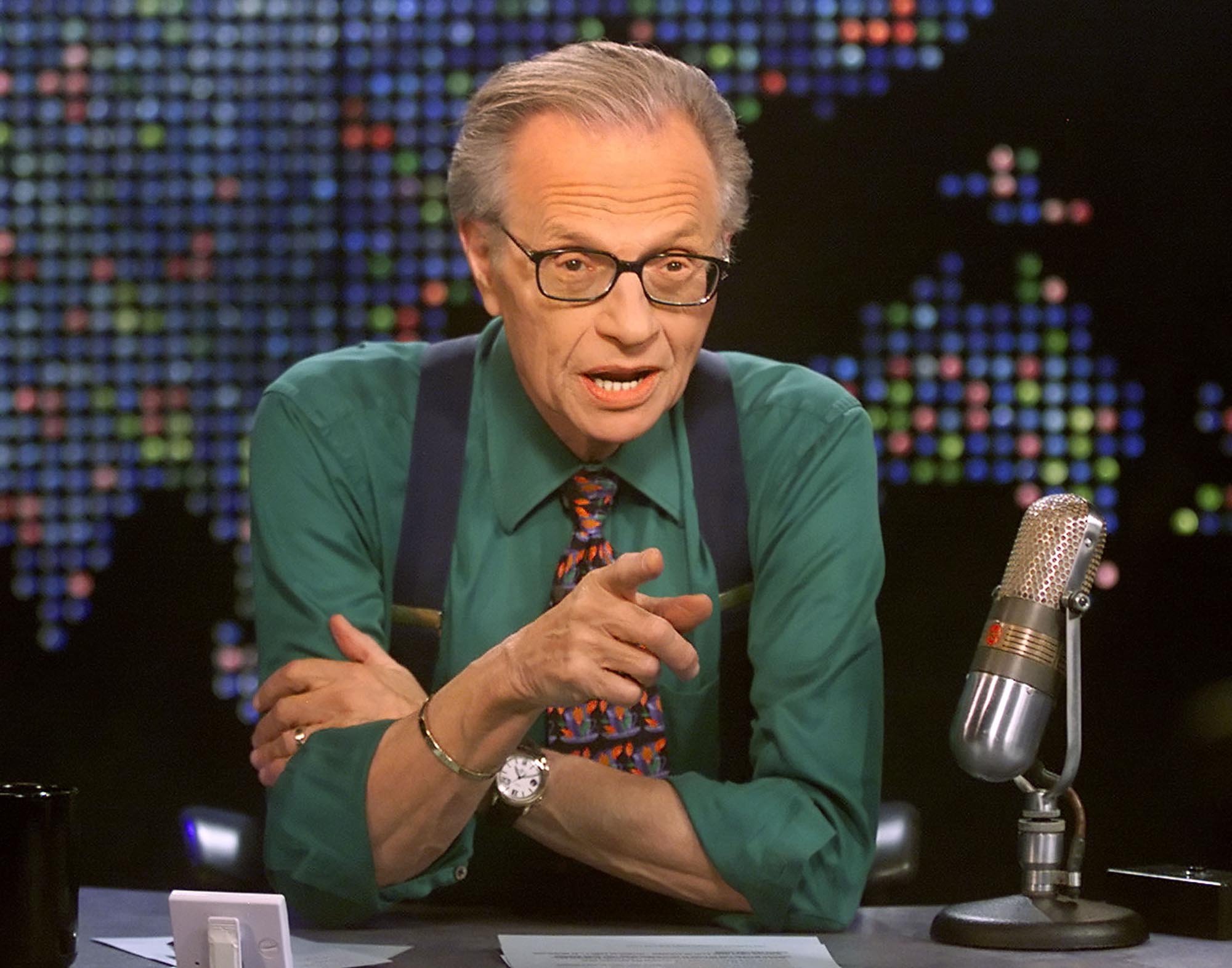 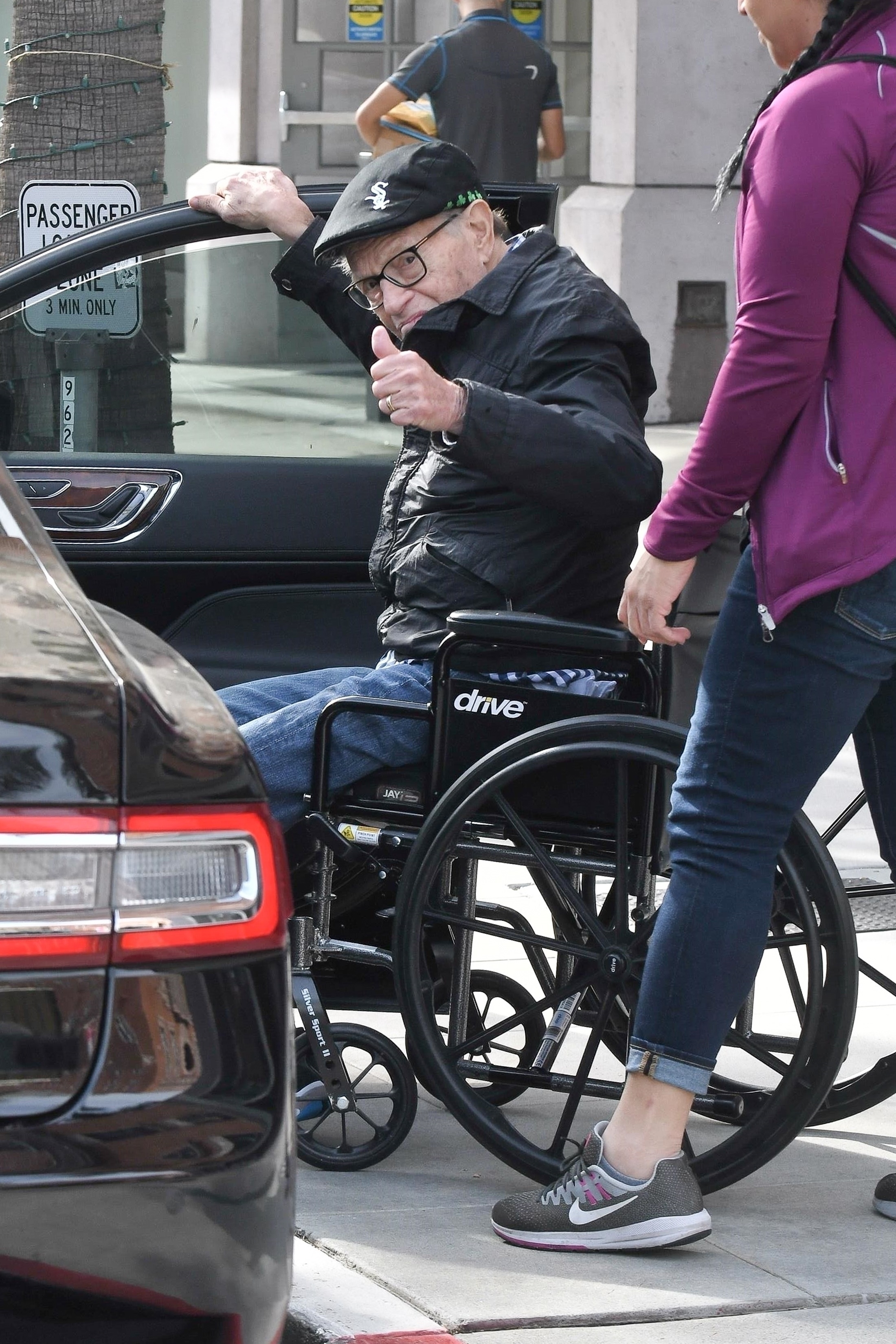 The tragic news of Larry's passing was announced on Larry's official Twitter page.

His company, Ora Media announced his death writing: "For 63 years and across platforms of radio, television and digital media, Larry's many thousands of interviews, awards, and global acclaim stand as a testament to his unique and lasting talent as a broadcaster. Additionally, while it was his name appearing in the shows' titles, Larry always viewed his interview subjects as the true stars of the his programs, and himself as merely an unbiased conduit between the guest and the audience." 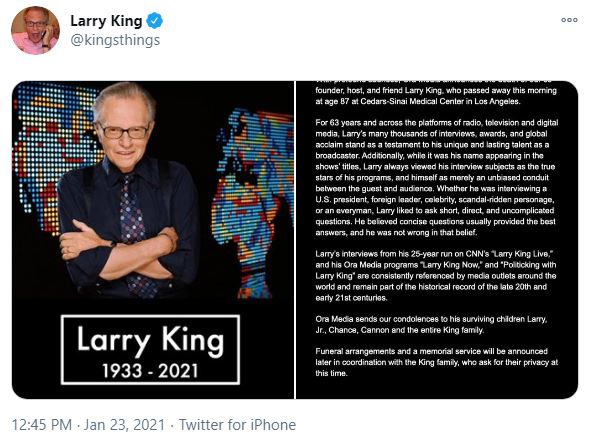 The announced continued: "Whether he was interviewing a U.S. president, foreign leader, celebrity, scandal-ridden personage, or an everyman, Larry liked to ask short, direct, and uncomplicated questions. He believed concise questions usually provided the best answers, and he was not wrong in that belief.

"Larry's interviews from his 25-year run on CNN's 'Larry King Live,' and his Ora Media programs 'Larry King Now,' and 'Politicking with Larry King' are consistently referenced by media outlets around the world and remain part of his historical record of the late 20th and 21st centuries.

"Funeral arrangements and a memorial service will be announced later in coordination with the King family, who ask for their privacy at this time." 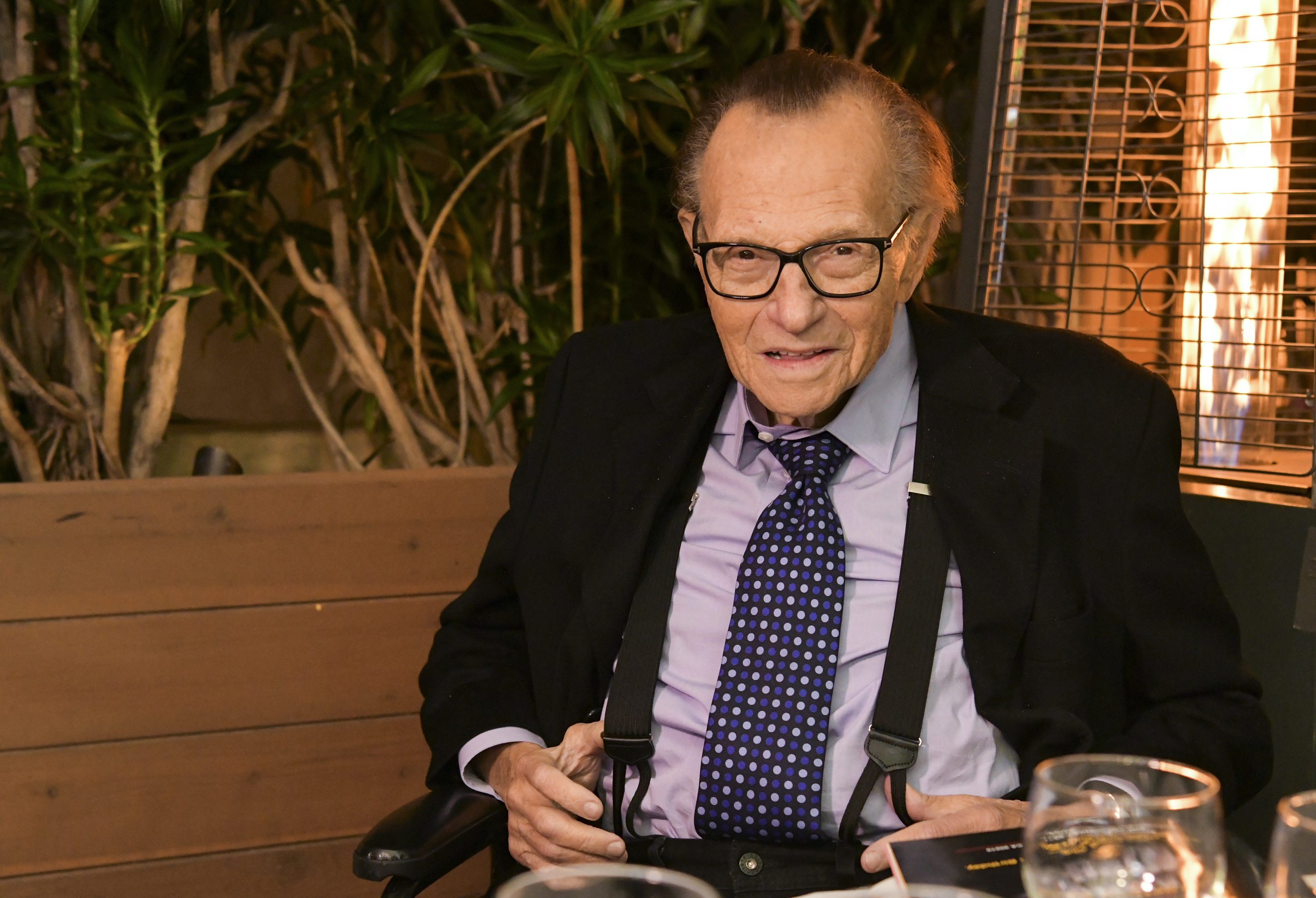 Larry had been hospitalized at the beginning of January after testing positive for coronavirus.

While the talk show host battled the virus in the hospital, his estranged wife, Shawn, and two sons, Chance and Cannon, were unable to visit him due to Covid-19 protocols.

While Larry's iconic career spanned more than six decades, he has had numerous health scares in the past.

The host suffered from Type 2 diabetes and from lung cancer, angina and heart attacks in recent years.

Larry spent his 87th birthday in the hospital overcoming a blood-flow issue. 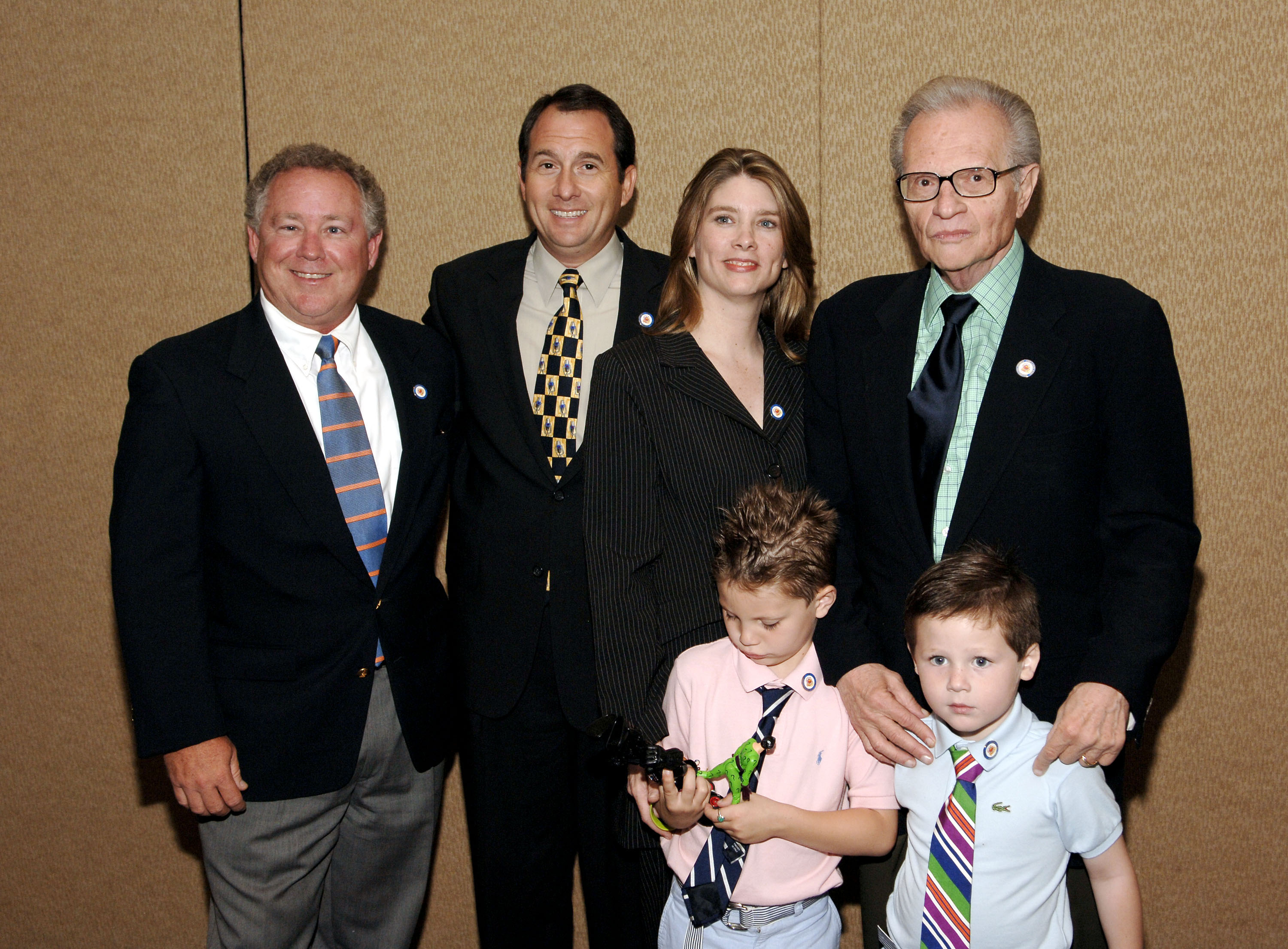 Last year, Larry lost two of his adult children, Andy, 65, whom he adopted, and his daughter Chaia, 52.

Andy died last July from what the family said was a heart attack, and his daughter Chaia died on August 19 after succumbing to lung cancer.

Larry said of the tragedies: "It is with sadness and a father's broken heart that I confirm the recent loss of two of my children, Andy King, and Chaia King. 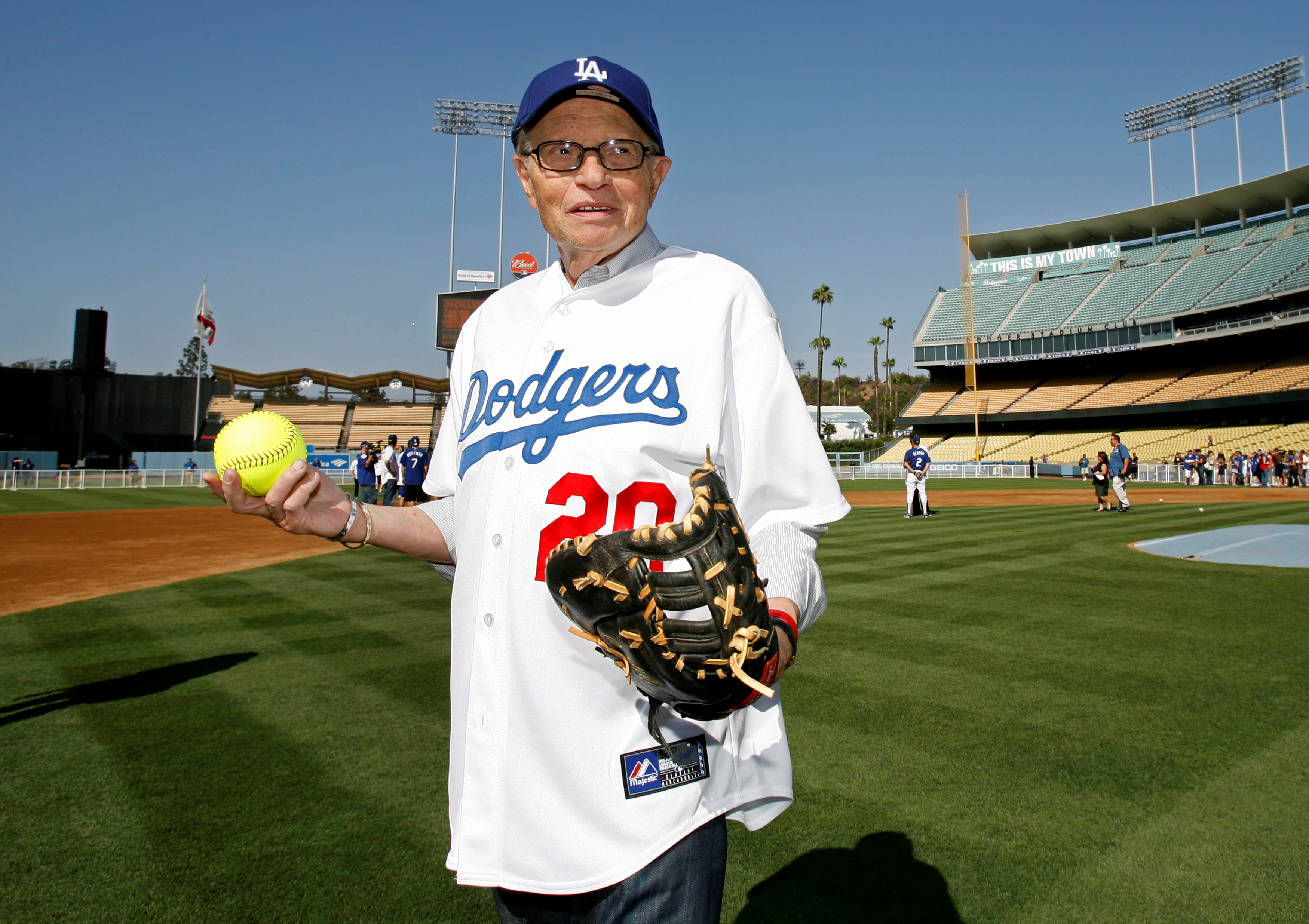 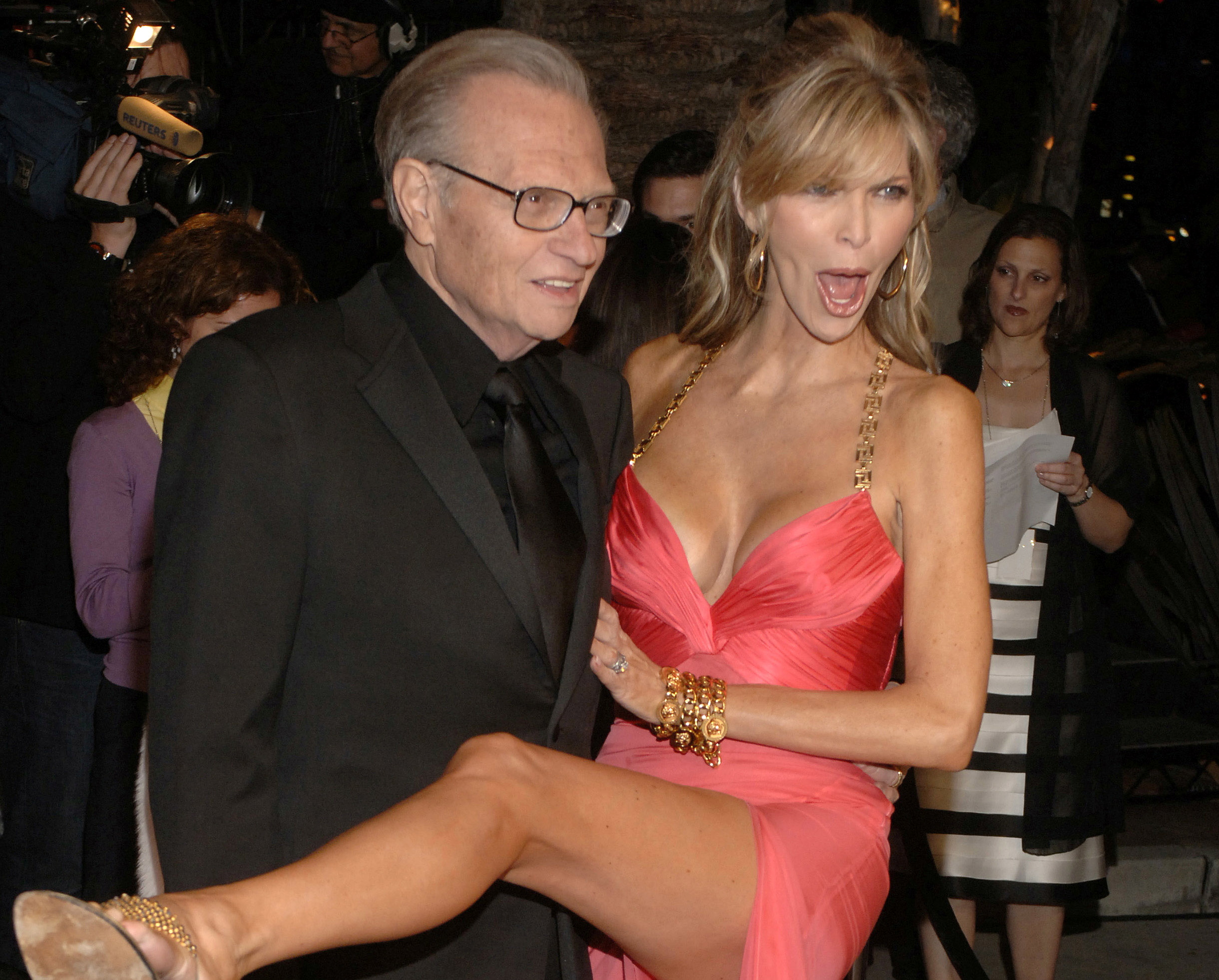 "Losing them feels so out of order. No parent should have to bury a child."

In August 2019, Larry filed for divorce from Shawn just five months after he suffered a stroke.

Larry also has an older son, Larry Jr, 58, from a brief marriage to Annette Kaye. 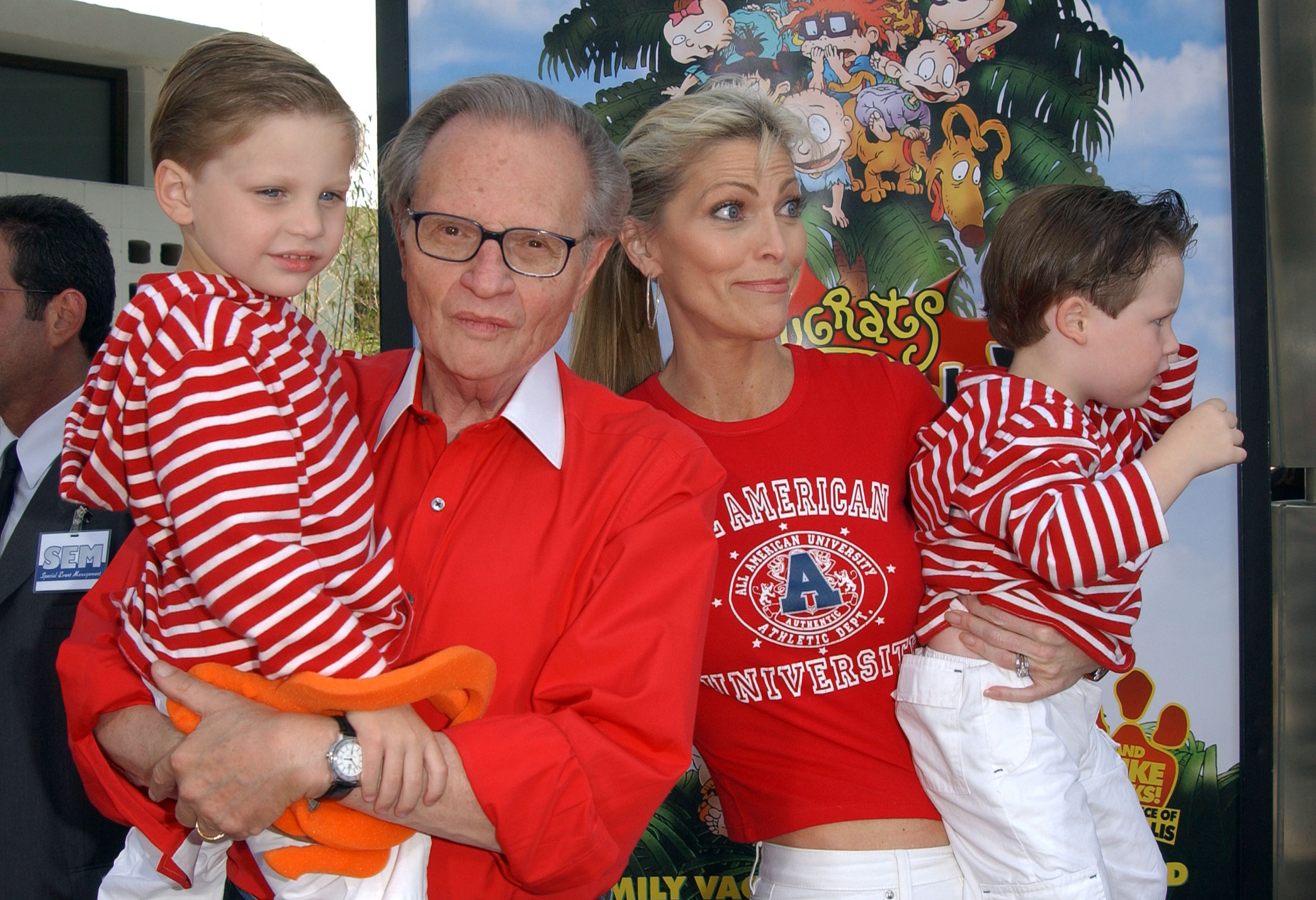 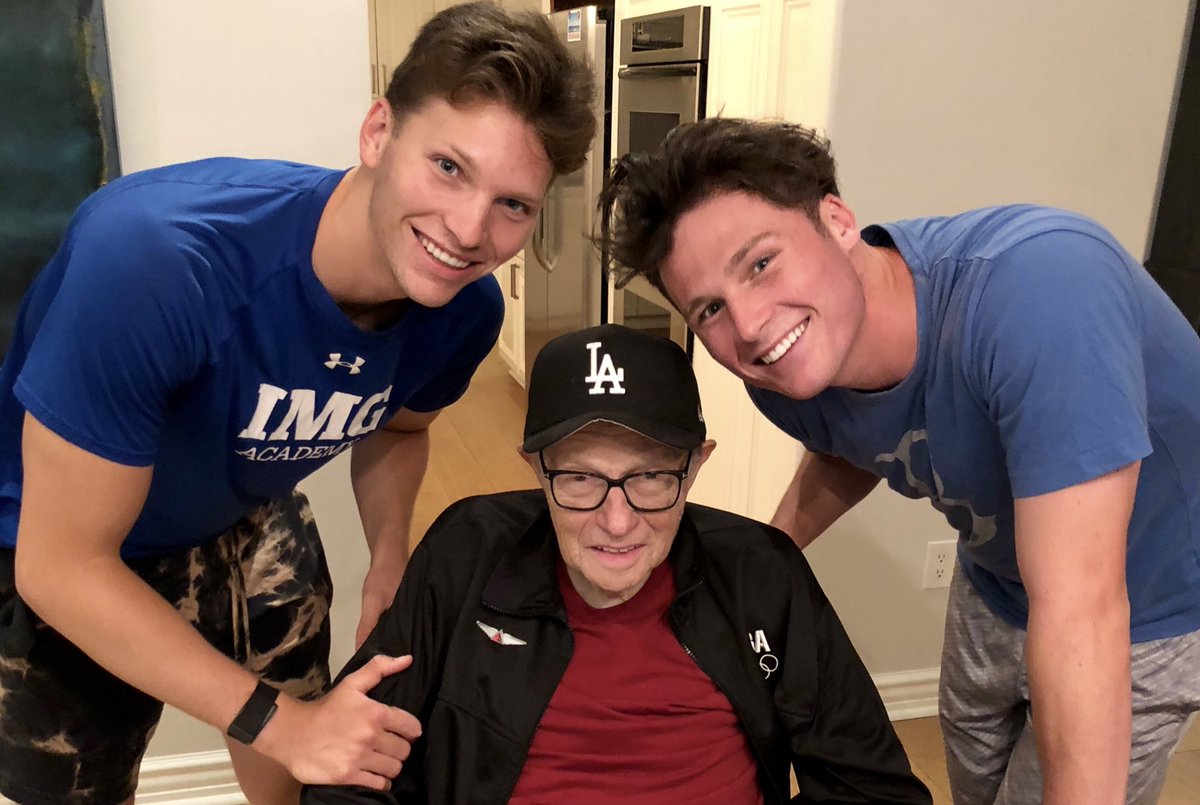 Larry lived in Southern California, where cases of Covid-19 in Los Angeles alone have skyrocketed over the past few weeks. 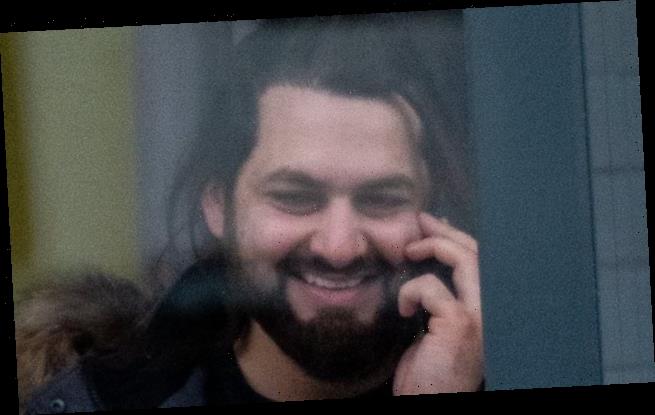 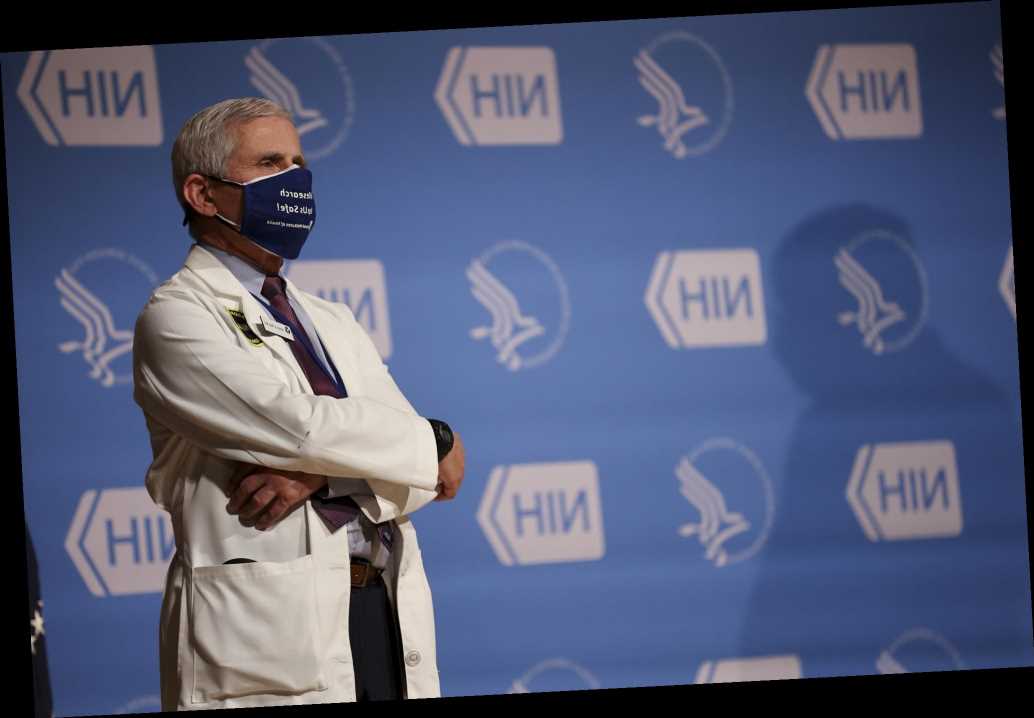 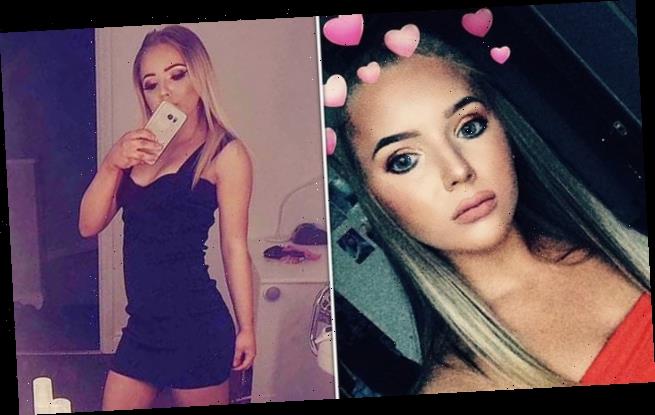