A man who dropped a gun and ran naked from police before being shot by an officer outside a church in 2017 has accepted a $525,000 settlement to end a federal lawsuit against the Las Vegas Metropolitan Police Department and police officers, both sides said Monday. 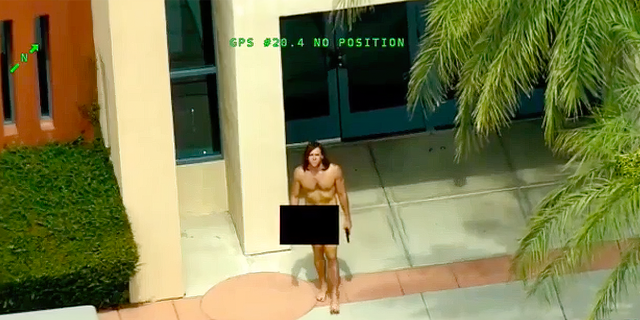 Jason Funke is seen prior to the shooting in this footage released by police.
((Las Vegas Metropolitan Police Department)

Newville noted Hatten was at the center of a $500,000 settlement the police department reached in 2018 with the mother of a 44-year-old man who died in December 2010 after Hatten shocked him with an electronic stun gun 10 times for more than 90 seconds during a struggle after a traffic stop.

The day Funke was shot, police were summoned to a church where Funk had sought counseling just days earlier about his mental health, including feelings of suicide, according to court records.

A church leader told a 911 dispatcher that Funke was “sitting naked in a meditation pose with a handgun in front of him” and money on the ground in front of the church.

“He told the dispatcher, ‘Yeah, this man is suicidal. I talked to him; he’s not making sense,’” Boulware noted in his June ruling granting summary judgment on Funke’s excessive force claim against Hatten.

At least six police officers arrived, with a police helicopter overhead, before Funke stood, picked up the gun and began pacing. 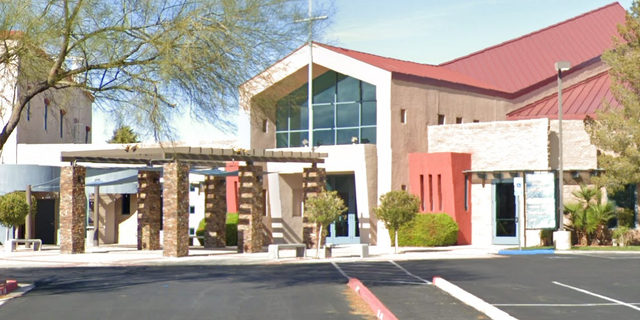 The shooting happened outside the Life Springs Christian Church, according to the Las Vegas Review-Journal.

Hatten, armed with a rifle in a position near other officers, announced: “He’s starting to move. … I’m gonna take a shot.”

“It is undisputed that Funke had not directly or verbally threatened anyone with the gun, and that he committed no serious crime,” Boulware wrote. “He had not raised the weapon toward others or himself.”

Another officer yelled at Funke to drop the gun and he did, putting his hands in the air, and walking toward Hatten and another officer, the judge said.

A K-9 officer struggled to control a police dog, which was barking and pulling at its leash when officers ordered Funke to lay on the ground.

Funke ran, the police dog was released and “attacked another officer,” and Hatten shot Funke in the back left shoulder when Funke was about 30 feet from the dropped gun. The police dog then reached Funke and bit his arm.

“The parties dispute whether Funke was running to retrieve the gun or simply running away,” Boulware wrote. 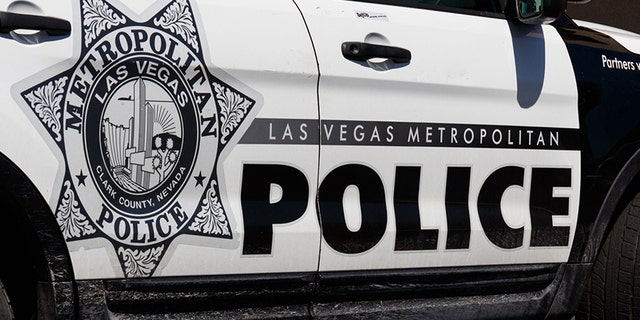 The officer involved in the shooting reportedly is still employed by Las Vegas police.
(iStock)

Hatten is still employed by the Las Vegas police department, assigned to the criminalistics bureau, which includes crime scene investigations, the Review-Journal reported.

Officer Aden OcampoGomez, a department spokesman, declined to tell the newspaper if Hatten was disciplined for shooting Funke and declined to comment on the settlement.

Funke’s mother, Theresa Funke, told the newspaper her son suffered physical and emotional scars, and that having to fight criminal charges was “almost as bad.”

Funke was initially charged with misdemeanor indecent exposure and possession of a dangerous weapon on a school or child-care property, court records show.

He later pleaded guilty to a misdemeanor count of carrying a concealed weapon and was sentenced to probation.

“Essentially, he said, ‘I’m being punished for having a mental breakdown,’” his mother said.