THE family of a woman who vanished under mysterious circumstances three weeks ago after a fight with her boyfriend is appealing to the public for help, insisting she's "just as important as Gabby Petito."

Lateche Norris, 20, last spoke with her family on a stranger's phone on November 5, days after she left home to meet up with her boyfriend in San Diego who had left a rehab facility and was reportedly living on the street. 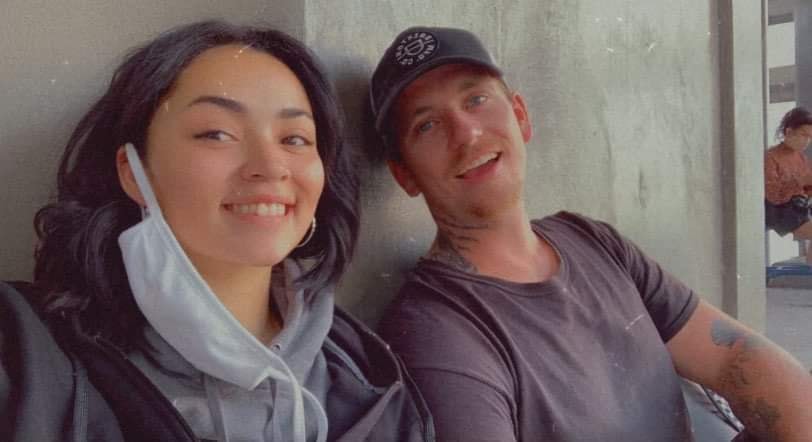 Lateche's mother, Cheryl Walker, described her daughter as sounding frantic on the phone.

Walker said Lateche had called her from a stranger's phone, explaining that she'd been in a fight with her boyfriend, Joseph “Joey” Smith, and needed his number so she could call him.

Lateche didn’t say why she didn’t have access to her own phone or elaborate on what the fight had been about but promised to call back her mother later that day.

However, a second call never arrived.

Walker told local media that the couple had fallen out before, claiming there have been domestic violence incidents in the past.

“She definitely would have called me back," Walker said, adding that typically her daughter wouldn't go more than a couple of days without speaking to her.

"If her phone was dead, she would’ve found a way to charge it. Or call me from someone’s phone like that day.

“Something is wrong,” she told NBC Dateline this week. "Now the days are just flying by with no word from her. And we’re terrified.”

The day after the call, Walker filed a missing person report with the San Diego Police Department.

San Diego PD Spokesperson Lieutenant Adam Sharki said that Lateche’s case is active and ongoing, but investigators do not believe she is “at risk” at this time.

Friends and family members of the missing 20-year-old, however, vehemently disagree.

'JUST AS IMPORTANT AS PETITO'

“My daughter is just as important as Gabby Petito,” Walker wrote in a Facebook post, in reference to a vlogger who went missing during a road trip with her fiance Brian Laundrie in September and was later found murdered.

"As if what happened to that sweet girl wasn’t heartbreaking enough," Walker added.

"How many times do we have to see a young girl go missing after fighting with her husband or boyfriend or significant other, and how often does it have to end in nothing positive, before we start taking this a little more serious?" she said.

Walker added that she didn't want to unfairly implicate Smith, whom she claimed has a criminal record that includes arson and vandalism.

He reportedly isn't answering any of her calls or messages, despite appearing to be active on social media.

Walker and her husband Amir, Lateche’s step-father, have flown out from Indiana to San Diego where they have been searching for her day and night.

So far they have yielded no sign of her.

The last known sighting of Lateche came on November 4 at a 7-Eleven store at 222 Park Blvd, the night before she called her mom.

Police say they are still working to confirm other possible sightings around that time.

Investigators have so far refused to comment on whether or not Smith was with her when she was last seen.

Lateche lived in Indiana for the entirety of her life until earlier this year, when she moved to Santa Cruz with Smith. They are both aspiring tattoo artists.

She moved back home to Indiana after just two months, before flying back out to see Smith just days before her disappearance.

“We begged her not to go,” Walker told Dateline. “I regret not stopping her."

Walker describes Norris as 5 feet 8 inches tall and around 160 pounds with dark brown hair and eyes.

She has a tattoo of an arrow on her left forearm, a seven-inch blade on her right calf, a dreamcatcher on her left shoulder blade, and unknown words on her knuckles.

She's believed to have been wearing black leggings, a black sweatshirt, black with some white tennis shoes, and carrying a black and white checkered backpack on the day she disappeared.

Walker has also criticized the San Diego Police Department for not doing enough to find her daughter.

“[SDPD] chose to ignore the red flags and try to push a narrative that ‘we see this all the time,'” Walker wrote in a Facebook post.

Speaking to local media, Walker continued: "It feels like she's in over her head … This isn’t a 20-year-old girl not calling her family because she’s busy or mad. Something is wrong. This is not like her."

Anyone with information on Norris’ whereabouts is encouraged to email [email protected], or call the San Diego Police Department at 619-531-2446 and reference case number 21-501043. 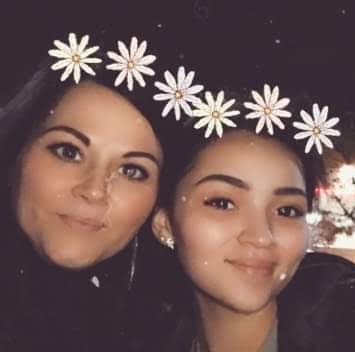 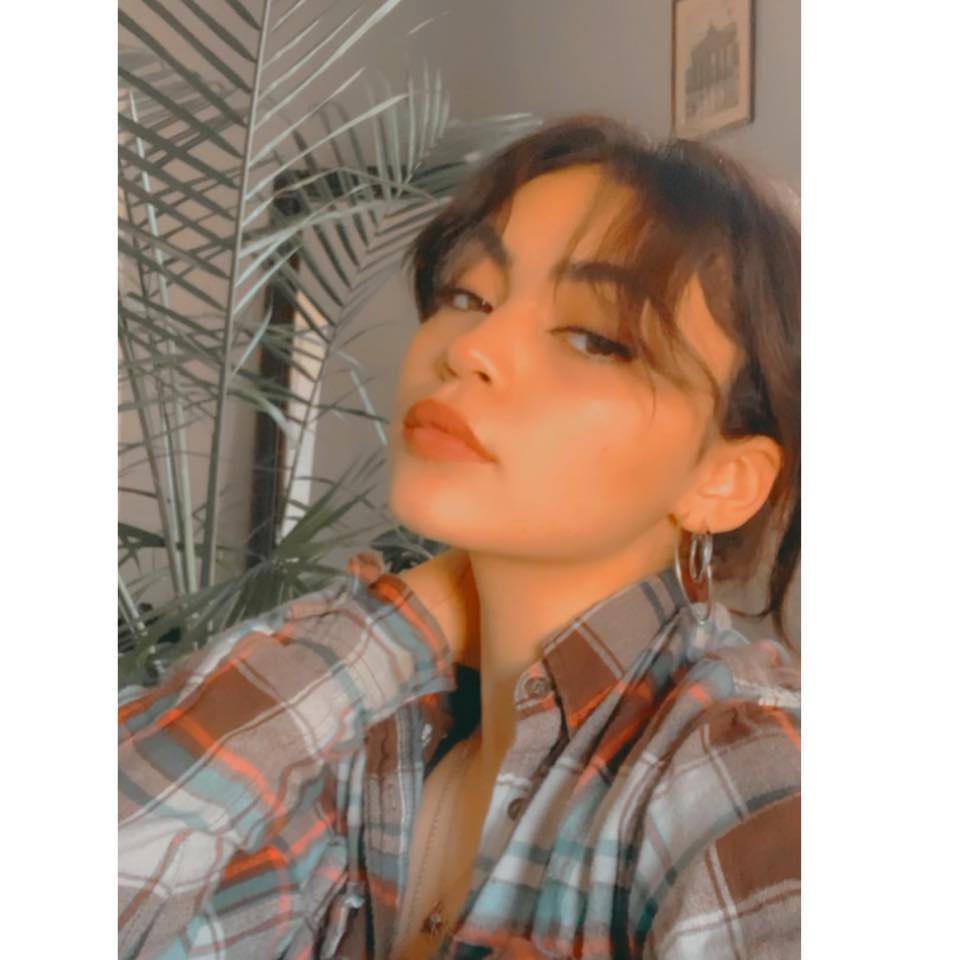 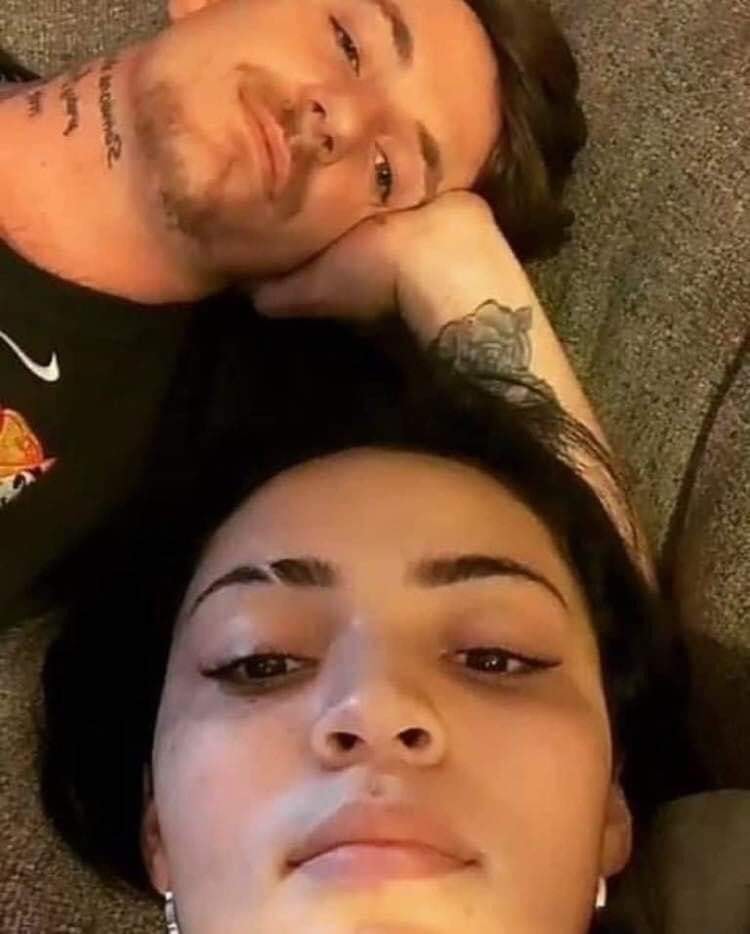 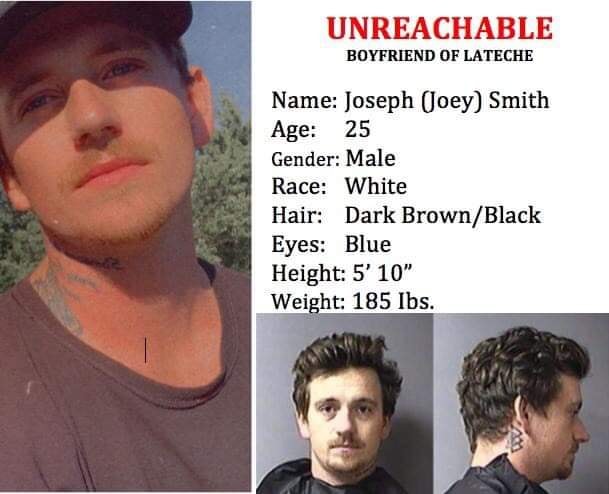