A LAWYER has died in Colombia after cops tasered him repeatedly for 'not social distancing' – sparking riots across the country that have left five people dead.

Furious protests erupted following the death of Javier Ordonez, 46, who was pulled over by police in the capital Bogota on Wednesday for drinking alcohol in the street and allegedly breaking social distancing rules. 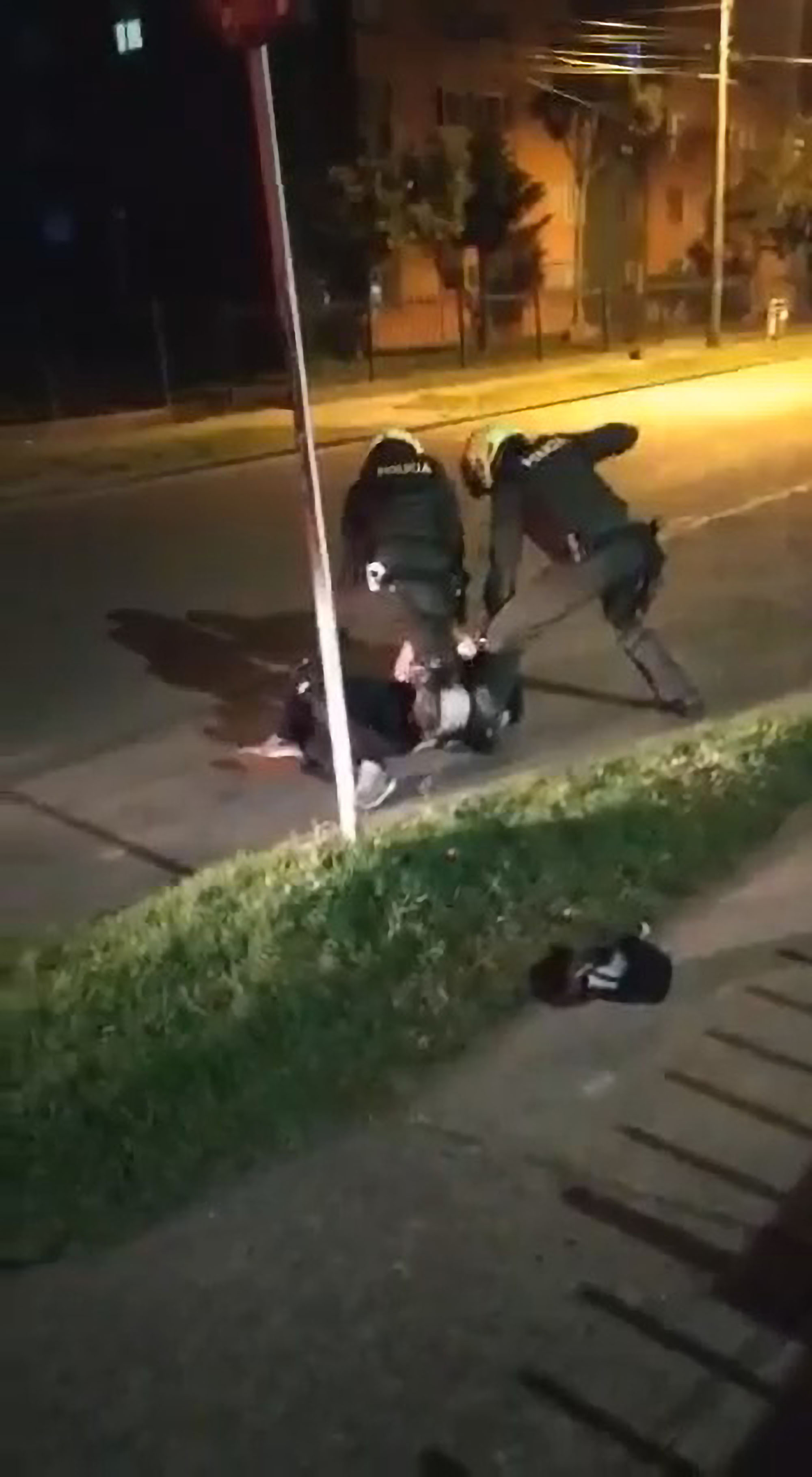 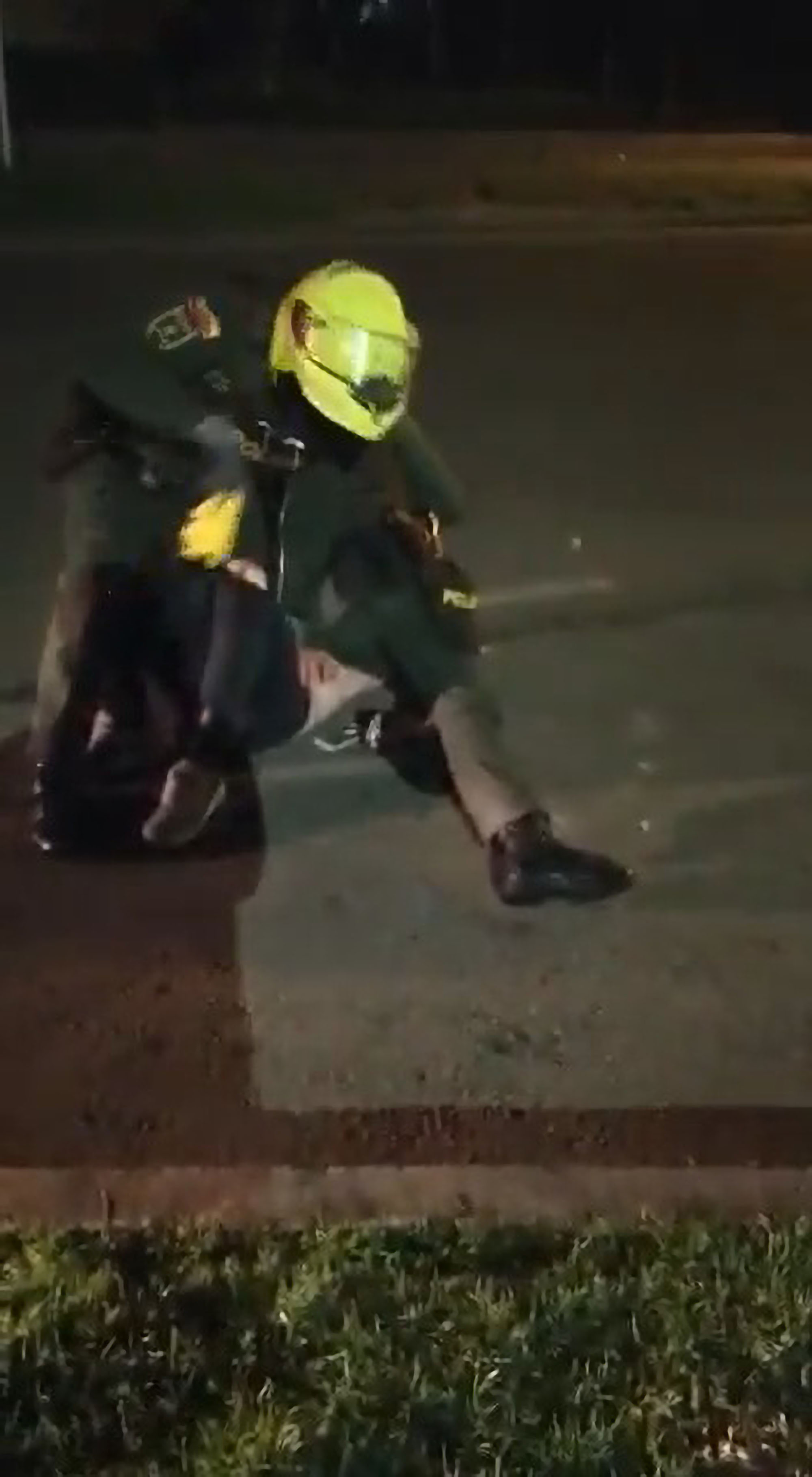 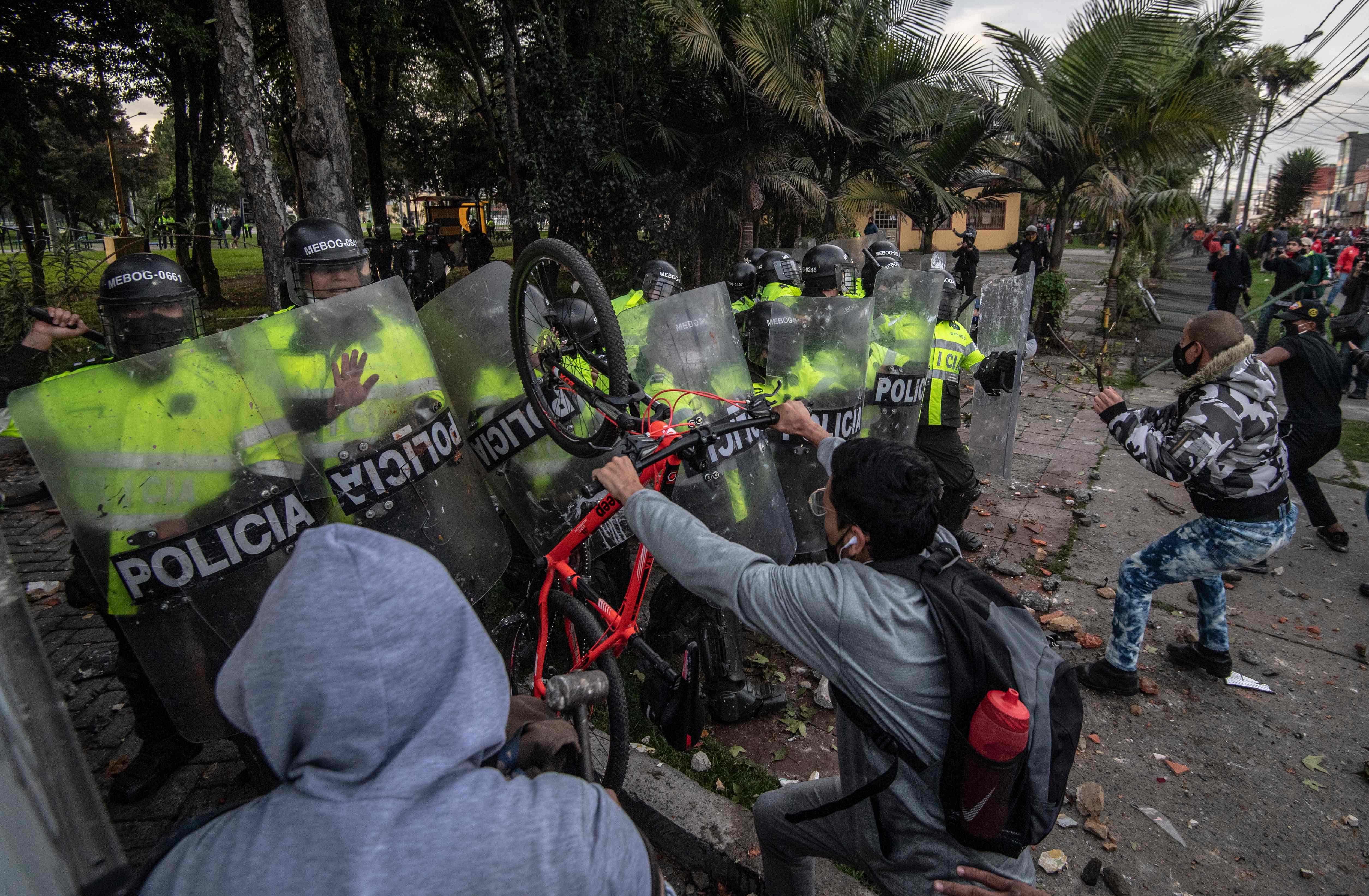 A harrowing clip shows two cops pin Ordonez to the ground and taser him repeatedly, as he begs them: “Please, no more.”

A witness can also be heard saying: “They’re going to kill him”.

The dad of two was subsequently taken to a police station, where family and friends allege that he was subject to further abuse.

He was later moved to hospital, where he died of his injuries.

Colonel Guillén Alexander Amaya Olmos, head of the local police force, said that officers were called to reports of a fight in the street.

The police chief claimed that officers arrived to find eight “drunk” people in the street and attempted to break up the fight.

He told Semana newspaper: “It was necessary for the police to restrain them”.

But his account has been disputed by witnesses who were with Mr Ordonez and insist there was no such fight. 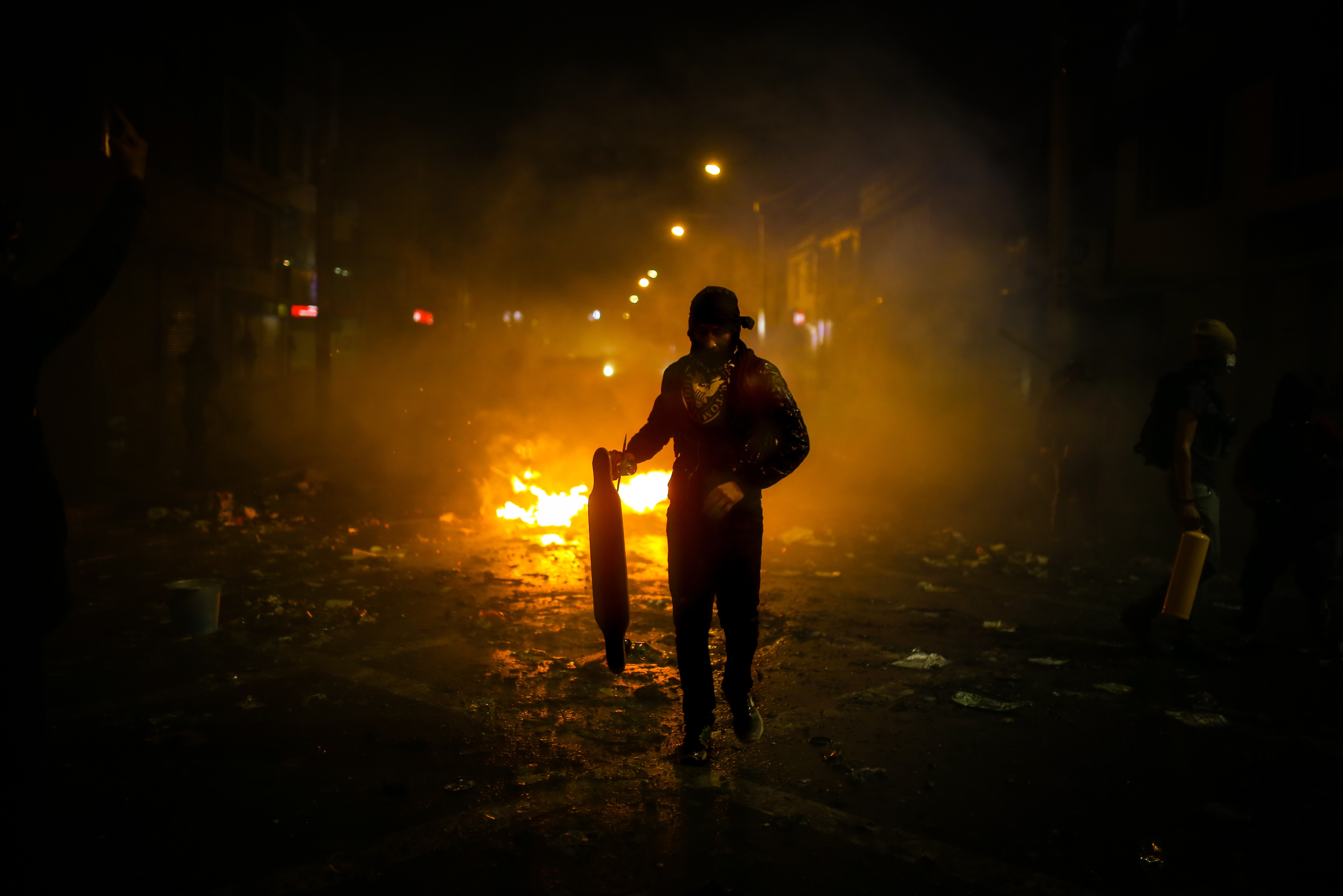 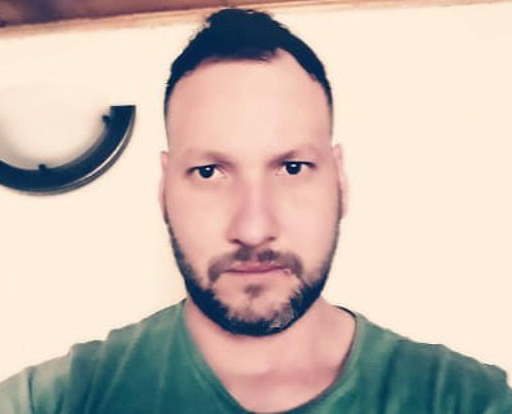 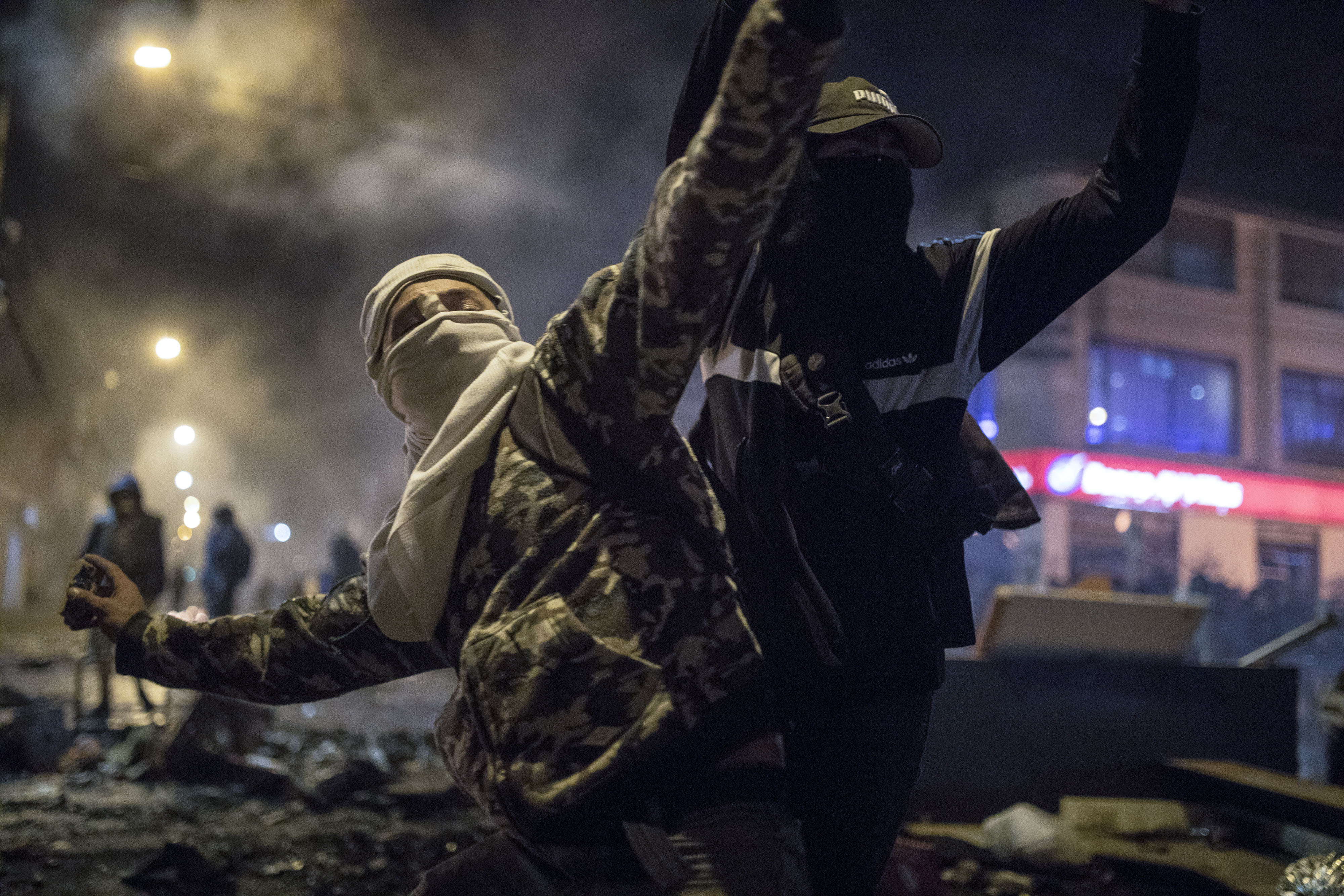 One anonymous witness told local newspaper Blu Radio that the group had been out drinking and were out buying more drinks when a patrol car stopped and asked to take their details.

They said: “One of the officers told my friend (Ordonez) 'you are not escaping this', and my friend told him 'then I will pay the fine if they felt offended', but, it was not an excuse to attack him five times with a taser gun.”

Both officers involved in the arrest have been suspended, and the prosecutor’s office has launched an investigation.

Their behaviour was also condemned by mayor of Bogota, Claudia Lopez, who said on Twitter that the incident was an example of “unacceptable police brutality”.

Hundreds of protesters gathered outside the police station where Ordonez was held, a witness told Reuters, with some using trash cans to batter the windows.

Pictures of the scene show police vehicles graffitied and a motorcycle burnt.

National police said that two police stations had been set ablaze in different areas of Bogota – while violent protests also erupted in Medellin, Ibague and Pereira.

"We'll offer Javier's family legal assistance so there is a conviction not only of those directly responsible, but also to see structural reform that prevents and punishes police brutality," Mayor Lopez said on Twitter. 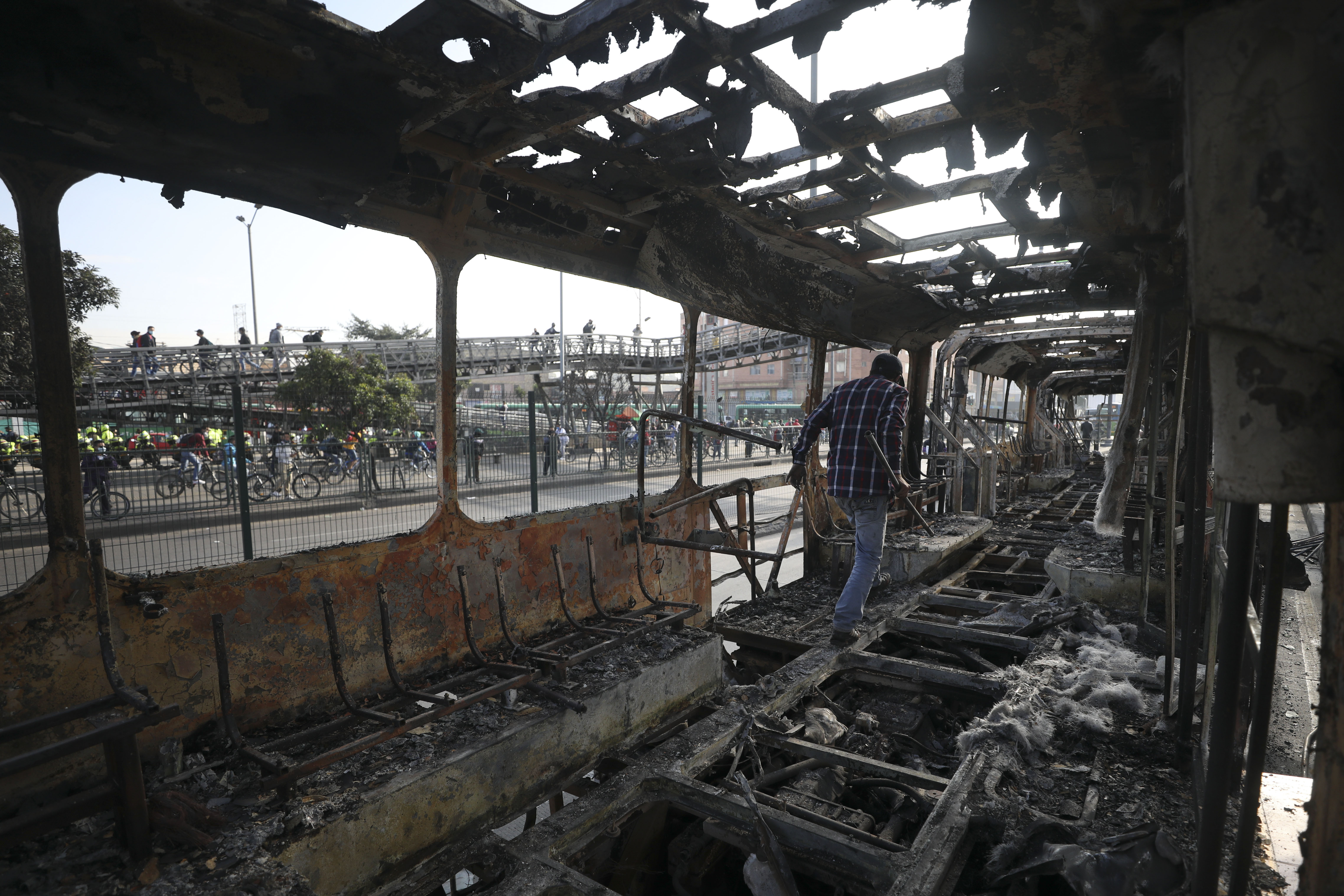 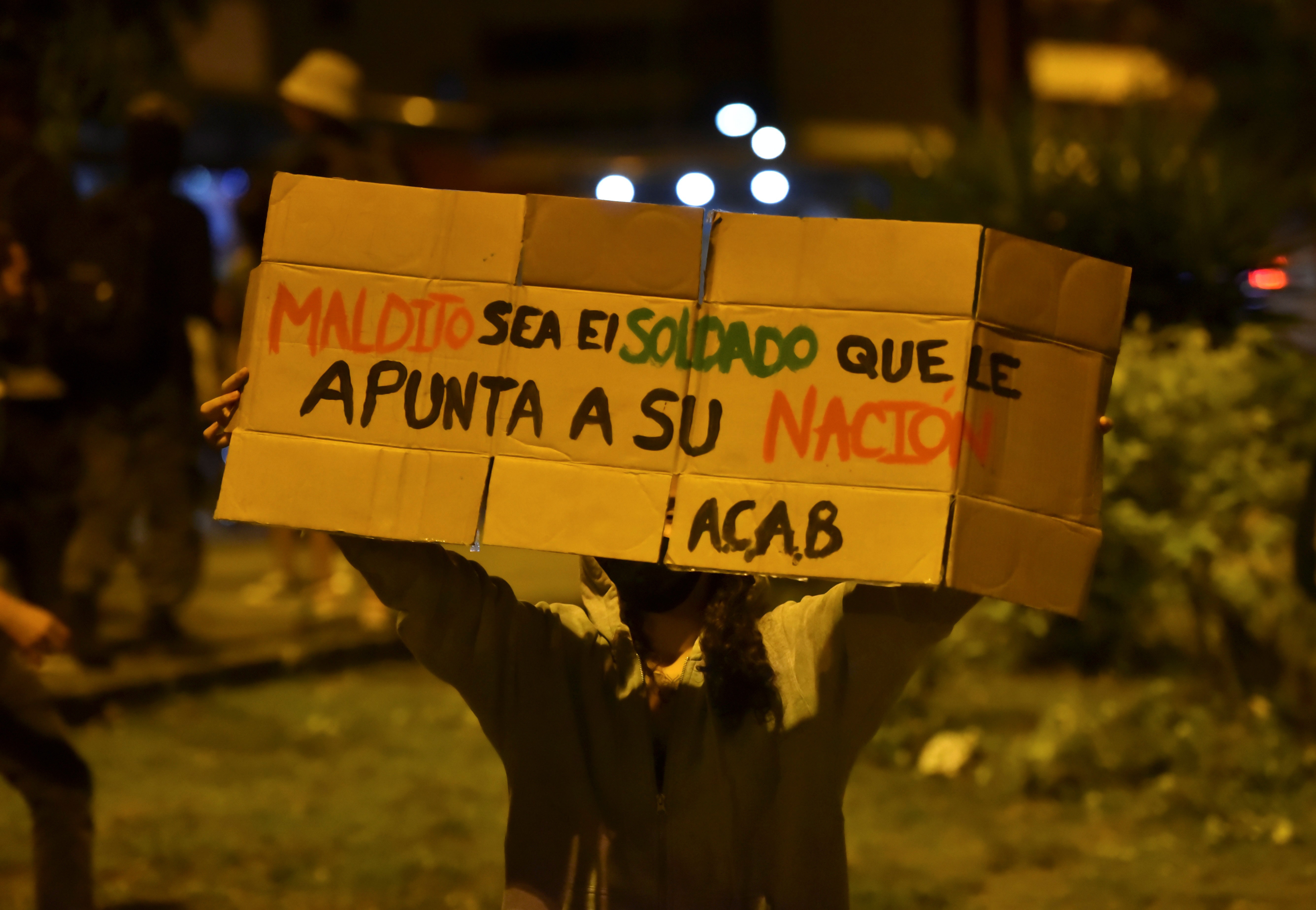 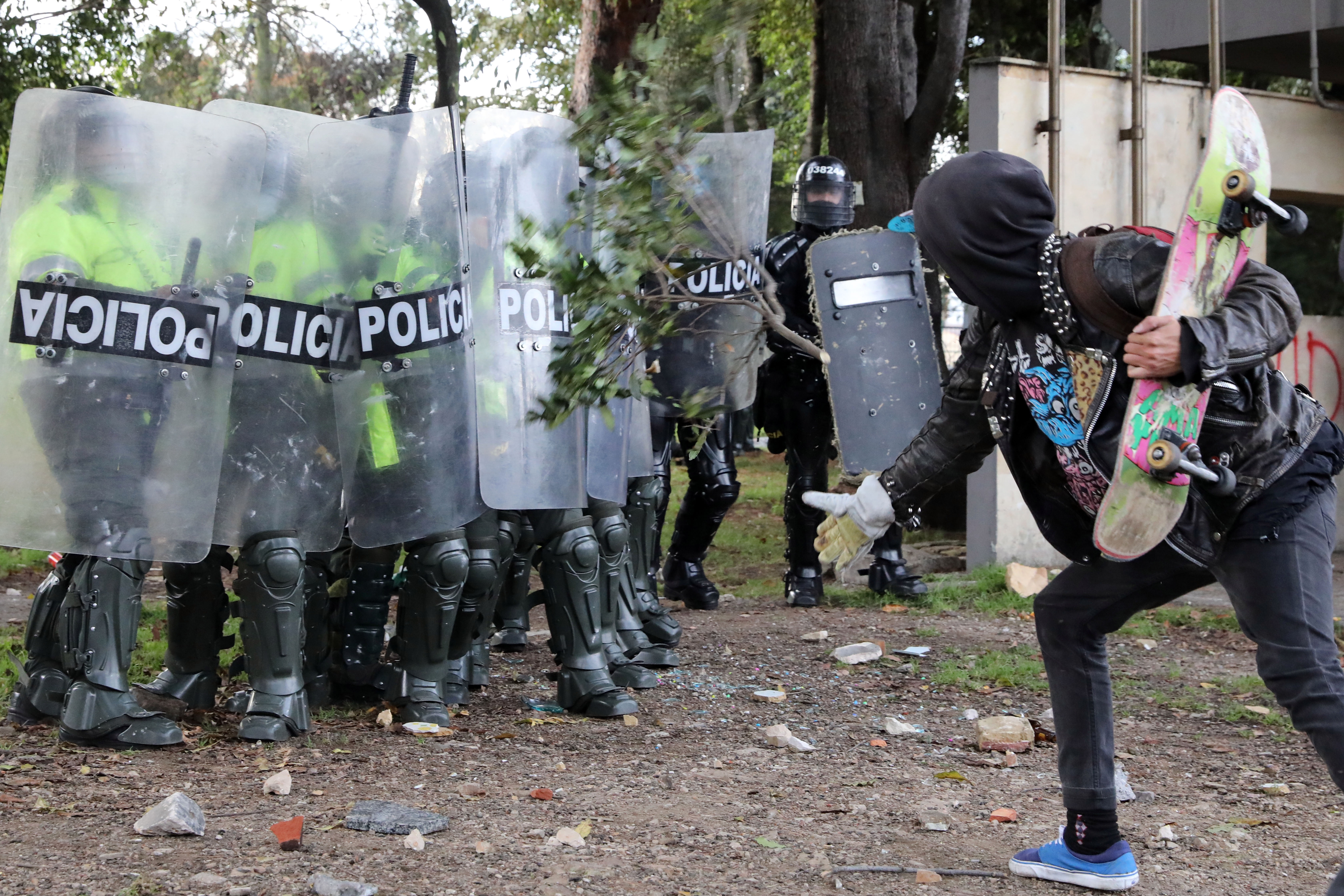