A CULT church leader claiming to be the Messiah could face "homicide" charges in connection with the worst coronavirus outbreak outside of China.

The majority of cases in South Korea — where the virus has killed at least 21 people and infected more than 3,730 — are believed to be members of the Shincheonji Church of Jesus. 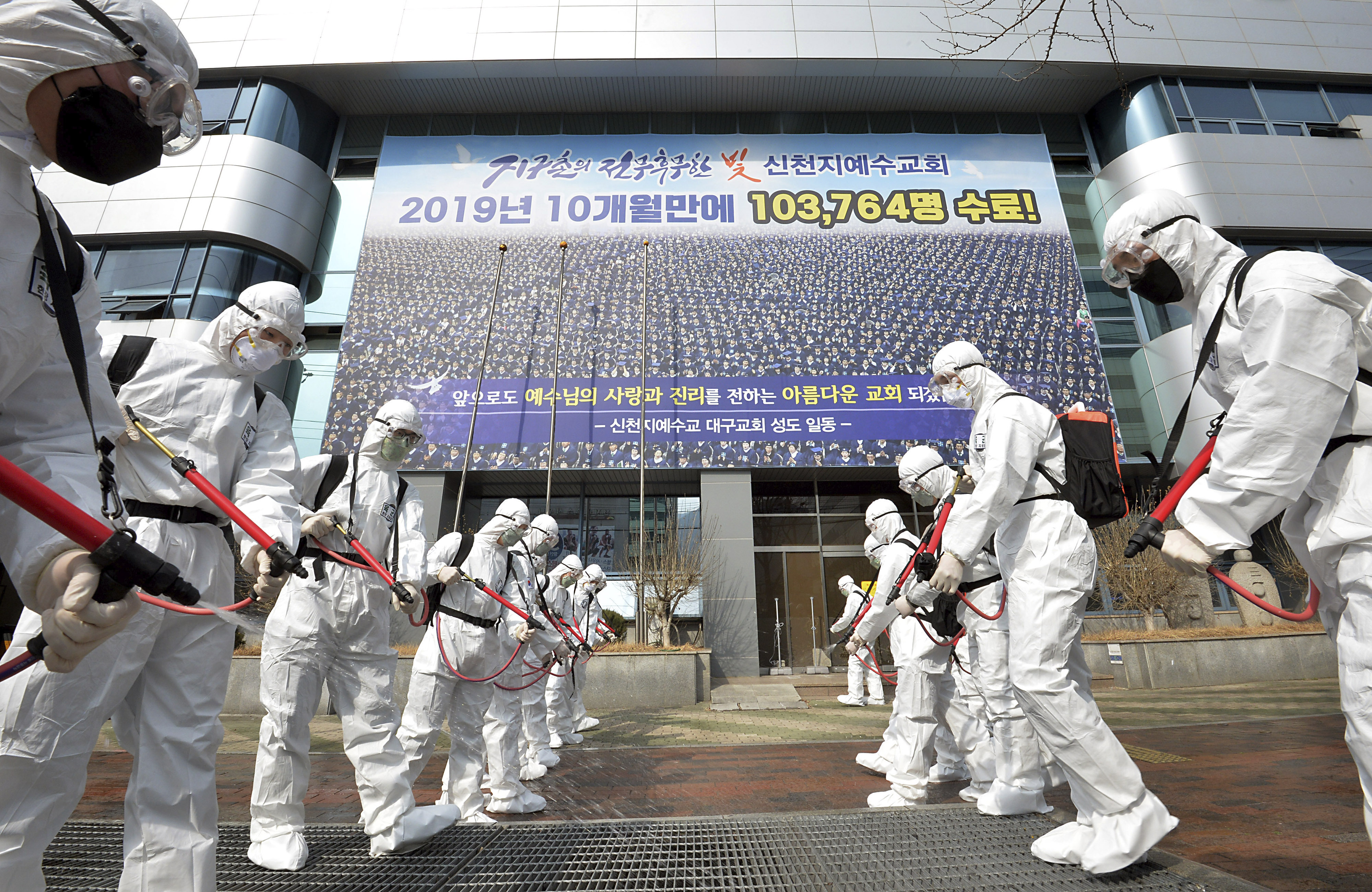 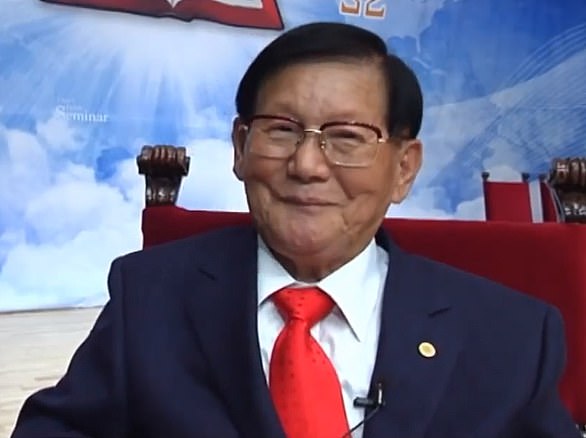 And now the city's government of the capital Seoul has asked prosecutors to charge 88-year-old Lee Man-hee, the founder of the church, as well as 11 others.

They are accused of hiding the names of some members as officials tried to track patients before the virus spread.

It comes after the OAP was tested for the coronavirus — and is awaiting the results.

The legal complaint accuses the church leaders of homicide, causing harm and violating the Infectious Disease and Control Act, according to the BBC.

All 230,000 members of the church have been interviewed — and nearly 9,000 said they were showing symptoms of coronavirus.

But officials believe the church deliberately failed to provide an accurate list of its hundreds of thousands of worshippers — and are interfering with government attempts to curb the virus' spread.

Seoul’s mayor Park Won-soon alleged the church’s actions amounted to "murder through to wilful negligence" in a widely shared Facebook post on Sunday, translated by the Korea Herald.

Authorities say Shincheonji members infected one another in the southern city of Daegu last month, before fanning out around the country.

On Sunday the Seoul City government filed a legal complaint to prosecutors against 12 leaders of the sect. 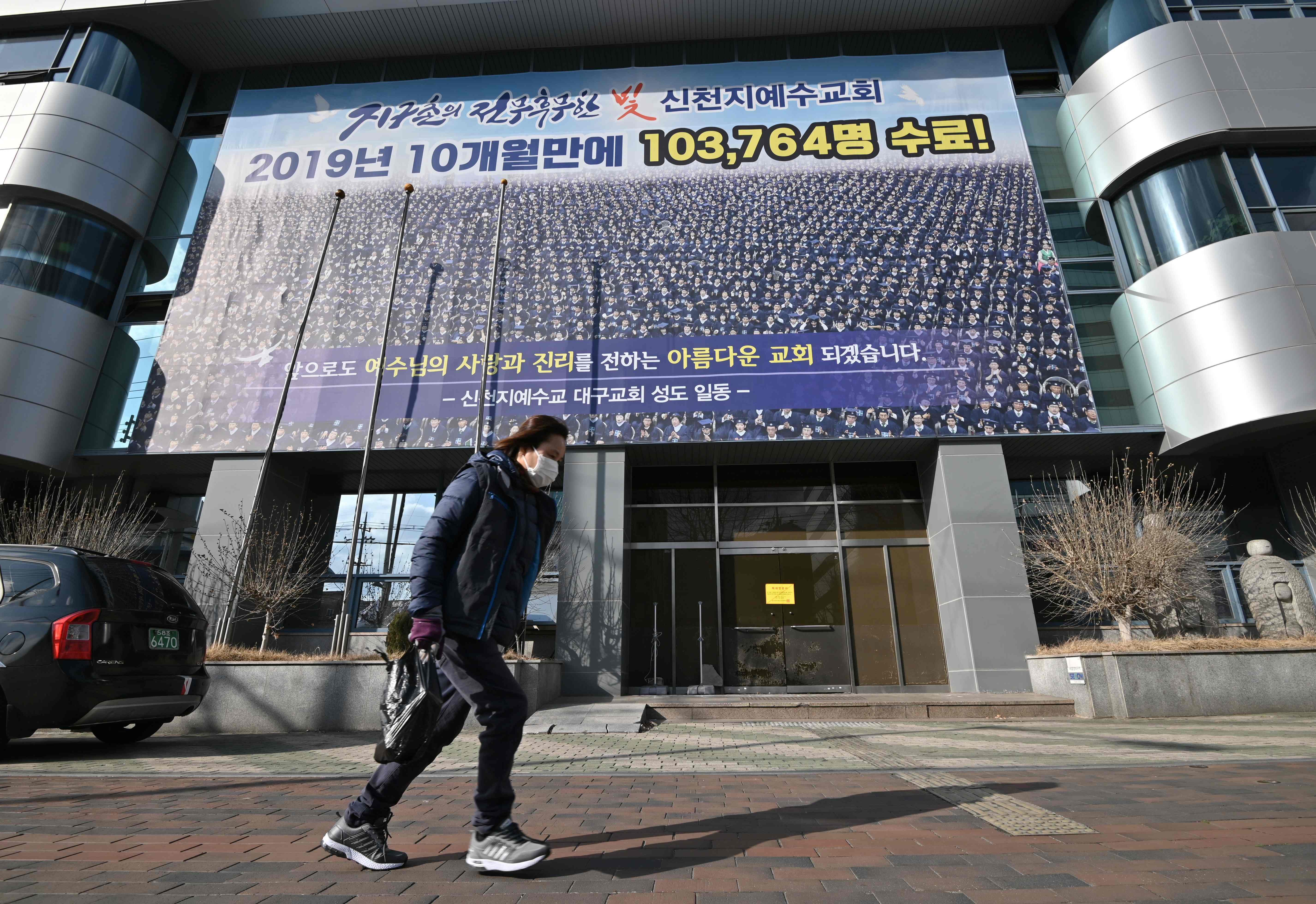 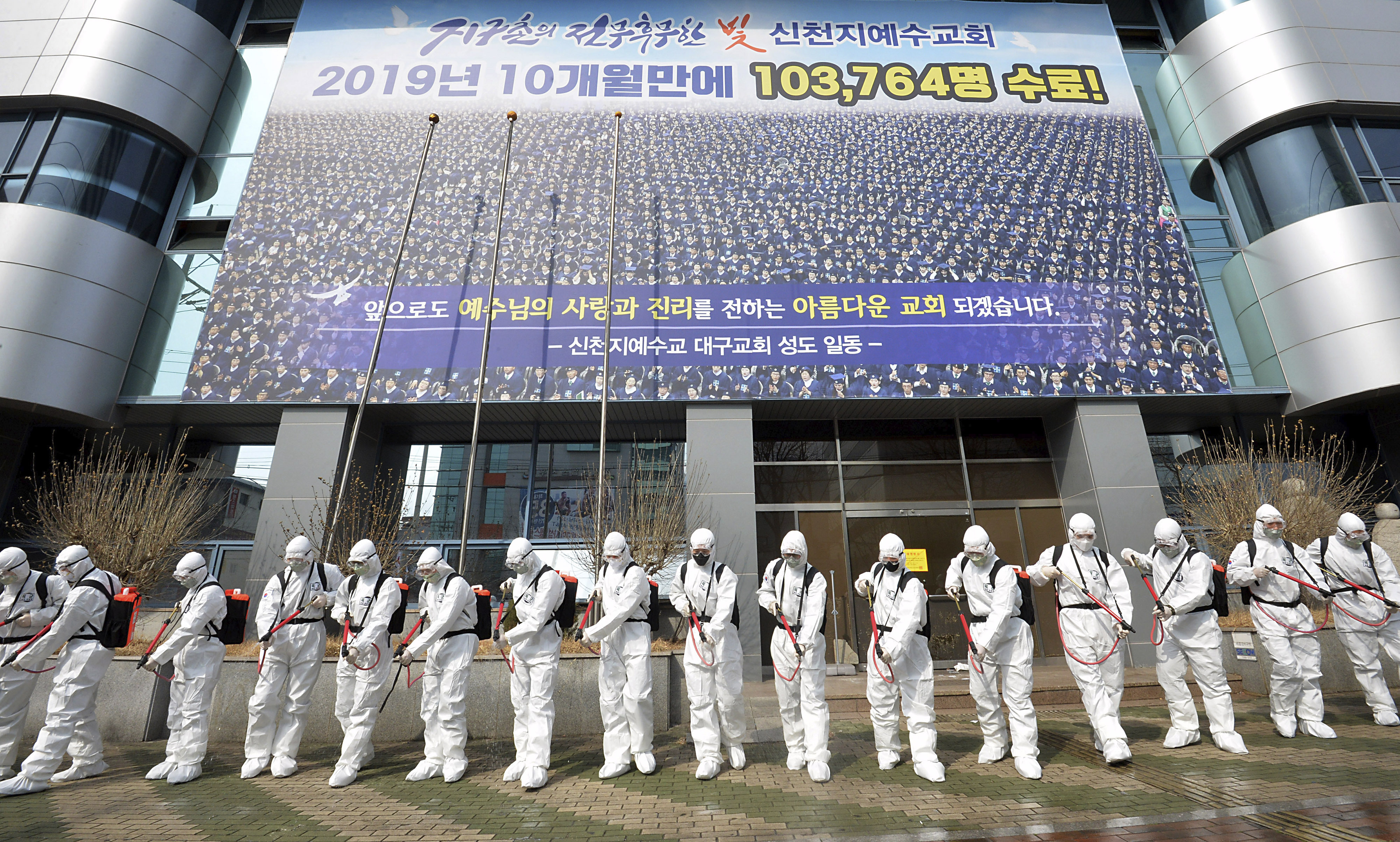 Elsewhere, a 61-year-old female member of the sect, who tested positive for the virus, was among the first to be infected.

She initially refused to be taken to a hospital to be tested and is known to have attended several church gatherings before testing positive.

Roman Catholic churches remain closed, major Protestant groups have cancelled Sunday services and all Buddhist events have been called off.

And while followers believe Mr Lee is immortal and will take 144,000 people to heaven with him on Judgement Day, some former members have since turned on him.

This week, a group of former worshippers visited district prosecutors and alleged that "by submitting fake documents, he has impeded the government in its epidemiological efforts against the new coronavirus", the Korea Times reported.

The church is also accused of lying about its missionary work in Wuhan, regarded as the outbreak’s epicentre. 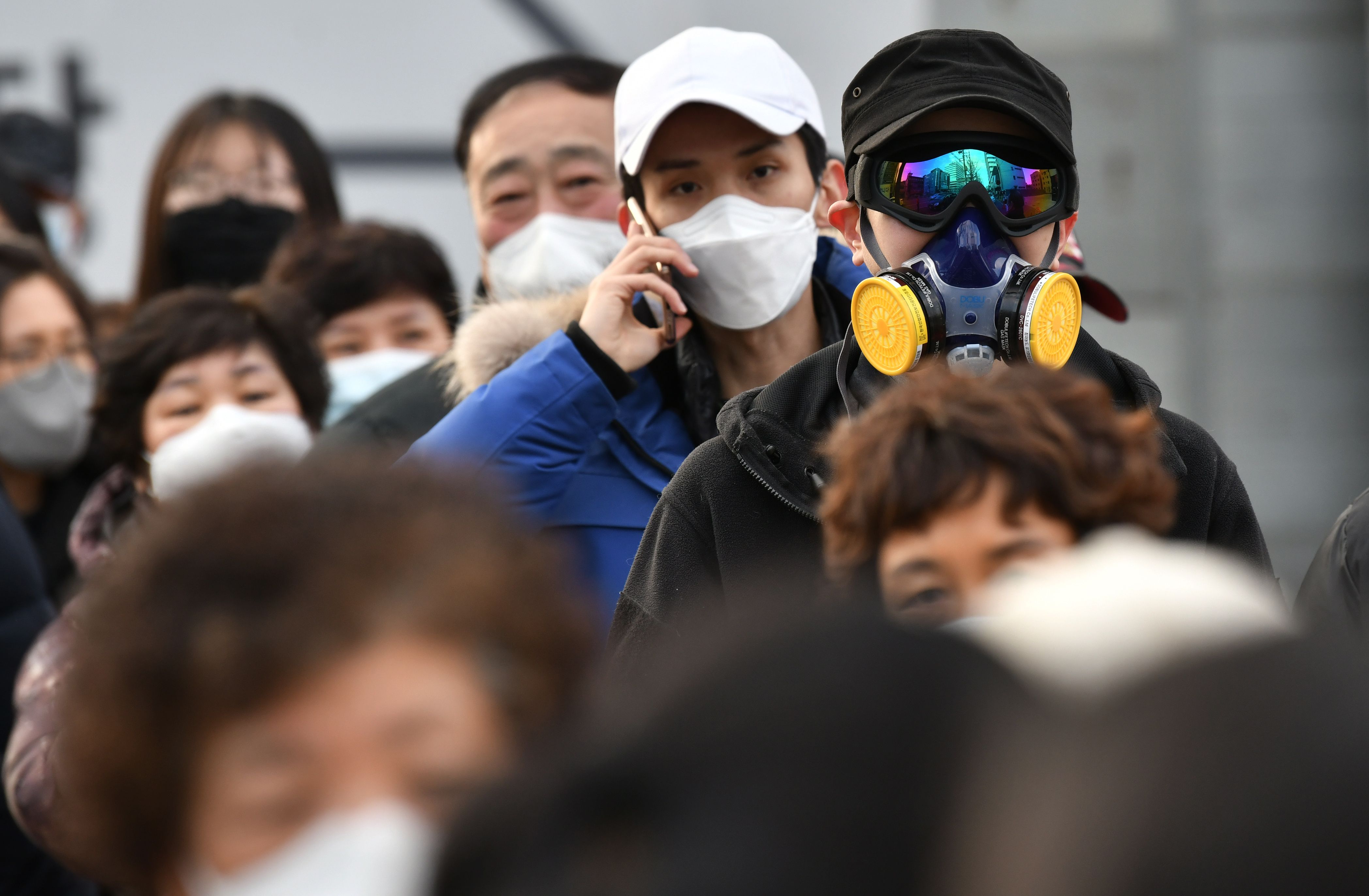